You’re only as good as the company you keep. And for UW-La Crosse, that company has grown to nationally known major universities from the Big 10, Pac 10 and more.

US News & World Report’s ranking of the Best Colleges for 2023 has promoted UW-L to its “Top Public Schools Among National Universities” category. The result: UW-L is the top-ranked comprehensive university in the UW System, outside the land-grant research campus, UW-Madison.

The change is due to the expansion of UW-L’s two doctoral programs — physical therapy and student affairs administration — and the uptick in the number graduates from those programs.

“We’re now considered among the national universities by US News & World Report,” explains Assistant Vice Chancellor for Admissions & Recruitment Corey Sjoquist. “This speaks highly of the fantastic work our faculty and staff continue to do day in and day out to create the best educational experience that focuses on student success.”

Overall, UW-L was No. 124 on the list, tied with eight others such as Utah State, the University of North Dakota and California State University Fresno. Other UW campuses were UW-Madison, No. 10, while the survey listed UW-Milwaukee and UW-Oshkosh in the No. 169-227 range. For more than 20 years, UW-L was ranked the top campus in the state outside UW-Madison and UW-Milwaukee in the regional category.

The rankings are a thorough examination of how more than 1,460 accredited, four-year schools compare on a set of up to 17 widely accepted indicators of excellence. Among the many factors weighed in determining the rankings, the key measures of quality are peer assessment, graduation and retention rates, faculty resources, student selectivity, financial resources and alumni giving. See complete listings at: www.usnews.com/colleges.

UW-L Chancellor Joe Gow says the promotion to the national universities category is commendable and points to the university’s continued progress.

“This advancement into the national rankings is yet another indicator of the high-quality education our students experience at UW-L,” says Gow. “We have great word-of-mouth from current students and alumni who tell others about their UW-L experience, so these rankings share the value of a UW-L education to an even larger audience.”

Other recent accolades for UW-L include:

Mayo ranked by Forbes as best employer in state, A3 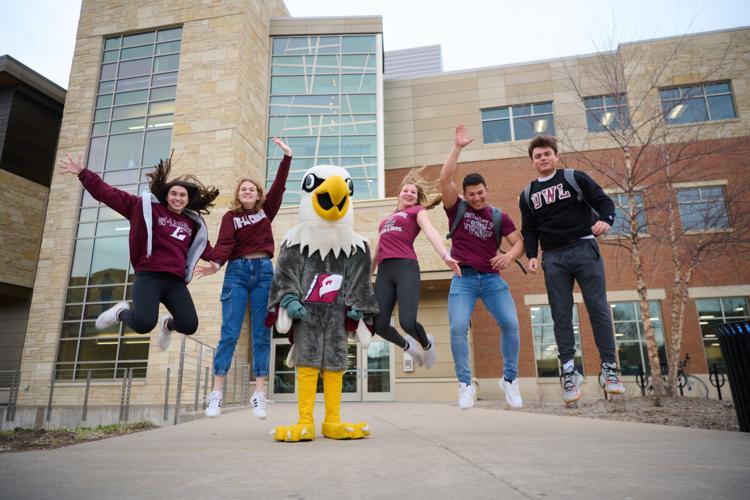 U.S News & World Report’s ranking of the Best Colleges for 2023 has promoted UWL to its “Top Public Schools Among National Universities” category. 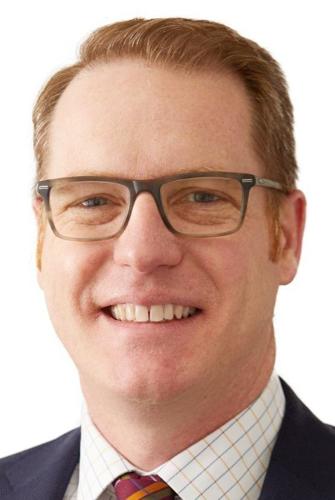