After facing pushback from some community members about its Pride Month display, the Prairie du Chien Memorial Library has received dozens of donated LGBTQ books in support.

A community member reached out to staff after the Tribune first reported on the incidents — some of which they described as “threatening” — asking if he could set up a book drive for the library.

That was just last week, and since, the library has received over 80 book donations, with another 60 or more on the way, according to organizer Jared Choate of Eau Claire. Photos shared by Choate shows a stack of Amazon boxes of books that had recently been delivered to the library, and another of books already lining a shelf.

“Hopefully many more head their way,” Choate told the Tribune in an email.

An Amazon wish list titled the “Prairie Pride & Diversity Gift Registry” has been set up where books can be purchased and shipped directly to the library.

“For those who were looking for ways to support, we as well as the libraries in the area always need more books to help normalize and understand our fellow readers,” it states under the wish list.

The list includes more than 150 books on diversity and the LGBTQ community, ranging from children’s picture books to young adult novels and more.

In June, some community members spoke out against the library’s displays celebrating Pride Month. The Tribune first reported on an incident between staff and a local GOP congressional candidate, where 18-year-old library page Kerrigan Trautsch said she felt threatened.

Trautsch said that candidate Derrick Van Orden of Prairie du Chien visited the library and “aggressively” questioned the display in the children’s section before checking out all but one of the books from the display for several days.

Trautsch told the Tribune that since the story, the library has been busy — “in a positive way” — saying the support they’ve received is “extraordinary,” and that this has “shown the best parts and people of our librarian community.”

Maddie Adickes, a registered nurse and a graduate of Viterbo University, has been named 2021 Miss La Crosse Oktoberfest.

Dominique Luecke has been hired as the new executive director of the La Crosse Symphony Orchestra.

They’ve waited a few years to make the trip, but now four King brothers and a King son are looking forward to being on the Sept. 11 Freedom Ho… 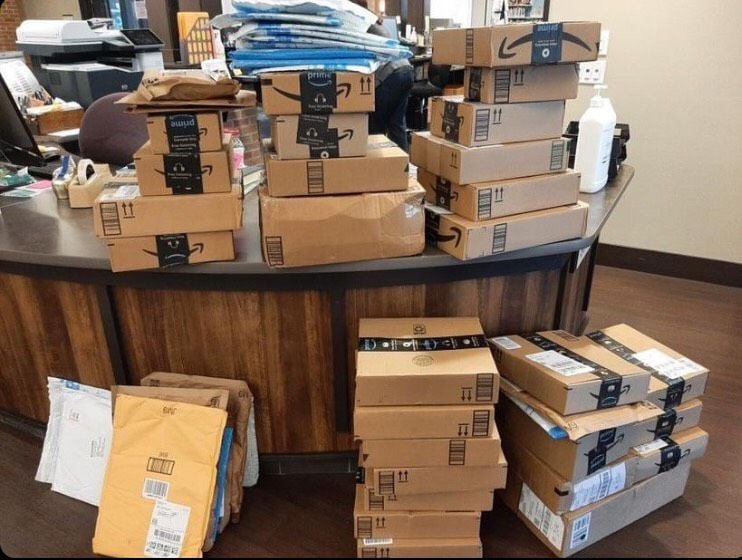 Stacks of Amazon boxes tower over a counter at the Prairie du Chien Memorial Library. The boxes are full of LGBTQ books that community members have sent the library in support after it faced harassment over its Pride Month displays. 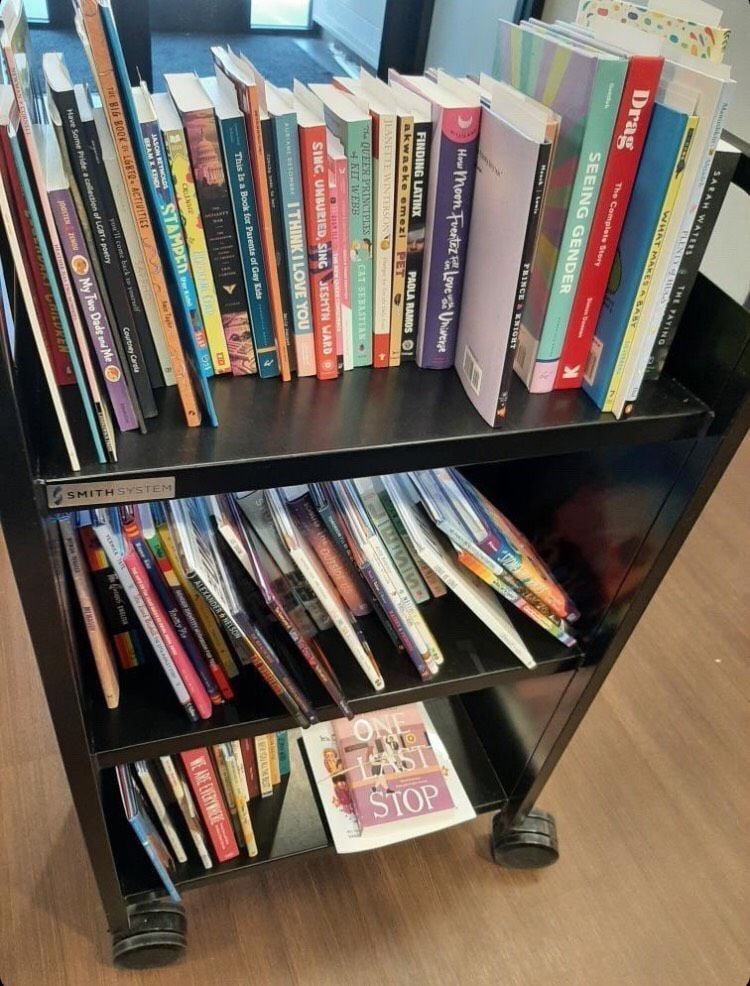 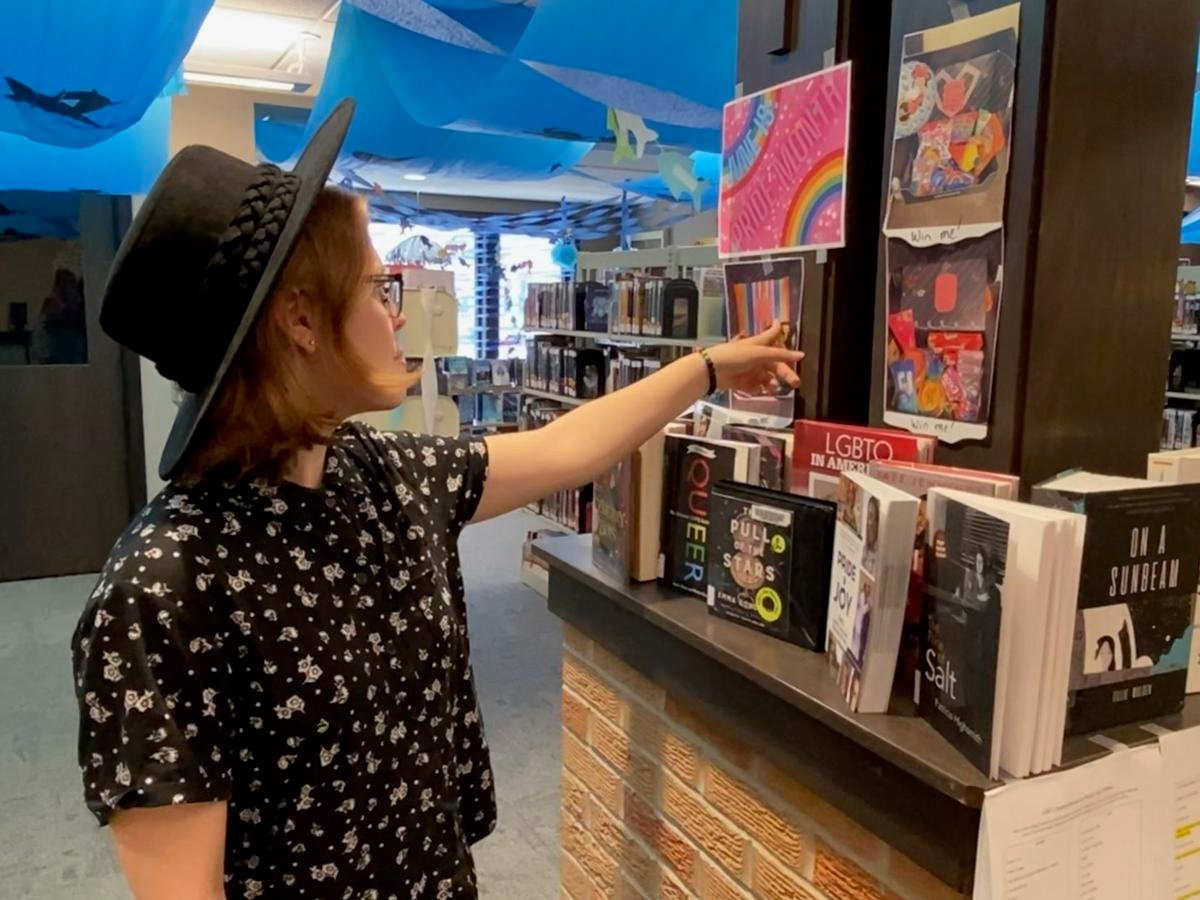 Kerrigan Trautsch, 18, of Eastman, was working as a page at the Prairie du Chien Memorial Library when Derrick Van Orden, a GOP candidate currently running unopposed for Wisconsin's 3rd Congressional District, came in and challenged the children's Pride Month display. She said she felt unsafe to return to work after the incident.