MILWAUKEE — As much as Ryan Braun missed the friendship and camaraderie of the Milwaukee Brewers’ clubhouse this summer, he found an even better alternative right in the comfort of his living room.

But in the end, the opportunity to spend time with his family outweighed a potential World Series run and that more than anything else led to Braun’s decision earlier to officially retire from baseball.

“My family is my top priority in my life,” Braun said Sunday morning ahead of an on-field ceremony in his honor before the Brewers defeated the Mets 8-4 in their 2021 home finale. “I feel like I’ve missed out on a lot of my two older kids’ lives over the last five and seven years, respectively, since they’ve been born. Having the opportunity to be there every day to experience things with them just reinforced to me that that was where I wanted to be, that was where I was supposed to be.”

Speaking to the media prior to his ceremony, Braun went through a long list of people to thank starting with owner Mark Attanasio, former general manager Doug Melvin — who selected Braun with the No. 5 overall pick in the 2005 MLB Draft — as well as former and current managers Ron Roenicke and Craig Counsell along with current president of baseball operations David Stearns and general manager Matt Arnold.

Braun also made sure to mention his trainers, coaches, clubhouse attendants, the team’s front office and business staffs, his teammates and family and, most importantly for him, the Brewers’ fans.

His last games in a Brewers uniform were played in empty stadiums because of the COVID-19 pandemic, preventing both him from showing his appreciation for years of support and fans from showing their appreciation for 14 years of thrills, which included four playoff appearances, six All-Star appearances, countless walk-off home runs and more home runs than any other player in franchise history.

The day focused primarily on Braun’s highlights, namely the home runs he hit to clinch postseason appearances in 2008 and 2011, but Braun also addressed the low point of his career, his 2013 suspension for his involvement in the Biogenesis scandal.

“Certainly (my career) was not perfect but I am at peace with that,” Braun said. “If I had the opportunity to do things differently, I absolutely would but I don’t have that chance. So the goal is just to continue to grow from those things, learn from those things and continue to evolve as a human being.”

Though his retirement wasn’t official until earlier this month, his Brewers career ended last November when the team declined its portion of a $15 million mutual option for 2021. He said in spring training that he was in no hurry to make his retirement official, choosing to leave the door open for any potential opportunity later in the year.

Braun said Sunday that while there were multiple conversations about a potential return during the season, there needed to be a “perfect set of circumstances” for all parties — himself, the team and his family — which never quite lined up.

“My biggest priority in the discussions the whole time was trying to do what was best by the organization and then, it would have really had to work for my family and I,” Braun said. “It never got to a point where I felt like it was imminent but obviously because of my special relationship with Mark, David, Matt and (Counsell), we had the conversation multiple times.

“I feel like it worked out the way it was supposed to and I’m very much at peace with where I’m at.” 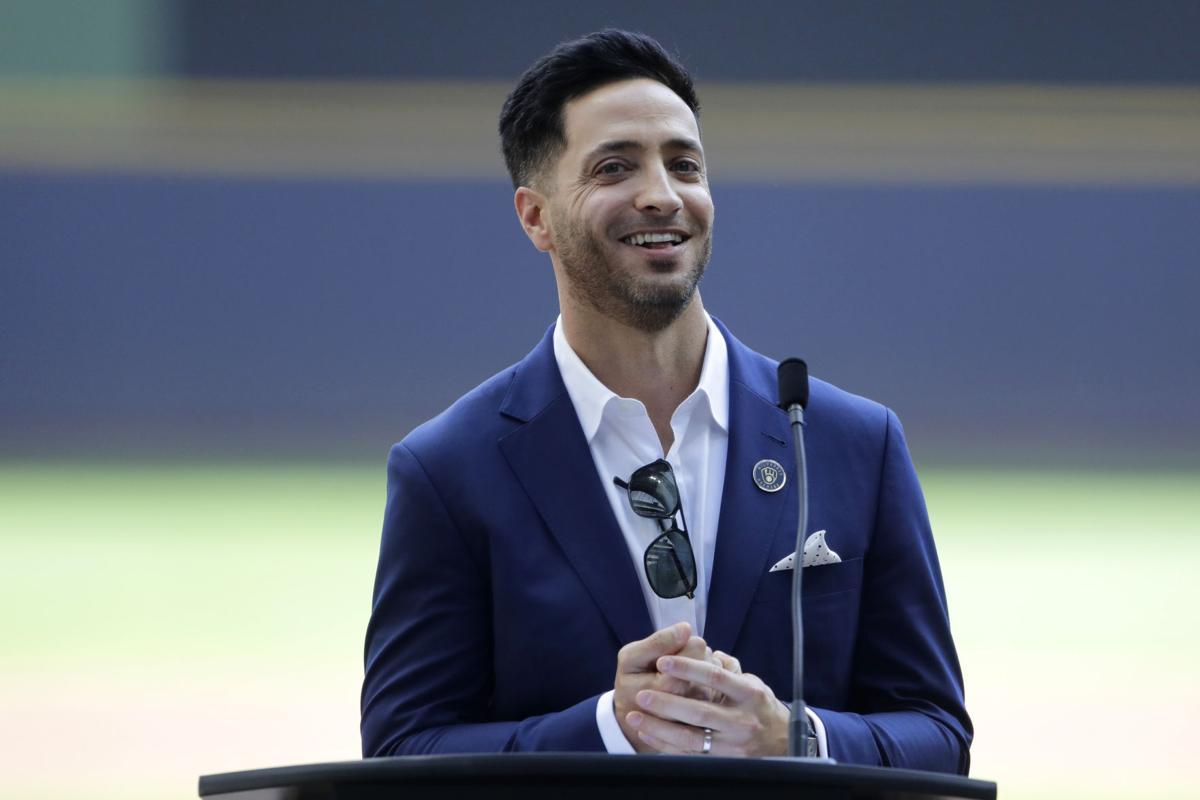 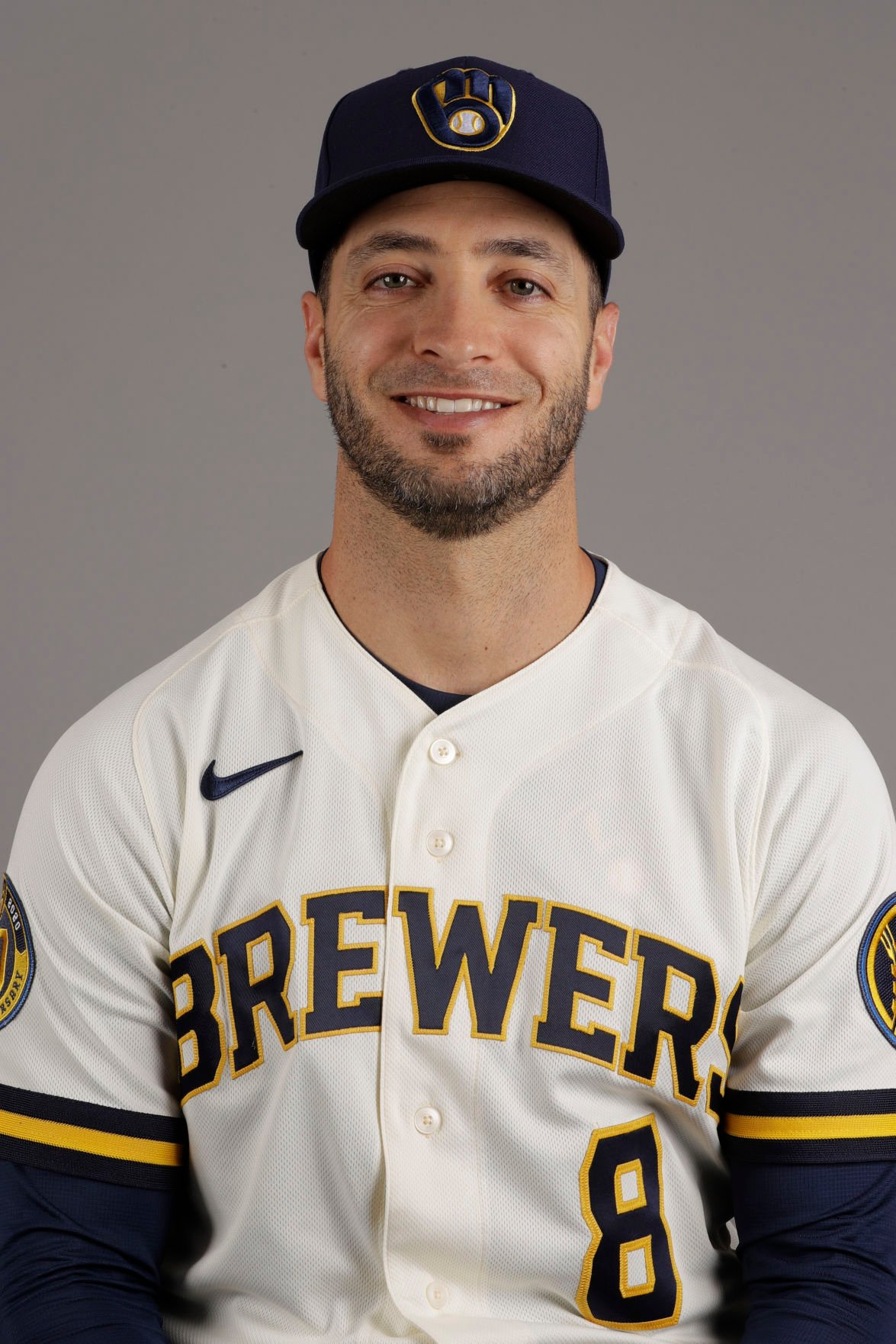