ONALASKA — Word is getting around about one of the area’s newest Mexican restaurants — the one with metal monarch butterflies made in Mexico, that decorate the building’s exterior and interior.

Taqueria Monarca opened Feb. 17 at 1200 County Road PH in Onalaska. It’s in the newer building that also houses Jersey Mike’s Subs and an Edward Jones office, and is west of Caribou Coffee.

“It’s been good,” co-owner and General Manager Jose Aguirre said of business. “When we first opened, a lot of people didn’t know we were open, and it was a little slower. But with the word getting out and people coming back to eat here again, it’s been good.”

The restaurant’s two other owners, his brother Andres Aguirre and Jose Guzman, live in Marshfield. Jose Aguirre moved from Marshfield to Holmen in order to manage the Onalaska restaurant, which the owners say offers authentic Mexican food.

This is the first time the Aguirre brothers have been part owners of a restaurant. They have worked for Guzman at other Mexican restaurants he has in Central Wisconsin.

All three owners are natives of Mexico.

The new restaurant’s decor came from Mexico, such as large metal flowers inside and the large orange-and-black metal monarch butterflies on the interior and exterior.

The owners came up with the restaurant’s name because taqueria is Spanish for a restaurant or food cart that sells tacos, while monarca is Spanish for monarch. Monarch butterflies are large and many of them migrate to the Mexican state of Michoacan for the winter.

“We decided (on the restaurant’s name) based on how we were going to decorate the restaurant,” Aguirre said. “We wanted something lighter” than the very bright colors often found in Mexican restaurants.

“Our chicken burrito is probably our most popular burrito,” Aguirre said.

Some of its beverages include Mexican and American beers, margaritas and other Mexican cocktails and Mexican soda pop.

The restaurant can seat about 90 people inside and will be able to seat about 20 more on its outdoor patio, which is under construction. Aguirre hopes the patio will open in about a month.

WHAT: A Mexican restaurant that opened Feb. 17.

WHERE: At 1200 County Road PH in Onalaska. It’s in the newer building that also houses Jersey Mike’s Subs and an Edward Jones office and is west of Caribou Coffee.

WHO: The restaurant is owned by Jose Aguirre of Holmen, and his brother Andres Aguirre and Jose Guzman, both of Marshfield.

MORE INFO: Call the restaurant at 608-394-2006 or visit www.taqueriamonarca.com or Facebook.

The number of Mexican restaurants in the greater La Crosse area continues to grow.

The Supreme Court's decision to overturn Roe has catapulted businesses into the most divisive corner of politics. Here's how they're responding.

4 items for your midyear money checklist

Heading into the second half of 2022, it's a good time to pause and check in on your financial life.

The area’s first Scooter’s Coffee drive-thru is expected to open by the end of this month north of the Dairy Queen restaurant in Onalaska.

Is now the right time to buy a home with rising interest rates? | PennyWise podcast

🎧 Interest rates are rising but that doesn't mean you should stop searching for a home. Listen to PennyWise for tips before you get a loan.

WASHINGTON — Federal regulators have accused Harley-Davidson and Westinghouse of imposing illegal warranty terms on customers and ordered them to fix their warranties and ensure that their dealers compete fairly with independent repair-makers.

Is the S&P 500 All You Need to Retire a Millionaire?

Investing in the broad market could serve you well, but it's also worth looking at other options.

Monkeypox: What we know about the virus as the WHO considers if the outbreak is an 'emergency' 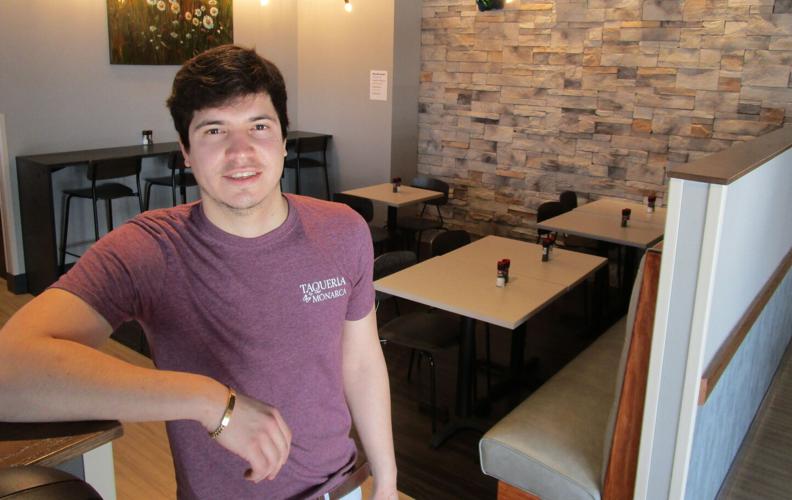 Above, Jose Aguirre, general manager and one of the owners of the new Taqueria Monarca restaurant in Onalaska, said the metal flowers (pictured on the wall behind him) and metal monarch butterflies that decorate the Mexican restaurant are from Mexico. 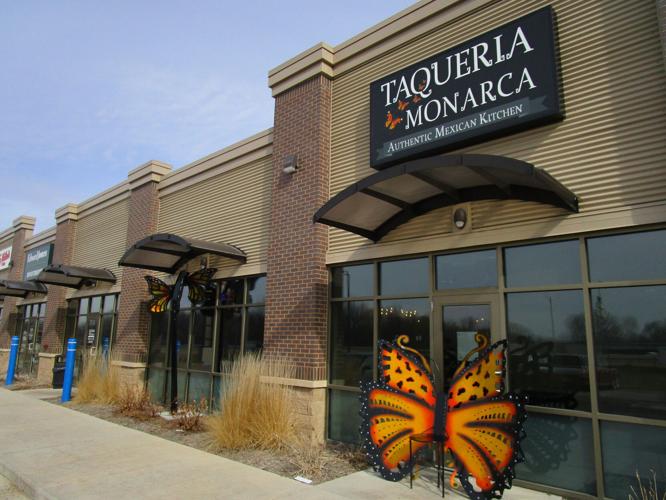