McGREGOR, Iowa — With the additions of take-and-bake frozen entrees, coffee beverages and cooking classes, the owner of By the Spoonful gourmet foods store in downtown McGregor is pleased with where her business is at, and with the reception it’s received from customers.

“I really like the way my store is right now,” said Katie Ruff, who opened her store in May 2013. “It’s the way I’ve always wanted it to be.”

Ruff received a bachelor’s degree in culinary science from Iowa State University. She worked for the Hy-Vee supermarket chain for seven years, the last two as a retail chef working to introduce new ingredients to customers.

When she heard that the Top Shelf specialty foods store in McGregor had closed in December 2012, the native of nearby Farmersburg, Iowa, decided to return to the area and open her own store there.

She kept product lines that had sold well for Top Shelf and introduced some of her own. Almost all of the store’s refrigerated and frozen meats still come from the Edgewood Locker in Edgewood, Iowa. Ruff also carries dairy products from the WW Homestead Dairy in Waukon, Iowa.

The store also carries deli meats and cheese, spreads, take-and-bake breads and cookies, other gourmet foods, and craft and specialty beers and wines. Some gluten-free products also are available.

Depending on the time of year, Ruff said, she carries wines from three to five Iowa wineries, and beers from eight to 10 Iowa breweries.

Her store also is known for the several kinds of sandwiches that Ruff makes for sale in the store’s grab-and-go section. The most popular sandwich is the Cranberry Orange Club, made with turkey, ham, cheddar cheese and cranberry-orange mayonnaise on wheatberry bread.

Ruff began offering lattes and other coffee beverages about three years ago.

And she began offering cooking classes about 1½ years ago.

“I give a little demonstration at the beginning of the class, and talk about new ingredients that people may not have heard of before,” Ruff said. “People make the recipes in groups of two to three people. So you don’t make it by yourself. I’m there if they have any questions.”

At the end of the class, students eat what they’ve made.

“Because I’m offering the cooking classes, a lot of the people come back and buy ingredients that we’ve used,” Ruff said. “I just love to hear how they’ve tried the recipes at home on their own, or how they’ve tried other recipes.

Ruff operates the business with the help of two other people – her mother and an employee, who both work there part time.

By the Spoonful’s busiest months are June, July, August, October and December.

“For the community, it’s the summer” that is the busiest time, Ruff said. But her store also is busy in December because of people buying items to give away as gifts, and buying trays of food for holiday events.

Ruff also is active in the McGregor and Marquette Chamber of Commerce, and is serving as its vice president.

WHAT: A gourmet foods store owned by Katie Ruff, who opened it in May 2013.

MORE INFO: Call the store at 507-873-2900 or visit www.itsbythespoonful.com or the store’s Facebook page.

Here are five predictions from retail experts about Black Friday 2021 — plus, how you can navigate the upcoming sales. Also, check out more of the week's best tips from financial experts.

Pioneer Pointe's short course includes housing and by this spring will have a clubhouse, restaurant, pools and pickleball courts.

Portillo's announced plans to go public earlier this summer and said it believes it could eventually grow from 67 restaurants to more than 600 over the next 25 years.

Astronomers may have discovered the first planet outside of our galaxy 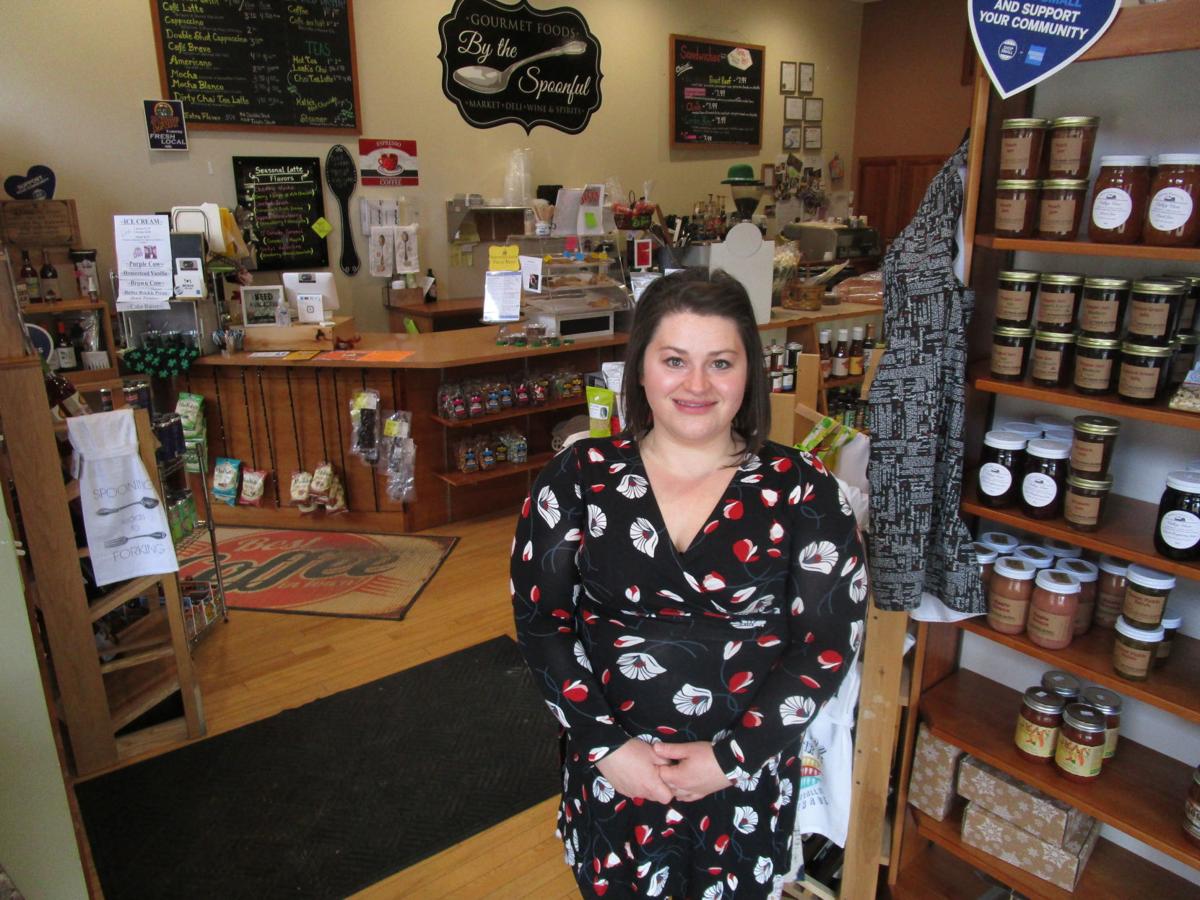 Katie Ruff has operated By the Spoonful, a gourmet foods store in downtown McGregor, Iowa, since May 2013. 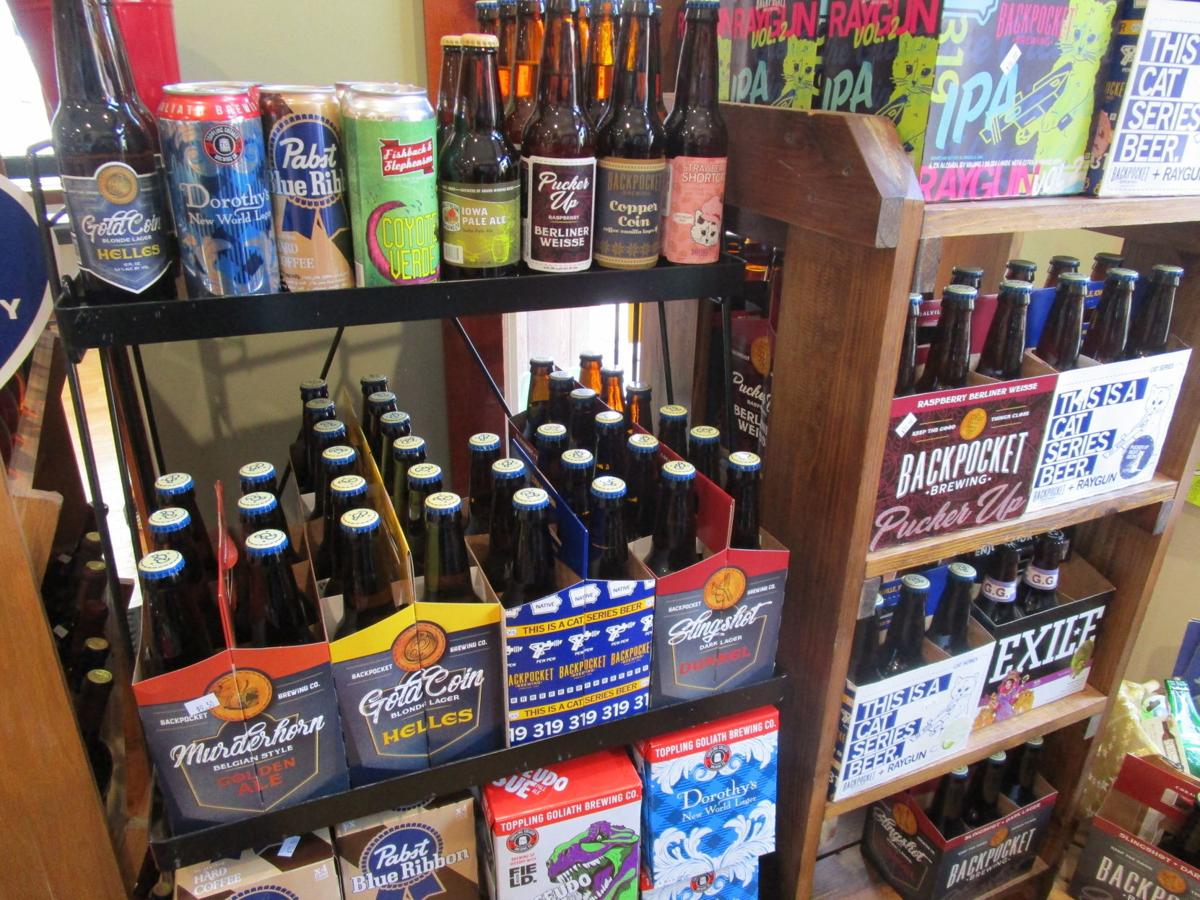 By the Spoonful has a large selection of beer from Iowa breweries.