Only four other Wisconsin companies ranked higher than that, in the Inc. 5000 list released in August. The magazine ranks privately held companies based on revenue growth over the previous three years.

“We should be over $4 million (in revenue) this year,” Holum said.

Manufacturers and health care companies account for about 80% of Coulee Tech’s customers, Holum said. It also has customers in other sectors such as retail and government.

“We exist to kick the butt of slow computer networks and protect businesses from cyber terrorists and criminals, while creating amazing software solutions for manufacturers,” Holum said of the company.

Coulee Tech is owned by Holum, his wife, Laura, who is the company’s human resources director, and his brother Tim, who is chief information officer, and Tim’s wife, Julia.

Rod, Laura and Tim are among the company’s 11 employees.

The business began in Rod’s house and has always been in either Onalaska or Holmen. It’s been at 1111 Linden Drive in Holmen for the past two years.

“In 2015 we really ramped up our customer service,” Rod Holum said, when asked why the company has grown so fast in the last few years. More than 99% of telephone calls that come in to Coulee Tech during business hours are answered by a live person, he said. “Which in the IT space is very, very rare,” he added.

“On top of that, I have a guarantee that if you leave a voice mail during business hours and we don’t return it within 60 minutes, I’ll give you $100 cash and an apology,” Holum said.

“IT techs are normally very smart people,” but some of them don’t like talking to people, he said. “There are a lot of great IT companies out there that unfortunately don’t answer their phone,” he said.

“Probably one of the biggest reasons for our growth is that we guarantee that you can get hold of somebody,” Holum said. “We basically add a personal touch to the tech and cyber security space.”

Cyber security has become more of an issue in the last few years, Holum said.

More and more businesses and government organizations have been hit with cyber attacks, such as ransomware – malware that requires the victim to pay a ransom to access encrypted files.

Businesses and governments that are hit with ransomware attacks normally don’t broadcast that they’ve been hit, Holum said. “They call someone like me, and we help get them up and make sure it doesn’t happen again,” he said.

“If you get hit with ransomware and you pay (the ransom), you have an 80 percent chance of getting your data back,” Holum said. “So it’s not even 100 percent. The best plan is to make sure that you have a data back-up and disaster recovery plan.”

WHAT: A cyber security and information technology support business started in 2008.

WHO: The business was founded by Rod Holum, who is the firm’s CEO. It’s owned by Holum, his wife Laura, his brother Tim and Tim’s wife, Julia. 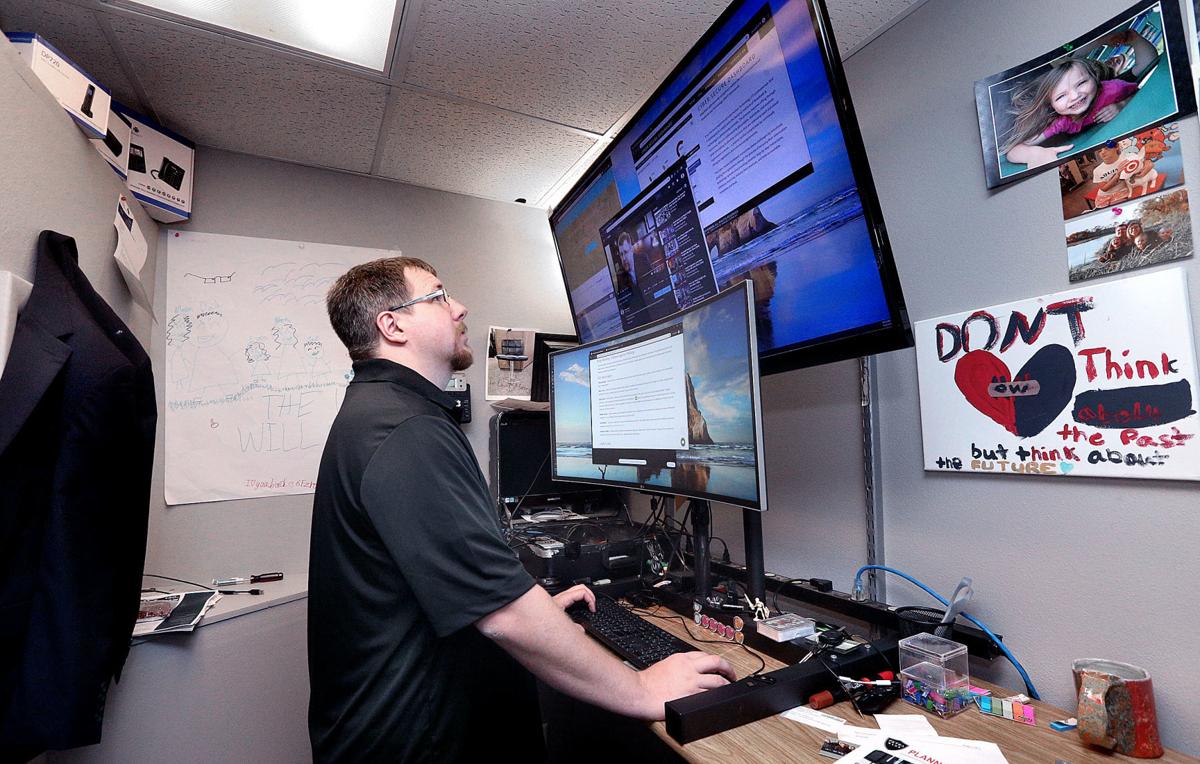 Coulee Tech CEO and founder, Rod Holum works from his office at the company’s Holmen headquarters. The managed information technology services company, founded by Holum in 2008, was ranked 503 on the annual Inc. 5000 list of privately held company for revenue growth. 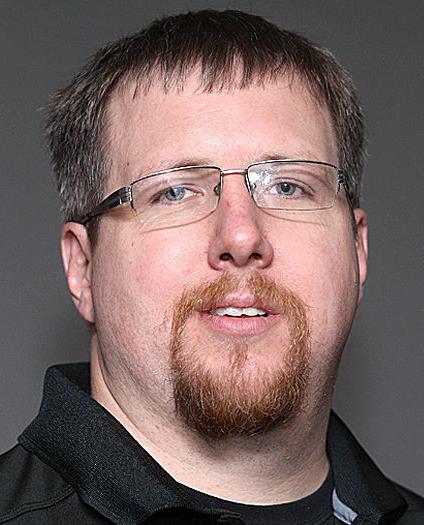