Randy Wigdal, general manager of the Milwaukee Burger Co. restaurant that opened Monday in the former Grizzly’s Wood-Fired Grill in La Crosse, has a long history in that building.

He began working there in 1986 as a dishwasher in what was then a Bonanza Steakhouse.

He predicts that customers will like what they see, and the new restaurant’s menu.

“I think it’s going to be fantastic,” Wigdal said of Milwaukee Burger Co., which opened after extensive remodeling of the building, where Grizzly’s closed in early November. “I really don’t think there’s another place like this in town. We specialize in burgers, beer and Bloody Marys. It’s value-driven, it’s great food, and the food comes out fast.”

The building was constructed for a Bonanza restaurant that opened in 1984. Wigdal had been general manager of Grizzly’s ever since it opened in 1997.

MORE INFO: Call the restaurant at 608-781-6630 or visit its Facebook page or www.milwaukeeburgercompany.com.

The new La Crosse restaurant has 30 beers on tap, as well as a variety of Bloody Marys, Long Island iced tea drinks and cocktails.

“We’ll always carry the standard domestics like Bud Light and Coors Light,” said Justin Cornford, the La Crosse restaurant’s assistant general manager. “As for the other beers, we’ll try to source as many from Wisconsin as we can. They’re going to be craft beers.”

The Hangover is one of the chain’s most popular specialty burgers, Cornford said. It’s topped with double American cheese, cheesy hash browns and a fried egg.

“I’m excited about the community involvement” that Milwaukee Burger Co. is committed to, Cornford said, adding that it “does tons of fundraisers” for worthy causes.

The La Crosse restaurant can seat about 200 people and has about 100 employees.

It will celebrate its opening with a NFL Kick-Off Party at 6 p.m. this evening, with free beer (until it runs out) and televisions tuned to the Green Bay Packers vs. San Francisco 49ers football game.

West Salem had been without a Mexican restaurant for five years, until two of them opened just a few days apart. 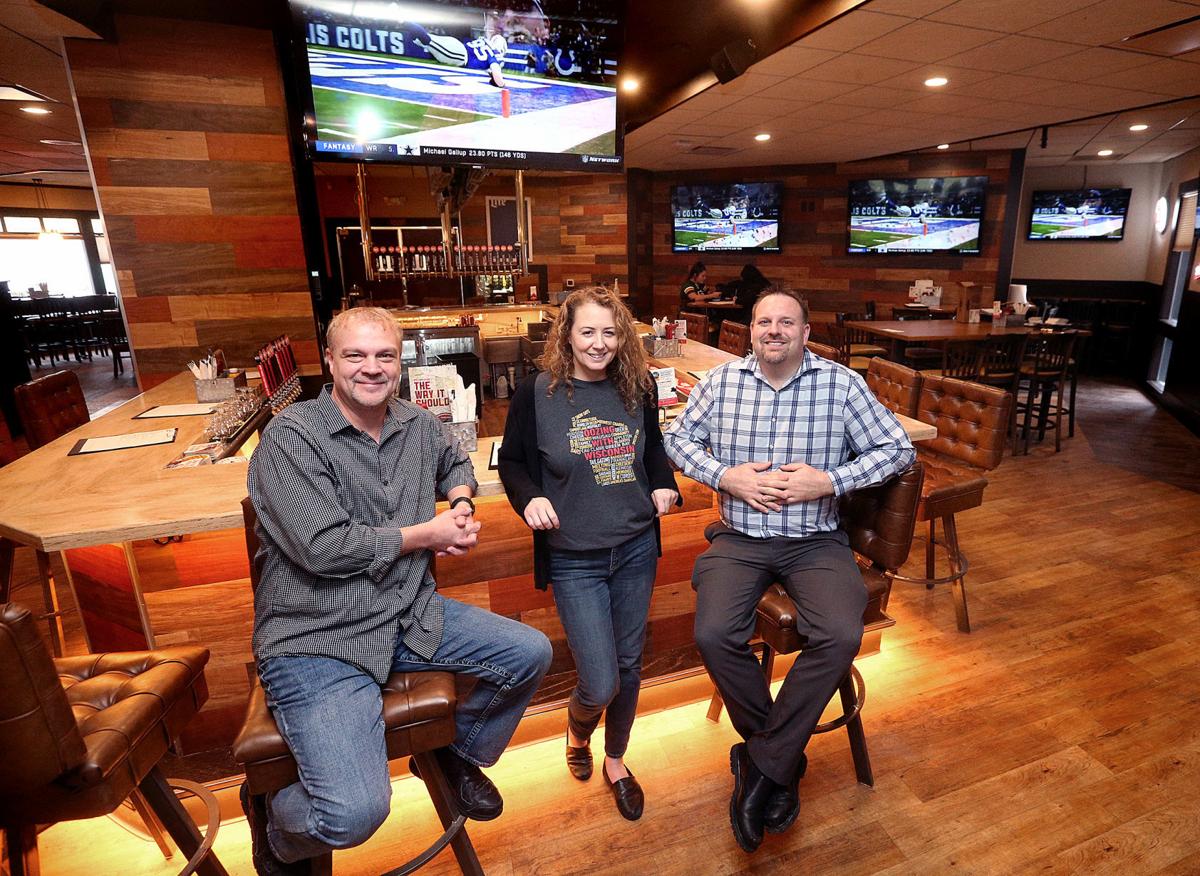 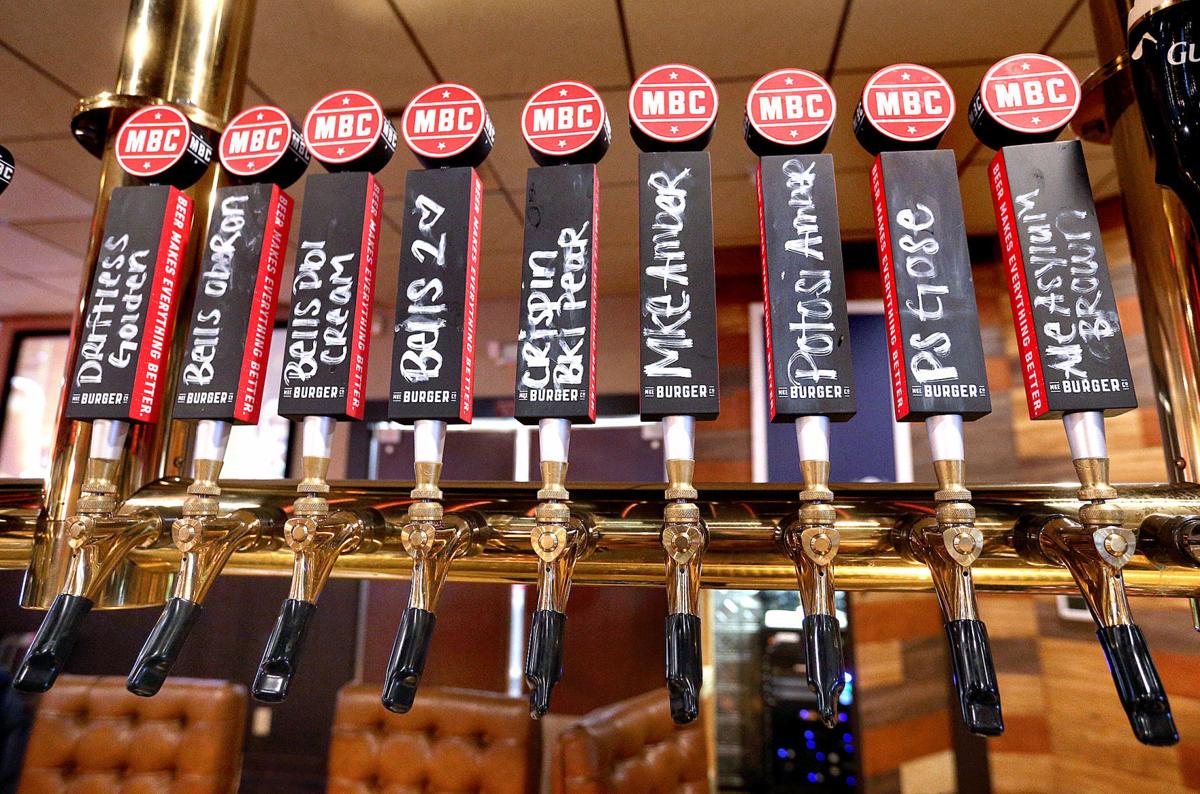