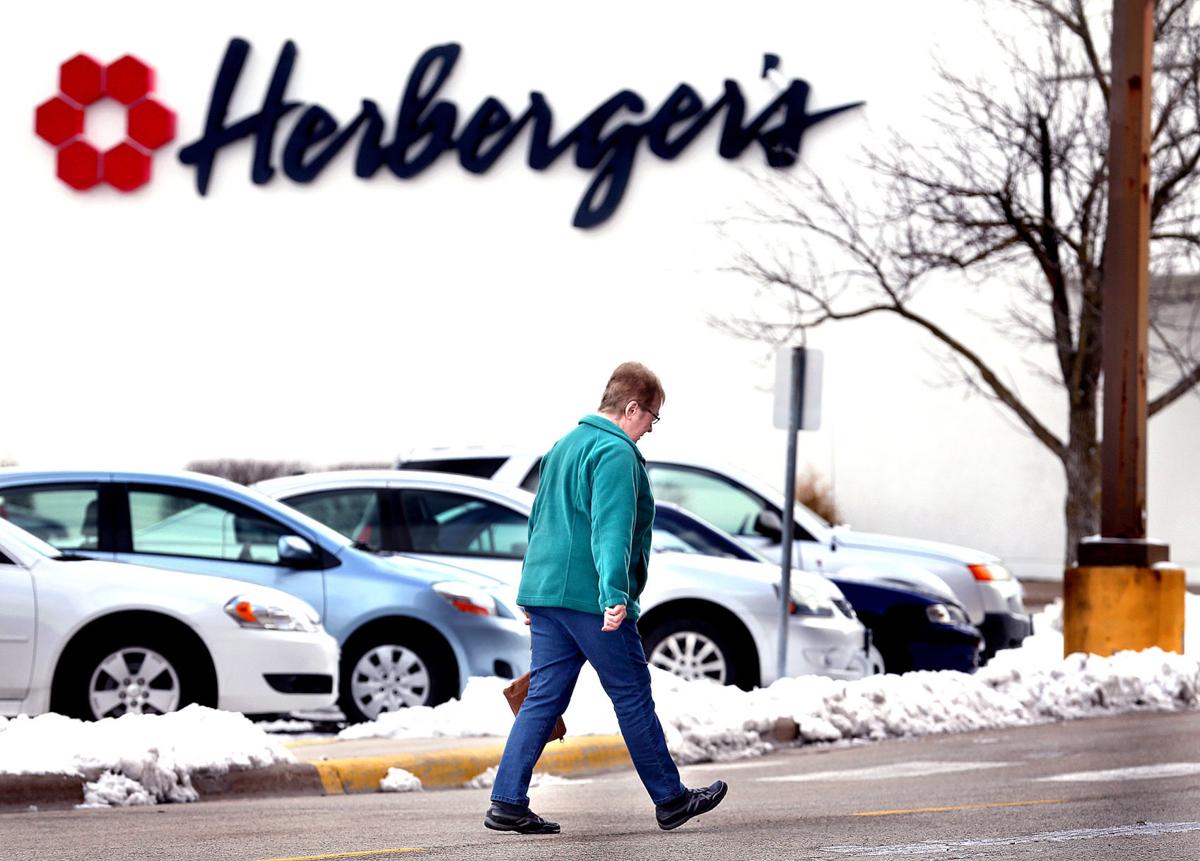 Reuters reported late Monday that Bon-Ton Stores, the parent company of Herberger's in Valley View Mall, above, will go out of business after the only bidders competing at the beginning of a court-supervised auction Monday were liquidators. 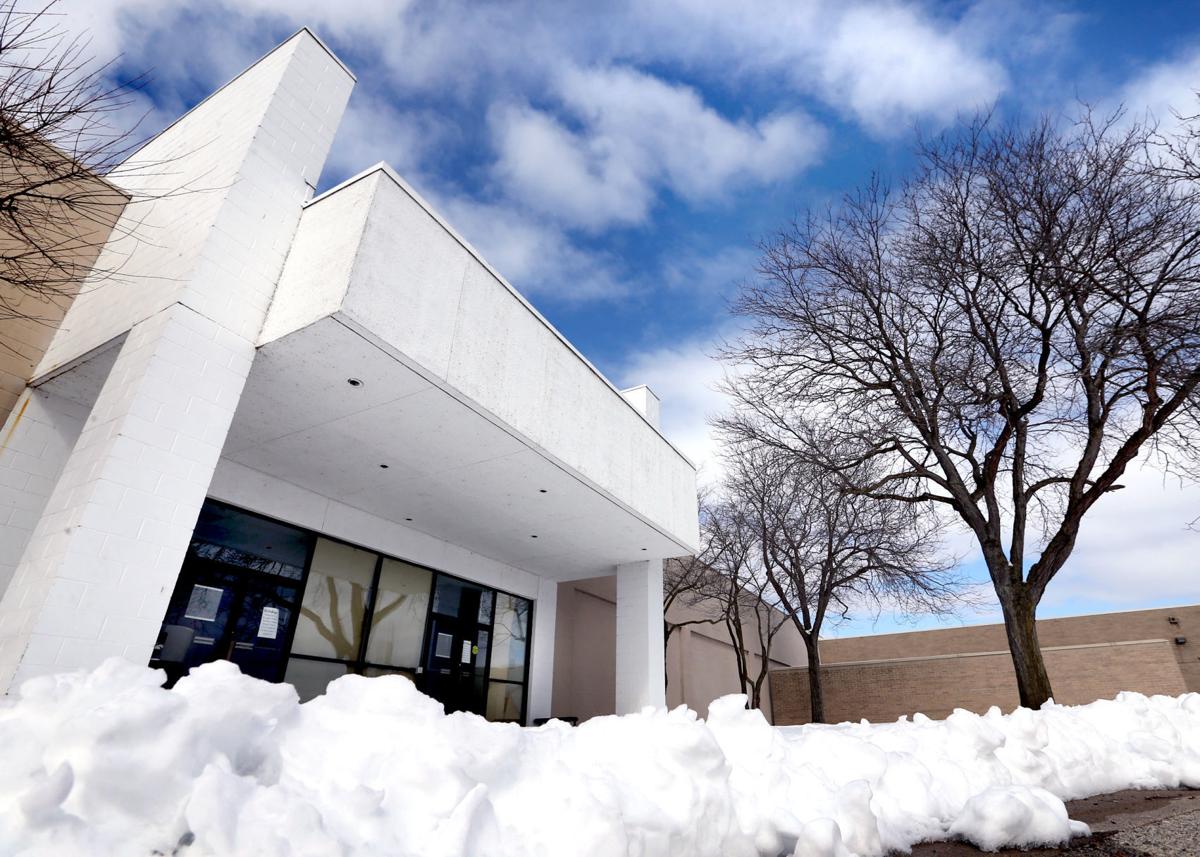 Herberger's more than doubled the size its sales floor in September at Valley View Mall after it relocated into the former Macy's location. Herberger’s closing would leave two vacant anchor spaces unoccupied at the mall.

Herberger’s department stores may soon be a thing of the retail past.

Reuters reported that Bon-Ton Stores, a bankrupt chain of regional department stores, will go out of business after the only bidders competing at the Monday start of its court-supervised auction were liquidators.

Bon-Ton, founded in 1898, operates 260 stores in 24 states and had been hoping to sell to U.S. mall owners Namdar Realty Group and Washington Prime Group to secure a bid that would have kept many of its locations open, Reuters reported.

If Bon-Ton is shuttered, it would be a major blow to its employees and to retail centers around the state. Bon-Ton operates 13 stores in Wisconsin and employs 2,255 people, including more than 700 at its headquarters in downtown Milwaukee.

“I hope it doesn’t go to liquidation, they’ve been important to their communities here in the state,” said Jerry O’Brien, executive director of the Kohl’s Center for Retailing Excellence at UW-Madison. “Retail is in a state of disruption right now and the role of the department store has changed.”

In September, Herberger’s more than doubled its sales floor space after it relocated into the former Macy’s location inside La Crosse’s Valley View Mall.

Other stores operated by Bon-Ton are under the Bon-Ton, Younker’s, Boston Store, Bergner’s, Carson’s and Elder-Beerman names.

In Madison, the 140,000-square-foot West Towne Boston Store employs 124 people, the 139,000-square-foot Boston Store store at East Towne has 93 employees and the Janesville Boston store has 74 workers, according to an April 6 filing with the state Department of Workforce Development. In that filing, Bon-Ton said that it might close but was working on selling the company.

Reuters reported Tuesday that money raised from the auction will be used to repay what is owed to Bon-Ton’s creditors. Once the company selects a winning bidder and the proposed deal is approved by the U.S. Bankruptcy Court in Wilmington, Delaware, the liquidator can begin selling the inventory, store leases, fixtures and intellectual property.

Other Boston Stores in the state operated by Bon-Ton are located at Brookfield Square west of Milwaukee, at Grand Avenue and Southridge malls in Milwaukee, at Mayfair Mall in Wauwatosa, Bayshore Mall in Glendale and at Regency Square in Racine. Bon-Ton also has Younkers stores in Eau Claire, Marshfield and Green Bay.

Other stores operated by Bon-Ton are under the Bon-Ton, Bergner’s, Carson’s and Elder-Beerman names, but most of its stores have histories that predate the parent company. Boston Store, for example, was founded in 1897, and Younkers in 1856.

In January, Bon-Ton announced the closing of 42 other stores, including the Boston Store in Beaver Dam that opened in Heritage Village Mall in 2009. That announcement also included eight other stores around the state, including the Elder-Beerman in Beloit.

WESTBY — A year after celebrating the 10-year anniversary of buying and reopening Borgens Cafe in downtown Westby, Blane and Mary Charles are …

Reuters reported late Monday that Bon-Ton Stores, the parent company of Herberger's in Valley View Mall, above, will go out of business after the only bidders competing at the beginning of a court-supervised auction Monday were liquidators.

Herberger's more than doubled the size its sales floor in September at Valley View Mall after it relocated into the former Macy's location. Herberger’s closing would leave two vacant anchor spaces unoccupied at the mall.