The owners of the new Mexcal restaurant at 333 Main St. in downtown La Crosse say they opened it because they saw a market for a Mexican restaurant with a menu different than others.

Mexcal, which opened June 3 in the former Shady Kate’s restaurant location at 333 Main St., is owned by Gilmar Vada and Alexis Tafoya, both of La Crosse, and by Tafoya’s uncle, Alex Flores, who lives in California. Vada and Tafoya are friends.

Vada, a native of Mexico, came to La Crosse in 2016 to attend Viterbo University, where he played on the men’s soccer team. He received a bachelor’s degree in business administration with a minor in accounting from Viterbo in 2019.

Tafoya will be a sophomore this fall at Western Technical College, studying business and management. He probably will attend the University of Wisconsin-La Crosse after he graduates from Western.

The three owners have ties to Mexico and California — which is one reason they decided to name their restaurant Mexcal.

“We started thinking about starting a new Mexican restaurant in La Crosse, different than the ones we have here,” Vada said.

“We have dishes that are different than other Mexican restaurants in the area,” he said. Such as Augachile de Ribeye — grilled ribeye topped with a spicy homemade aguachile sauce and topped with sliced avocado; and Mar Y Tierra Pineapple Bowl, which serves two people and consists of steak, shrimp, lobster, onions, tomatoes, mixed peppers, pineapple, all grilled together and topped with queso fresco, and served with rice, beans and tortillas.

“It’s one of our bestsellers,” Vada said of the pineapple bowl dish. “People love it.”

The restaurant has both lunch and dinner menus, and a full bar including beer, wine and mixed drinks such as margaritas.

Mexcal’s owners painted the restaurant’s interior and put up new decor before opening it.

“I like the atmosphere,” Tafoya said. “It’s a nice place to be in. I enjoy working here, and the support we get from people in the La Crosse area. They have shown their support and we love that.”

“I love being downtown,” Vada said. “We’re in the heart of La Crosse. We have the (large) windows and can look outside” to see people walking about.

While it’s a Mexican restaurant, Mexcal may have some new specials for the city’s upcoming Oktoberfest celebration.

“Maybe we will try to find something that’s between German and Mexican (cuisine) and see if people like it, like German tacos or something,” Vada said, smiling.

WHAT: A Mexican restaurant that opened June 3 and is owned by Gilmar Vada, Alexis Tafoya and Alex Flores.

The store, that also allows pickup at 420 State Street, has a goal of delivery in 30 minutes and is the first in what the company hopes will be many.

"Alden failed to meet the most basic and most important requirement of our director nomination procedure," the company said. 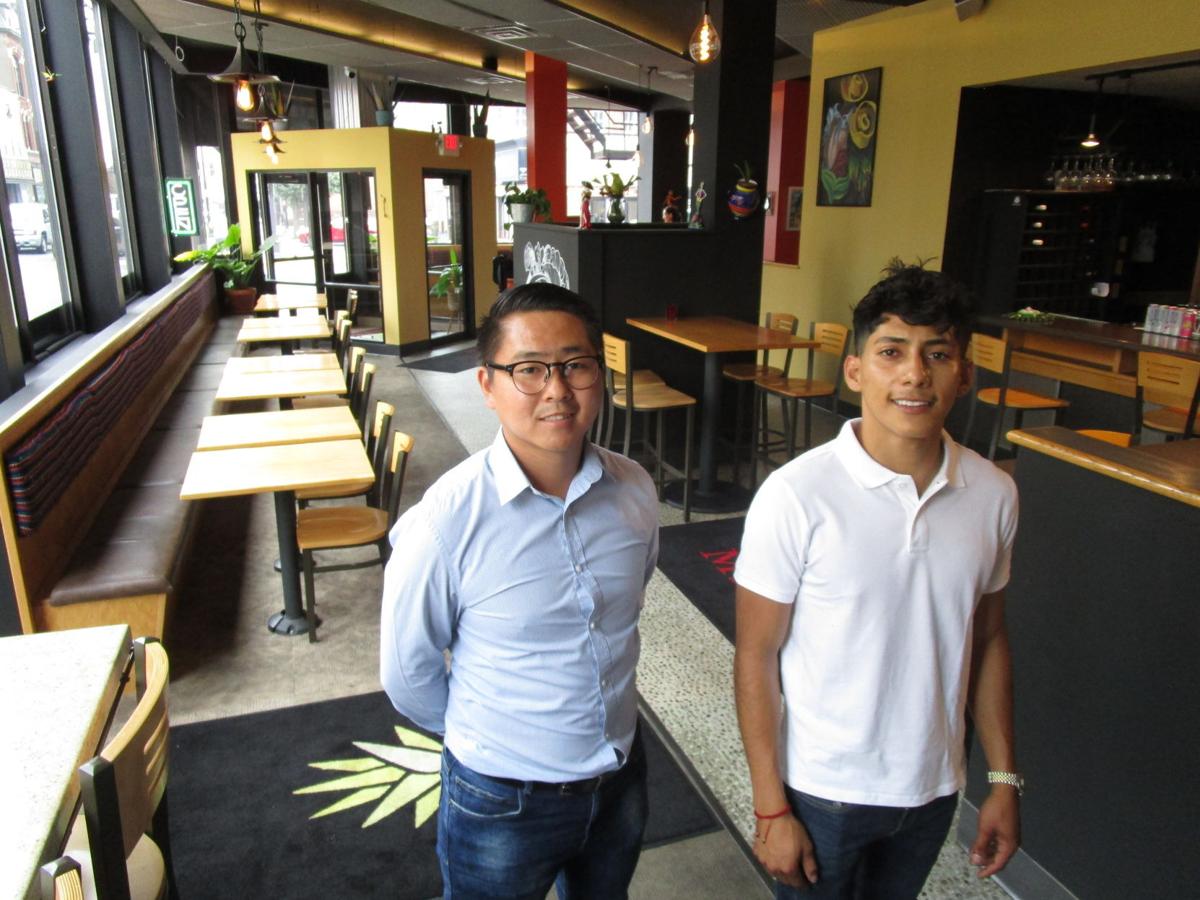 Gilmar Vada and Alexis Tafoya, who live in La Crosse, and third owner Alex Flores, who lives in California, say their new Mexcal restaurant offers a number of menu items that are unique in La Crosse. 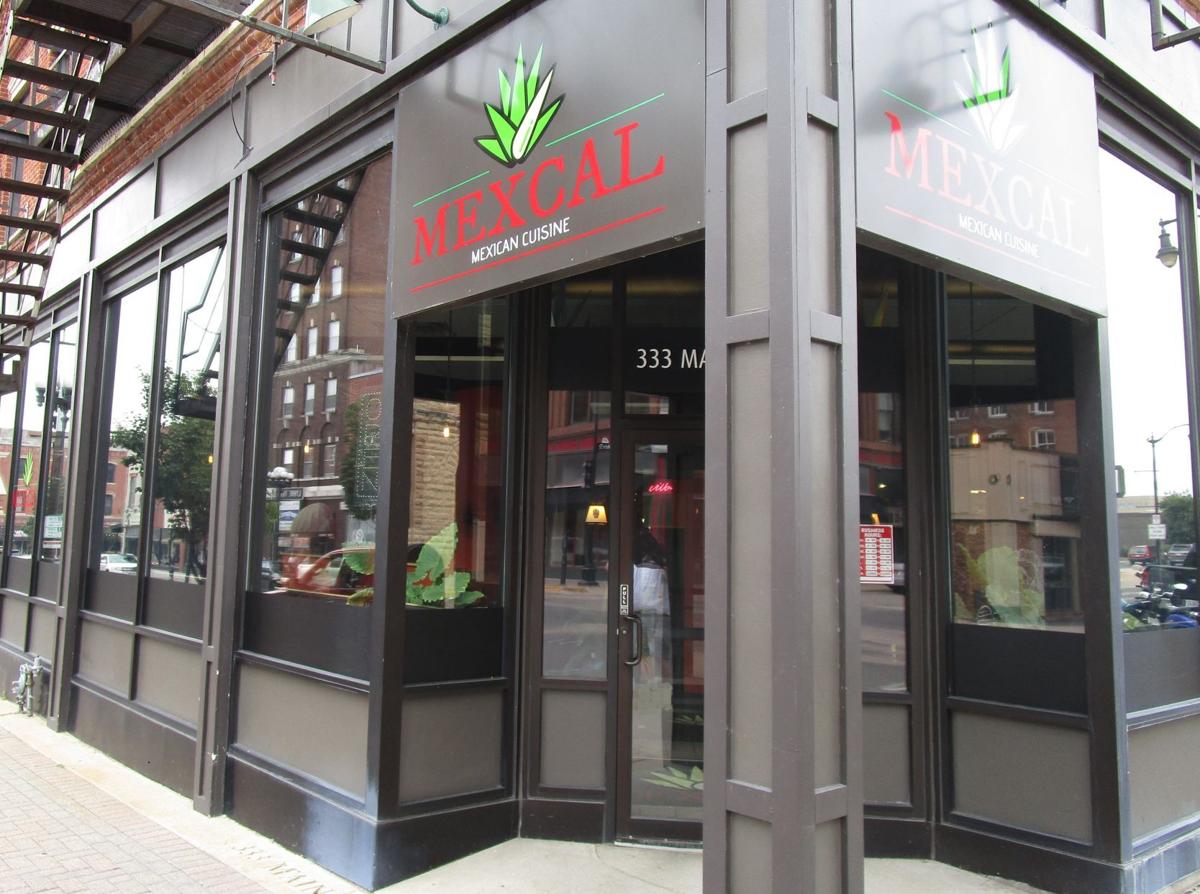 The exterior of Mexcal restaurant, which opened June 3 at 333 Main St. in downtown La Crosse. 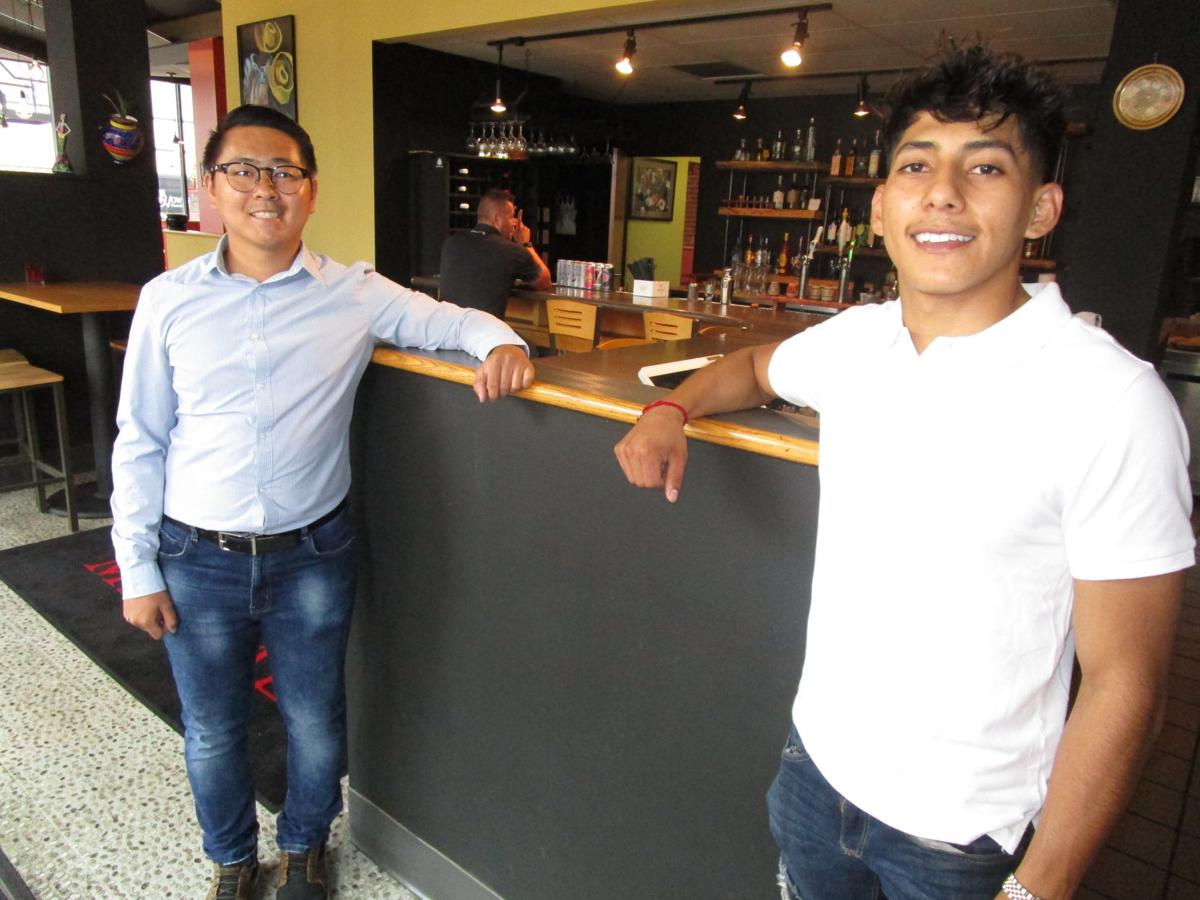 From left, Gilmar Vada and Alexis Tafoya are two of the three owners of Mexcal restaurant, which offers authentic Mexican cuisine.