What a difference three decades can make.

Thirty years after she closed her Wild & Woolly boutique at 308 Main St. and told the Tribune that downtown La Crosse was dying, Nancy Neil has returned and opened her Outrageous Boutique in the former Dim Sum Tea Shop location at 221 Pearl St.

“I’m impressed” with how the downtown has improved in recent years, Neil said of her decision to open her women’s boutique there on Oct. 27. “It took a while. I’m glad to be here on Pearl Street.”

Neil operated Outrageous Boutique for five years in Galveston, Texas, before closing it in the summer of 2020 because of the COVID-19 pandemic. She moved back to La Crosse in March, partly because a son and his family live here.

Before moving to Texas, Neil had started Outrageous Boutique on Martha’s Vineyard, a small Massachusetts island south of Cape Cod.

Neil, who was born and raised in Madison said her four children spent part of their youth in La Crosse, where she operated Wild & Woolly from 1986 to 1991. She also operated the Martindale House bed and breakfast at 237 S. 10th St. in La Crosse from 1985 to 1988.

“I like the location, and I saw a need for a women’s clothing store like this downtown,” Neil said.

“I like the way it’s come to life” in recent years, Neil said of Pearl Street. “And I’d like to see that continue.”

Neil said she also opened her boutique partly because “I just had a hard time retiring.”

In her new Pearl Street location, Neil said, “A lot of people have come in that knew my old store. A lot of La Crosse people have come in and said they are so grateful that I’ve opened” Outrageous Boutique. “Some of them even said they still have wool skirts from Wild & Woolly in their closets.”

Neil said she tries to make Outrageous Boutique “a fun place, with the decor and the merchandise.”

She tries to feature as much American-made merchandise as possible, and said her store has things for women of all ages.

Business has been good since Outrageous Boutique opened, Neil said.

For the most part, she said, “Customers have pretty much been from the greater La Crosse area. I’ve had a few from far away,” such as North Dakota. “A lot of time (out-of-towners) are here visiting other people” who live in the area.

WHAT: A women’s boutique that owner Nancy Neil opened on Oct. 27.

The plan could flood the market with additional shares and dilute the stock, making it more expensive for a buyer to acquire a controlling stake.

The Best Reason To Take Social Security Long Before Age 70

Waiting until 70 means you get larger benefits, but it's not always the best approach.

Boyer’s Furniture has a new home — a brand new building at 1600 George St. — as the two buildings it occupied before will be razed soon to mak…

The UAW has voted down the latest offer from Deere and Co. aimed at resolving a strike. 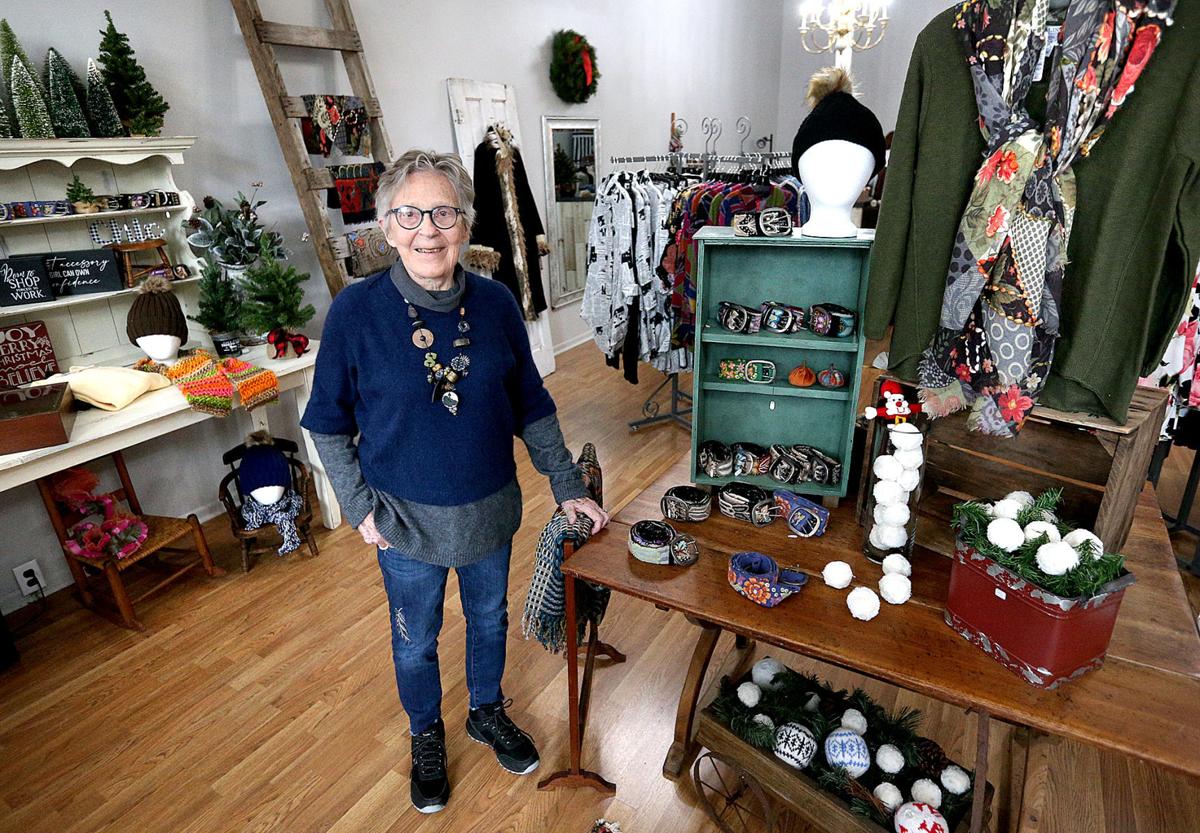 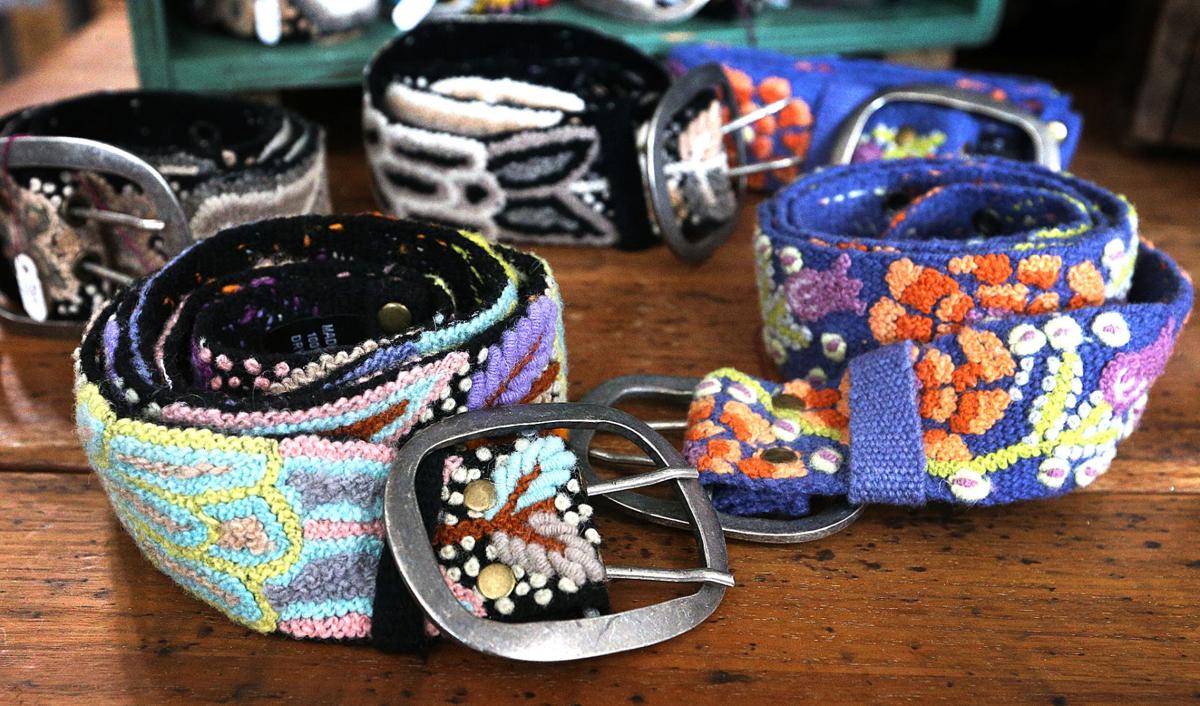 These hand-embroidered belts from Peru are among the unique items at Outrageous Boutique at 221 Pearl St.