The Hy-Vee supermarket chain plans to open its new La Crosse grocery store and its convenience store next to it in October, the company said in its application for permission to apply for a liquor license for the grocery store.

Hy-Vee, based in West Des Moines, Iowa, purchased the former Sears department store property at Valley View Mall in September 2020 for $2.4 million and is remodeling it into a supermarket. A Hy-Vee Fast and Fresh convenience store has been built nearby and will sell fuel and other convenience items.

Michele and her daughter, Renee Thacker, are head chefs at the restaurant, which specializes in various kinds of authentic Japanese ramen noodle dishes. Some of its biggest sellers are tonkotsu ramen, made with braised pork, creamy pork broth, egg, mushrooms, green onion and ginger; shoyu ramen, made with clear soy sauce broth, braised pork, egg, bamboo shoot and green onion; and fishcake.

The restaurant also sells sides such as gyoza, which are crisp dumplings with a choice of pork, chicken or vegetable filling; and edamame, which are boiled and salted immature soybeans in the pod. And it serves desserts such as mochi ice cream and melon bars, and beverages such as tea, specialty juices and soda pop. “We will be serving Japanese beer in the near future,” Michele Bills said.

Michele and Cecilia are half Japanese, Michele said. “Our father was stationed in Japan with the Navy when he met our Japanese mother,” she said. “We were raised in Japan for a while, then moved to the States.” Matsumoto is their mother’s maiden name, Michele said, explaining the restaurant’s name.

Melissa Thompson opened her Cozy Atmospheres by Mel home decorating and boutique business on June 6 at 1507 Caledonia St. in La Crosse. It’s in the same building as Exclusively Yours Salon & Boutique.

Thompson had been operating her home decorating business for three years from her home, before moving it to the new location and opening her new boutique there as well. “I worked in retail leadership roles for 25 years,” she said. “Decorating for people and having a boutique are passions of mine. I like to create cozy and warm spaces for people to come home to at the end of the day.”

In her boutique, she said, “I sell home furnishings such as furniture, window treatments, accessories, throw pillows, wall art and lamps.”

The boutique’s hours are 4 to 7 p.m. Monday, Tuesday and Thursday, and 1 to 4 p.m. Saturday. Appointments are available for home decorating.

Look for Milan Laser Hair Removal to open in the former B.A. Burrito Co. restaurant at 2928 Market Place, in a multi-tenant building near Walmart in Onalaska.

Remodeling is under way in the space, where B.A. Burrito closed in April 2018. An opening date for the Onalaska location wasn’t available last week from Milan headquarters in Omaha, Neb.

Milan was founded in 2012 and says it is the nation’s largest laser hair removal provider, with more than 190 locations in 25 states.

For more information about the company, visit https://milanlaser.com or its Facebook page.

If you think you see a fire-breathing dragon’s head at The Bronze Dragon in downtown La Crosse, it won’t be because you’ve had too much to dri…

Kelly Gardner is even happier to have more room, as she reopens her Create Happy Gift Shop on Thursday in the former Road Side Drive-In buildi…

Ulta, T.J. Maxx, HomeGoods, Sierra and Five Below are the five retailers expected to open by Thanksgiving in the former Shopko department stor…

US adds a surprisingly strong 517,000 jobs despite Fed hikes

U.S. employers added a robust 517,000 jobs in January in a sign of a still-strong labor market despite Fed rate hikes.

Mike Wilson Says the Rally Could be Over 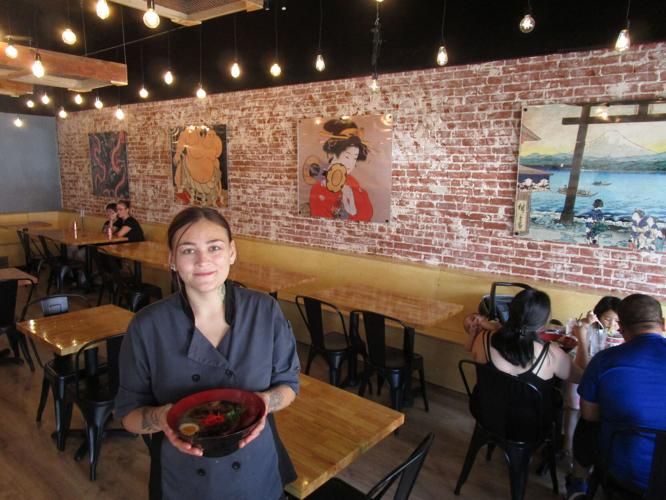 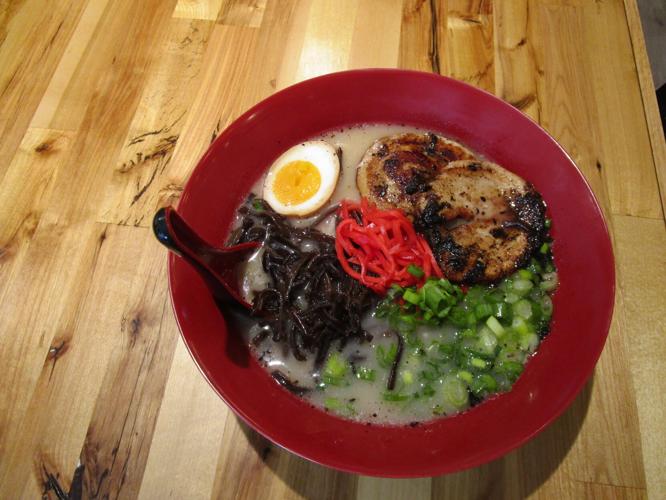 Tonkotsu ramen is one of the biggest sellers at the new Matsumoto Ramen House restaurant at 106 N. Water St. in Sparta. It's made with braised pork, creamy pork broth, egg, mushrooms, green onion and ginger. 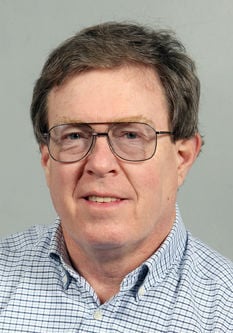