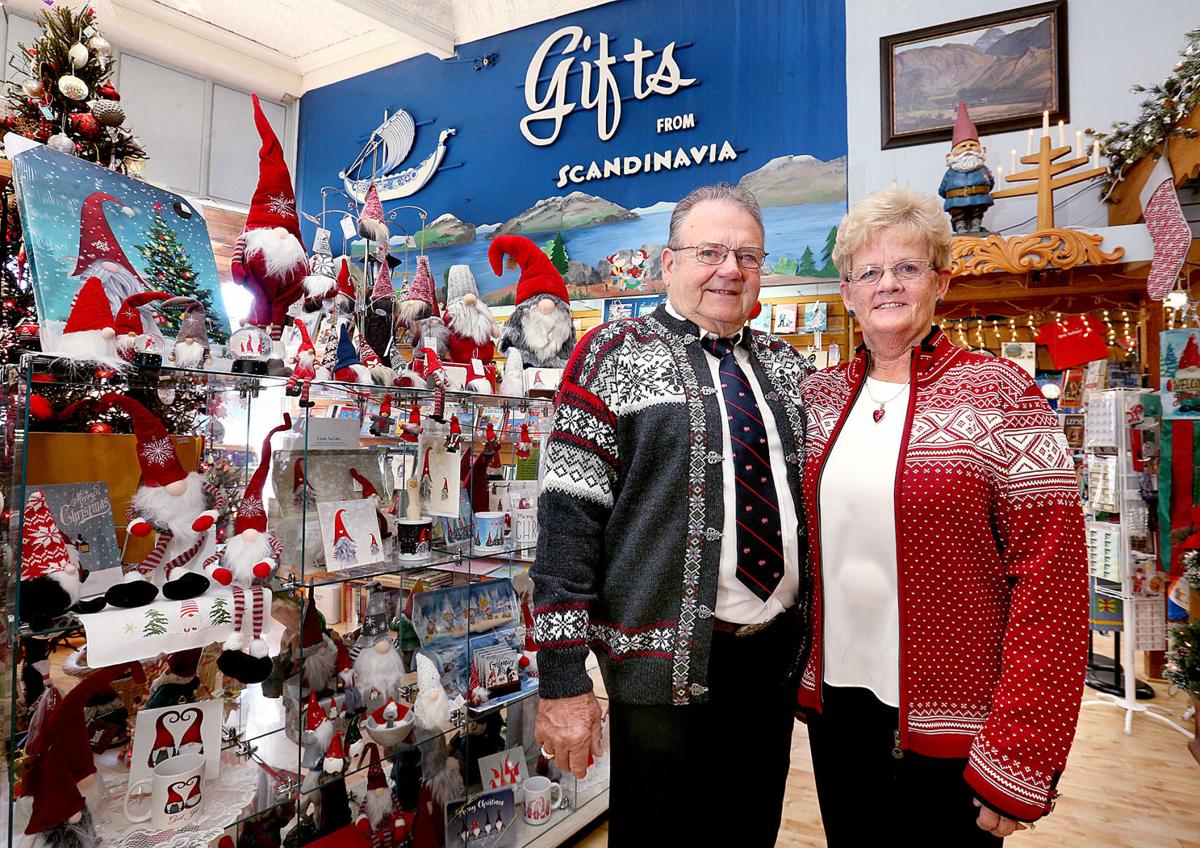 Jana and Dave Dregne have operated Dregne's Scandinavian Gifts since October 1975. They're about to celebrate 46 years in business. 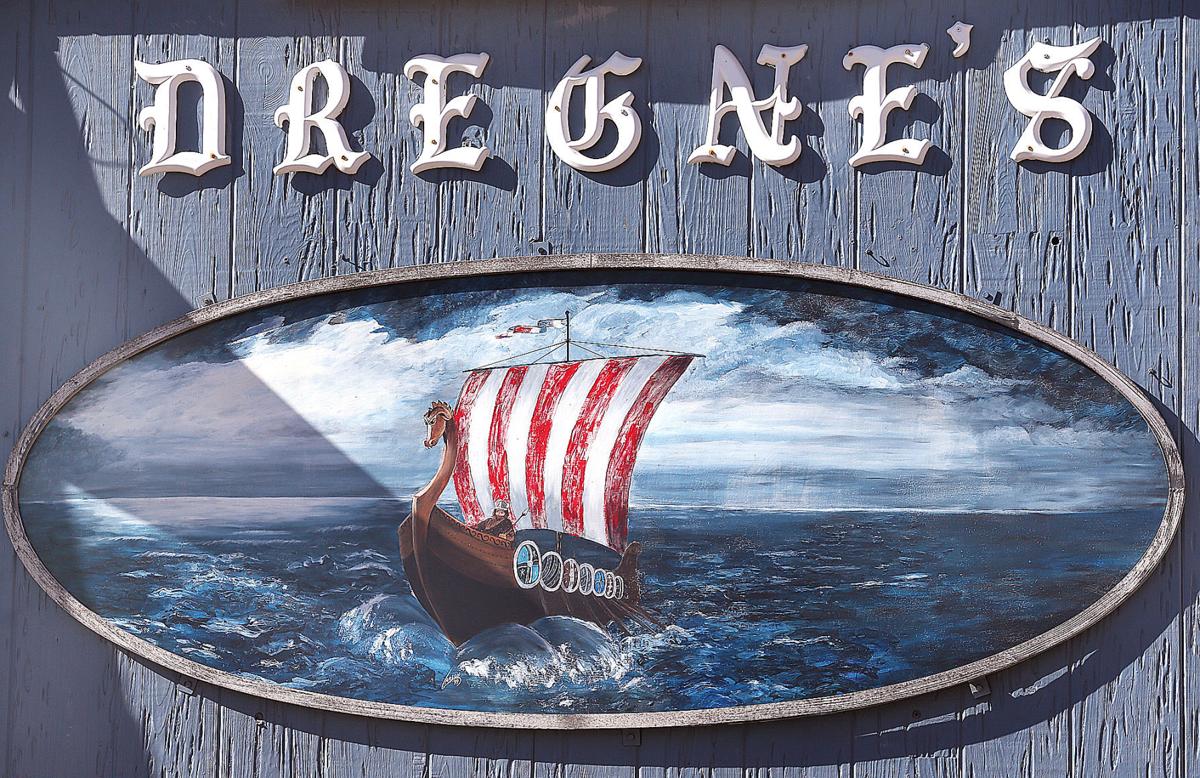 Dregne's Scandinavian Gifts has been a staple of downtown Westby for decades.

WESTBY — Dave and Jana Dregne say it’s been a good year at their Dregne’s Scandinavian Gifts store at 100 S. Main St. in downtown Westby, after the store was closed nearly three months last year because of the COVID-19 pandemic.

The Dregnes will mark 46 years in business with the store’s annual anniversary celebration on Saturday.

“We were shut down in March, April and May” of 2020 because of the pandemic, Jana said. Last year’s sales were down as a result.

“It started to pick up when you got toward August” of last year, Jana said. “People had been skeptical about coming out. We did have a very good Christmas season.”

Business this year has been “very good,” Jana said. “People enjoy getting out.”

Also, the closings of some other Scandinavian gift stores elsewhere in the Midwest has brought some new customers to the Westby store this year.

The Dregnes said they’re optimistic about the Westby economy because of some retail stores, eateries and other businesses that have opened in the past few years.

The store’s anniversary celebration on Saturday will once again include artisans, authors, food, refreshments and door prizes.

And there will be samples of baked Norwegian treats.

The Flugstad & Foss Hardware Store in downtown Westby had only a small selection of Scandinavian gifts when the Dregnes bought the business and building on Oct. 1, 1975.

The Dregnes’ business has thrived by transforming it into Dregne’s Scandinavian Gifts.

The Dregnes quickly realized that they needed to carry more Scandinavian gifts, Dave said, especially in an area with so many people of Norwegian ancestry.

Three years after they bought the store, the Dregnes opened a Scandinavian room. And in 2000, they auctioned the remaining hardware to complete the transformation to Scandinavian gift store.

The store offers a large selection of gift items from Norway, Sweden, Denmark and Finland. And it has many items from Germany.

About 60 percent of the merchandise is Scandinavian. Some of the most popular items include sweaters, Swedish clogs, food products, jewelry, linens, music, lefse grills, krumkake (a thin cookie) irons, rosette irons and sandbakkel tins.

The store also has other gift items, such as American-made Heritage Lace products, Glass Eye Studio ornaments and glassware, Sergio Lub copper magnetic bracelets and a large selection of books.

The guest registry at Dregne’s Scandinavian Gifts has signatures from visitors from around the nation and from several other countries, such as Norway, Denmark, Japan and Australia.

The store attracts visitors from throughout the Midwest, including the Twin Cities, Madison and Chicago, partly because it advertises in tourism publications.

Westby festivals such as the Snowflake Ski Jumping Tournament and the Syttende Mai celebration also draw people to town. So do the fall colors of October.

Still, December is the store’s busiest month, because of people buying holiday gifts.

The store also sells merchandise online and by mail and telephone order.

Riding in the show ring

In the show ring

Prepping for the show

At the demolition derby

WHAT: A gift store owned by Dave and Jana Dregne, who have operated the business since October 1975.

ANNIVERSARY: The store's 46th anniversary celebration will be on Saturday, Oct. 2.

Jana and Dave Dregne have operated Dregne's Scandinavian Gifts since October 1975. They're about to celebrate 46 years in business.

Dregne's Scandinavian Gifts has been a staple of downtown Westby for decades.