SPARTA, Wis. — Forty-seven years after he started the business in his father’s hardware store, Mike Haas and his wife, Julie, have started a going-out-of-business sale at Mike’s TV, Appliance & Furniture at 119 S. Water St. in downtown Sparta.

The sale started Aug. 13 and will continue “until the inventory is depleted,” said the couple’s son, Henry Haas, who with his wife, Stephanie, helps his parents operate the business. The store is expected to close by the end of the year.

“We’re going to miss it,” Mike Haas said of closing the retail store part of the business. “But let’s face it, when you’re 72 (as he is), you’ve got to slow down.” He has been working 60 to 70 hours a week, and he and his wife both have had health issues.

Mike’s TV, Appliance & Furniture quit selling TVs about five years ago, Mike Haas said. “People started throwing away TVs when they broke down, rather than having them repaired,” he explained.

Mike Haas started repairing TVs when he was about 12 years old, in his father’s store (Art’s Hardware) in downtown Sparta. In 1974, Mike started his own business, selling TVs and repairing electronics in the basement.

Mike and Julie Haas were married in 1975 and later that year bought a building at 115 E. Oak St. and moved their TV sales and repair business there.

They expanded into the appliance sales and repair business in the late 1970s. They later bought their current building — the Williams Building, which was constructed in 1896 — and moved their business there in 1989. In 1995, they sold the video rental part of their business to make room for furniture sales.

Today, the business has only a small inventory of appliances left to sell, but plenty of furniture.

“It’s become very hard to hire appliance technicians,” Henry Haas said, and his father is spending lots of time repairing appliances himself. “And manufacturers’ supplies (of appliances) are low because of the pandemic.” It’s become hard to get parts for appliances, he added.

“Half of our business was appliances and half was furniture” in recent years, Henry Haas said.

“Nothing is set in stone,” Henry Haas said, when asked what he and Stephanie will do for a living after the store closes.

WHAT: An appliance and furniture store owned by Mike and Julie Haas; Mike started it in 1974.

GOING OUT OF BUSINESS: A going-out-of-business sale started on Aug. 13 and will end when the store’s inventory of appliances and furniture has been depleted. The store is expected to close by the end of the year. After that, the business will continue to offer appliance repairs.

MORE INFO: Call the store at 608-269-5802 or visit www.mikestvandappliance.com or Facebook.

Here are five predictions from retail experts about Black Friday 2021 — plus, how you can navigate the upcoming sales. Also, check out more of the week's best tips from financial experts.

Portillo's announced plans to go public earlier this summer and said it believes it could eventually grow from 67 restaurants to more than 600 over the next 25 years.

Eight years after she started her business, LaDawn Greenslade opened her Sparkle Heads store on Wednesday at 610 Main St. in downtown La Crosse.

Pioneer Pointe's short course includes housing and by this spring will have a clubhouse, restaurant, pools and pickleball courts.

Create a steady income for retirement with these easy steps

Create a steady income for retirement with these easy steps 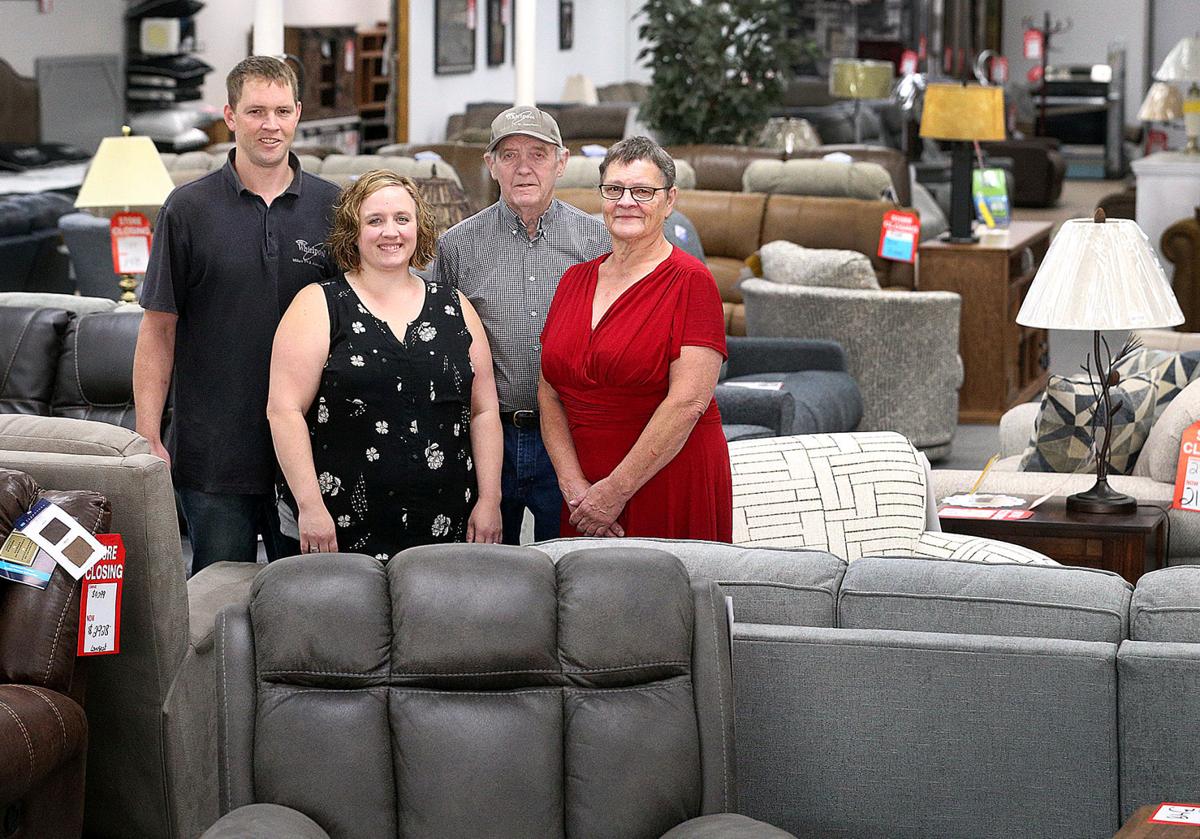 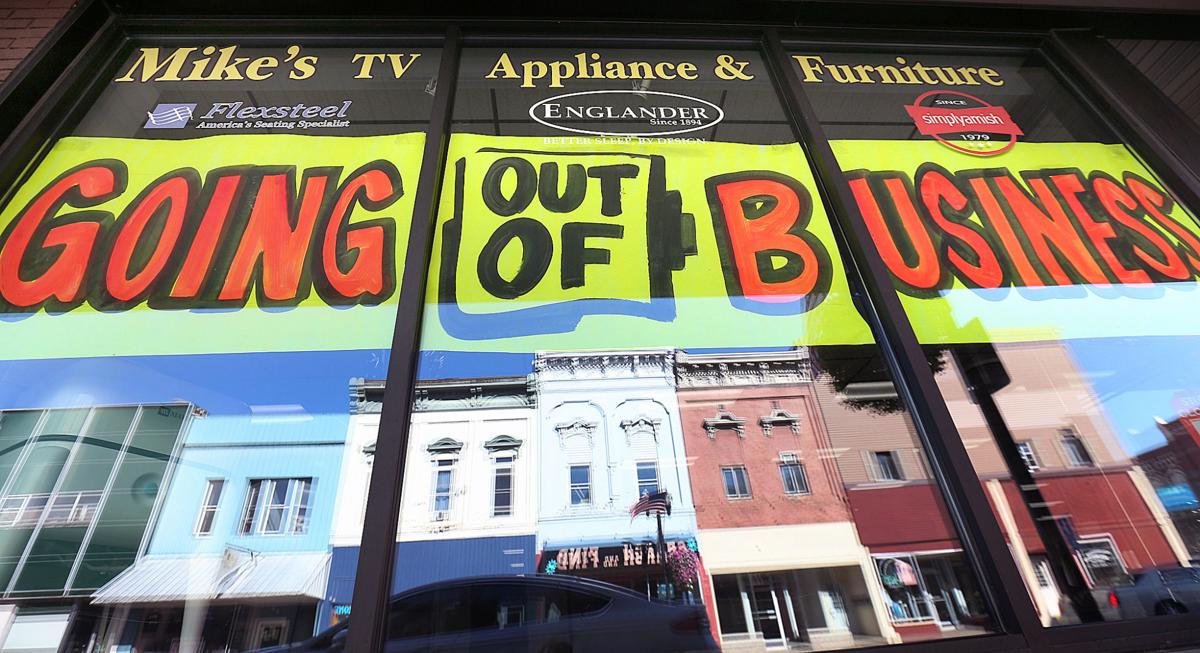