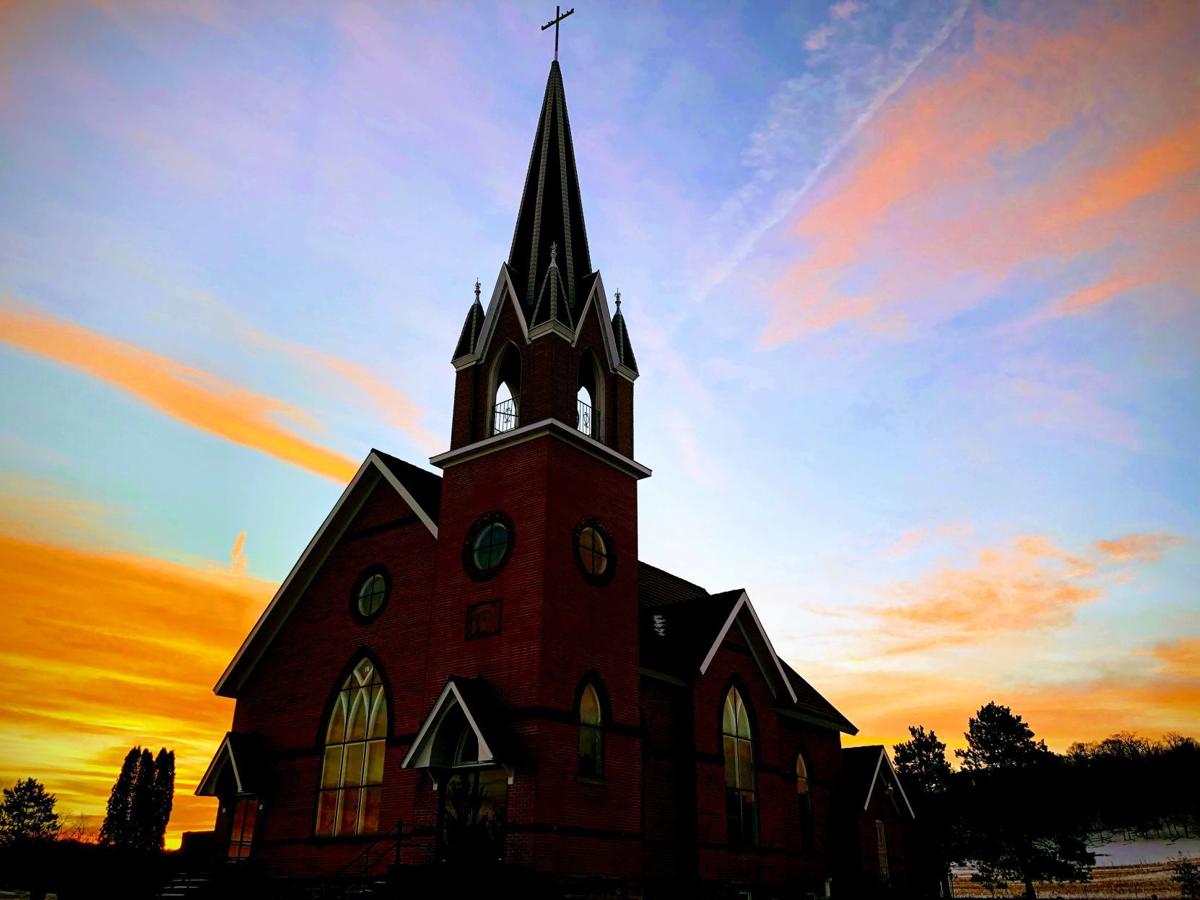 The opening sentence from Charles Dickens “Tale of Two Cities” came to my mind last week as I was waiting in line at the grocery store. Unfortunately, it felt more like the age of foolishness, the season of darkness and the winter of despair.

Too many carts were pushed by people driven by panic about the Covid-19 coronavirus and contained nothing but toilet paper.

Fear is a primal emotion that overpowers other thoughts and emotions, depending on its level. Faced with survival, the fight or flight instinct is what keeps us alive. But even if it’s not a life-or-death matter, the instinct of survival is strong when we are unable to suppress the growing fear.

In a wilderness setting, humans seek food and shelter. In a “civilized” setting, we buy toilet paper.

I’d like to blame it on too many zombie movies. But to be fair, we also stock up on food, gas and other supplies as part of that food and shelter instinct. No matter if we’re facing a hurricane, reacting to a terrorist attack or any other of the many national or local crises that arise — the drive to hoard is part of our genetic makeup.

When our sense of normalcy is disrupted so swiftly from the spread of a virus it seems like we are helpless against plummeting stock prices, travel bans, events cancelled, workplaces shuttered and schools closing.

It’s the worst of times when someone buys six months worth of toilet paper or corners the market on hand sanitizers leaving many without.

By my experience, rural folks seem to be more prepared for such events. We don’t have the luxury of having a convenience store on the corner so our food and product shopping is always designed to last more than a few days.

Plus more than a few of us remember the days when outdoor privies where still in use and old newspapers, catalogues or even corn cobs were the wiping product of choice or necessity.

Survival — especially in the pioneer days — often depended on others. Folks gathered in times of crisis to help out each other — even when families were devastated by outbreaks of diphtheria, Spanish flu or smallpox.

Our nation’s fight against Covid-19 is only beginning. This will be an extended battle for many months or even years that will test many people in ways they have never been tested. But we’ve been tested before in times of national crisis like 9-11, World War II and the Great Depression.

The financial impact on the economy is enormous and prospects of how it will hit an agriculture market already reeling from multiple down years are grim.

But hope remains. I remember driving home after 9-11, when pure evil sparked fear across our country.

I turned off the radio and sought refuge in silence. The adrenaline that fueled me for 20 straight hours was spent. Not to be denied, evil climbed off that shelf and slipped like a shadow across my heart. My thoughts wandered across the dark hills, fields and cities of this great land to the families of the victims.

I arrived home with a weary body and heavy heart. I shivered in spite of the warm night air. Evil is so cold.

Then I heard the crickets, the night watchmen of summer. They still chirped, unconcerned with evil. Life on this night went on. As it must for all of us, children of a fallen humanity.

I stood on the back porch and bade evil goodbye. Evil will return for another round and we cannot escape its grasp, but from its deep scars new life will spring.

I turned to the east and welcomed the beginning of a new day.

Covid-19 may not be evil but it is a threat. A threat that can be defeated.

Be strong for yourself and for your family. Be compassionate. Be generous. Be wise.

It is the season of hope.

Spring is slowly coming to our farm, with the days growing longer and the sun growing stronger.

Chris Hardie: A trip to the boot store

An important tool on any farm or labor job starts from the ground up with the right footwear.