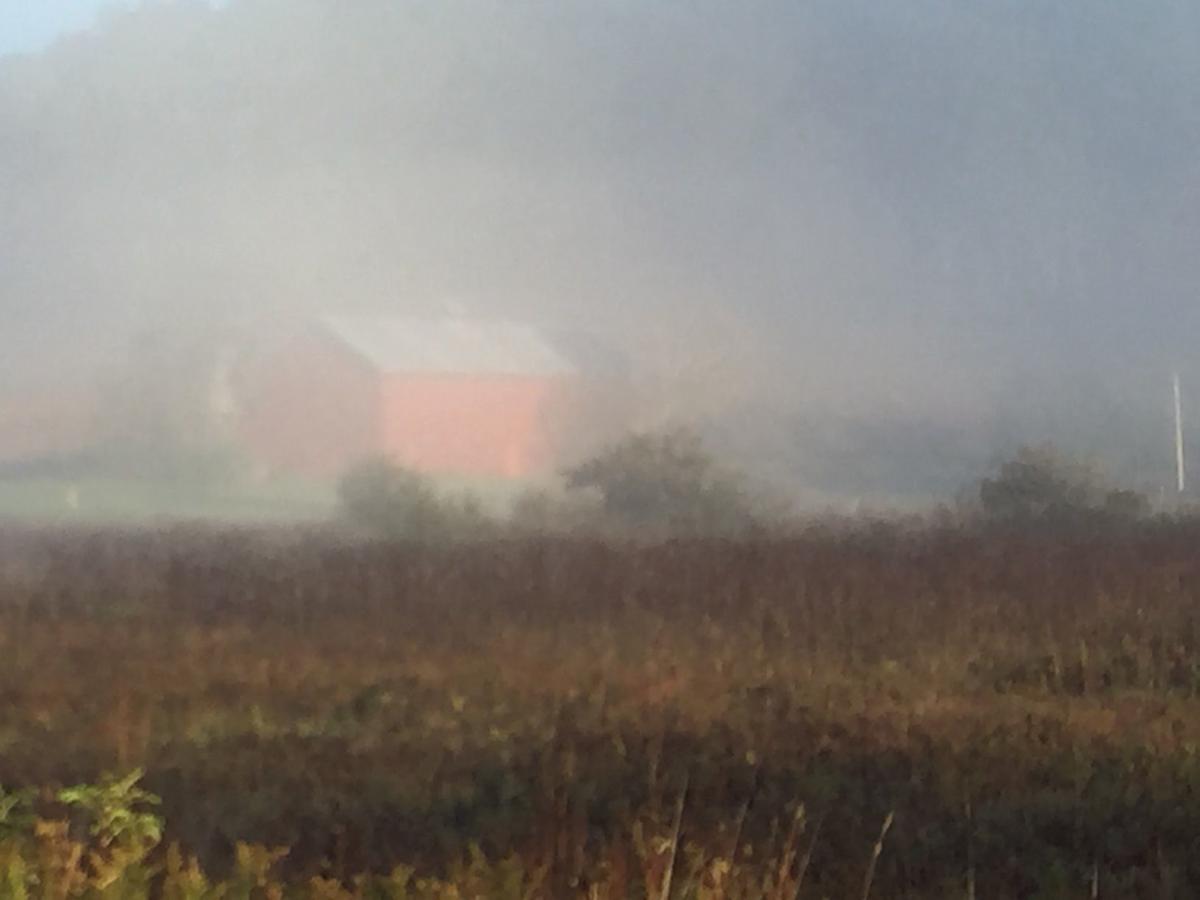 Barn: A barn built by the Nelson family in Beaver Creek Valley is shrouded in early morning fog. 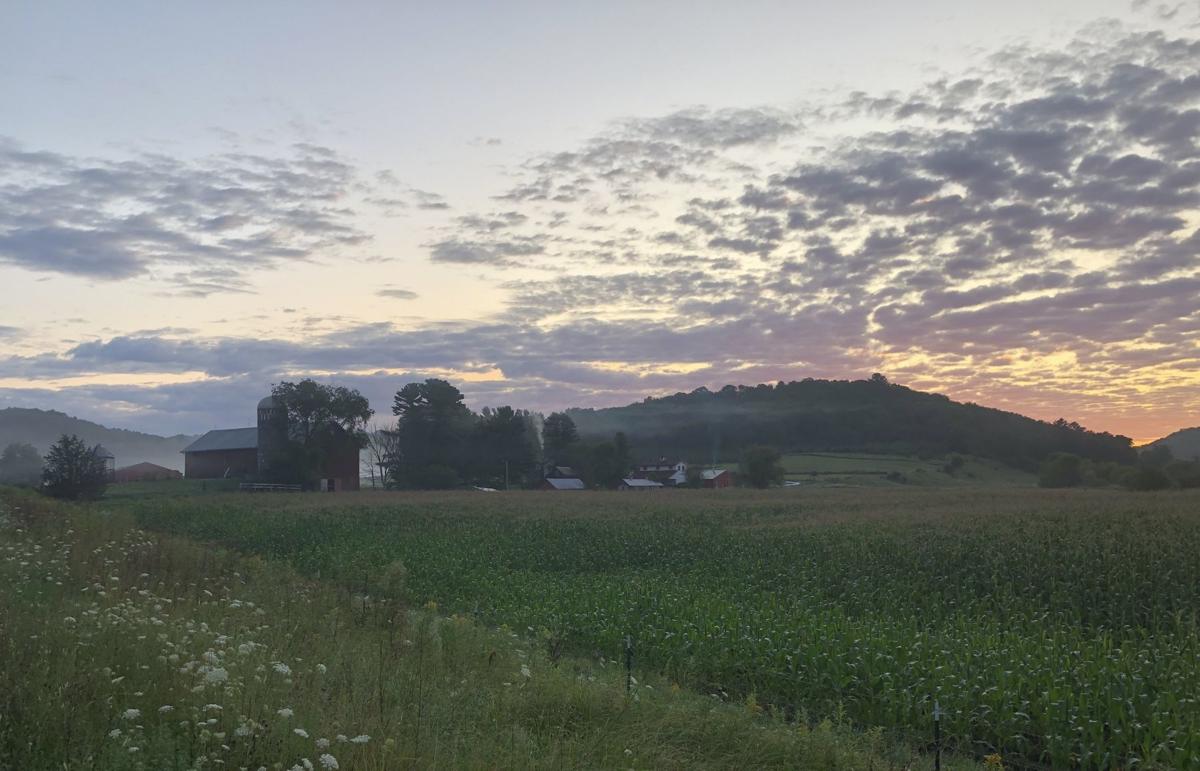 A farm in Beaver Creek Valley south of Taylor on an early-August morning. 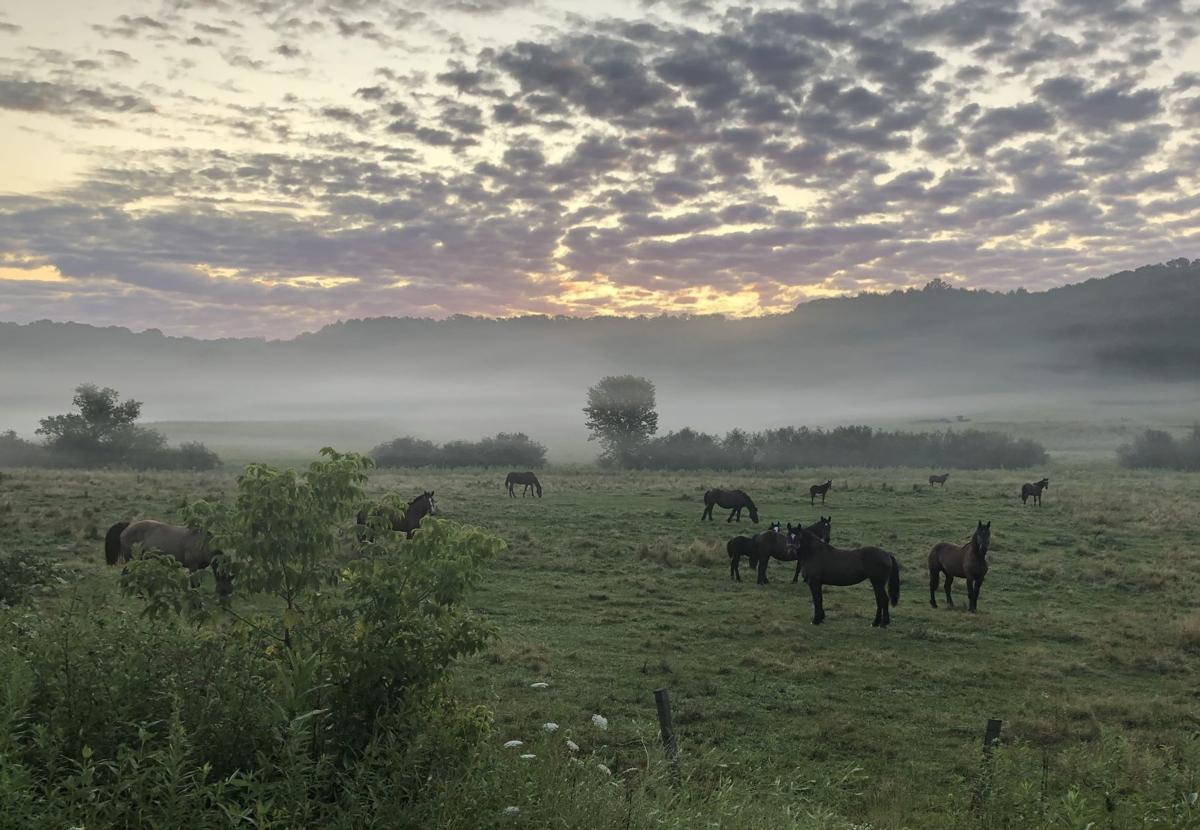 Horses graze in the field on an early morning. Valley fog is common in the La Crosse area this time of year. 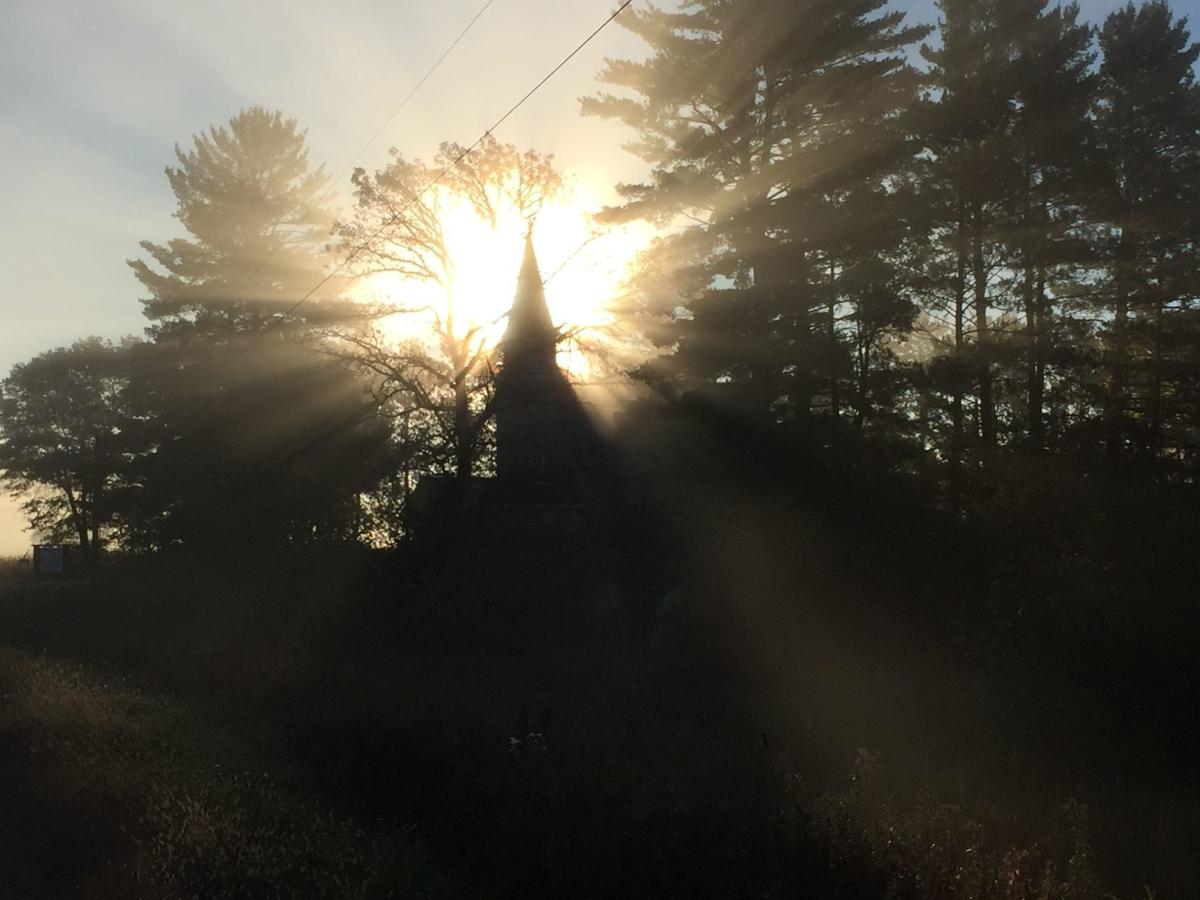 The sun breaks through.

The downhill ride of summer is heading straight toward fall.

Nowhere do we notice it more than the shortening days. From the beginning to the end of August, we lose 34 minutes of sunlight in the morning and 46 minutes in the evening in the La Crosse area.

It’s also the time of year when early mornings in the coulee country are a magical time as fog and mist hang in the valleys.

The scientific explanation is that cooler overnight temperatures matches the dewpoint and water vapor condenses into liquid water droplets suspended in the air. All I know is that it creates a backdrop of mystery and beauty.

One recent morning, I was heading out about 6 a.m. for a business meeting two hours away. The sun had not yet risen about the eastern hills as I entered Beaver Creek Valley only a couple of miles from my home.

Beaver Creek was once a post office at the turn of the 20th century and Upper Beaver Creek Lutheran Church stands near the junctions of Hwys. C and N about 9 miles south of Taylor.

A classic red barn is on farm homesteaded in 1857 by Tollef Nelson, a Norwegian immigrant who came to America with his parents.

Norwegians like my great-great grandparents descended upon our area during that era. Typical of families at that time, Nelson raised a large family and served in the Civil War.

Nelson’s obituary from September 1913 said: “Mr. Nelson may be said without any show of exaggeration to have been one of the very best and truest men in Jackson County. His word was always good, he met his obligations promptly and was always mindful of the feelings and rights of others. His was true Christian character and he held the high esteem of everybody who knew him. He was truly a good man, as well as a successful one in his chosen following, farming.”

The farm passed on to his son Louis Nelson. Louis and Mabel Nelson had 10 children, according to a 1931 Atlas and Farmers’ Directory for Jackson County. The farm passed from the Nelson family to John and Carolyn Hogden in 1993. In 2016 the farm was sold to Raymond and Emma Wagler.

Four years ago, as I passed through the same valley on a foggy morning, I stopped to take a photo of the red barn on the old Nelson place. The fog was so thick that the picture looked like a painting. Across the road the sun was breaking through the fog on the steeple of the church.

This morning the orange glow of the sun coming set the backdrop against a patchwork of clouds and fog hung in the valley. The Amish horses were grazing in the pasture. Trying not to spook them, I pulled over to capture the image.

The morning fog is part of our landscape, which contributes to its development.

Todd Rieck and Dam Baumgardt of the National Weather Service office in La Crosse analyzed valley fog in our area. The Upper Mississippi River Valley with its bluffs and radiational cooling often results in widespread fog — sometimes with visibilities of one-quarter mile or less.

A study of river valley fog during an 11-year period found there is a relationship between dense fog formation, dew point depression, surface winds and depth of light wind layer.

Small differences in both the dewpoint and surface winds have a big impact on the thickness of the fog and how long it will stay. A shallow light wind layer acts to inhibit dense fog formation, while a deep layer of light winds promotes dense fog.

The fog takes me back to early mornings on late summer days as we prepared to milk the cows. Sometimes we could call the cows in from their night pasture. Other times I’d walk across the creek bottoms to gather the herd from the shrouded hills.

Soon the mist is just a memory. The sun strengthens, the temperature wams and the fog burns away.

Summer may not be as strong, but it’s still here.

For a little while longer.

One of the great joys in writing a column is getting feedback from readers.

Chris Hardie: The confusion of calendars

Barn: A barn built by the Nelson family in Beaver Creek Valley is shrouded in early morning fog.

A farm in Beaver Creek Valley south of Taylor on an early-August morning.

Horses graze in the field on an early morning. Valley fog is common in the La Crosse area this time of year.

The sun breaks through.