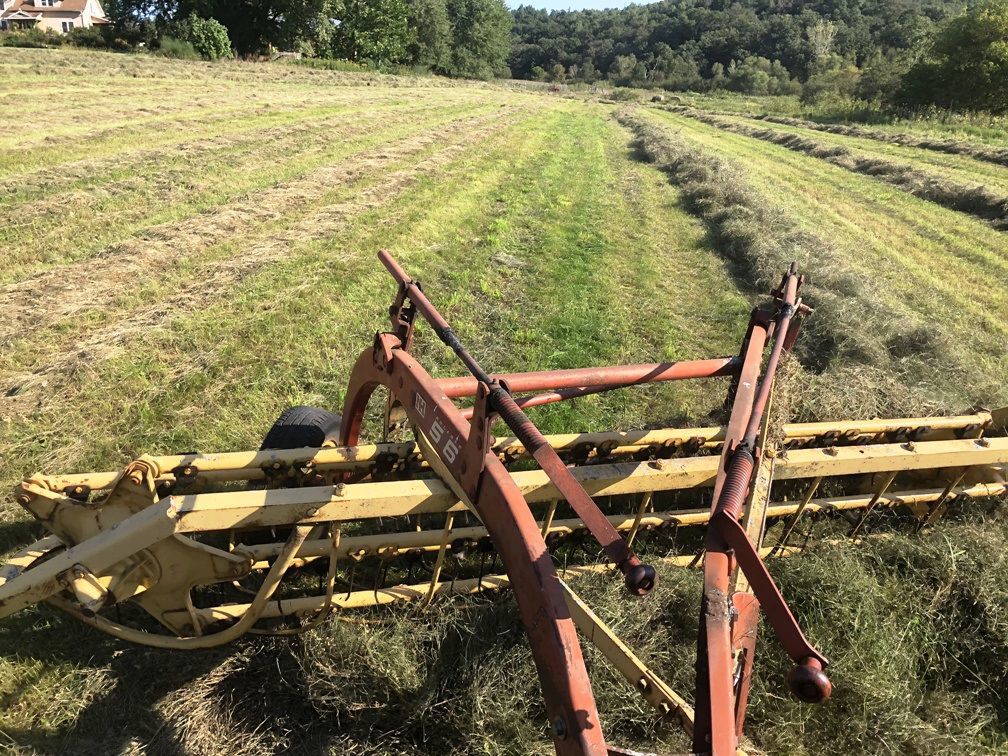 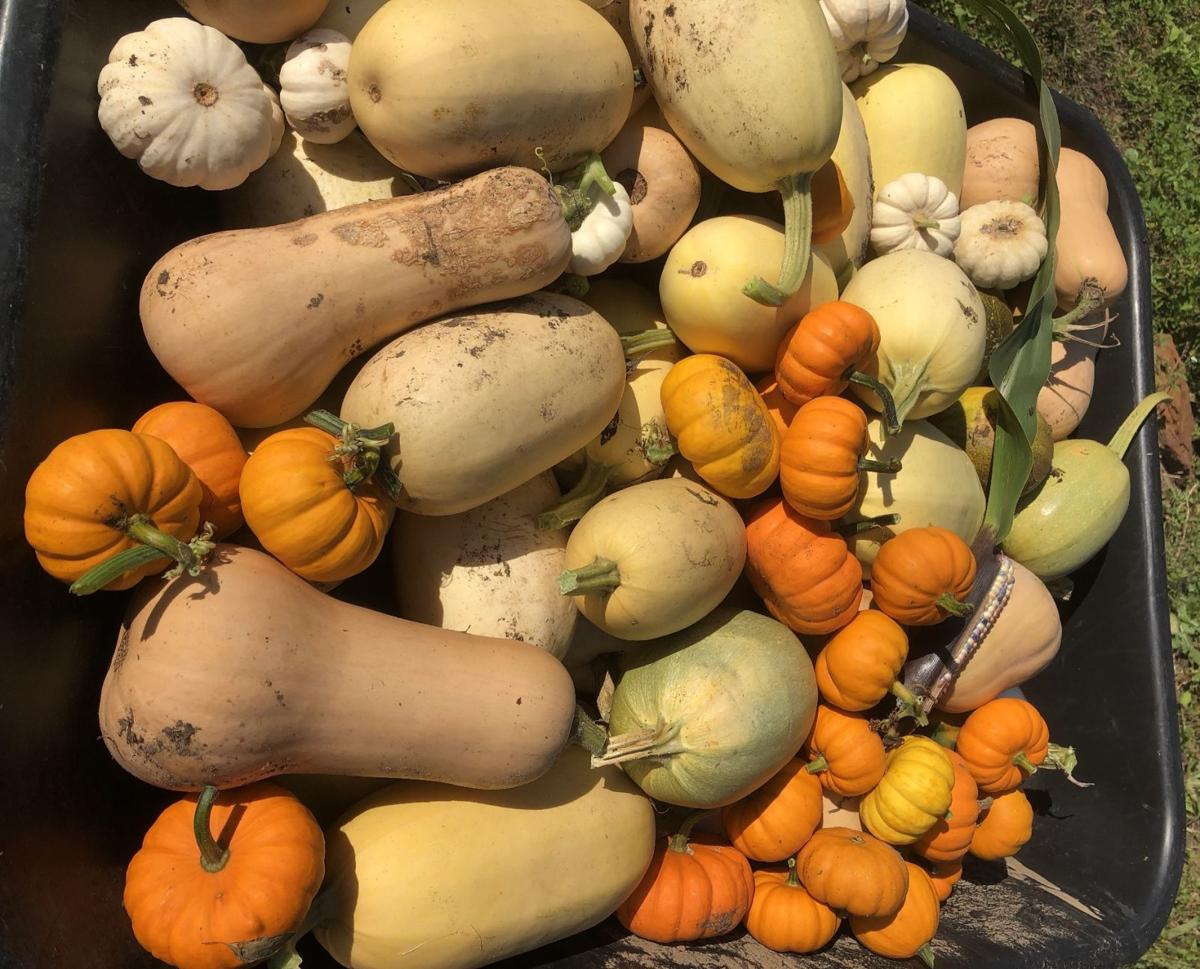 A large harvest of squash, pumpkins and melons. 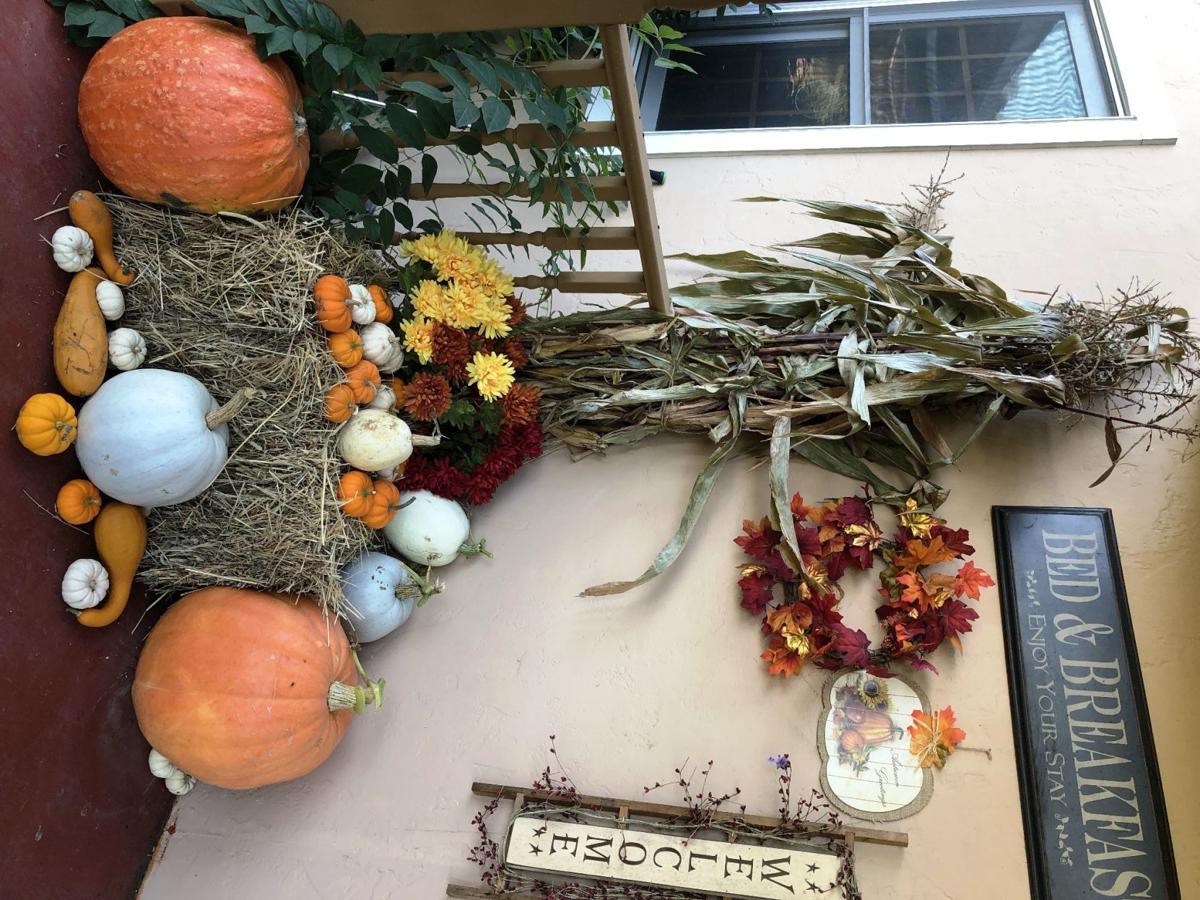 A porch decoration that says fall.

Where did the summer go?

The last gasp will occur Saturday at 8:54 p.m. as our northern hemisphere companion these past six months the sun will reach the equator. For a brief moment the autumnal equinox will bring equality with day and night before the sun crosses into the southern hemisphere and we descend into the shorter days and longer nights of fall and winter.

But where did the summer go?

Scientists and sociologists have studied the perception that the older we get the more we feel that time passes more quickly. An article in The Guardian explains how humans measure time, as explained by Warren Meck at the Duke Institute for Brain Science:

“According to the striatal beat-frequency model of interval timing, the representation of time is underpinned by the oscillatory activity of brain cells in the upper cortex. The activity of each oscillator cell is characterised by a specific rhythm. The frequency of oscillations is detected by certain cells in the dorsal striatum, a substructure of the basal ganglia, located at the base of the forebrain.”

Yeah, but where did the summer go?

Well, our brains process time-related data differently depending on whether we’re estimating the duration of a stimulus — called explicit timing — or measuring the lapse of time separating us from an event — called implicit timing.

So we perceive time from a prospective vantage while the event is still occurring and a retrospective one — after it has ended. And if you’re still reading this, here’s where it gets fun.

Because time does fly when we’re having fun. But those fun events that seem to pass by more quickly are the ones that we will remember longer than the boring stuff.

I know my oscillator has always been a little out of tune, but I seem to remember the long and boring hours of raking hay and milking cows just fine.

But when we’re younger we tend to have lots of new experiences — going to school, doing more things. As we get older and settle into more of a routine, we have less mental stimulation. Our time perspective tends to believe those earlier years lasted longer.

An article in the Scientific American quoted a 2005 (seems like it was just yesterday) study that surveyed 499 people ranging in age from 14 to 94 about the pace at which they felt time moving. For shorter durations of a week, month or even a year, there was no change in perception. But for longer durations that changed — older people perceive time as moving faster.

The participants older than 40 felt time elapsed slowly in their childhood but then accelerated steadily through their teenage years into early adulthood.

There’s also a chemical explanation, as the level of dopamine that our bodies make when we perceive new stimulation starts to drop past the age of 20, making time appear to go by more quickly.

Whether it’s due to perception, a faulty basal ganglia or drugs, all I know is that the summer flew by.

The last couple weeks of summer finally gave us an extended stretch of some dry weather — perfect for some late season hay harvesting. We also harvested a selection of melons, squash, gourds and pumpkins from the garden. The front porch of the house now has a seasonal display — just in time for fall.

Yes, time moves quickly. But in the end, as Gandalf said to Frodo in “The Fellowship of the Ring”:

“All we have to decide is what to do with the time that is given us.”

A large harvest of squash, pumpkins and melons.

A porch decoration that says fall.