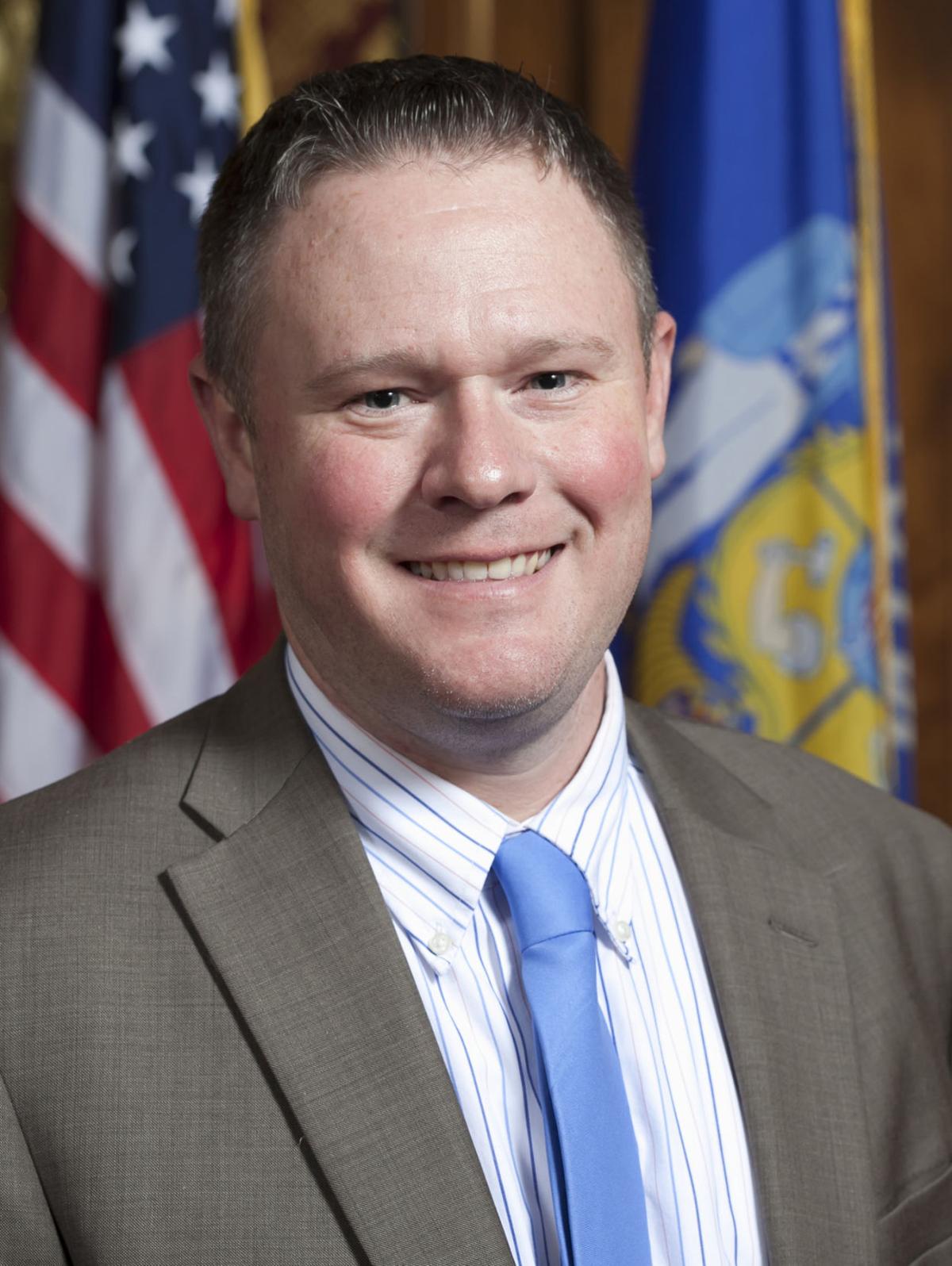 Rep. Rob Summerfield, R-Bloomer, is disappointed that the Assembly fell short in overriding a veto Thursday that would have restored $15 million in funding for mental health beds in the Chippewa Valley.

The bill would have awarded a $15 million grant to the Hospital Sisters Health System to expand psychiatric bed capacity by 22 beds between HSHS Sacred Heart Hospital in Eau Claire and HSHS St. Joseph’s Hospital in Chippewa Falls. The measure was approved by both the Assembly and Senate but was later vetoed by Gov. Tony Evers.

Evers redirected that $15 million and sent it to expand psychiatric services at Mendota Juvenile Treatment Center near Madison. Summerfield was stunned when Evers vetoed the funding.

“It was almost kind of a punch in the stomach. I was flabbergasted,” Summerfield said. “This is such a need in northwest Wisconsin, and (Evers) turned his back on them.”

Summerfield said that since he was elected, he has attended numerous meetings where health officials have asked for funding for local beds to address mental health needs. Summerfield said it became clear there needed to be a location in northern Wisconsin, so people in need of services don’t have such a long commute. Many people who are committed are sent to Winnebago Mental Health Institute in Oshkosh.

“We had it in the budget. Talking to law enforcement and the community — if we can have the beds here, rather than in Mendota, that’s beneficial,” Summerfield said. “It’s not just for us, it’s for Superior and Hudson, cutting down their travel time.”

To override a governor’s veto, 66 of the 99 Assembly members must vote in favor of the veto. There are 63 Republicans in the Assembly, but no Democrats crossed over to support it. Summerfield said he was hoping “the members of northern Wisconsin will not listen to (Democrat leadership) and do what is best for their area.”

Sen. Kathy Bernier, R-Lake Hallie, was author of the bill, saying it would have provided mental health beds for residents across a 29-county area; most of the beds would be for juveniles in Chippewa Falls. She said HSHS leaders had made it part of their mission to work on addressing mental health issues and were willing to partner with the state on providing the beds.

“The only way we’ll accomplish this is through a public-private partnership,” Bernier said. “The timing was perfect. I don’t know if you can replicate this in other areas of the state.”

Bernier was upset at the veto but was even more irritated the money was sent to Mendota.

“This is the most insulting thing he did, was to divert the funding for a different purpose,” she said.

Rep. Warren Petryk, R-town of Pleasant Valley, released a statement minutes after the override failed, criticizing Democrats for not supporting the measure.

“This local center would have allowed people to stay in their community, closer to their family and friends during a mental health emergency," Petryk said. "It would have also saved law enforcement hundreds of thousands of dollars in transport and staff time by not having to send these individuals to the other side of the state.”

“We’re well aware this is an issue in northern Wisconsin,” Smith said.

When Evers vetoed the funding, he noted the measure hadn’t gone through the state’s Building Commission for approval first. Smith agreed with Evers that this proposal needed to go through the commission.

“Why is one facility getting that money, when there is a need for this in all the counties?” Smith said.

Smith was disappointed that Republicans were focused on the veto measure and not on gun safety legislation on Thursday.

“This whole exercise of going through a vote (override) on a veto is just a distraction from what we should be talking about today, which is gun safety and legislation,” Smith said. “So, they’ll throw out their press releases and make noise, and nothing will get done on addressing gun violence.”

Rep. Jodi Emerson, D-Eau Claire, agreed that just because the item was vetoed, it doesn’t mean the proposal is off the table.

“We have stand-alone legislation that will deal with (the mental health beds),” Emerson said. “It is much better, and we’re improving it as we’re going along.” 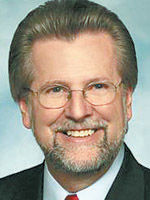