Elvis Presley fans continue to keep the world-renowned entertainer’s spirit alive with tribute events such as the upcoming Elvis Explosion in La Crosse.

One of the largest tributes to “The King of Rock and Roll,” this year’s extravaganza will be held Thursday through Sunday in the La Crosse Center.

This year is the 24th competition. Those performing will depict the various Elvis eras with costume and song and compete for a cash prize of $25,000. The Elvis eras are divided into the singer’s early years when his style of music was labeled Rockabilly to his later years of pop music and Vegas concert days.

Considered a crossover artist recording pop, gospel, ballads and country, Presley’s songs not only rose to the tops of the charts when released, they’ve withstood the test of time, attracting diverse devotees spanning generations of fans.

Two-time world champion Elvis Tribute Artist Jesse Aron has competed in the Elvis Explosion for 20 years. An Elvis fan since he was 2 years old, Aron says Presley’s songs are timeless.

“He was a trend-setter,” said Aron. “He’s still influences artists starting out today. He broke records and won Grammys in Gospel.”

Elvis tribute artists dress the part, singing the songs related to the costume they wear. Aron plans to perform numbers during Presley’s jumpsuit period. He prefers the style of jumpsuit sporting embroidery rather than the rhinestones and other bling.

“The embroidered jumpsuits aren’t as heavy,” said Aron. “When you’re dancing on stage, it can get to be a workout.”

Aron performs throughout the U.S. as well as other parts of the world, including Canada and Europe. He was influenced to get into the entertainment business by his parents who were in a band in Chicago.

“My father did some Elvis impersonations and other artists,” said Aron.

Aron also will do a Ray Orbison impersonation during the Explosion’s Great Pretenders tribute Sunday afternoon.

“Elvis had something no one else had,” said Hendry. “My father says he was like a shooting star. He was here and then he was gone.”

“Elvis was a natural talent, but he had a big heart,” said Hendry. “He helped people who needed help. He just touched people. He’s brought people together. When we get together at these events, it’s like a big family.”

Hendry remarked that in addition to singing songs in a variety of genre, Presley was a naturally gifted instrumentalist, playing piano and guitar, as well as being a vocal artist.

“He still holds the record for attendance in Vegas,” said Hendry. “All his concerts were sold out.”

Finalists in the competition will be selected Friday and Saturday, and the winners will be announced Saturday night.

WHERE: La Crosse Center, doors open one hour prior to shows

Here are the Onalaska High School October students of the month.

Kind after vote citing Bannon for contempt of Congress: 'No one is above the law'

Holmen Middle School students of the month for September

Holmen Middle School students of the month for September:

Kind after vote citing Bannon for contempt of Congress: 'No one is above the law' (copy)

Skogen’s Festival Foods has announced plans to purchase the Trig’s stores in Wausau, Weston and Stevens Point, Wisconsin, from the T.A. Solber…

Mayo Clinic Health System plans day of thanks for staff

Mayo Clinic Health System will close most of its U.S. outpatient practices, including La Crosse, and suspend scheduled surgeries on Friday, No…

The Holmen High School girls tennis team began this season with the goal of doing what no previous team could. 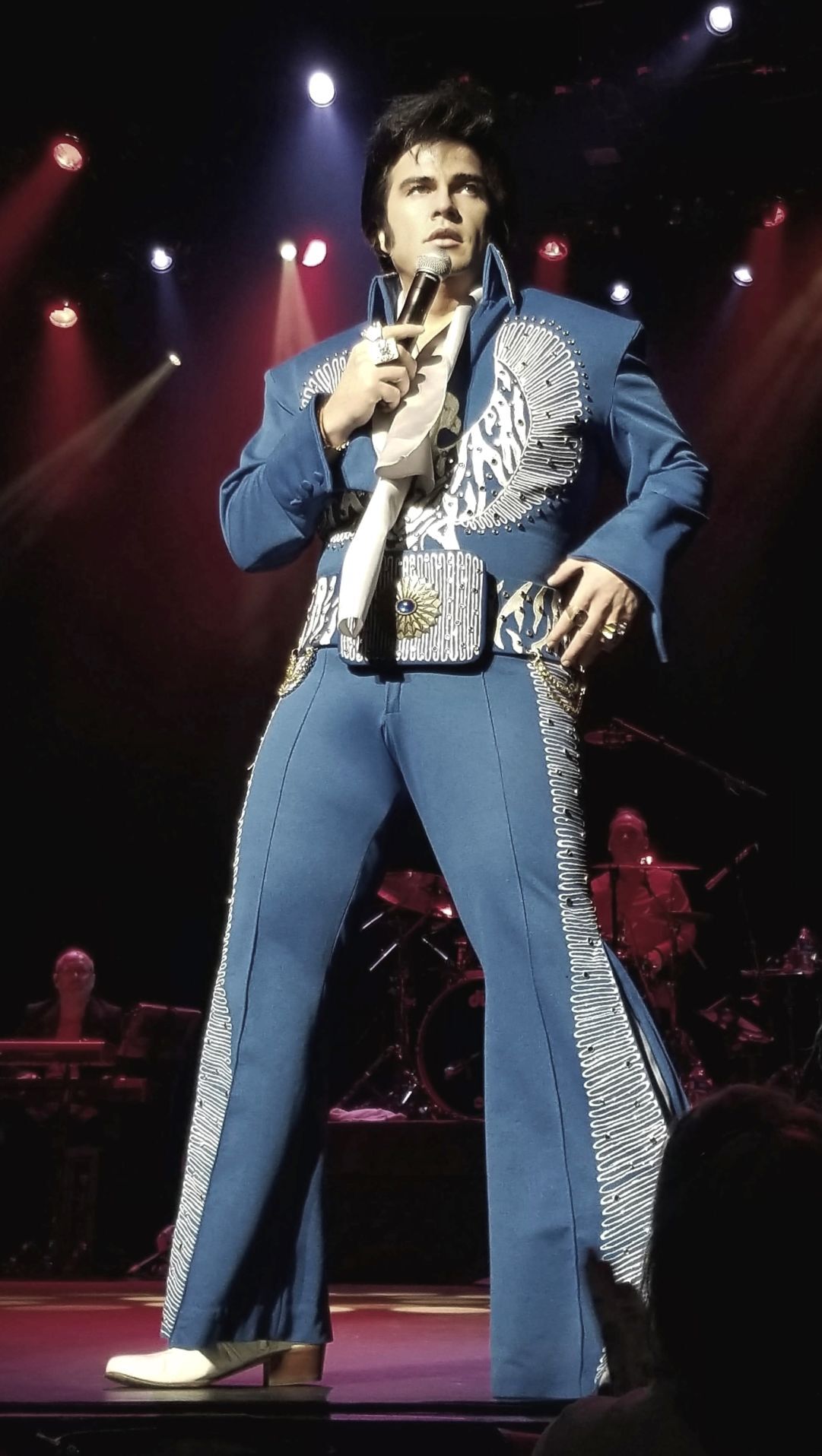 Elvis Tribute Artist Jesse Aron headlined in a jumpsuit similar to those worn by “The King of Rock and Roll” at the Potawatomi Bingo Casino in Milwaukee in 2019. He will be one of the competitors in this year’s Elvis Exposition. 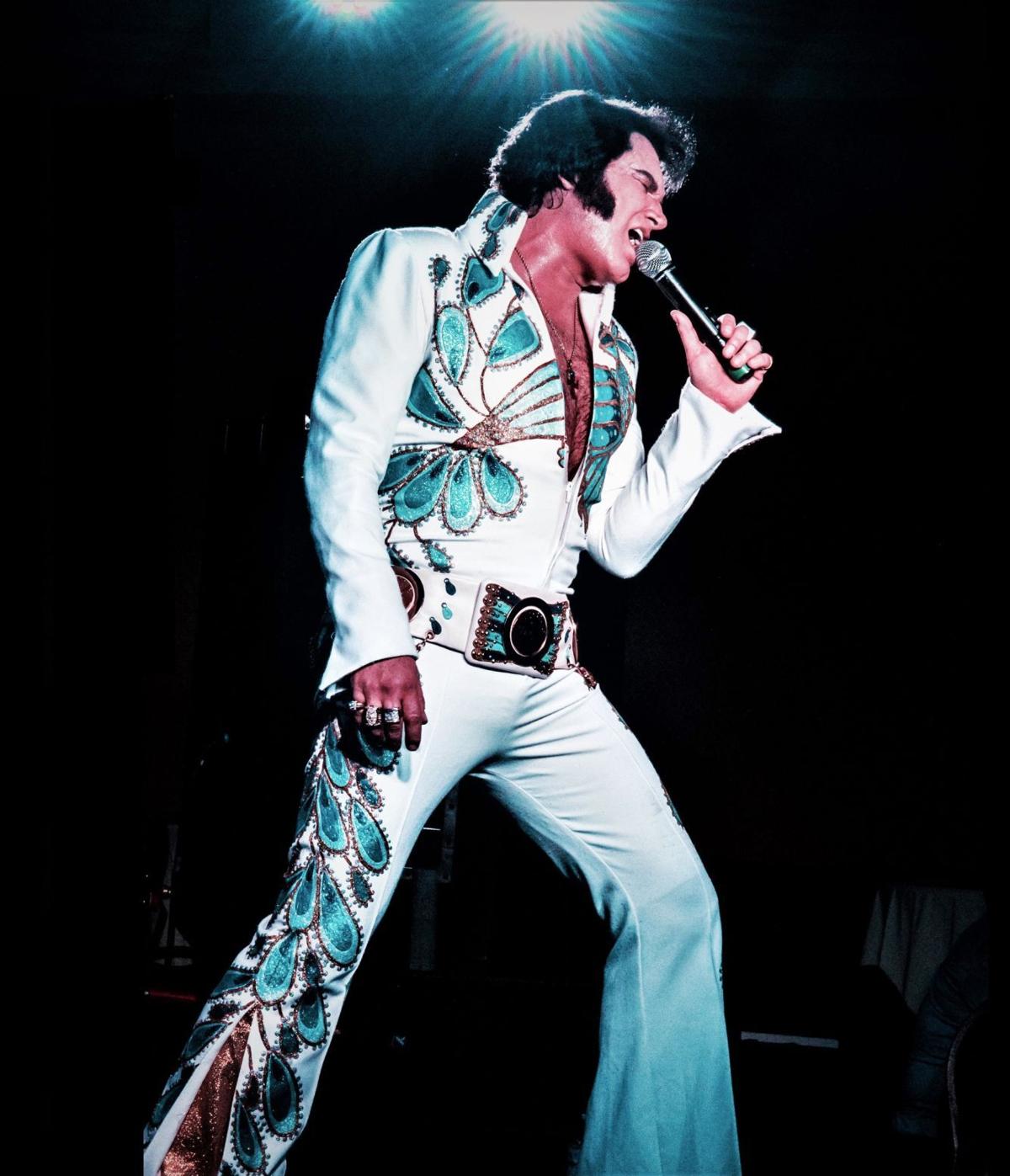 Elvis Tribute Artist Tim E. Hendry performs at a Sandra Gold Stars on Stage show in Grimsby, Ontario Canada. Hendry will be one of 35 Elvis reenactors at this year’s Elvis Explosion.