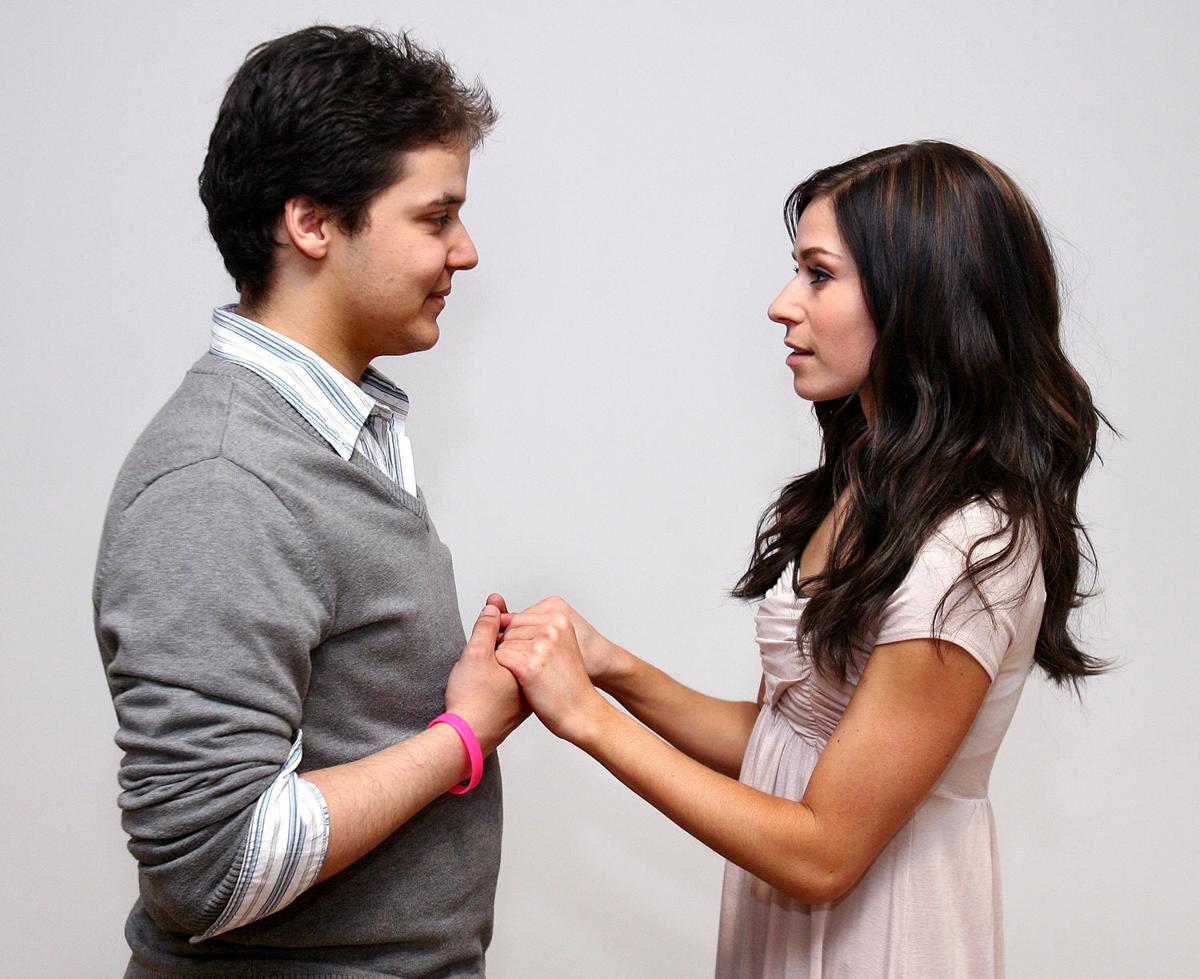 As a student, Samantha Pauly starred with Paul Hibbard in Viterbo University's April 2011 production of the two-person play "The Last Five Years." 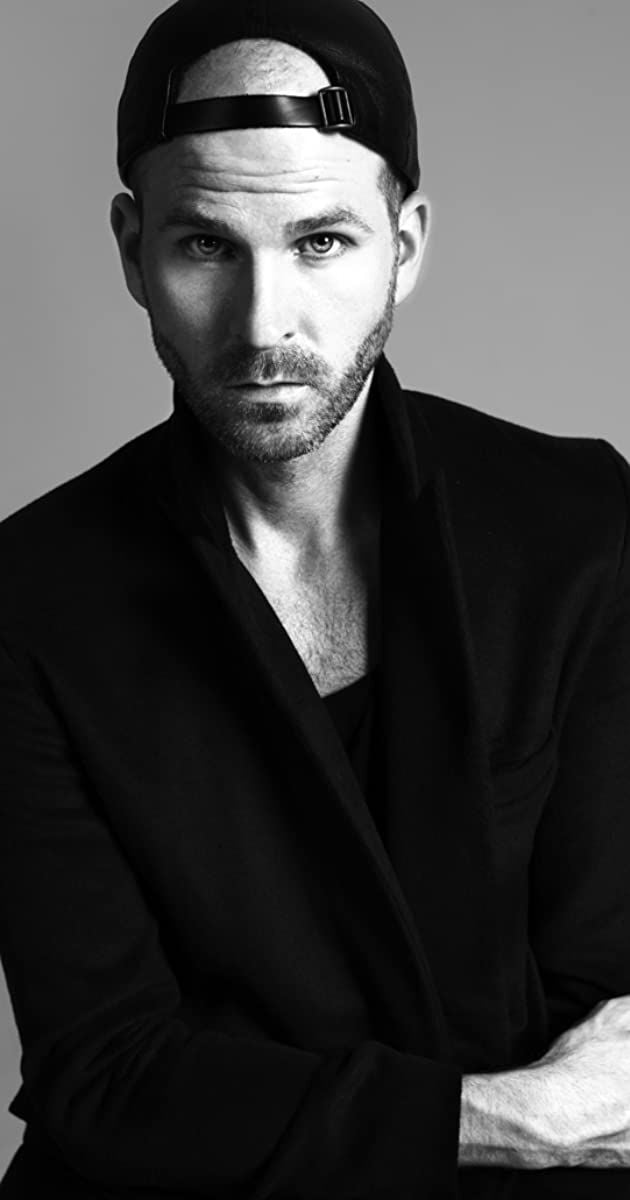 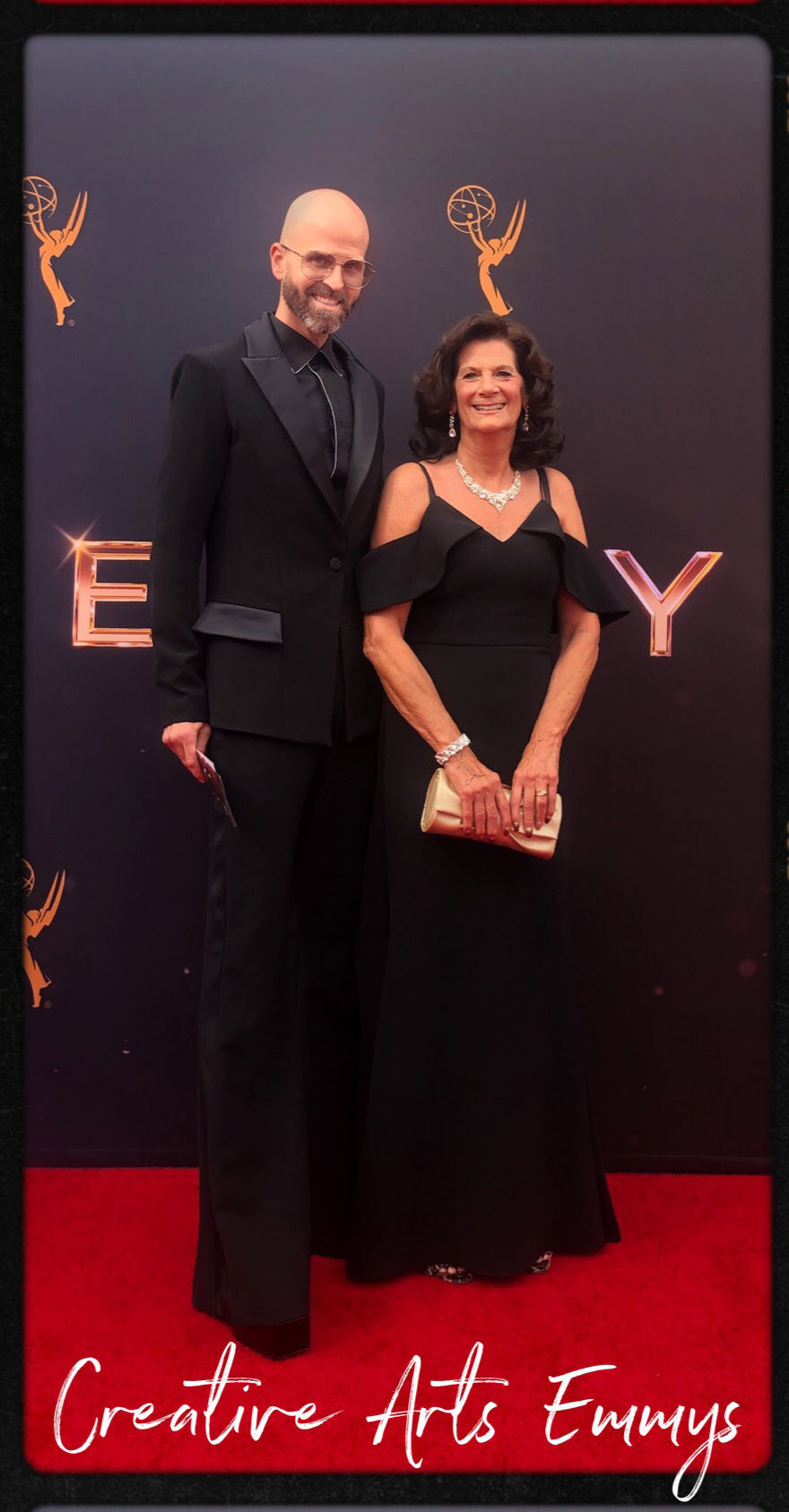 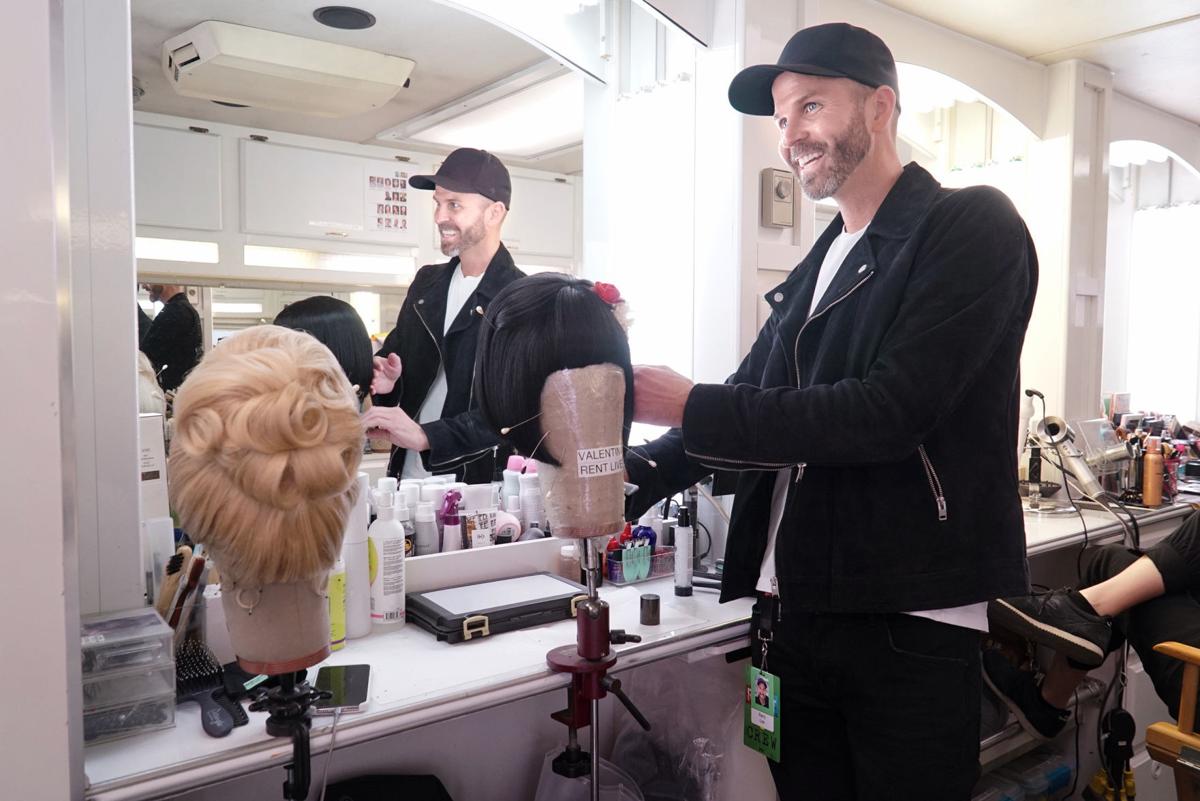 Emmy Award-winning stylist Barry Lee Moe credits his time at Viterbo University with sparking his interest in the field and pushing him to pursue opportunities to learn and grow.

Graduates of Viterbo University’s performing arts programs are in the spotlight this week.

Samantha Pauly, who graduated from Viterbo in 2012 with a BFA in music theater, will perform on “The Tonight Show” Thursday with her castmates from “Six,” a musical that resumes performances on Broadway on Friday. Pauly plays Katherine Howard in “Six,” which brings to life the stories of the six wives of Henry VIII in the form of a pop concert.

“The Tonight Show” is featuring performances from Broadway casts this week to celebrate the reopening of shows on Broadway. The episode that aired Tuesday featured “Tina: The Tina Turner Musical,” whose cast includes Jhardon Dishon Milton, who graduated from Viterbo with a BFA in music theater in 2013.

In addition, Barry Lee Moe, a 2001 graduate, won an Emmy Award in the contemporary hairstyling category for his work on “Pose.” Moe led the hair department for “Pose,” which took home awards for makeup and costuming at the 2021 Creative Arts Emmy Award ceremony on Saturday.

Moe was nominated for his work on “Pose” last year, when he won an Emmy in the Outstanding Period and/or Character Hairstyling category for his work on the Netflix show, “Hollywood,” for which he was assistant head stylist.

Back roads from Wisconsin's past

WEST SALEM, Wis. – The village of Neshonoc was one of those towns whose fate was decided by the railroad. But its long legacy of providing power, first for milling and later for electricity, still services the area. The residents of the town, along with many of its buildings, moved to nearby West Salem – so the town never really died; it just relocated.

La Crosse area residents between the ages of 50 and 90 are sought for research on wearing face masks with exercise.

With mask policy in place, Holmen board hears student support for masking

The debate over mandatory masking in the School District of Holmen isn’t done. Supporters and opponents of the policy turned out to voice thei…

The Suicide Prevention Initiative Awareness Event on Wednesday at Riverside Park has been canceled due to coronavirus concerns. 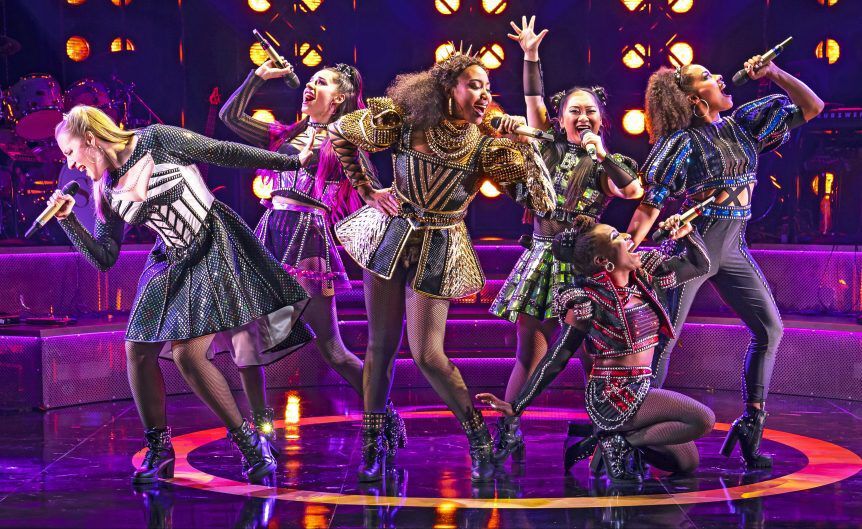 Samantha Pauly (second from the left) has won rave reviews for her performance as Katherine Howard in "SIX." She'll make her Broadway debut when the show premieres in February.

As a student, Samantha Pauly starred with Paul Hibbard in Viterbo University's April 2011 production of the two-person play "The Last Five Years."

Emmy Award-winning stylist Barry Lee Moe credits his time at Viterbo University with sparking his interest in the field and pushing him to pursue opportunities to learn and grow. 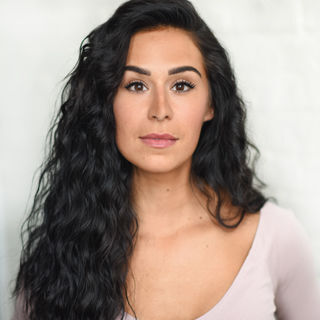