Words are my companions; many are welcomed back like old friends. One that comes to mind every year at this time is harbinger.

Defined as a person or thing that announces or signals the approach of another, I can’t think of a better word to describe the sights of robins, geese flying north, trees budding, green shoots emerging and tow boats making their way upriver.

Officially spring arrived at 6:37 a.m. Central Daylight Time March 20 when the sun shone directly over the earth’s equator near Meru, Kenya. The vernal equinox gave us a day with 12 hours of daylight and 12 hours of darkness.

While the human inhabitants of our planet continue to squabble and kill because of differences in religion, color and belief, true equality came from mother earth. Light and darkness. Darkness and light. Yin and yang.

The harbingers in our yard are the delicate blossoms of snow crocuses poking through from the remains of this past fall’s leaf litter. The early bloomers are nyctinastic – closing their flowers at night and opening them in the day. Exactly why they do that is still a mystery.

Tiny leaf buds have developed on our lilacs, which will be followed by fragrant blooms later in the spring – unless the fragile flowers are killed by a late frost. Some years we have no lilac blooms at all.

Often I look for the earliest signs of spring in the boggy bottoms of Little Creek, which runs through our valley. Fed by dozens of springs, the wetlands are home to skunk cabbages. They have the incredible ability through a chemical process to heat themselves to 59 degrees, melting through the snow cover.

By mid-spring those plants will be up to 3 feet tall and will blanket the wetlands with dark-green cabbage-like leaves. Right now they’re tight sprouts peeking out of the cold earth waiting to unfold. The plants are named after the strong odor they give off that actually lures insects for pollination.

A walk through the bottoms along the murmuring stream is always quiet medicine for my troubled soul – a retreat from the noise of hatred and rage. It’s a place where no political party is right or wrong all the time, and character – not color – is the basis of judgment. It’s a place where solitude and reflection pull out the poison and provide perspective.

It’s a place for stillness.

I expect we’ll have a few reminders from winter that this is still the shoulder season, but spring is here.

Barbra Kronborg-Mogil said ski jumping is still alive and well in Fox River Grove, Illinois, where the Norge Ski Club has hosted lessons and competitions since 1905.

“I had no idea there had been so many jumps,” she said.

Bill Divyak of Tomah, Wisconsin, lived in Iola, Wisconsin, as a boy. He said there’s a ski jump there. It’s now operated by the Iola Winter Sports Club.

“When I was 8 we were ice-fishing with family friends on the Iola Mill Pound,” Divyak wrote. “In the middle of the day when the fish were not biting we would take our toboggans and head up the hill. As we got older and braver, we would take the toboggans on the jumps. What a thrill of speed and excitement.”

At least it wasn’t a canoe.

And Gary Larson wrote to tell me he was familiar with the ski jump on the Myhres farm near Strum, Wisconsin.

“When I was growing up we lived on a farm next to that jump,” he said. “It has a small jump and then the big one. We would hurry to get our chores done and then spend the afternoon jumping – what memories.”

Terry Lee Loper of Sparta, Wisconsin, wrote to me about the story of cutting ice for ice boxes.

“I too can remember my dad telling me that he had cut ice on the Black River in La Crosse when he was a young man,” Loper said. “My grandmother told me Mr. Trane (Trane Company) delivered ice to my grandmother and told her he did not know what he was going to do because that new thing refrigeration was now a coming thing. I guess he figured it out.”

I wasn’t able to verify if Reuben Trane of La Crosse — one of the founders of the Trane Co. in 1913 – ever delivered ice. But Trane did go on to develop numerous patents for heating and air conditioning. So he did know a thing or two about refrigeration.

The Driftless Area region of Wisconsin where I live is blessed with abundant rivers and streams that flow through our valleys, which we call coulees. Early European settlers in our region took advantage of those water resources to build mills powered by the flowing streams. Many of the early mills were sawmills to cut logs and process timber. But many communities also built grist or flour mills to help feed their growing population or send grains to agricultural markets.

Here are the Onalaska High School students of the month for March: 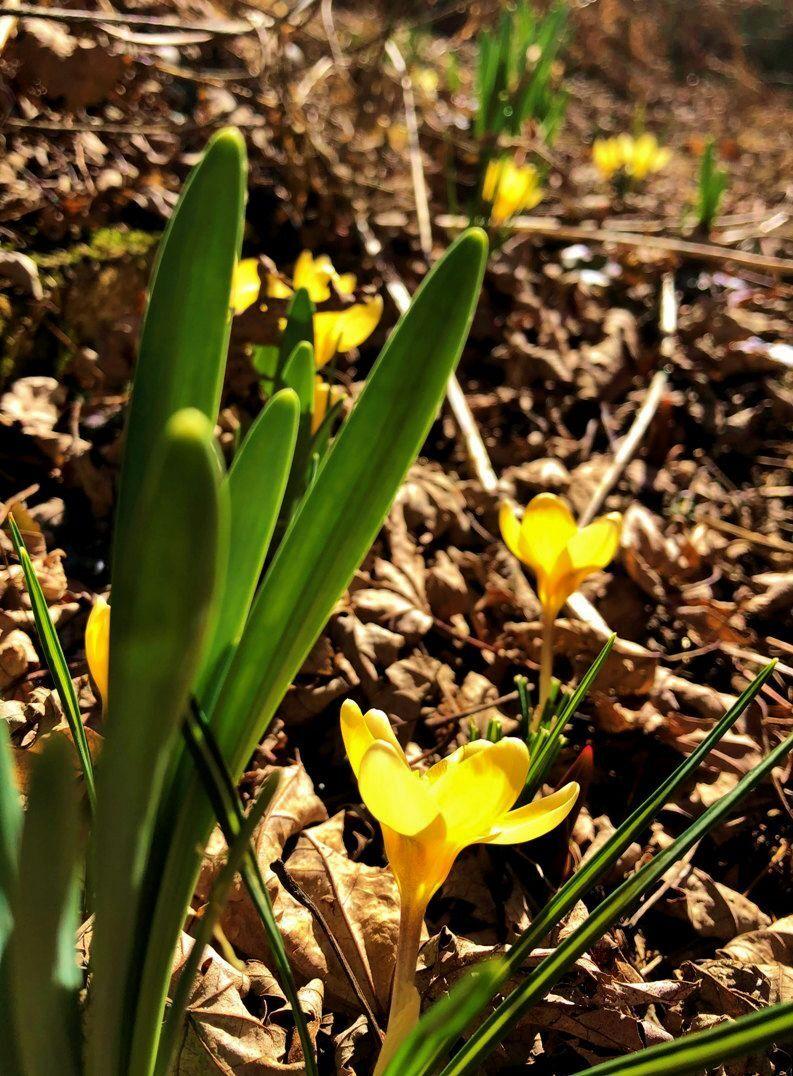 Crocus flowers open their blooms during the day and are one of the early flowers of spring. 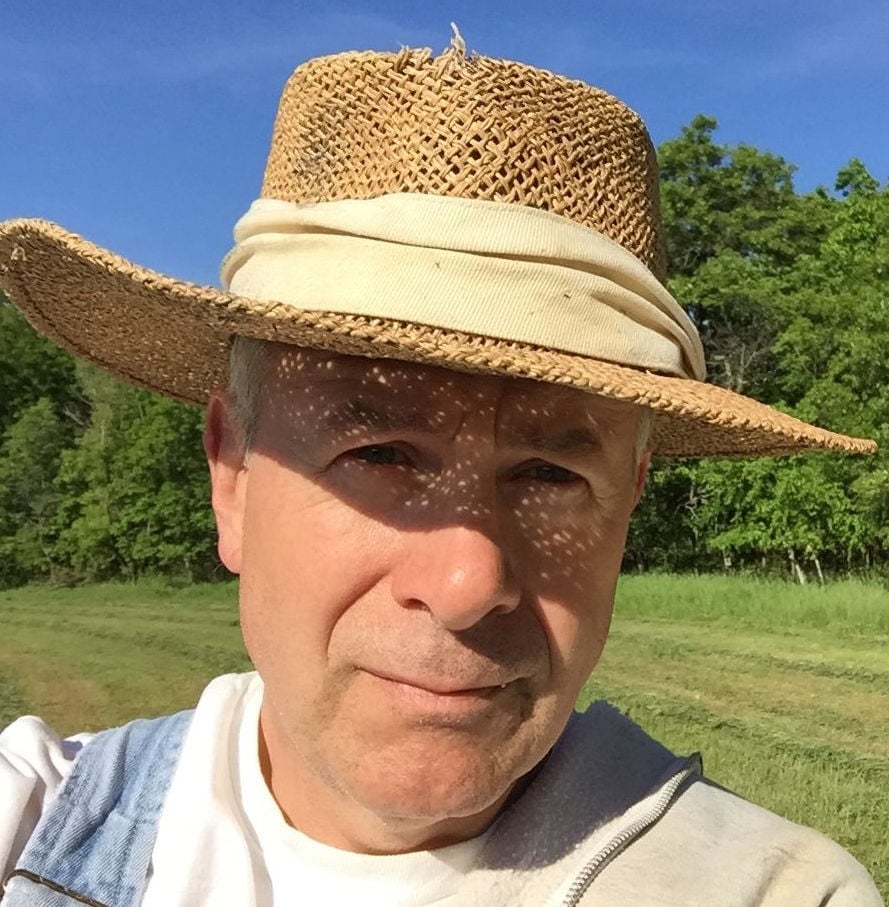