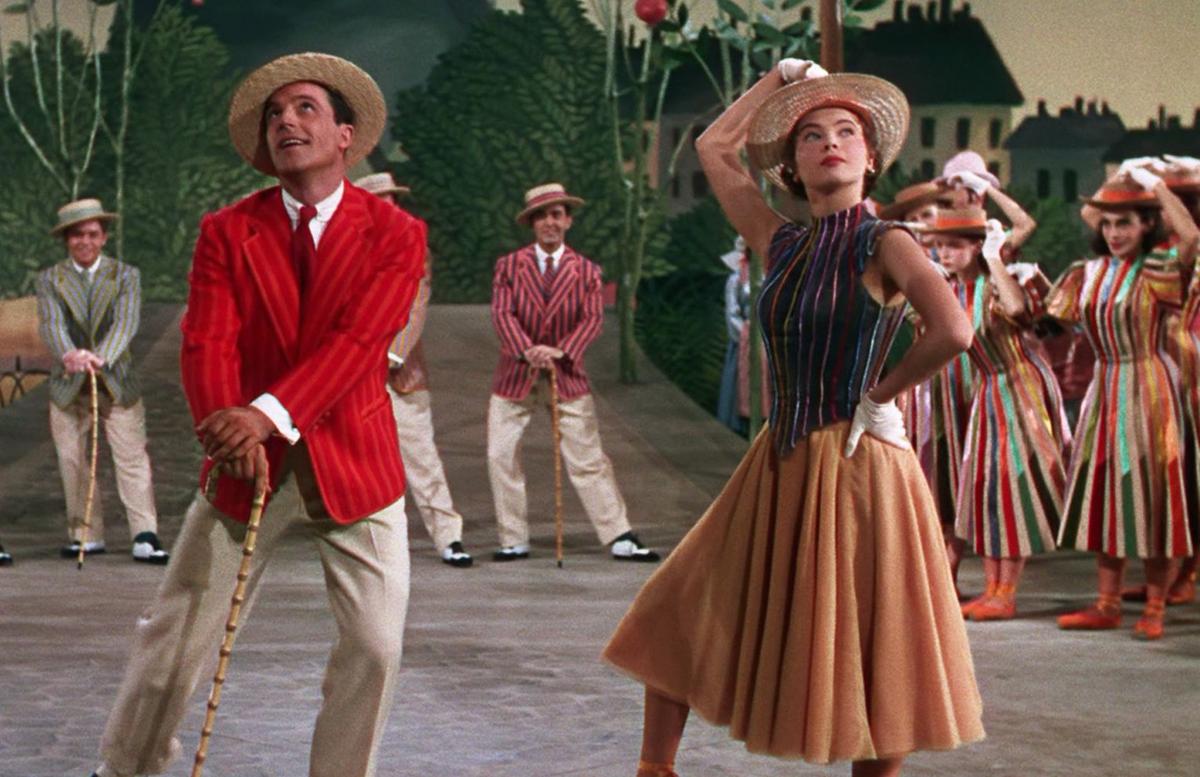 Leslie Caron got her big break in "An American in Paris," dancing with Gene Kelly, who found the teenage ballerina in Paris. 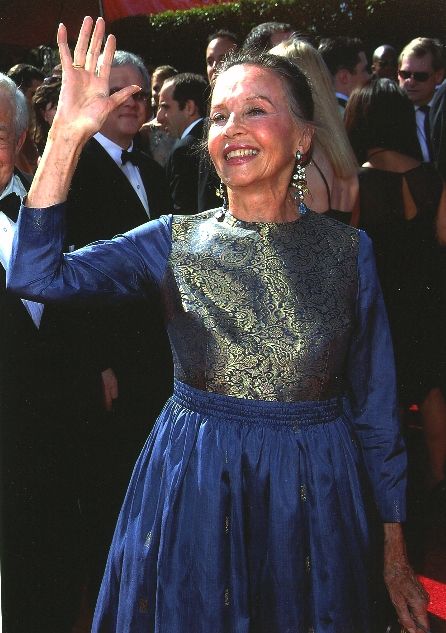 Only a handful of actresses danced in feature films with both Gene Kelly and Fred Astaire. One was Leslie Caron.

Although her last feature film was a decade ago, she hasn’t been exactly idle since.

She won an Emmy in 2007 for a guest role on “Law & Order: Special Victims Unit,” “which was a grand moment for me,” said Caron from London, where she moved in 2013 from her native France to be near family.

Her autobiography, “Thank Heaven,” was published in 2010, and in 2013 she appeared in an episode of the French TV crime series “Jo.”

“So I’m not retired and would love to do more television or a movie,” she emphasized.

“I traveled to California for a play – ‘Six Dance Lessons in Six Weeks’ at the Laguna Playhouse – which was one of the best parts I’ve ever had,” she said. “It was a two-character play with six dance numbers and seven costume changes. A person of 50 would have found it a bit difficult. I would love to have continued with it to Broadway, but that would have been too strenuous.”

Trained as a dancer, Caron’s film career took off after Gene Kelly discovered the teenager performing in the Ballets des Champ Elysees in Paris in the late 1940s.

“The husband of a dancer I shared my dressing room with somehow knew Gene, who had seen me and wanted me to do a screen test for a movie,” said Caron.

The film turned out to be “An American in Paris.”

“I met Gene in a local hotel and read a little scene for him, and he arranged for me to be photographed,” she said. “To my surprise, I got a phone call telling me to pack a suitcase because I was leaving for Hollywood in three days.”

In true ballerina style, she leapt at the opportunity. “You don’t refuse an offer like that!”

Caron said rehearsing for “An American in Paris” proved difficult.

“I wasn’t used to dancing in ballet shoes for six, eight hours a day,” she said. “And when I arrived in America I had mononucleosis and was undernourished having lived through World War II and food shortages. So I was very anemic.”

Kelly convinced the studio to let young Leslie work every other day.

“They pumped me full of vitamins and it was hard work, but I became very excited about acting. After filming, I took acting classes, English lessons, and more dance instruction.”

Throughout the 1950s, Caron appeared in other musicals, including “Daddy Long Legs” with Fred Astaire.

“Fred and Gene came from different eras,” she noted. “Fred danced on his toes and barely touched the ground – an elegant, fluid dancer. Gene’s dancing was very athletic.”

“He kept hoping she would pull through and would bury his head in a towel and cry,” Caron remembered. “We stopped working for about two weeks and when he came back were told not to say a word about his loss. Fred loved the film which had a lot of youth and joy, so I think it helped him through a very bad time.”

Three years later, Caron starred in the title role of “Gigi” with Maurice Chevalier whom she says was “remarkably professional, but could get a bit grumpy.”

She continued to work in film and TV into the 1990s but says “I was hitting 60 and beginning to think my career was over, so embarked on a new venture.” She purchased and renovated an old building, by the river just outside Paris, turning it into a successful bed and breakfast.

“I managed it for about 15 years until the economy crashed,” she said.

Today, Caron hopes for more roles, but remains realistic. “I’m not aiming for any Academy Awards. It just gives me a great deal of pleasure to keep working.”

Nick Thomas teaches at Auburn University at Montgomery, Alabama, and has written features, columns, and interviews for more than 500 magazines and newspapers.

Leslie Caron got her big break in "An American in Paris," dancing with Gene Kelly, who found the teenage ballerina in Paris.