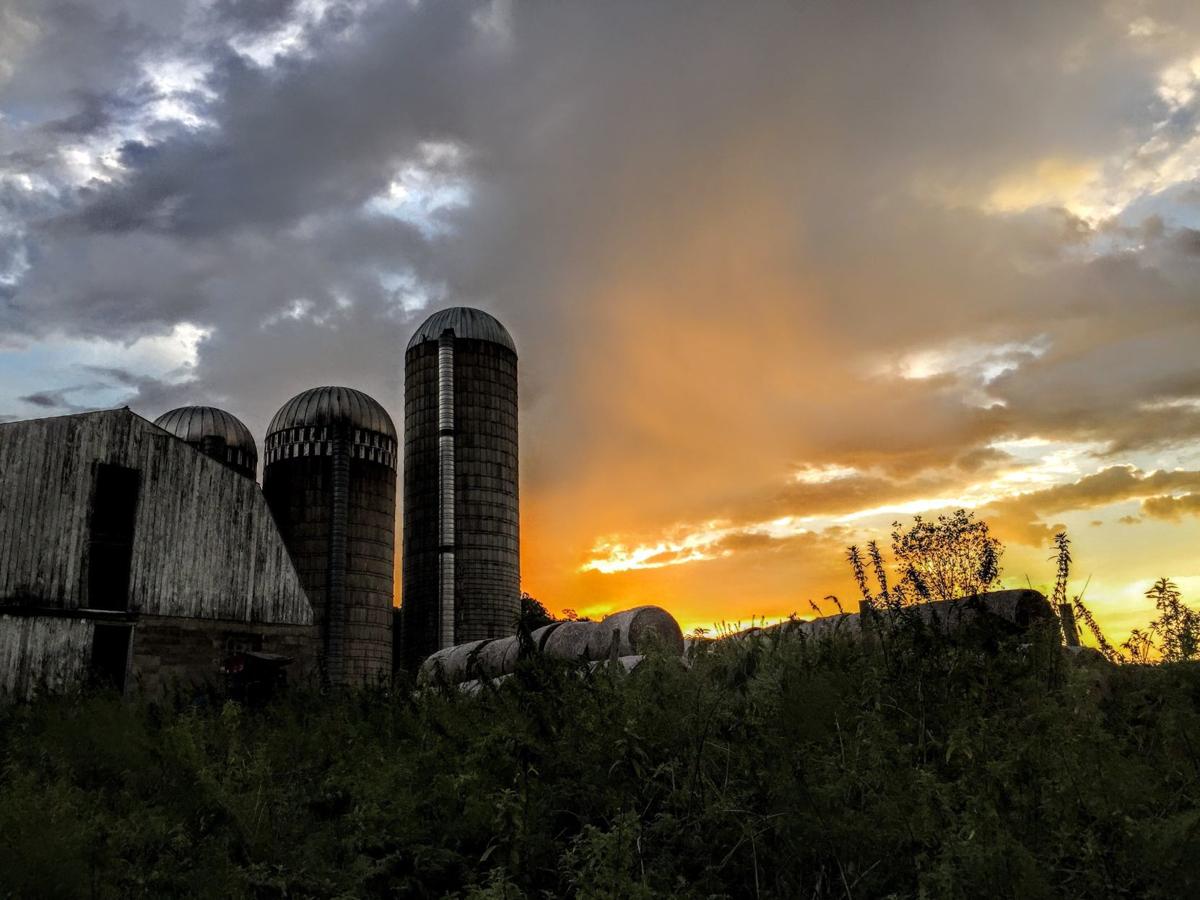 Summer is sliding into fall on the farm. 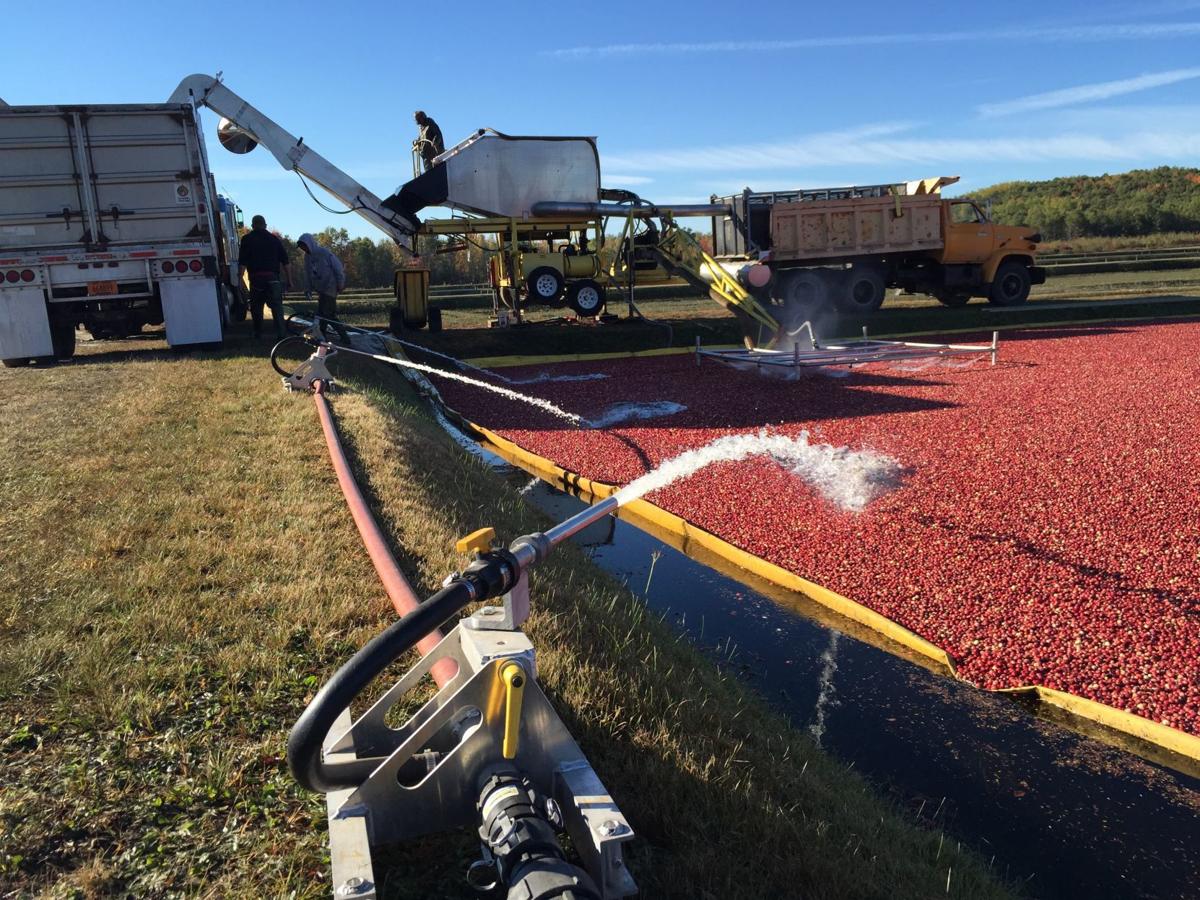 It will soon be time for cranberry harvest and the need for additional farm labor. 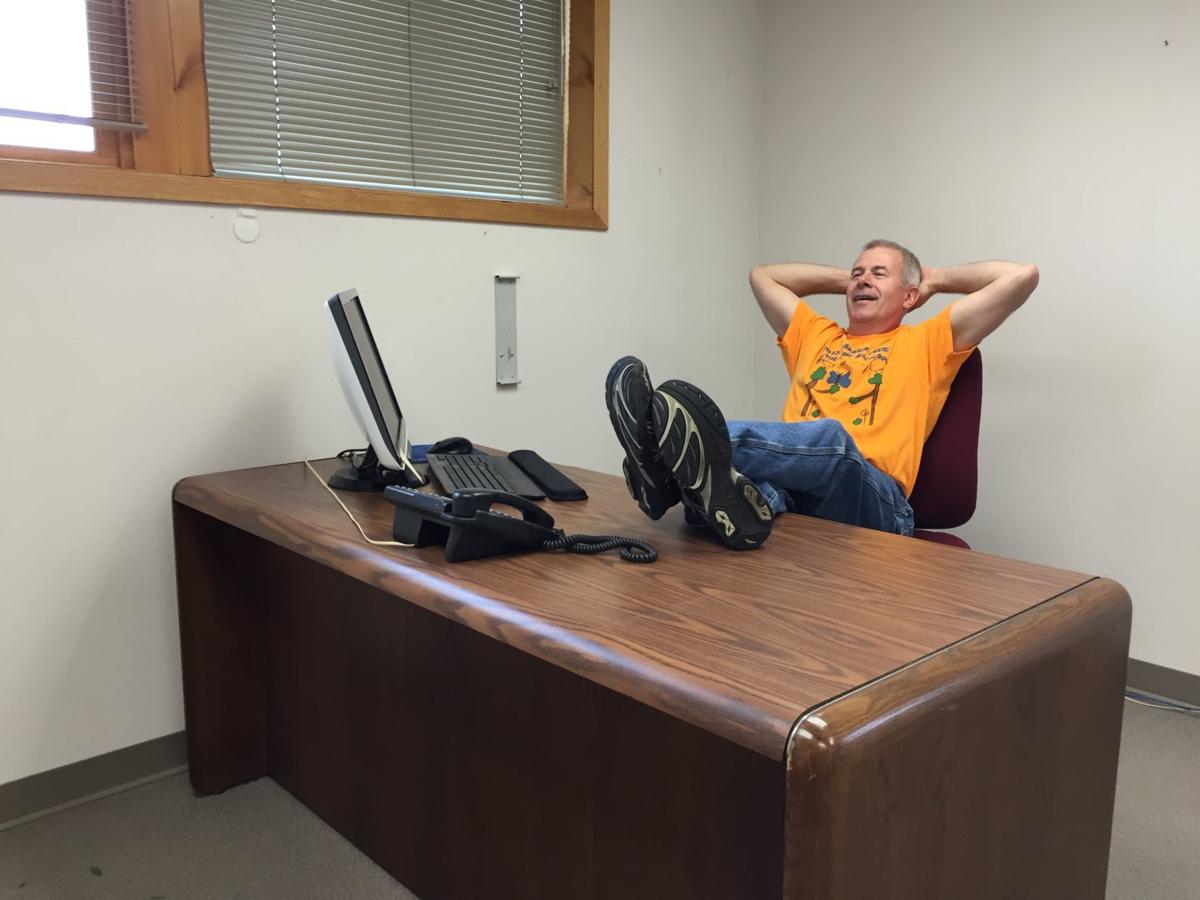 Only in Chris's dreams can he kick back and not having any work to do. 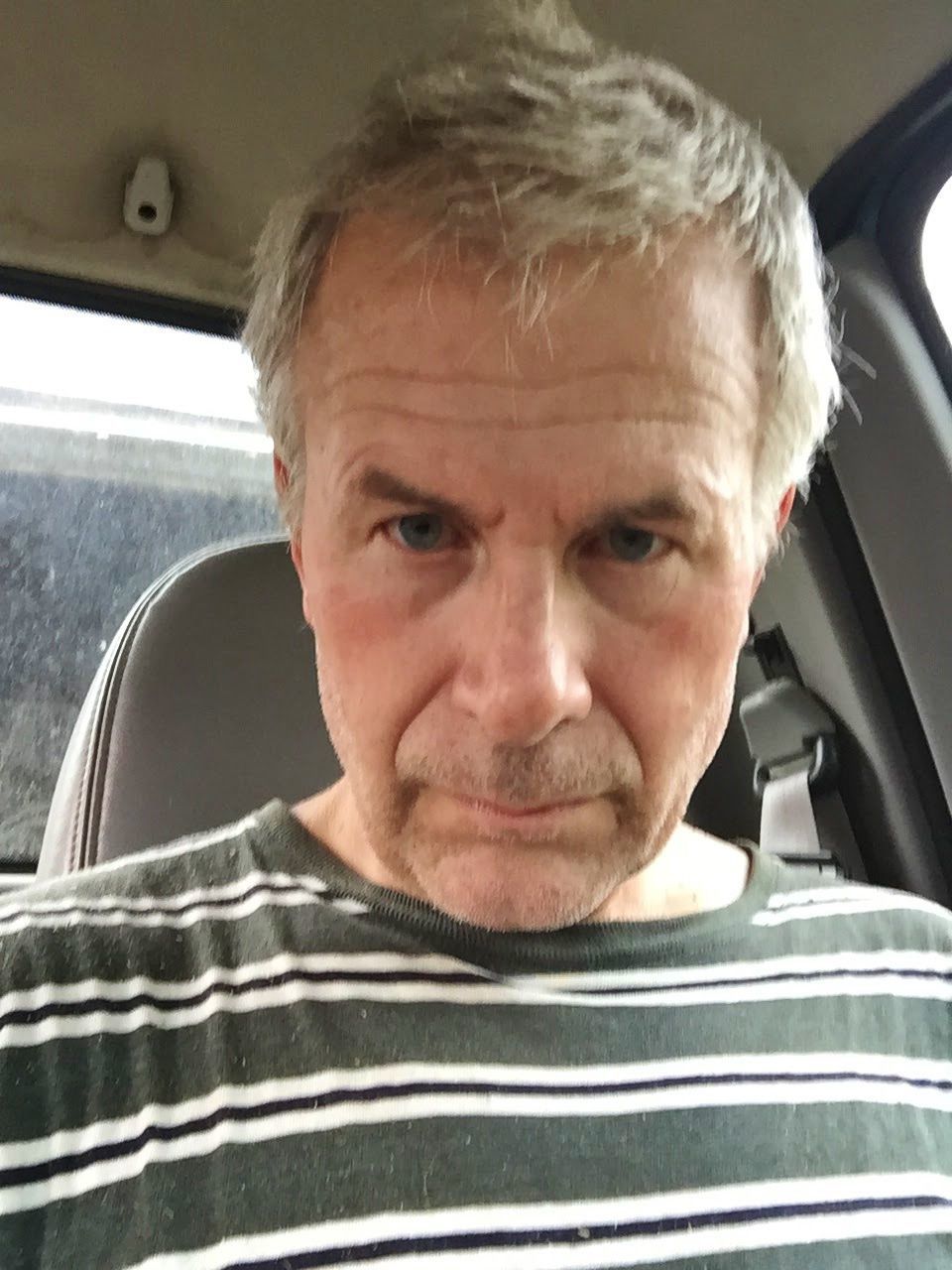 The curmudgeon himself asks the question about work ethic.

While others celebrated Labor Day as the last official holiday of the summer, it was just another day on the farm for me.

Perhaps I’m a bit surly, but it seems like a good time for my inner curmudgeon to make the observation that seems to be a growing challenge in the job market. Why is it that kids these days just don’t know how to work?

While this observation is not relegated simply to the younger generation and is not an absolute, there’s truth to it. It’s part of the overall challenge employers face with workers who lack soft skills.

Soft skills are the personal attributes you need to succeed in the workplace. As opposed to hard skills — the specific training required to perform your job — soft skills are usually connected to how you work with others, having good communication skills, problem-solving skills, having a positive attitude and being a team player. You know, it’s all those things that Congress doesn’t have.

A soft skill often lacking is having a strong work ethic. It’s something that you can’t learn in school — you either have it or you don’t. It’s the drive to be on time and do what takes to get the job done.

I owe an incredible debt to my parents for instilling in me a strong work ethic. I know that has been instrumental to my career success. It was the natural result of growing up on a dairy farm, where the circle of work was continuous.

Cows had to be milked twice a day — every day — and had to be fed. The seasonal cycle of work meant crops were planted, harvested and put away for the winter. Dad was the chief executive (a working one at that), Mom was the herd manager (when she wasn’t teaching), and my brother and I — along with other family members — were the labor pool.

At times it was hard, physical work. Stacking hay bales, forking manure, and cutting and splitting wood was demanding. In between the predictable chores of cleaning the barn and feeding cows and calves were the unpredictable events of equipment breakdowns, sick animals and the relentless battle with the weather.

And I hated it. If there was a chance to duck out of a chore and slip away to read a book or catch a TV show, I took it. If Mom needed help in the house, I was there. I once paid some younger cousins to do my chores, which prompted Dad to call me Tom Sawyer.

I read that book. It was true.

Somewhere along the way I grew up. Chores became a part of life. My muscles grew along with my maturity. I stopped complaining and started accepting. Yes, the work was hard, but I was paid for it, I ate well, and I was learning some useful skills. I learned that baling twine was a cheap and easy fix for many breakdowns and you always checked the wind direction before spreading manure.

What I did not know at the time was that I heard learned the value of a work ethic. I accepted responsibility. I couldn’t blame others for me not getting my work done.

The value of that became apparent in my first job off the farm at a fast-food restaurant. Only a few weeks into the job the manager asked for a volunteer to clean the grease trap. My fellow employees scattered. I raised my hand.

Compared to shoveling the far corner of the chicken coop after a long winter or standing knee-deep in manure forking out the contents of a broken manure spreader? I think not. Soon my hours were increased, along with my responsibilities.

Almost a year later I told the manager that I was leaving to take a part-time job at a newspaper.

“Are you sure about that?” he asked. “You’ve got quite a future in fast food. That’s a big risk,”

He may have been right on both counts, but I decided to take my work ethic and apply it to newspapers. I’ve since applied the same approach to my other jobs and starting several businesses with my wife. Along the way I’ve never been afraid to roll up my sleeves and dig in.

Over the years I have talked to many business owners and executives who say if they have a job candidate who worked on a farm, they hire them. Unfortunately we can’t rely on former family farmworkers to be the sole solution to our work ethic problem. Federal farm data shows that the number of self-employed and family farmworkers declined from 7.6 million in 1950 to 2.06 million in 2000. Since then the government has stopped measuring this number.

But you don’t have to grow up on a farm to have a strong work ethic. Parents can and should teach their kids the value of an honest day’s work and the rewards that come with it. Employers who hire teenagers for their first jobs can have a huge impact in this area by focusing on the importance of soft skills.

I wouldn’t be here today without the lesson I learned on the farm knowing that a job done well is a job well done.

We all have grease traps to clean every so often. And there are days it seems like I’m still shoveling.

Summer is on its way, which means it is time to get out and explore the outdoors. Camping, hiking, picnics, and cookouts are great ways to enj…

West Salem Middle School students of the month for April

Holmen Middle School students of the month for March

The following students were chosen as the March Students of the Month at Holmen Middle School:

Summer is sliding into fall on the farm.

It will soon be time for cranberry harvest and the need for additional farm labor.

Only in Chris's dreams can he kick back and not having any work to do.

The curmudgeon himself asks the question about work ethic.