Become a Member
Read Today's E-edition
Share This
Now U Know: Periodical cicadas are coming… in three short years
0 Comments
Share this
By Barrett Klein For the Tribune

Beneath your feet, entombed but alive, may be multitudes of cicadas, wingless and waiting to emerge, to fly, and to mate. If you have heard about the excitement of people experiencing Brood X out East and are feeling a fear of missing out, be patient.

We can embrace this wonder of nature, and celebrate these harmless, beautiful, and culture-enriching songsters when they emerge in Wisconsin in 2024.

Cicadas are true bugs (the order of insects with piercing, sucking mouthparts) that sing from the trees during the spring or summer. You can find these all around the world.

Unlike all other species of cicadas, periodical cicadas in the U.S. spend a whopping 13 or 17 years underground. Having known a subterranean existence for what amounts to 95.5% of their lives, they emerge when the earth warms during that final year, and take to the wing for a mere four to six weeks as adults. Picture spending 17 years in absolute darkness, eating alone, and in silence … 17 years of quietly growing and sucking on liquid flowing through the roots of plants.

Each species of cicada sings a different song, and usually at different times of the day, if not in different places. Only males sing songs, rattling membranes called tymbals above hollow regions of their bodies that act as resonating chambers.

Male periodical cicadas perform in choruses to attract mates, and sing a different courtship song when in the presence of females.

Females listen, and sometimes respond with wing flicks, inviting males to mate. Eggs are laid in the trees, and tiny nymphs plummet to the ground, to dig and begin their long journey in the earth, before emerging en masse as one “brood.”

Why emerge in broods? With millions emerging from the earth simultaneously, no predators could hope to eat them all. A mass emergence helps to ensure that some cicadas will survive.

Why 13 or 17 years? The origin of the trait may have to do with surviving extended cold spells tens of thousands of years ago. As far as why the trait has been maintained, or exists today, is a mystery.

Two hypotheses attempt to explain why a periodical cicada brood spends this specific length of time (13 or 17 years), underground. If you spend a large, prime number of years out of the picture, it might be difficult for predators or parasites to synchronize their life cycles with yours, and to target you as a host.

Only one species of fungus is known to live long enough to coincide with the periodical cicada’s life cycle, and it is easy to spot as fungi replace the abdomens of many a cicada, rendering the cicadas infertile.

For centuries, humans have marveled at the protracted but predictable mass emergences of periodical cicadas. Cicadas have been treated as symbols of resurrection, of longevity, and of happiness. They appear in art, in literature, and on weaponry. Cicadas are traditionally eaten by humans in different parts of the world, and, for the patient gourmand, recipes exist with periodical cicadas in mind.

Chefs, including Joseph Yoon of Brooklyn Bugs, have been foraging for them on the East coast. David Rothenberg has been making music with them.

As we await the emergence of cicadas in Wisconsin, we can prepare for their return by learning about their lives, and maintaining green spaces to protect them. This spectacle, this natural chorus, has been lost in some parts of the country because of development.

Plan your own personal experience when these long-lived insects make their way back to the sunlight. Miss this opportunity and your next chance for Brood XIII will come in 2041.

For an online Q&A about cicadas, visit www.uwlax.edu/currents/cicadas/

Barrett Klein, an entomologist who studies insect behavior, is a professor of biology at the University of Wisconsin-La Crosse.

COVID-19 affected athletes in many ways — an abrupt end to competition, canceled and shortened seasons, fewer conference and national champion…

Onalaska High School students of the month for November

Here are the Onalaska High School students of the month for November:

PETS OF THE WEEK: Zara and Barthalomeow

Zara is a beautiful, sweet dog with a happy smile! Zara was quite nervous when she first arrived and is unsure around new people, but really j…

Companies, organizations and families can show off their tree decorating skill by purchasing one of the 75 trees set up in Holmen’s Halfway Cr…

Turkey trotters run for it before Thanksgiving

Holmen Middle School students of the month for October

The following students were chosen as the October Students of the Month at Holmen Middle School: 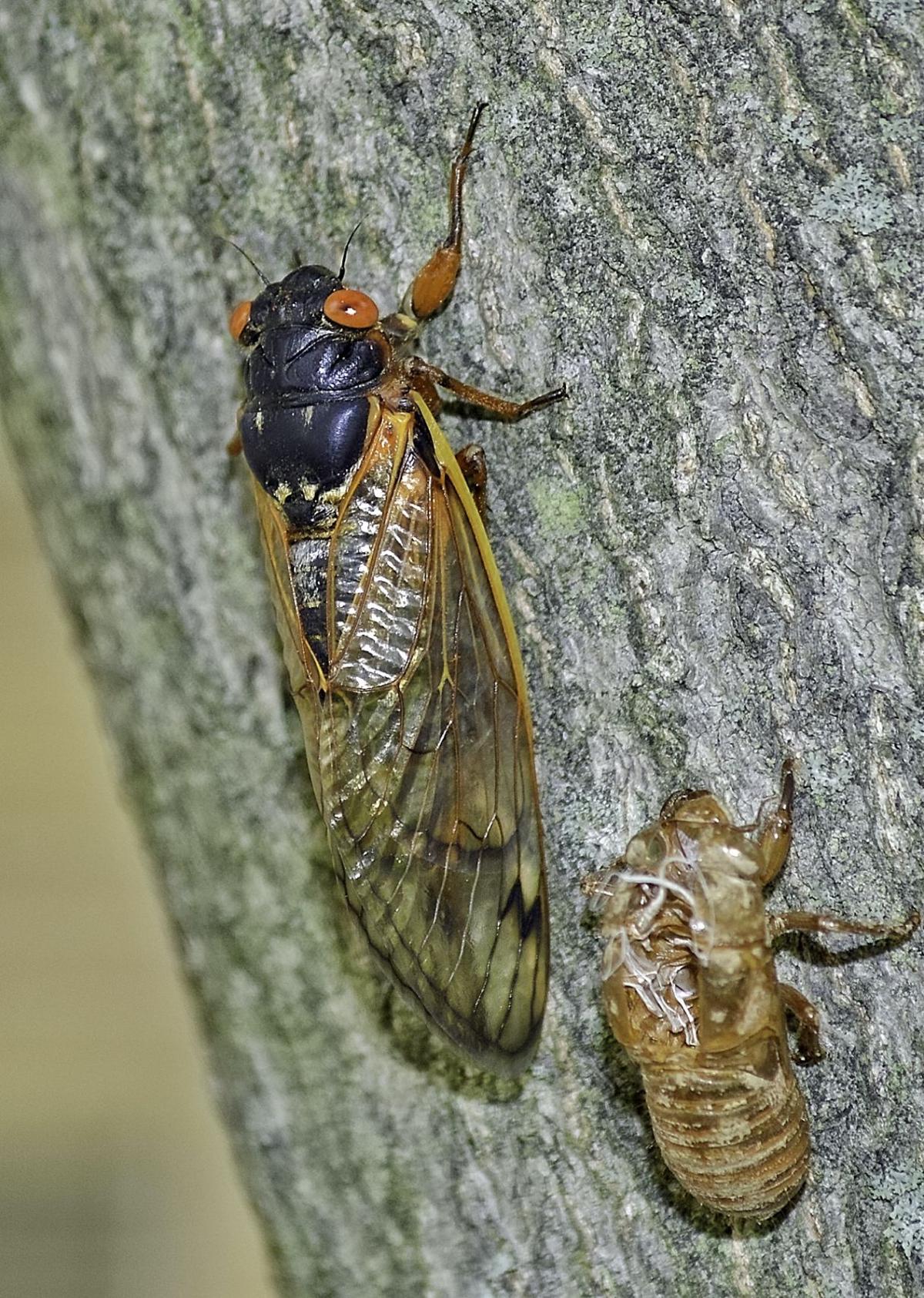 Cicada on a tree. These bugs benefit the environment and enrich human culture. 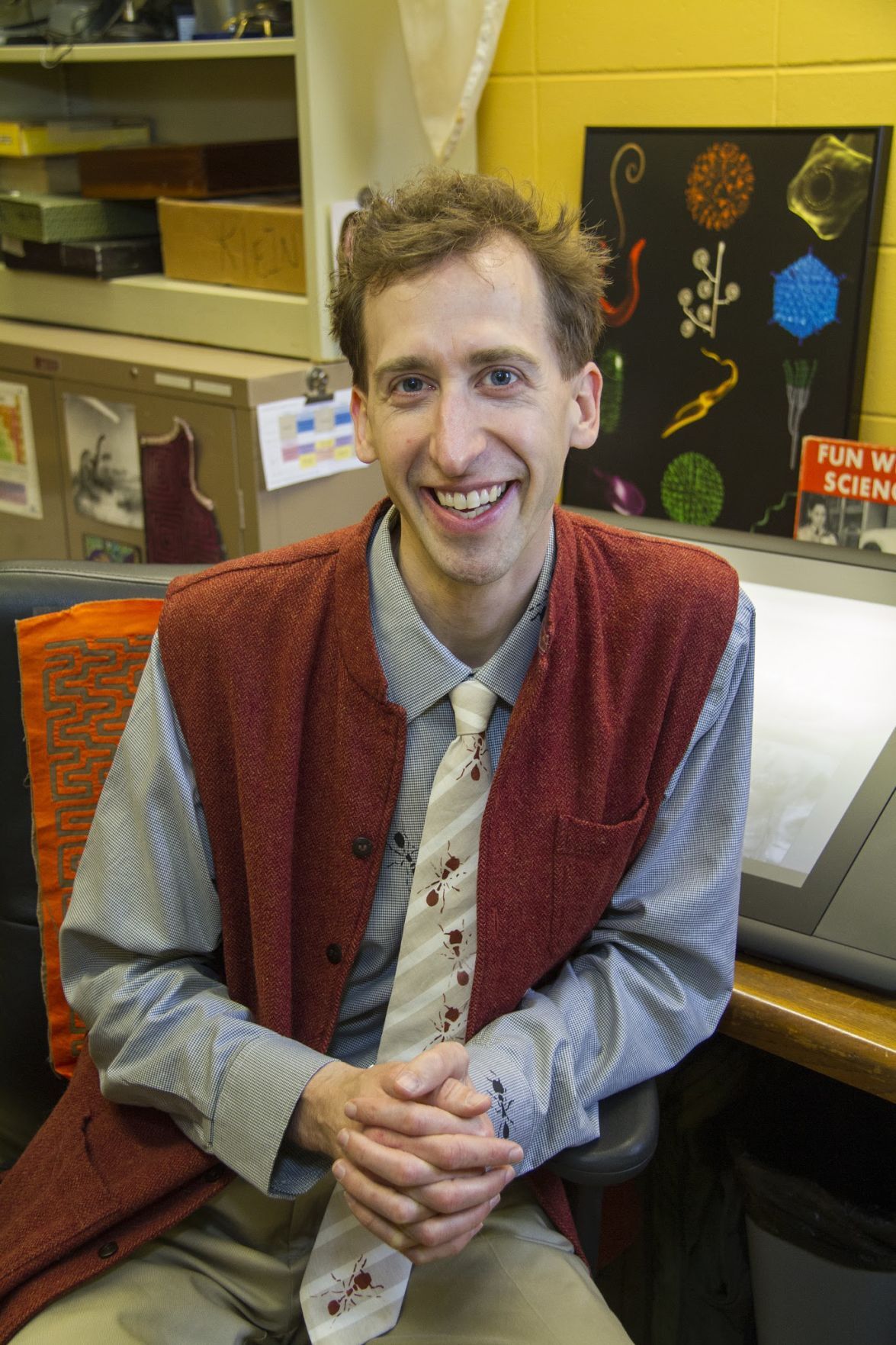 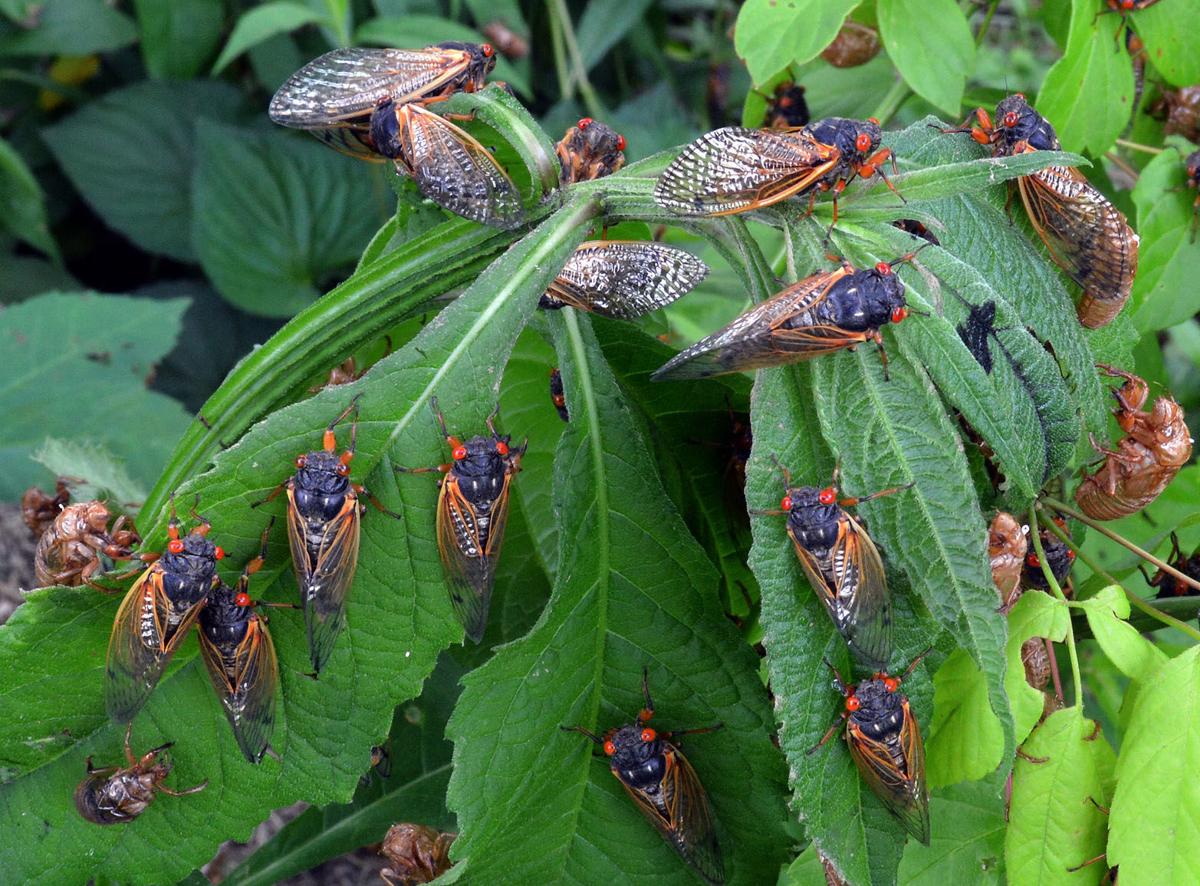 Currently, 3,335 species of cicadas have been described and named. Seven of these are periodical cicadas like the bugs pictured on these leaves.