The Holmen High School girls tennis team began this season with the goal of doing what no previous team could.

The Vikings thought they were good enough to win the MVC. They thought they had the right pieces to be champions.

Their hunch was right.

Holmen crowned three singles champions and had finalists in all but two flights to outscore Central and win the overall season championship for the first time last week.

“We knew we had a strong team,” Holmen coach Sarah Wengerter said. “I knew coming in that our singles players were real solid. Our top three were fantastic players, and (No. 4 Emma) Goede has really come along.

“Half the battle with doubles is the bond between the players, and I liked the chemistry our teams had.”

Wengerter hopes the momentum gained can be extended into the postseason, which begins with the Central Subsectional at the Green Island Tennis Courts on Monday.

Singles players and doubles teams advancing to semifinal matches in Flight 1 and finals in remaining flights will qualify to play in the Waunakee Sectional on Wednesday.

The Vikings tackle this postseason in better position than they’ve ever been in many ways.

The most important might be the way they overcame a regular-season dual loss to Central to win the championship. Holmen outscored the RiverHawks by two points during tournament day to break the 33-33 tie that resulted after the dual season.

“It’s given us a whole heck of a lot of confidence,” Wengerter said of the championship. “It’s a big boost for us and shows that we have earned our spot in the conference, that our program is where it should be and that we shouldn’t be underestimated.”

Junior Isabel Ploessl (15-0) won No. 2 singles, senior Delaney Gelder (15-0) won No. 3 singles, and sophomore Emma Goede won at No. 4 singles. Ploessl and Goede won their matches in straight sets, while Gelder had to battle back from losing the first set in a 6-7 (3-7), 6-0, 13-11 championship win over Central’s Allison Culp.

The Vikings received second-place finishes from their No. 1 doubles team of Chloe Lichucki and Haley Radtke and No. 3 team of Hanna Thao and Madison Pickett. 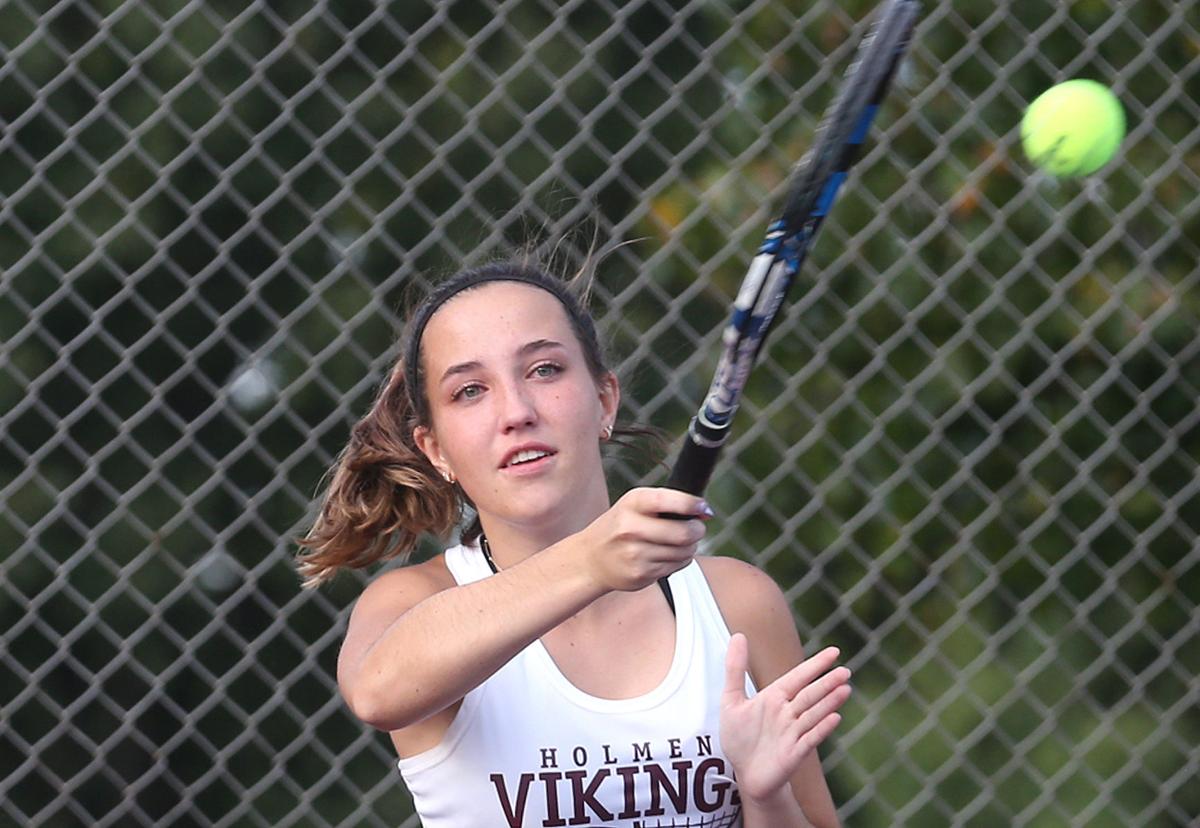 Holmen's Natalie Stitt has won 13 matches at No. 1 singles this season. 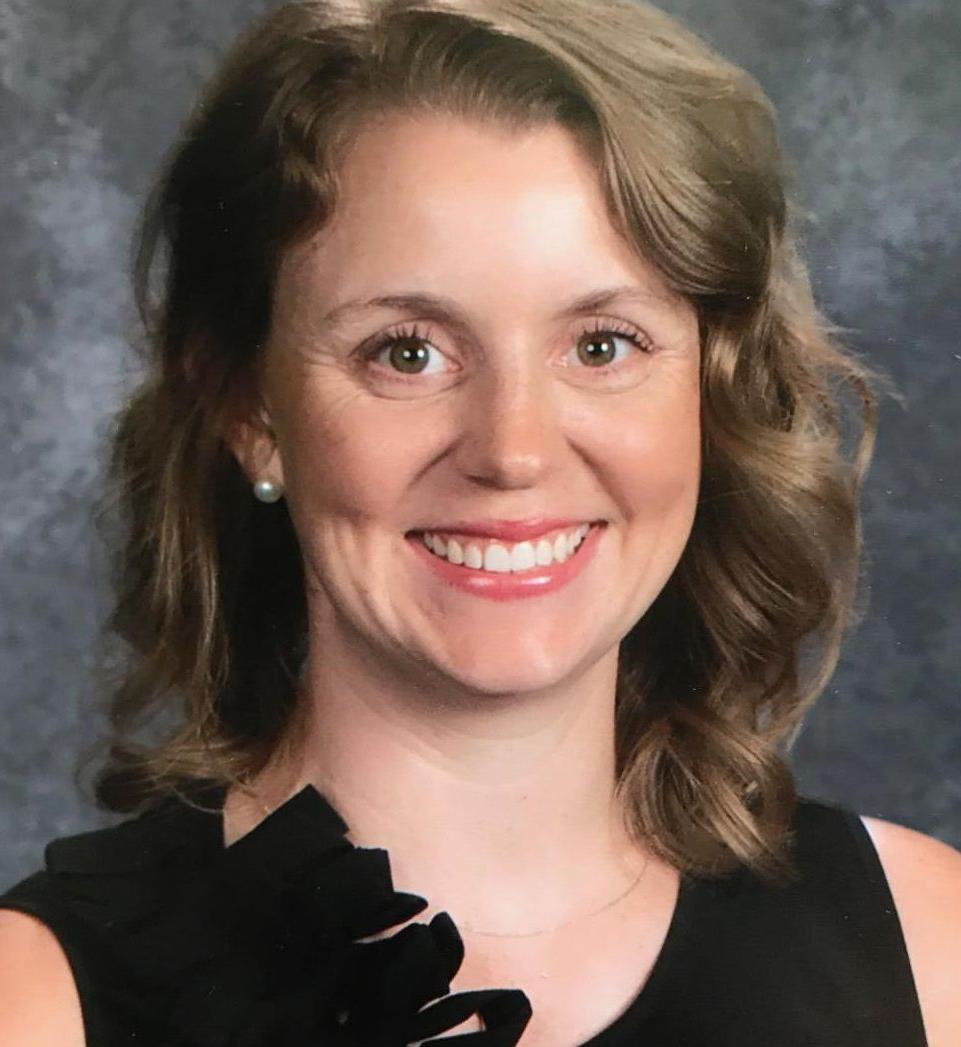