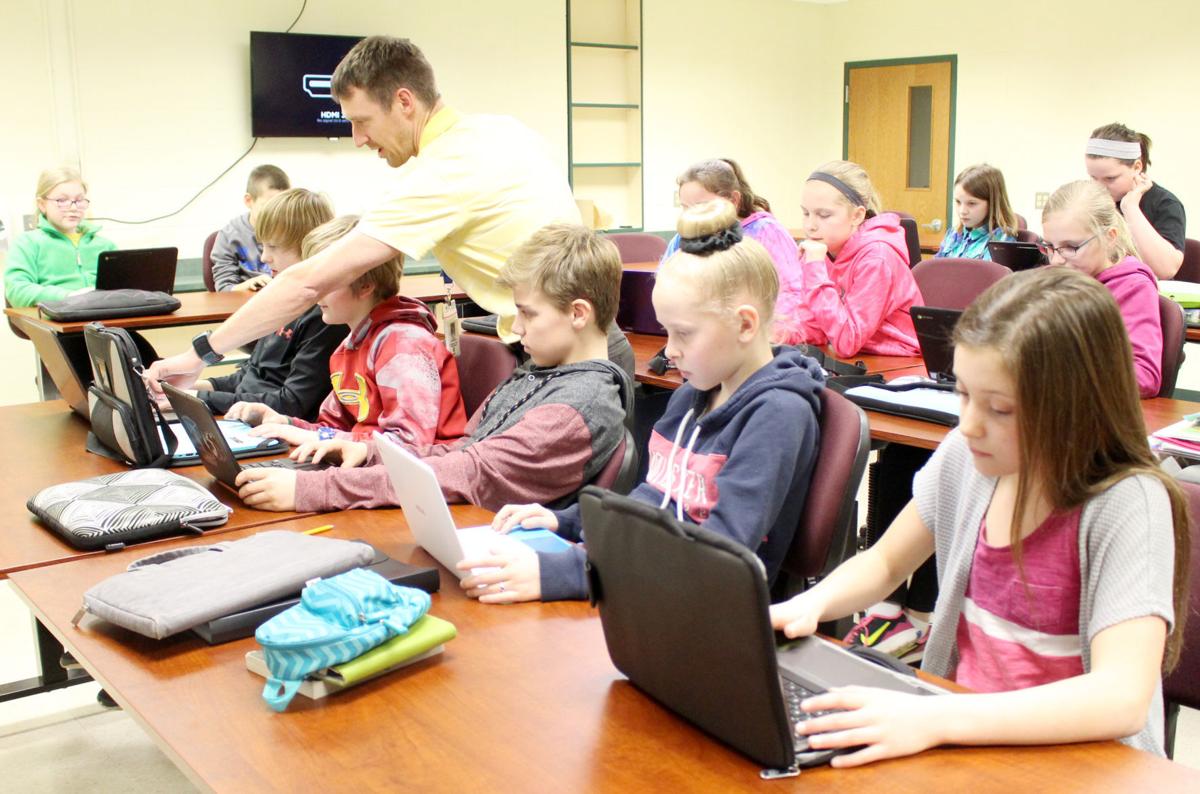 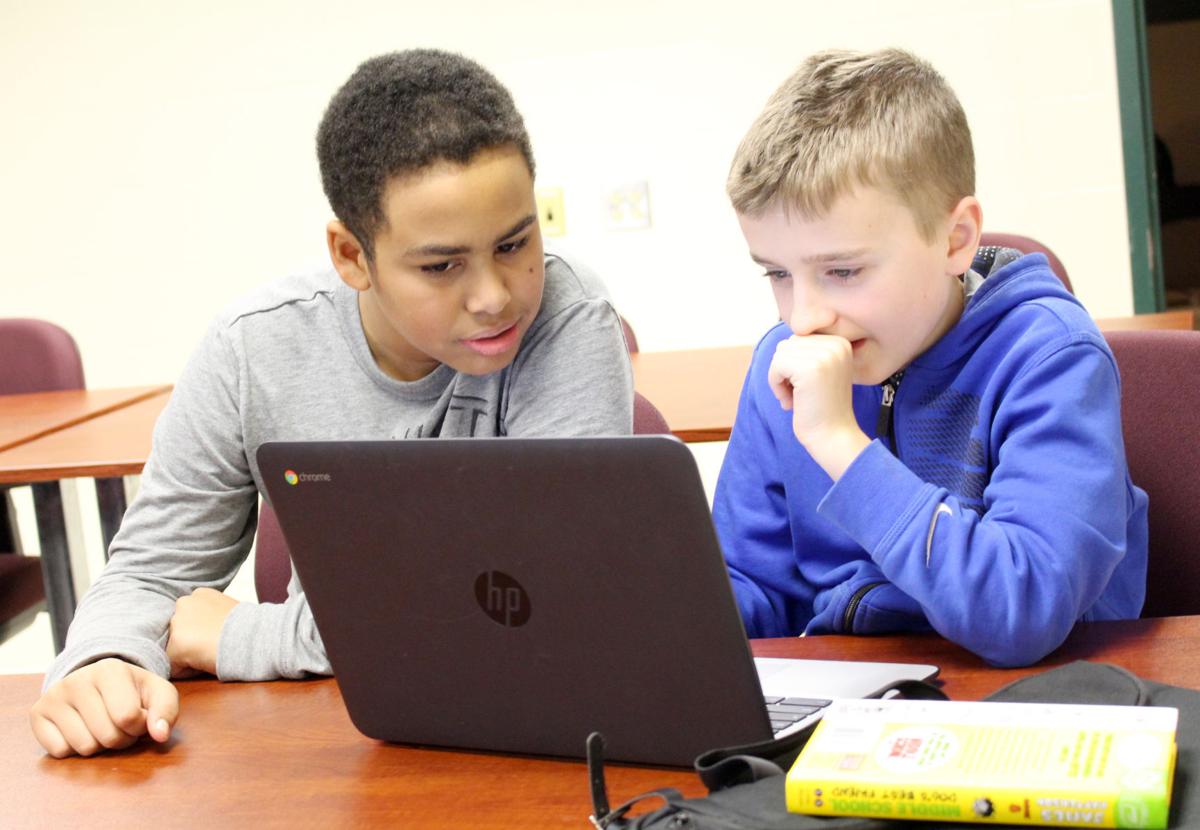 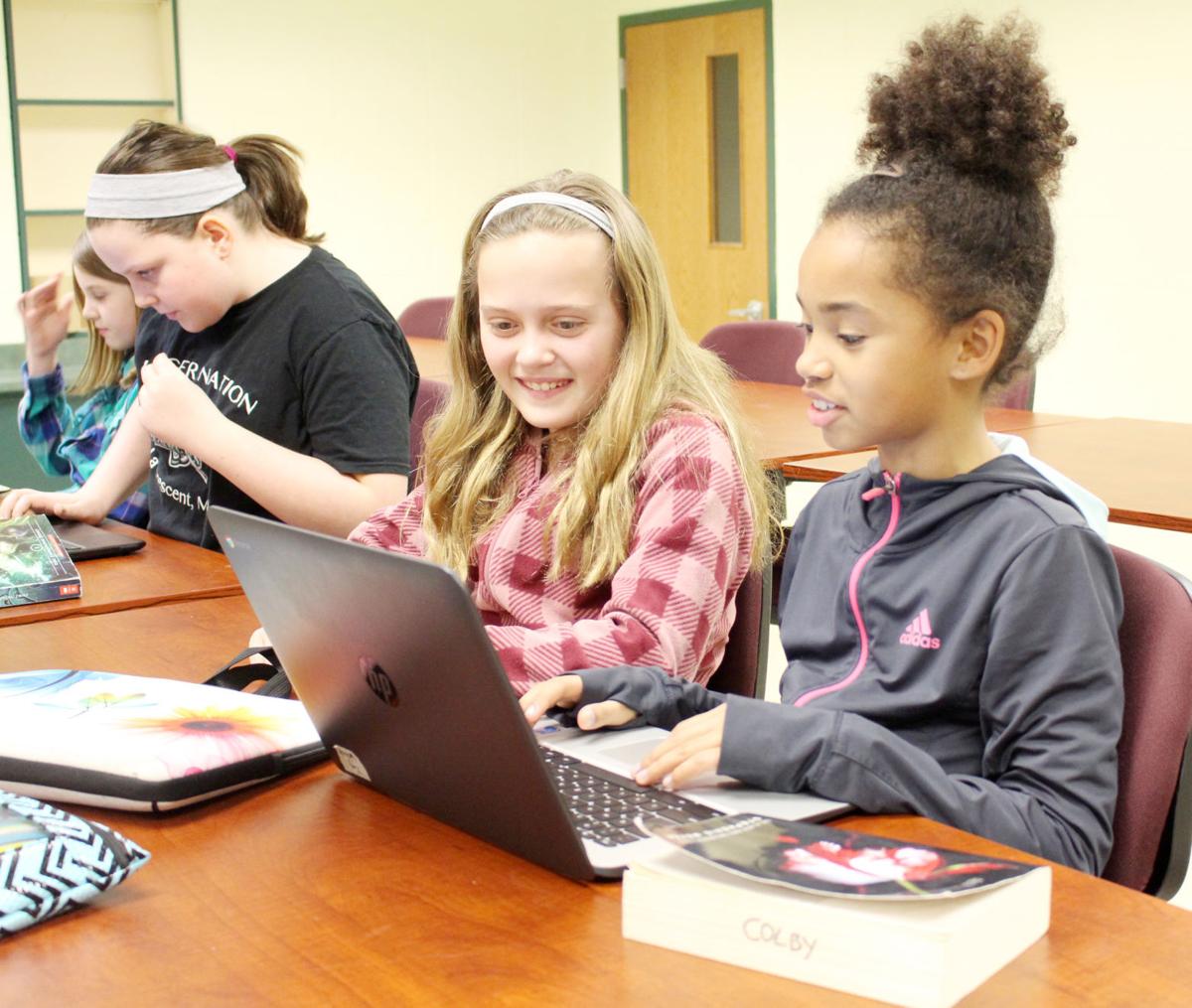 In the age of computers in the classroom and paperless assignments, it would be impossible for students to avoid the internet.

At La Crescent-Hokah Middle/High School, administrators have decided it would be foolish to try. Instead of restricting their access, Technology Integrationist Jason Ludwigson has created a digital citizenship course to prepare them for the online world.

“This is a crucial skill for these kids to have,” he said. “The future jobs these students will have will involve the future technology and media. They need to learn this to be successful. If they get good skills developed now, it’ll be better.”

Digital citizenship is an individual’s appropriate use of the internet. The course, available only for fifth-graders, had its first lesson this January.

“The reason we are working with fifth-graders is because the curriculum that Jason uses starts at the fifth through eighth level,” La Crescent-Hokah High School Principal Steve Smith said. “If we catch them at fifth grade, right now they are deciding how to move forward. There’s the beginning of the awareness of what social media is safe to use. We see the need.”

The course’s guidelines and certification process comes from the nonprofit, Common Sense Media. To earn a badge the student must complete an online learning game.

“They seem to like it,” he said. “It’s a gamified piece, which is good for kids. They like to learn through games. They have a games background and technology…The goal at the end is for students to earn a badge that will accumulate into a test.”

The fifth-graders meet in groups with Ludwigson during their free period; Lancer time. This is every day during the school week except for Wednesdays.

During the second lesson of the year, the students watched a video before playing the game. The video shared 11-year-old Ava’s story.

“I like that we learned how not to give away information online and how to be safe,” 11-year-old Kundayi Klug said.

“The teachers have been very supportive,” Ludwigson said. “I’m really happy that we were able to do more on digital citizenship.”