A column reader requested that I explain how one gets sperm cells from the testicle of a 3,000-pound bull into a 1 milliliter straw of frozen semen for use in artificial insemination.

The reader seemed embarrassed by the words artificial insemination and sperm as she put a parenthetical “ugh” behind these words as she wrote them. I’m not embarrassed, so I’ll explain this process as best I can.

First, a review of the definition of a couple terms. Sperm are the gametes produced in the testicles, or testes. Sperm fertilize the egg from the cow’s ovary, meeting up with it in the oviduct, between the ovary and the uterus. When a bull ejaculates, fluids are added to the sperm from the testes from accessory sex glands. The resulting sperm/fluid mixture is called semen. “Collecting semen” is the industry terminology for harvesting this mixture.

Artificial insemination as we know it today with cattle was born in the late 1950s, when researchers found by mixing extenders such as egg yolk with fresh bull semen, they could freeze the semen in liquid nitrogen (minus- -270 Fahrenheit) and still have acceptably viable, fertile sperm upon thawing it. Having a frozen product made the semen from elite bulls marketable over long distances, whereas the fresh semen these companies sold originally, was perishable and limited to a small distribution area.

There are two ways to collect semen from a bull. The preferred method is to use a mount animal and an artificial vagina, or AV. When the bull mounts to breed the mount animal, the penis is directed manually by an attendant into the warmed AV. The bull ejaculates in the AV, and the semen flows by gravity into a vial at the other end of the AV. This is how the vast majority of semen is collected in bull studs. AI studs have very elaborate collection facilities to assure the safety of the animal handlers and the valuable bulls.

Bulls that are producing semen for sale are housed at “bull studs,” barns specially outfitted to feed and handle and house the mature bulls comfortably. The bulls are usually are on a routine collection schedule. Twice-weekly collection would be a fairly typical. Bulls get to know the routine. They look forward to it.

A second option for collecting semen can be used on a farm where there are no collection facilities. An electro-ejaculator is a device inserted in the bull’s rectum that uses mild electrical stimulation of accessory sex glands to induce ejaculation. Semen is collected with an AV.

Collected semen is taken into a warm lab promptly for initial microscopic evaluation. The semen is evaluated for motility (percent of sperm swimming around), normal morphology and number of sperm cells. If the semen meets the criterion of the bull stud, the semen is further processed before freezing in 1 milliliter plastic straws.

In nature, a bull’s ejaculate breeds one cow. With artificial insemination a bull’s ejaculate can breed hundreds of cows. With AI, fewer sperm cells are required, as the semen is deposited through the cervix into the uterus, versus being deposited vaginally with natural service.

To the average consumer, collection of bull semen may initially seem crude or disgusting (ugh!). It’s not: It’s life. The application of science to biology is truly amazing. Artificial insemination has been commercially available to farmers for about 60 years. In the dairy and beef industries, it has propelled the selection for desirable production and physical traits in our herds, because we have affordable access to the genetics of the top 2 percent of bulls. Also very important is that many farms no longer keep bulls to breed cows, and this has had a major positive impact on farmer/family/employee safety at work.

Paul Larson’s rural Mindoro farm is home to 200 Jersey cows. As the number of people with farm ties dwindles, Larson writes to help consumers become better informed about how their food is produced.

Olson: As the snow falls, thank the farmer

‘Tis the season! As we jump into the thick of the Christmas season, complete with cups of eggnog, meals with family and gifts around the tree,…

The Tax Cuts and Jobs Act, as it is called, is creating a major reform in how both corporate and individual income taxes are treated in the U.…

The story of the aging farmer is one familiar to many in agriculture. The average age of a farmer in America is 58 years. A big part of our na…

Wagner: How Wisconsin’s dairy industry has come to rely on immigrant labor

Over the past month there has been a renewed conversation about removing America’s Dairyland from Wisconsin license plates.

Olson: Recipes from the farmhouse table

I look forward to Thanksgiving more than any other holiday. The combination of seeing family, eating great food and the excitement of the holi… 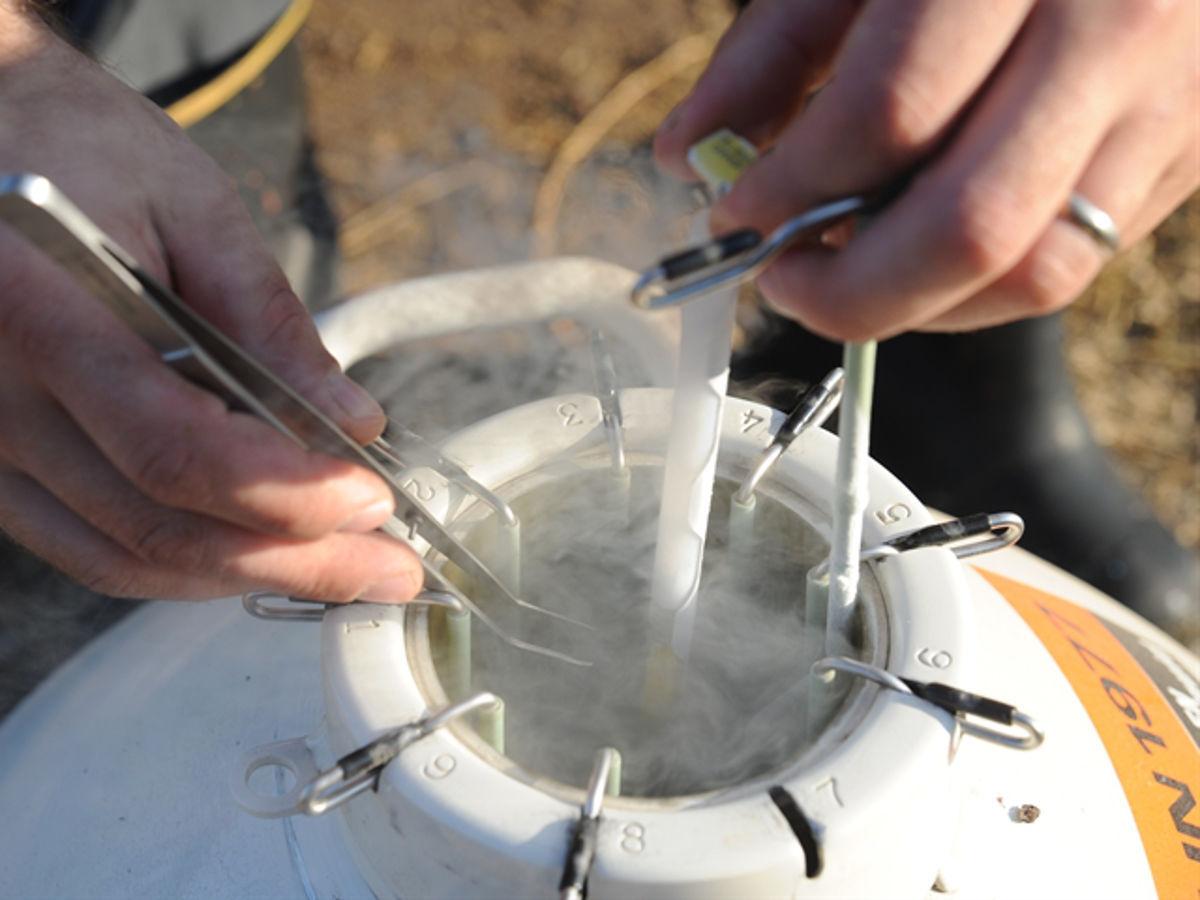 Frozen bull semen in 1-milliliter straws is stored in a liquid nitrogen tank. 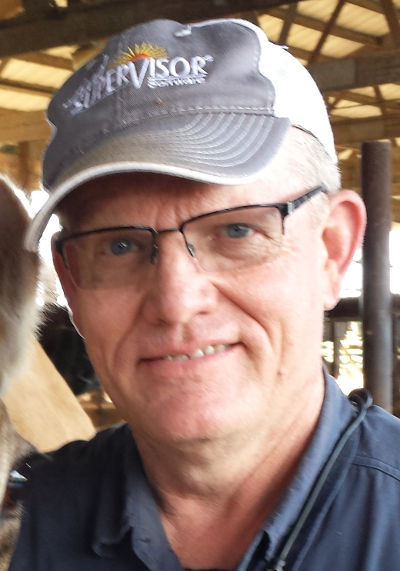