SPARTA — Cash bond was set at $20,000 each for a couple accused of keeping two children locked in filthy “makeshift cages” in a village of Melvina residence.

Travis Headrick, 47, and Amy Michelle Headrick, 39, each were charged with nine felony counts — three counts of recklessly endangering safety, four counts of neglecting a child/causing emotional damage and two counts of false imprisonment. The couple face a maximum of 41 years in prison if convicted of all nine counts.

A criminal complaint filed Monday says the two children relieved themselves in the cages and remained inside for extended periods with their own urine and feces. The complaint said four children in the home were adopted and a fifth was the Headricks’ biological daughter.

The Monroe County Sheriff’s Office executed a search warrant at the Central Avenue residence Friday after obtaining a photo of a small boy confined in a horse trough with a metal fencing cover secured with zip ties. The complaint said a babysitter took the photo and shared it with her mother, who forwarded it to police.

According to the criminal complaint, police found a 10-year-old boy in the horse trough, an 11-year-old boy locked in a double-stacked cage and a 12-year-old girl in a room that could be unlocked only from the hallway.

Two other children in the residence, including the couple’s biological daughter, showed no signs of having their movements within the house restricted. Most of the doors inside the residence were equipped with alarms.

A disabled adult also lived at the residence.

The couple told police the children were caged due to issues with discipline and incontinence and that confining them was the only way to keep them safe. Amy Headrick told police, “I don’t consider it a cage. It’s more of a glorified crib.”

Amy Headrick said the 10-year-old was normally put to bed at 7 p.m. and was let out for “potty breaks” around midnight and 2 p.m. She described his cage as “a membrane that is washable.” When police asked her what would happen in case of a fire, she said she could free the children “within 30 seconds.”

The babysitter, who went to the residence Monday and through Friday, told police she unlocked the cages every morning and was told by Amy Headrick to return the two children to the cages if they misbehaved. If they didn’t, they were allowed to do arts and crafts until lunch. After lunch, the two were returned to the cages. The babysitter said she would have contacted police sooner but feared being evicted from her rental unit owned by the Headricks.

Two instances of physical abuse were described in the complaint. One involved Amy Headrick kicking one of the children in the stomach while he was on the floor. The other alleges the couple took one of the children by the neck and held his head under a faucet, causing him to nearly pass out.

The complaint also says that the four adopted children were fed an inadequate diet of three bologna or cheese sandwiches a day, one for each meal. The pantry contained 30 loaves of white bread, eight jars of peanut butter and some macaroni and cheese, which the complaint says “was not enough food ... to sustain the amount of people in the house property.”

The couple’s biological daughter told police, “Every meal is the exact same thing.”

The complaint said there were no toys in the house and “no evidence anywhere that children even lived in house.”

The biological daughter described conditions in the home as “inhumane” and told police that her parents are motivated by reimbursement checks. She told police she was never caged or restrained “because I’m the one who has to do it all. I’m the one who has to clean up everything.” She said her parents told her if the babysitter quit, she would have to drop out of school and take care of the other residents full time. She told police, “I have no life.”

Monroe County District Attorney Kevin Croninger asked for bail to be set at $50,000 with no contact with the any of the children. He said the bail was justified “due to the likelihood of a significant sentence.”

Amy Headrick’s attorney Grant Henderson asked for a signature bond. He said neither has a criminal history and that excessive cash bail amounts to “pretrial punishment.” He didn’t challenge the no-contact provisions.

Prior to the hearing, a group of 15 protesters with signs gathered outside the courthouse. They were organized by Michael Shaw of Wilton, who said he was shocked by what he heard and wanted to raise awareness of child abuse.

“I can’t talk about this without my stomach turning,” Shaw said. “I hope people see this and that there’s a public outcry.”

Saturday, May 15 is the date for the next Area Community Theatre Bingo Palooza. The event will be held from 7-10 p.m. at the theater located o…

Live theater returns to Tomah with auditions for 'Clue'

Live theater returns this summer to Tomah as Area Community Theatre presents Clue at the Tomah High School on Aug. 5-8.

Recycling is an ongoing effort at Tomah Health and 2020 was another good year for waste reduction, according to hospital facility services dir…

Police arrested an Isanti, Minn., man after a chase Monday that reached 104 mph through Jackson and Clark counties.

Connor Rivers of Tomah has been named to the Scholastic Honor Roll at Oregon State University. To be listed on the Honor Roll, students must c…

Coalition to screen film on gerrymandering

The Tomah Area Historical Society & Museum will hold a brat sale and garage sale Saturday, May 1 to coincide with the museum's opening for… 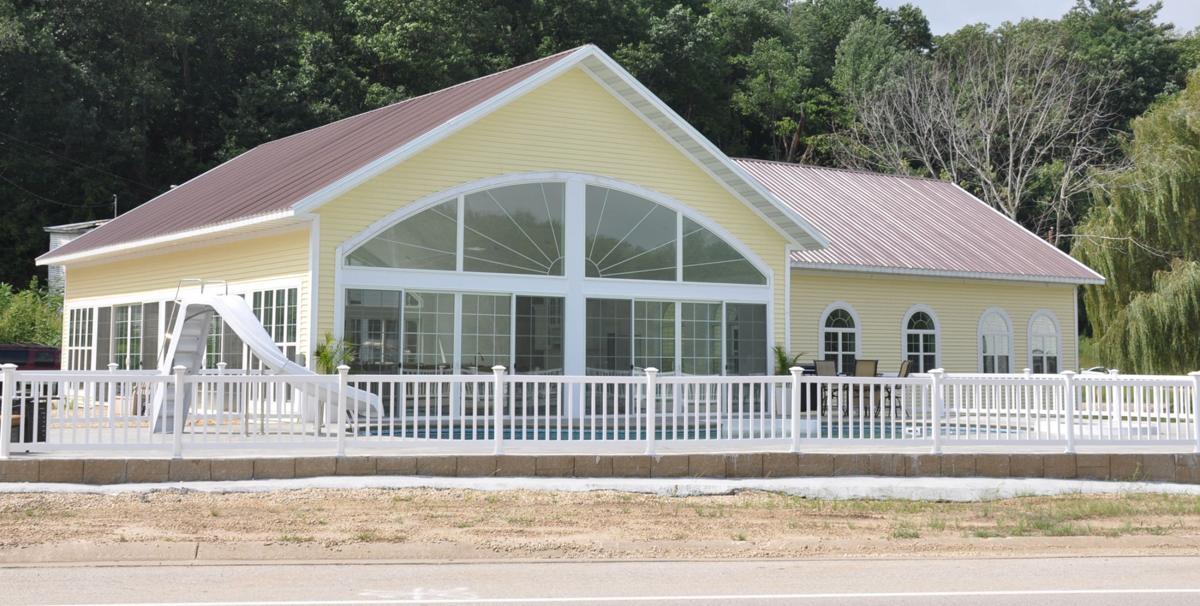 Police searched the Headrick residence on Central Avenue in Melvina in August 2018 after a babysitter's mom tipped authorities about child abuse allegations. 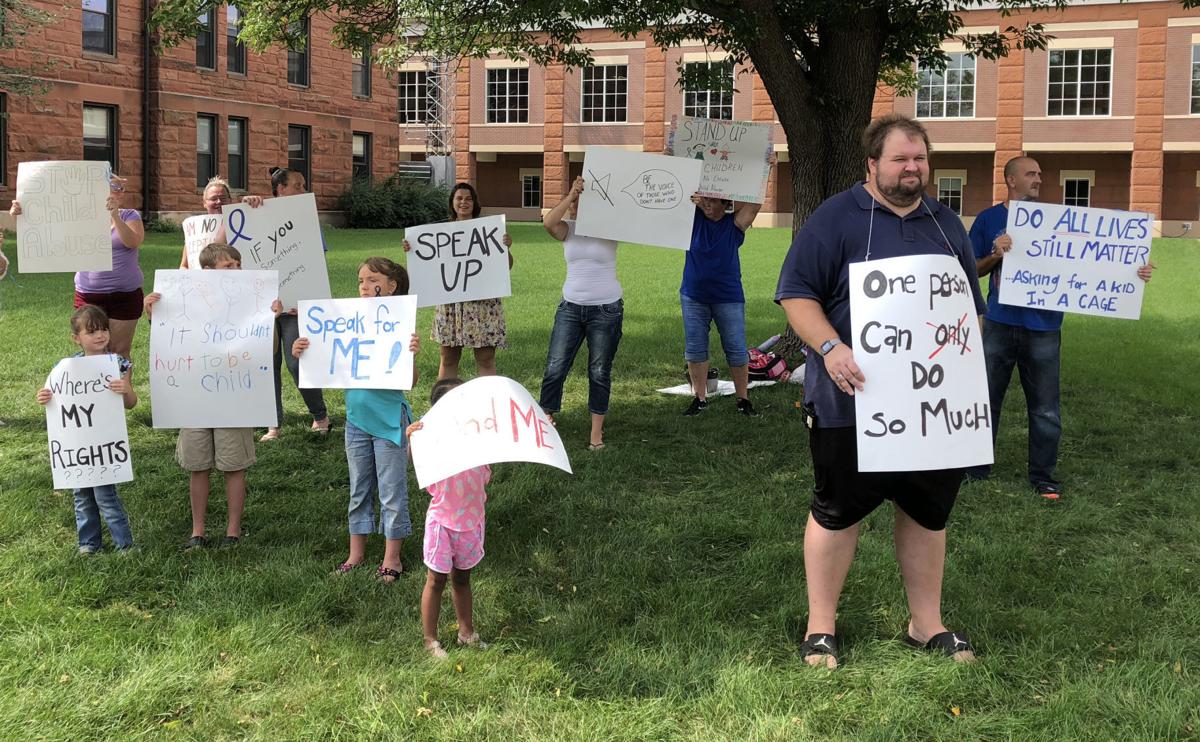 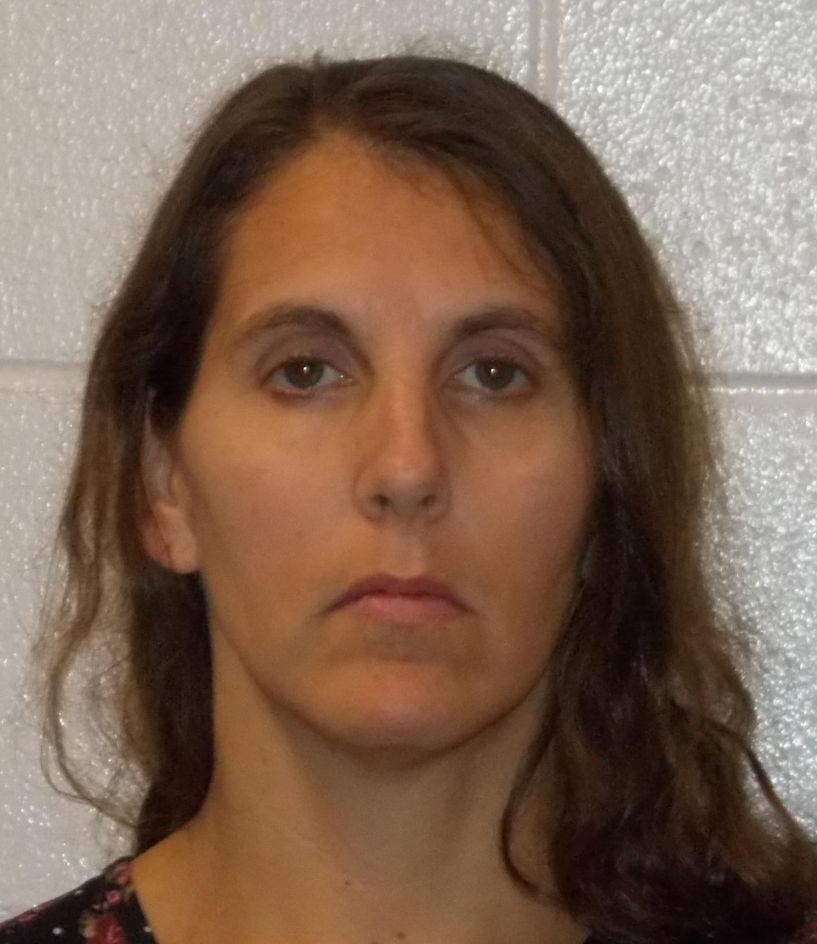 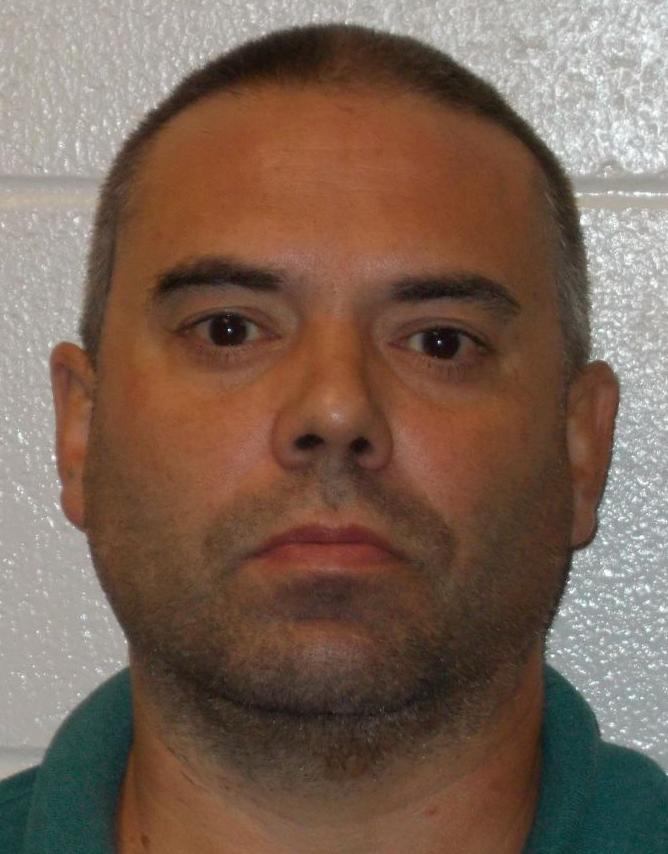