Former Camp Douglas resident and Tomah High School graduate Claire Morkin is co-starring in a feature film that will have its world premiere at the Wisconsin Film Festival this weekend.

Written, co-directed and starring Rebecca Weaver, “June Falling Down” follows the story of a young girl, June, who loses her father after his battle with cancer and leaves home trying to cope with her loss. June returns to attend the wedding of her best friend and reconnect with childhood friends, and with her mother, from whom she has been estranged.

The world premiere screenings of “June Falling Down” take place at the The Marquee Cinema at the University of Wisconsin-Madison’s Union South, 1308 W. Dayton St. The April 16 showing is sold out, although rush tickets may be available at the door; advance tickets are available for April 17. General admission is $10 for adults, $8 students, seniors and military; festival passes are available. 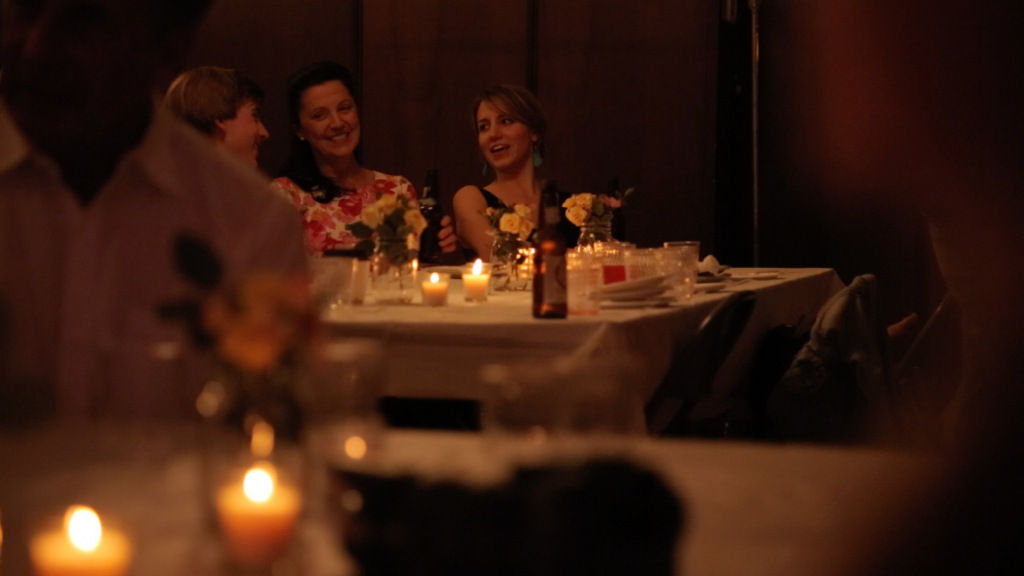 Claire Morkin, center, in a restaurant scene from “June Falling Down.” 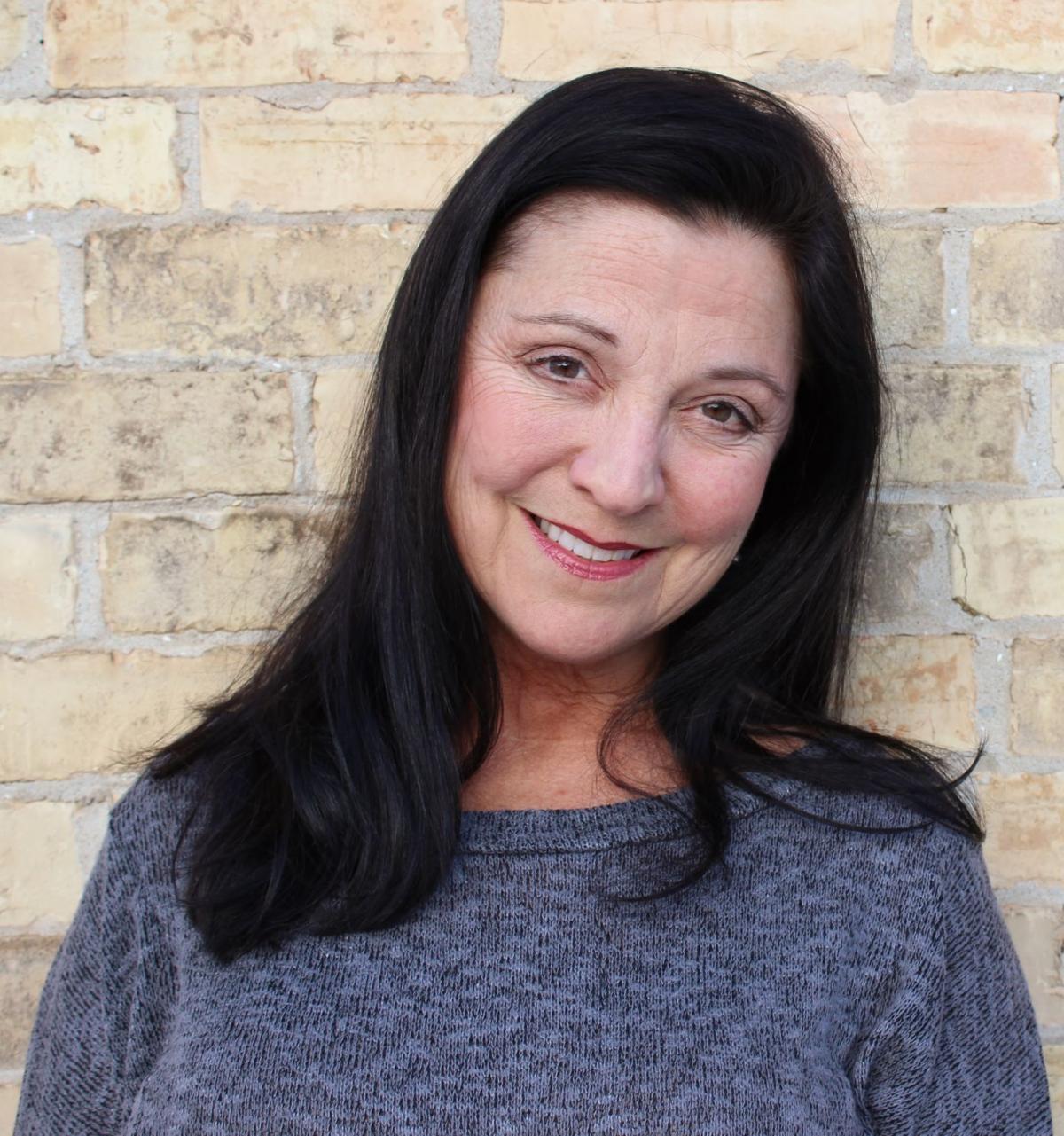