It will be rematch in the race for city of Tomah mayor.

Brett Larkin finished third with 198 votes, and Remy Gomez was fourth with 72.

The general election is April 7.

By the numbers: Key results from Tuesday's primary

Kim Smith, Terry Bauer will face off for Onalaska mayor

Kim Smith and Terry Bauer will be on the ballot April 7 to decide who will be the next Onalaska mayor. 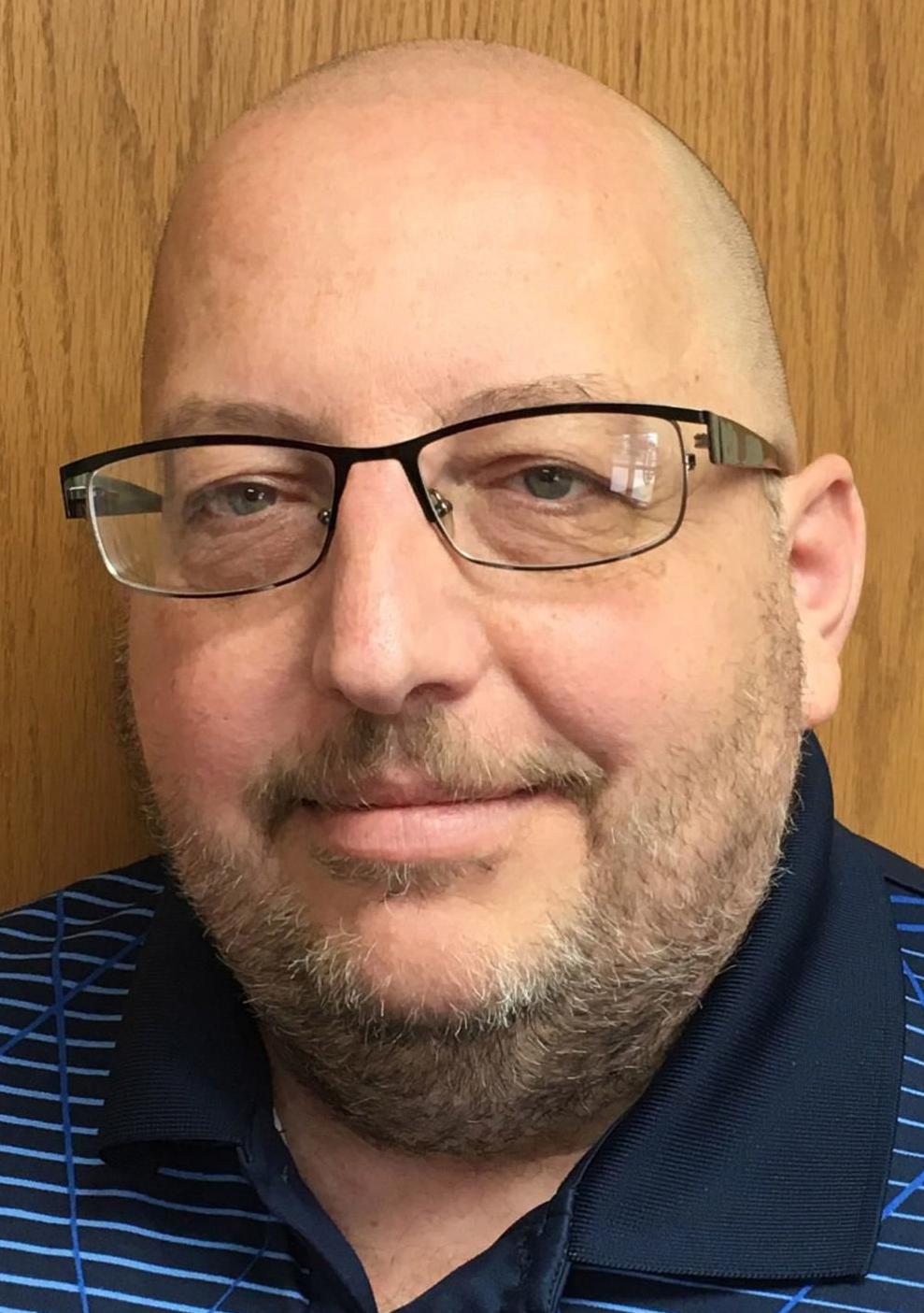 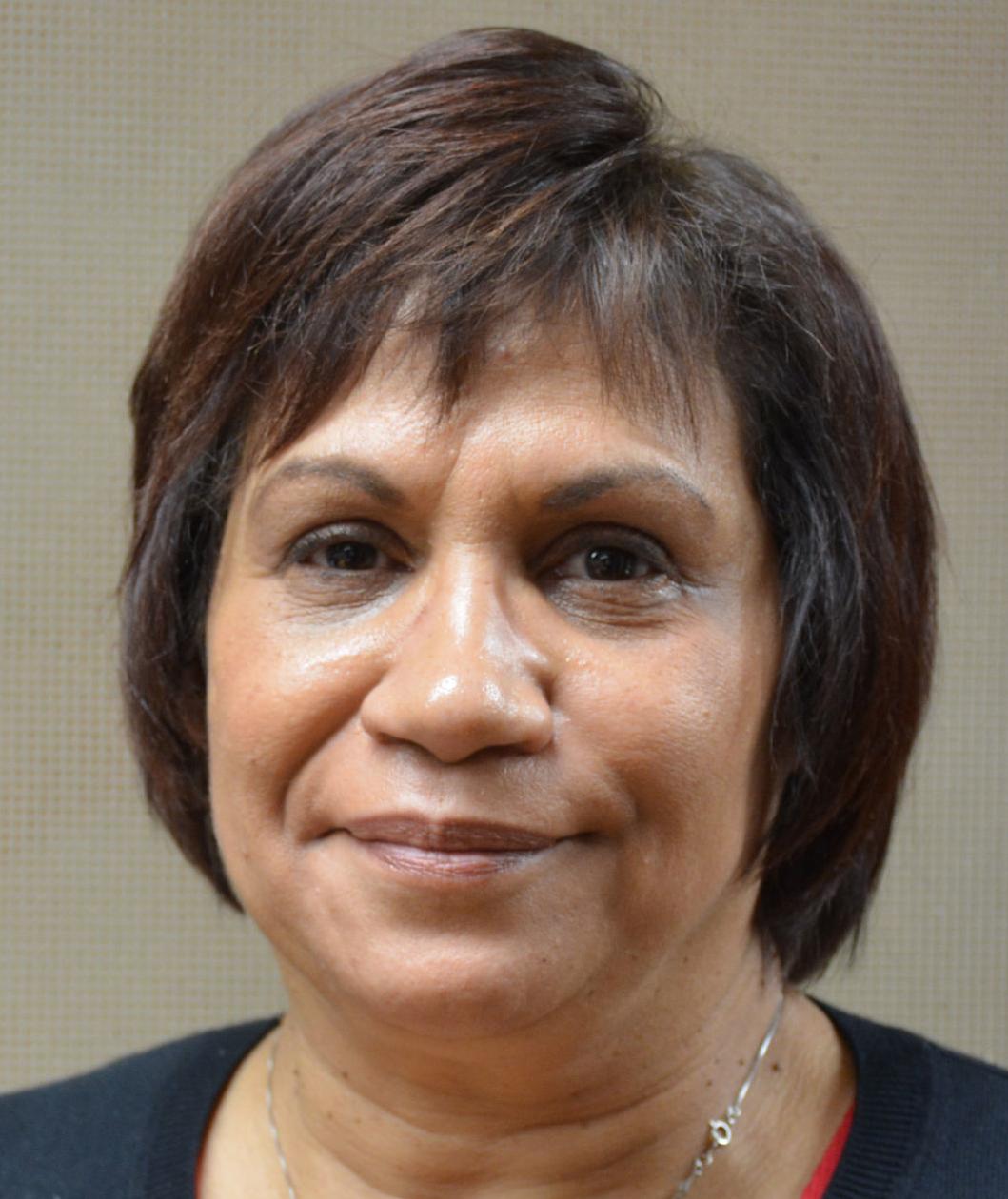