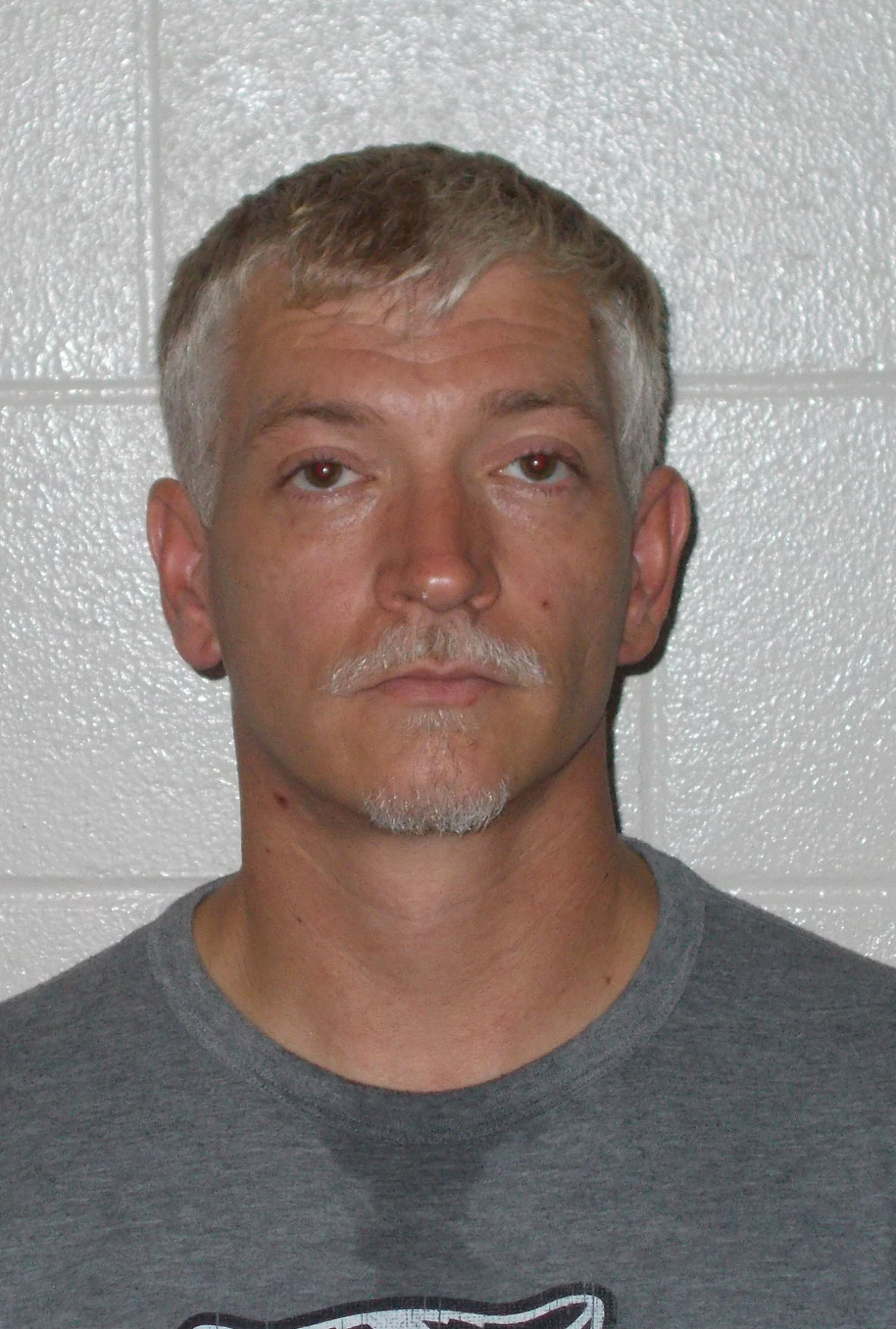 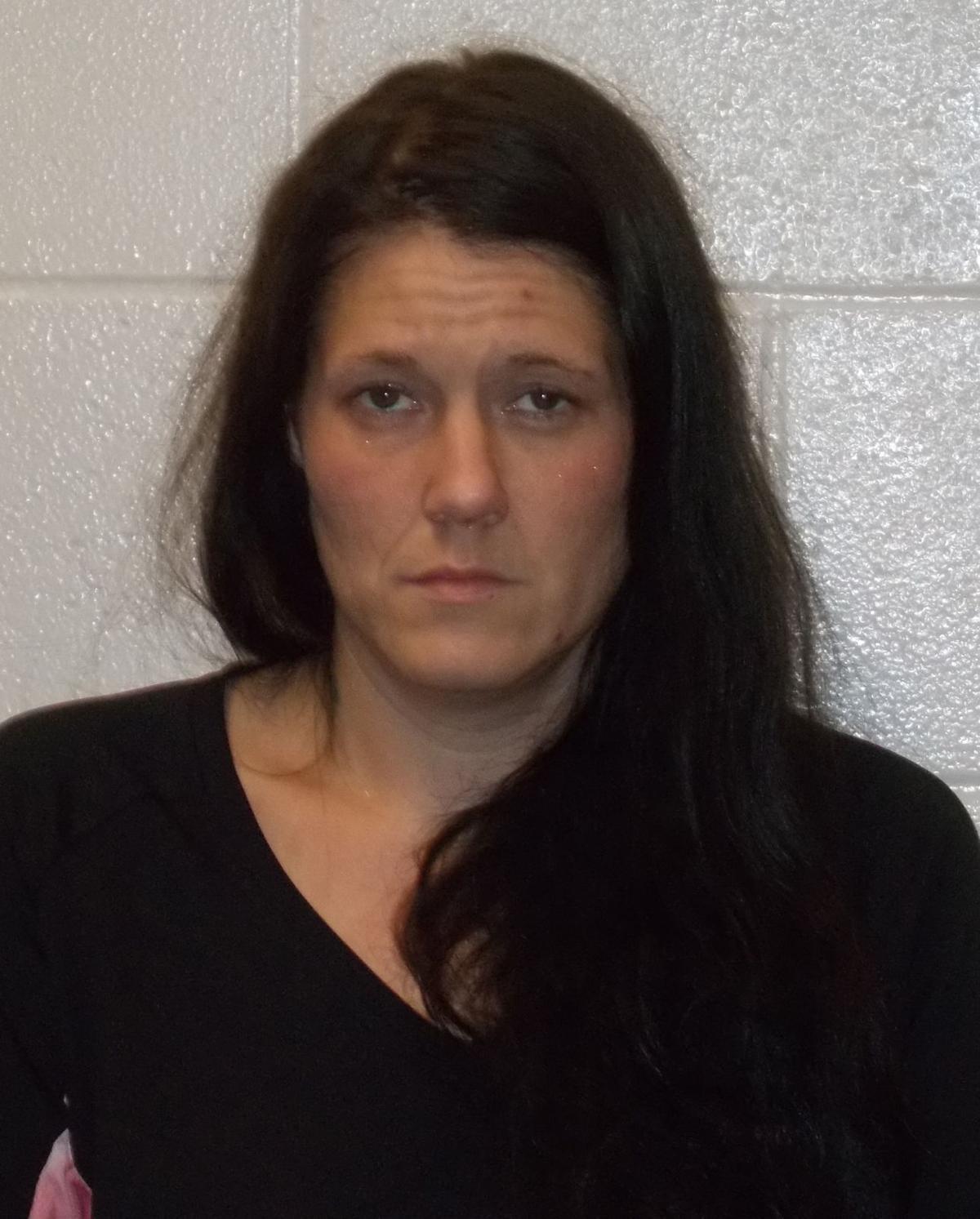 Two people were referred to the Monroe County District Attorney for multiple drug charges after an Aug. 22 traffic stop north of Tomah.

Tomah police were participating in a county-wide speed enforcement check on Hwy. 21 and observed an eastbound vehicle shortly before 9 p.m. with a defective headlight. Police followed the vehicle, which turned southbound on Flint Avenue before coming to a stop.

When asked if there were any drugs, alcohol or weapons in the vehicle, Shafer reportedly replied, “Not that I know of.” She apologized to police for lying about operating the vehicle.

Police observed a pair of recently smoked marijuana joints that Stankey admitted were his. He said he wasn’t aware of any other drugs in the vehicle.

Police conducted a search of the vehicle and allegedly found 30 grams of marijuana, eight amphetamine dextroamphetamine pills, one Clonazepam pill, three containers with methamphetamine or residue and numerous items of drug paraphernalia.

The search also found a red backpack that contained several knives and a Glock 19 pistol with a loaded magazine but no bullets in the chamber. Stankey told police he had applied for a concealed carry permit but that the license had yet to arrive.

Stankey then told police there was a safe in the vehicle containing a Kimber 45 mm pistol. He gave police the combination, and police found the pistol with a loaded magazine and no bullet in the chamber.

A 27-year-old Tomah man has been referred to the Monroe County District Attorney for physical abuse of a child and bail jumping.

Monroe County joined the spike in COVID-19 cases this week.

Wisconsin reported a record-breaking number of COVID-19 cases Friday, and Monroe County hit a daily record of 18 Friday, according to the late…

Kavian D. LeBeauf, 34, Tomah, was referred to the Monroe County District Attorney for theft of a firearm and bail jumping

The Monroe County Natural Resources and Extension Committee has announced its Land Stewardship Award winners for 2020.