Nancy VanderMeer, R-Tomah, has been elected to her fourth term in the Wisconsin state Assembly.

VanderMeer has served as the district’s representative in the state Assembly since 2014. She defeated Democrat John Baldus, a production manager at McCain Foods in Wisconsin, with 67 percent of the vote.

VanderMeer’s 70th District covers four counties, including the northern half of Monroe County.

In the 50th Assembly District, Republican Tony Kurtz of Wonewoc won his second term by defeating Democrat Mark Waldron with 63 percent of the vote. The district includes all of Juneau County and the towns of Glendale and Clifton and the village of Kendall in Monroe County.

Republicans lost a pair of Assembly seats in suburban Milwaukee but will return next year with a 61-38 majority.

In the state Senate, Brad Pfaff held the 32nd District for the Democrats by defeating Republican Dan Kapanke by 600 votes out of 90,000 cast.

The district covers the southern half of Monroe County. Pfaff replaces Democrat Jennifer Shilling, who declined to seek another four-year term.

Republicans picked up two seats in the state Senate and expanded their majority to 21-12.

Jane Tessmann has been donating blood for a decade as a way to help others. The Tomah resident was among 68 people who donated blood during a …

The seventh annual Kriskindlmarkt, a traditional outdoor European-style market, will return to downtown Sparta for four weekends during the ho…

After nearly 10 years since first working together, a U.S. Army commander and a former translator for coalition forces in Afghanistan were abl…

Area Community Theatre will present a Christmas tea for its patrons Dec. 10-12 at the theater in Tomah. 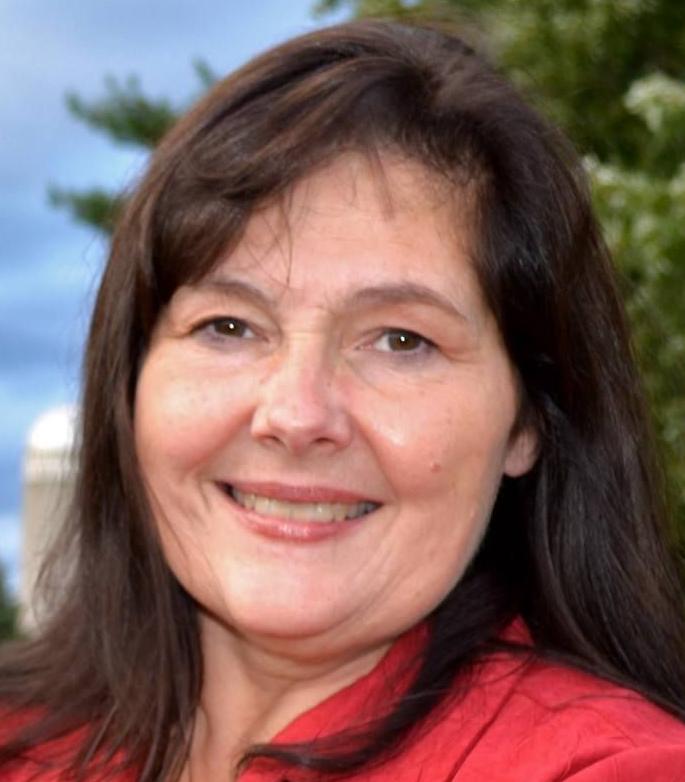 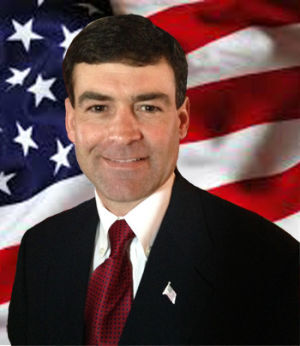 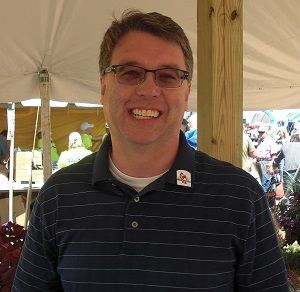