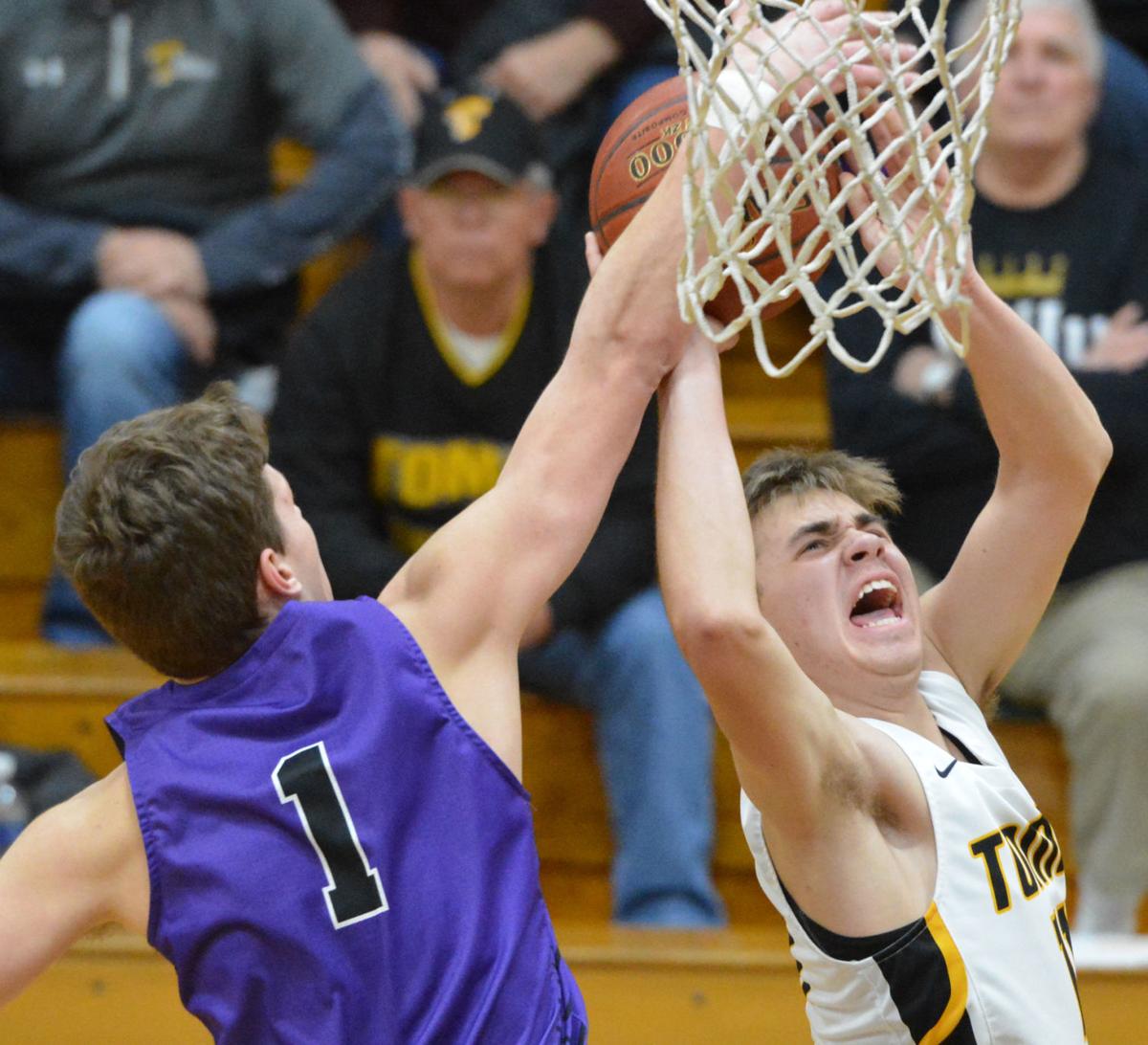 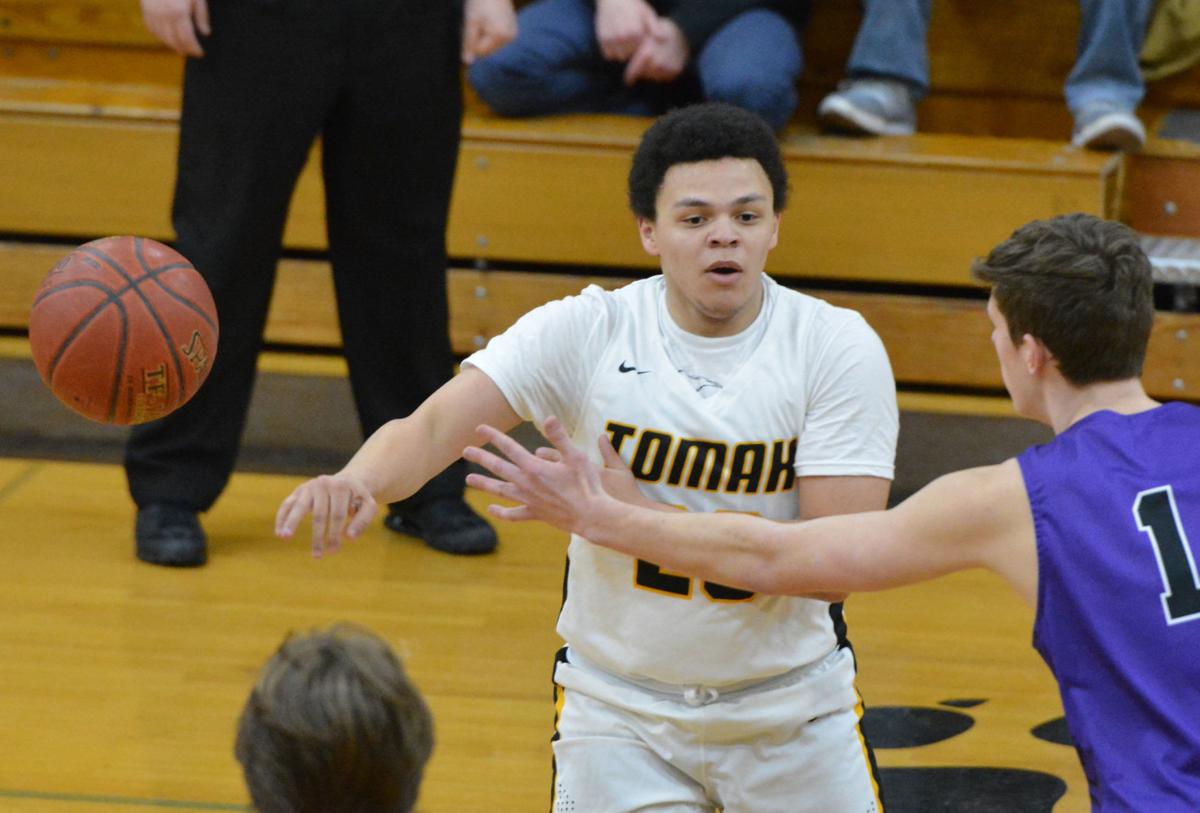 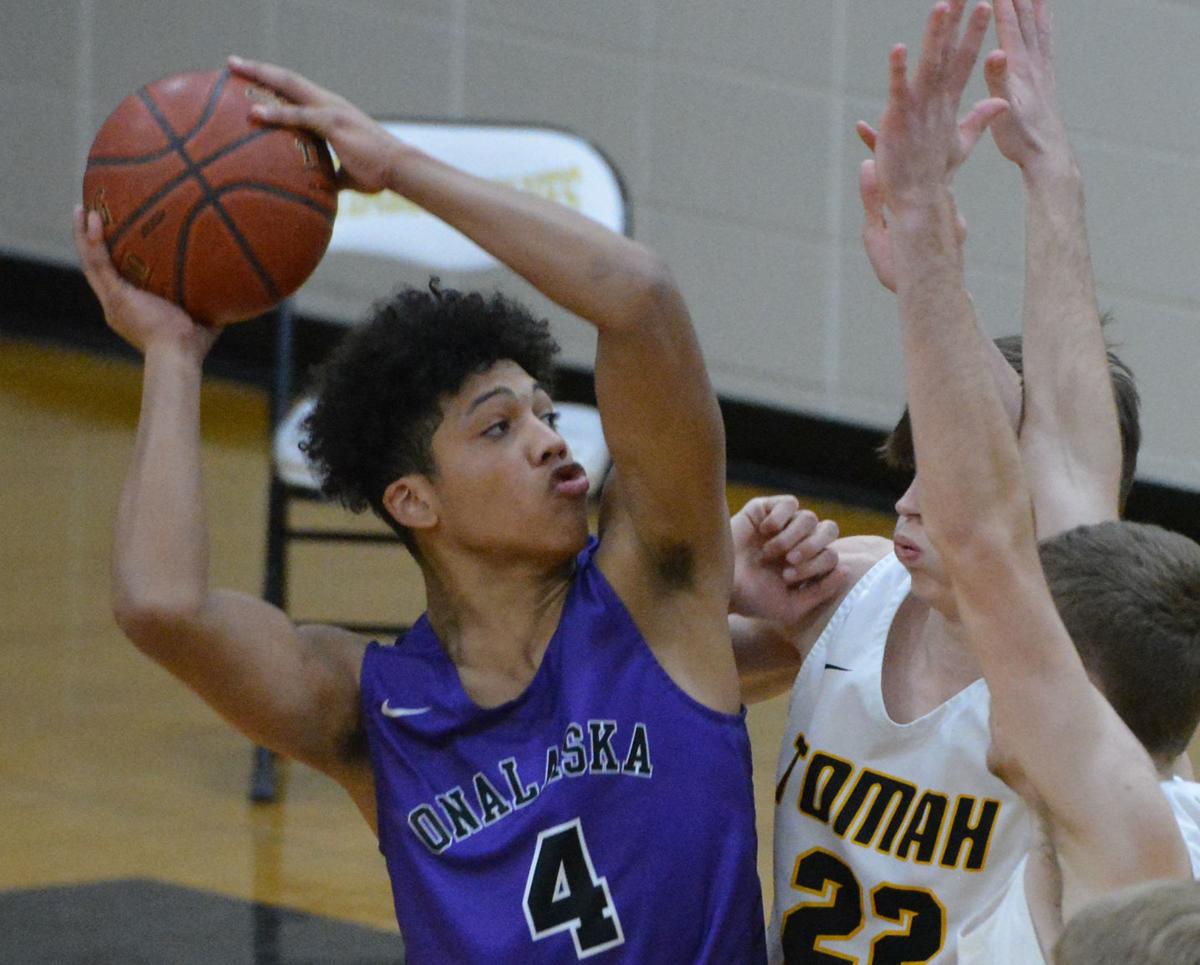 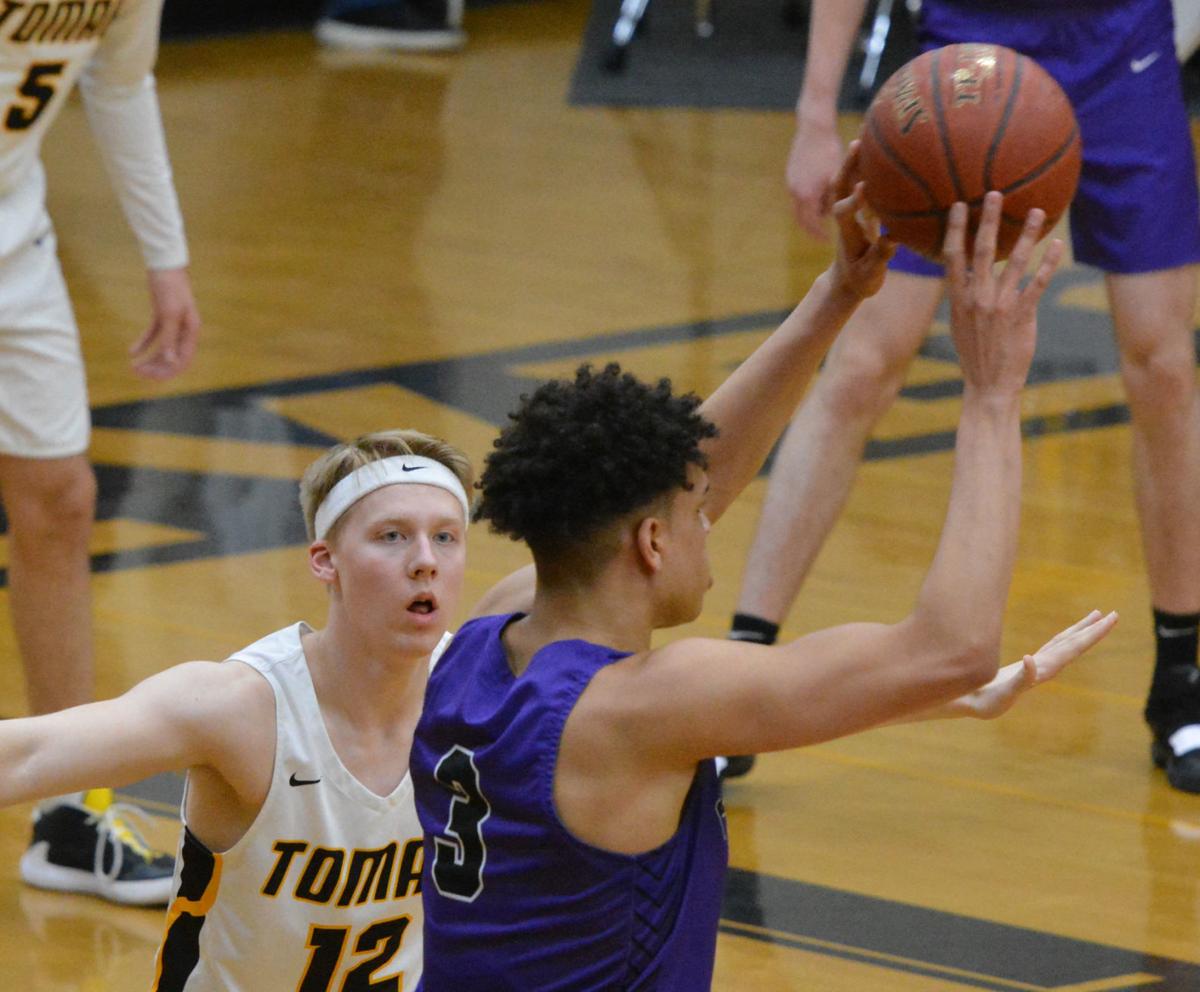 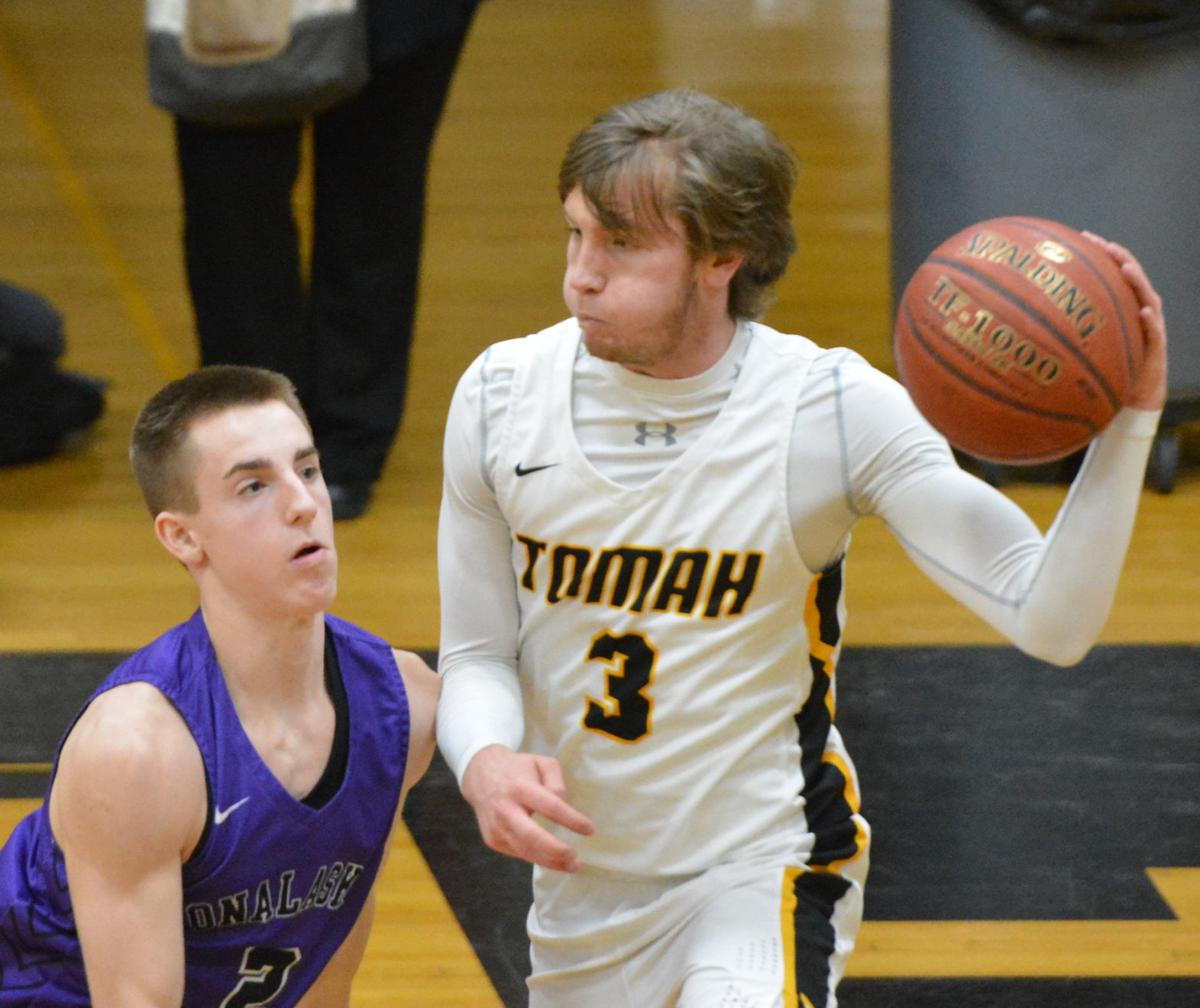 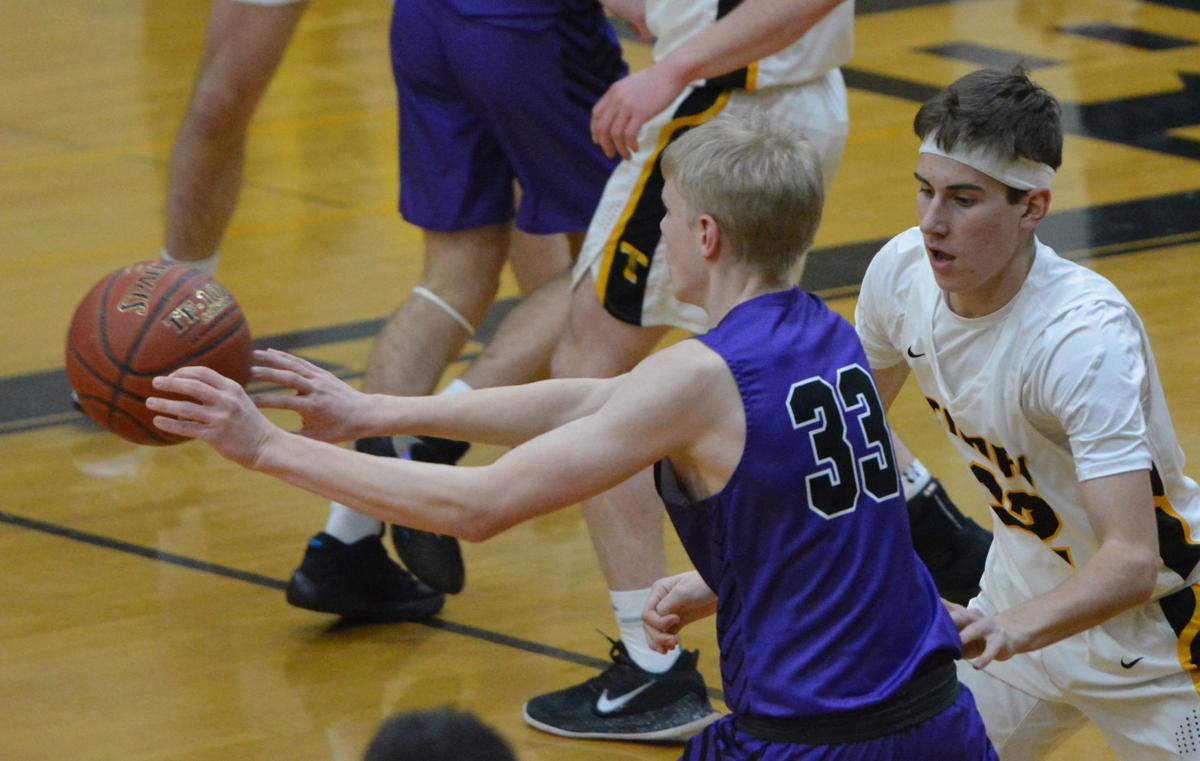 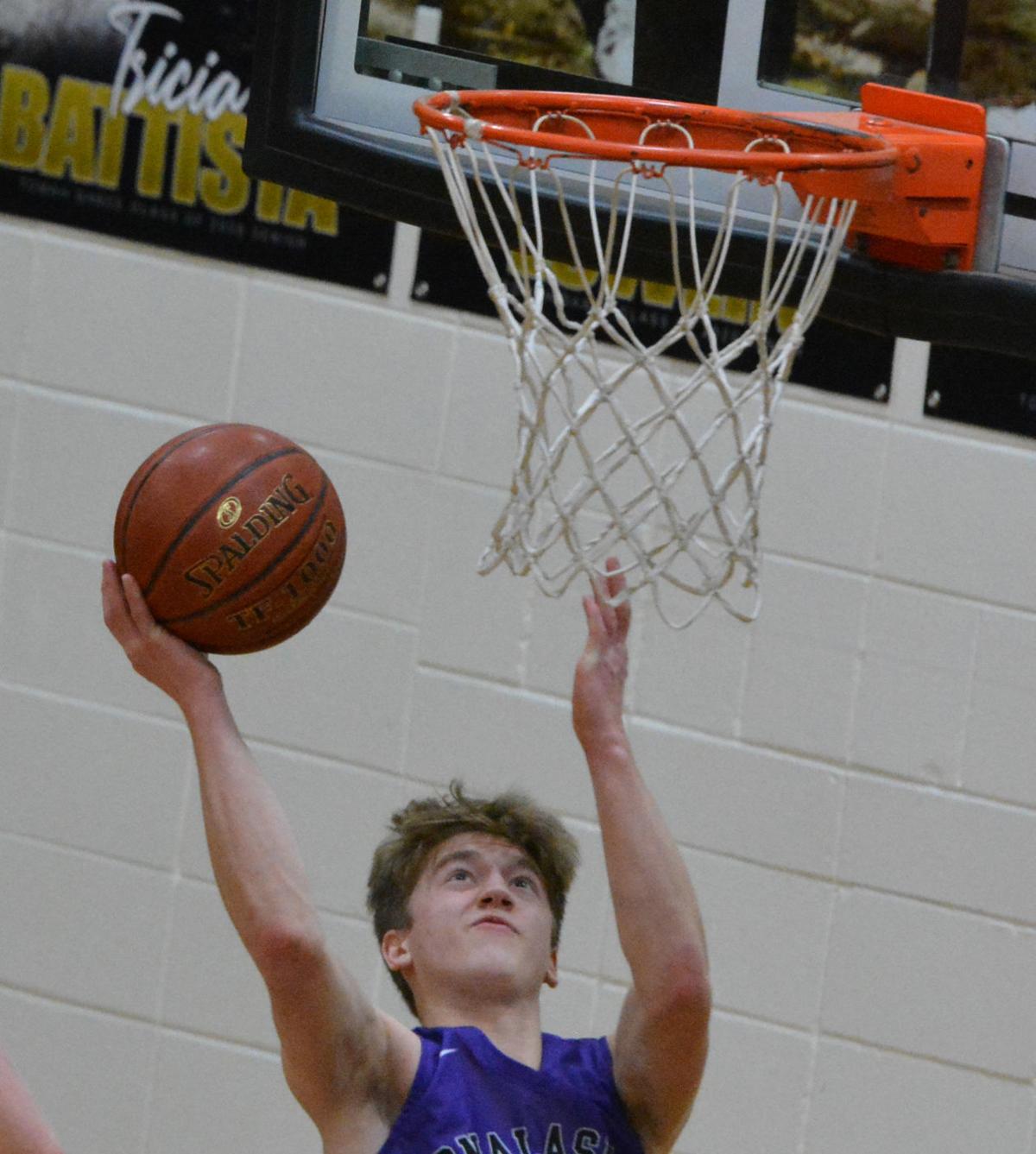 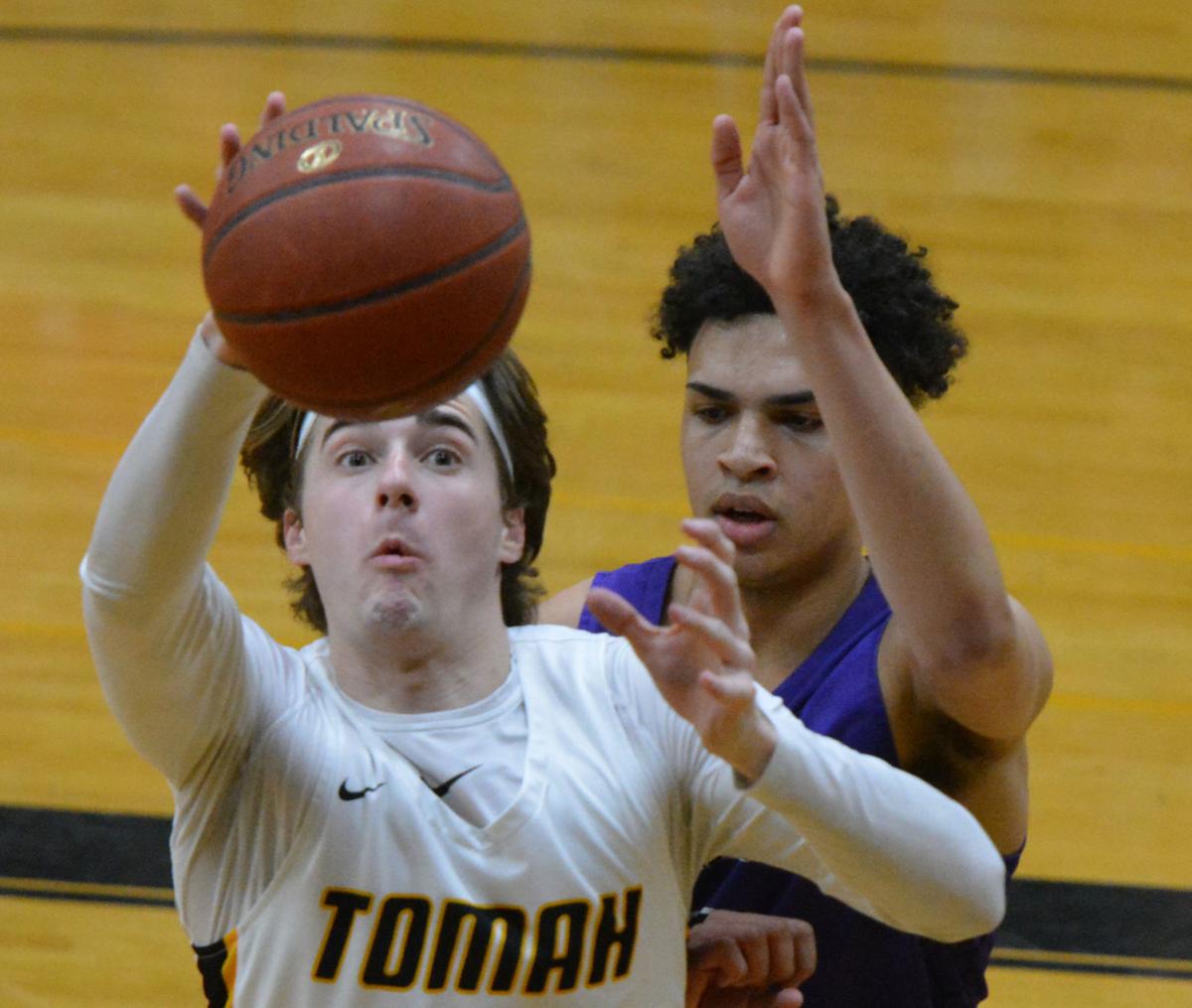 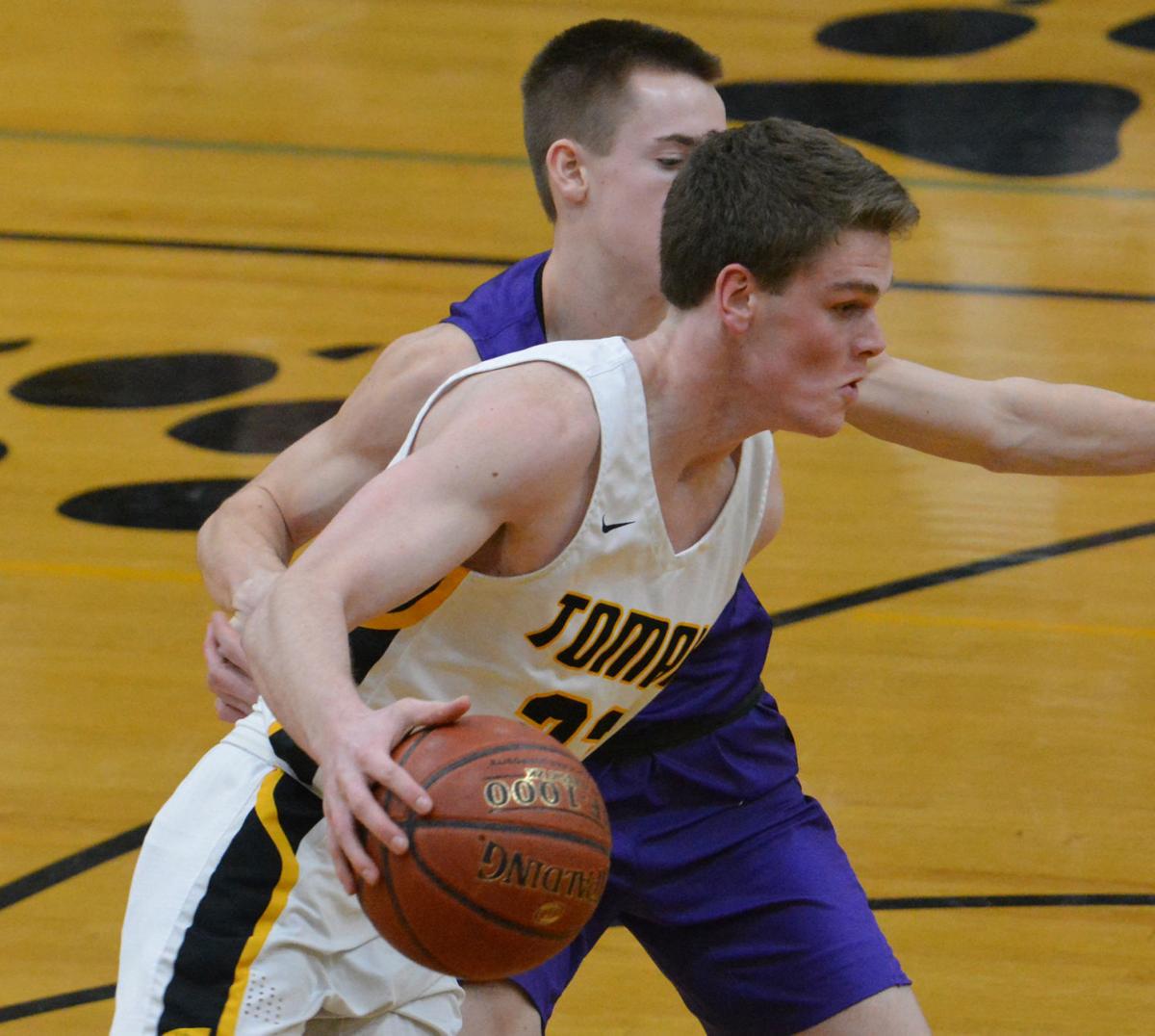 It only got worse for the Tomah Timberwolves after that.

The Hilltoppers wasted little time extinguishing the prospect of a competitive basketball contest as they worked over the Timberwolves 75-23 Friday in a Mississippi Valley Conference boys basketball matchup at Tomah High School.

Tomah entered the contest with a 14-4 record and six-game winning streak, but the Hilltoppers, the state’s top-ranked team in Division 2, were dominant for all 36 minutes.

“I know they’re really bummed about how they played and how they executed, but this doesn’t define our team,” Tomah coach Brad Plueger said.

The Timberwolves missed some easy shots early in the contest, and Plueger said that impacted the rest of the team’s execution, especially the ballhandling. Tomah committed 13 turnovers in the first half and made just three shots from the field as Onalaska took a 38-10 lead into halftime.

“Obviously we didn’t shoot the ball well, and we didn’t get off a lot of shots,” Plueger said. “Early in the second half when we got open looks and they didn’t fall, and you see they were ‘It’s not our night, coach.’”

The Timberwolves made nine of 13 foul shots.

Three of Tomah’s five losses have come against Onalaska and La Crosse Central, the second-ranked team in Division 2. Plueger said his players will put the loss behind them and regroup for their final three regular-season contests.

“They feel bad about how they played tonight, but Monday at practice we’ll be ready to go,” Plueger said. “We have a fun two weeks ahead of us.”

Tomah American Legion baseball was supposed to turn a new page at Glendale Park this season.