Two Illinois residents were arrested Aug. 16 on drug fraud charges after a traffic stop in the city of Hillsboro.

Patten and Johnson were booked into the Vernon County Detention Center.

The following accidents were reported by the Vernon County Sheriff’s Department for the week ending Feb. 17.

More than 20 authors read to a capacity crowd at the Rooted Spoon Culinary in Viroqua, Saturday night, Feb. 15, to celebrate the release of “C…

Threshold Care Circle will hold another Death Dialogue: Quarterly Community Conversations About Death and Dying, on Thursday, Feb. 20. It will… 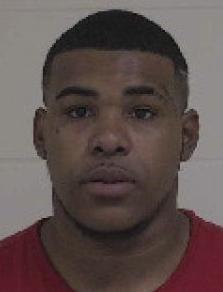 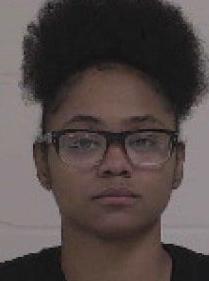