According to the Vernon County Sheriff’s Office, it received information from the La Crosse Police Department of occupants in a vehicle that were using illegal drugs with an 11-month-old infant child in the vehicle at the time. The reporting party was able to provide a complete description of the vehicle including the license plate number.

Sheriff John Spears reports the following ongoing activities for the year and narrative excerpts from the week ending June 14.

A De Soto woman was injured in a single-vehicle crash on State Hwy. 35 near Sylvan Glen Road, Wednesday.

A Viroqua man died in a motorcycle accident May 31 on County Road O to the north of State Hwy. 56 in the town of Harmony. It was Vernon County…

With the recent dry hot weather, water use in the city of Viroqua has nearly doubled the annual average. While high water use during this time…

Work has begun on Viroqua’s new City Hall and community safe room. A groundbreaking ceremony for the $3.2 million building project was held June 1.

McIntosh Memorial Library of Viroqua will host a viewing party of the PBS Milwaukee television show, “Adelante.” The event is scheduled for Th…

McIntosh Memorial Library of Viroqua will be hosting an educational and entertaining program featuring Luke Zahm, Tuesday, June 29, at 6:30 p.…

Vernon Memorial Healthcare (VMH) has announced the return of “Walk With A Doc.”

Hey. Or should I say Hay..being it’s that time of year and all. Vern here, your unofficial mascot of Vernon County. Do you know how I unoffici… 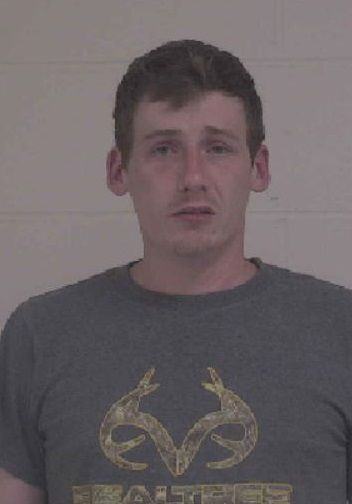 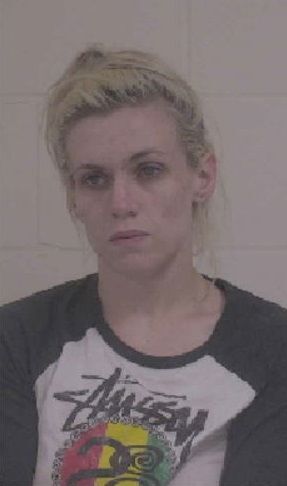