On Tuesday, March 2, at about 12:02 a.m., the Vernon County Sheriff’s Office received a phone call from an AT&T employee reporting entry and vandalism to their communications facility along U.S. Hwy. 14, rural Westby, in the town of Coon.

The first deputy sheriff arrived on scene discovered the fence was compromised, and located two males inside the fenced-in area.

Both males were taken into custody without incident. The males were identified as Benjamin Lee Britt, 47, and Jesse James Britt, 46, both from Viroqua. Burglarious tools were recovered at the scene. The investigation continued throughout the day resulting in the arrest of Shaila Kay Davis, 49, of Frazee, Minnesoa. A red colored 2002 Toyota Tacoma pickup truck with Iowa license plates was impounded.

Evidence obtained on March 2 was consistent with a similar incident at the same AT&T facility that was reported on Feb. 16.

Sheriff John Spears is urging anyone with information to contact the Sheriff’s Office or their local law enforcement agency. The Sheriff’s Office can be reached via telephone at 608-637-2123, or email at vcso@vernoncounty.org. You may also submit an anonymous tip at www.p3tips.com. Investigators are also interested in other incidents that may not have been reported.

This case remains under investigation and more arrests could be forthcoming. Criminal charges will be sought through the Vernon County District Attorney’s Office.

The Westby Police Department was a responding agency.

A La Farge woman and child were seriously injured in a one-vehicle crash Sunday, April 11, on County Road P near Lars Hill Road in the town of…

Sheriff John Spears reports the following ongoing activities for the year and narrative excerpts from the week ending April 12.

Genevieve Haugen was crowned the 2021 Westby Syttende Mai princess during a scaled-back coronation ceremony held at the Westby Community Room,…

The Viroqua City Council approved conditional use of property located at 124 W. Decker St. for construction of the new City Hall building at i…

Get Lost! In Vernon County: Avalanche

Hey guys. Vern here. Been noticing a lot of you out and about lately. I mean, I notice you, but you probably don’t notice me. That’s OK though…

Westby's Anna Dregne is a lifelong bowler at 15

Heather and Chris Dregne, Westby, have been kept very active over the past 10 years as their daughter, Anna, now 15 and a sophomore at Westby …

Viroqua Middle School announces Students of the Month for March

Viroqua Middle School has announced its Students of the Month for March.

The Vernon County Health Department has issued an update about a time change for upcoming National Guard drive-through COVID-19 testing. 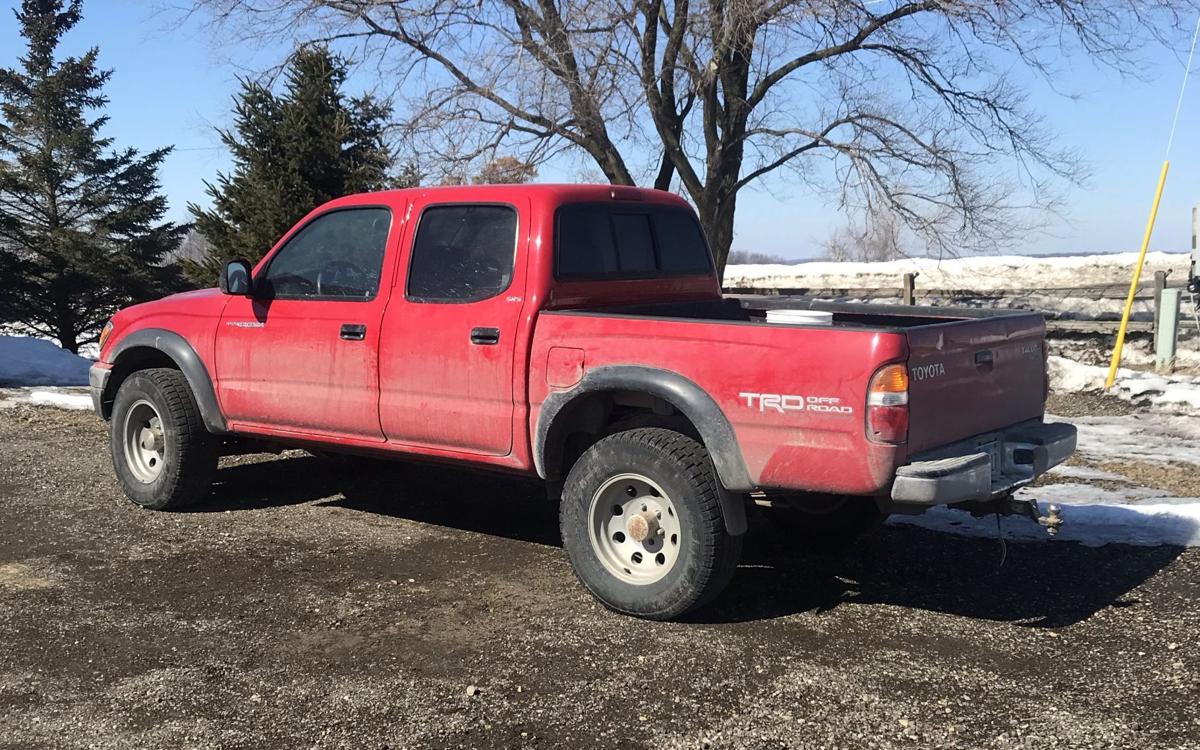 A red colored 2002 Toyota Tacoma pickup truck with Iowa license plates was impounded Tuesday, March 2, in conjunction with a theft at an AT&T communications facility along U.S. Hwy. 14, rural Westby, town of Coon. 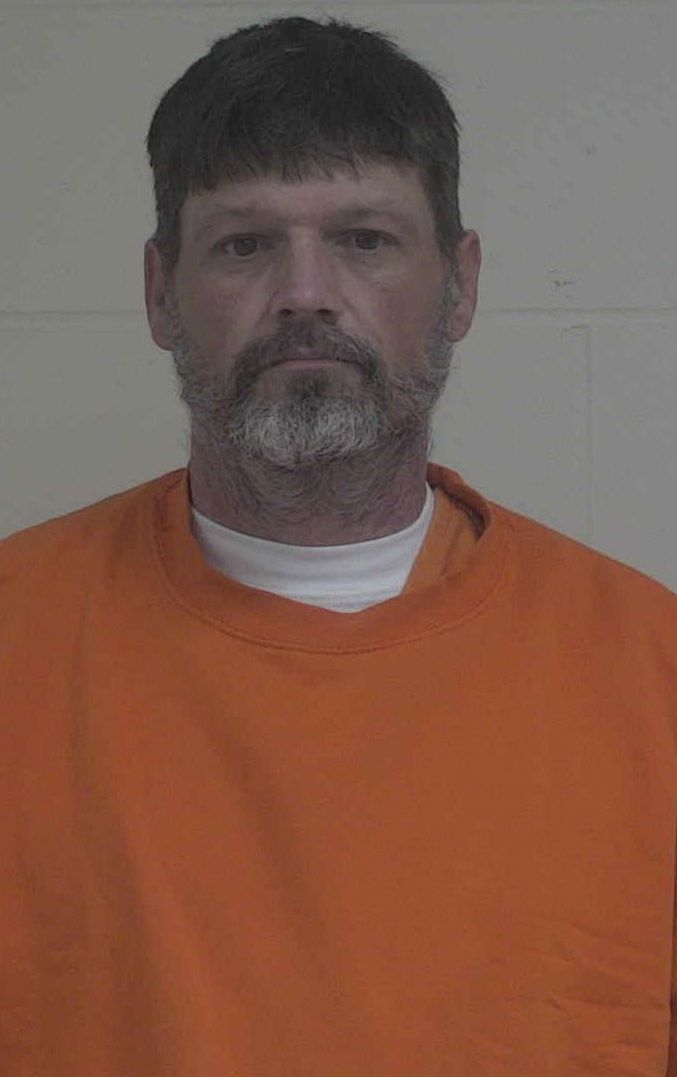 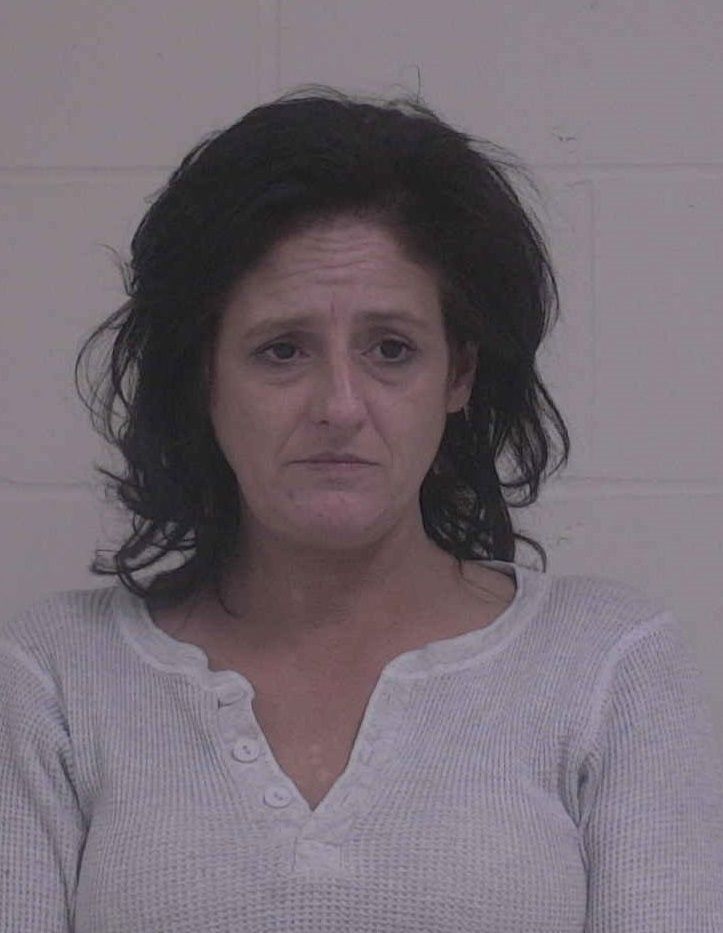