The Vernon County Sheriff’s Office has a new K-9 officer among its ranks – K-9 Dax.

Bellacero also expressed thanks for everyone who has supported the K-9 unit and helped bring K-9 Dax to the Sheriff’s Office.

Lt. Jason Crume said it is hoped K-9 Dax will be a part of the Sheriff’s Office for 10 years or more, just like Bellacero’s previous partner, K-9 Myk, who died in December of 2020.

K-9 Dax is a Sable German Shepherd. He was born Aug. 7, 2019 in Germany and imported from Bayreuth, Germany, in December of 2020 by Mid-West Working Dogs.

Following the brief swearing-in ceremony, there was a meet and greet with K-9 Dax and Bellacero. Their first shift together was to be June 8.

A Viroqua man died in a motorcycle accident May 31 on County Road O to the north of State Hwy. 56 in the town of Harmony. It was Vernon County…

Vernon Memorial Healthcare (VMH) has announced the return of “Walk with a Doc.”

Sheriff John Spears reports the following ongoing activities for the year and narrative excerpts from the week ending June 7.

Vernon County Fairest of the Fair, Junior Fairest to be crowned

Two rural Cashton residents were charged with reckless endangering safety and OWI Wednesday on State Hwy. 27 north of County Road PC in the to…

A ceremony and ribbon-cutting was held at Vernon Acres Senior Living in Viroqua, Wednesday, June 9, to commemorate the opening of the new assi…

The weekly COVID-19 data from June 4-10 has resulted in zero additional positives with a total of 1,958 positive results in the county, accord… 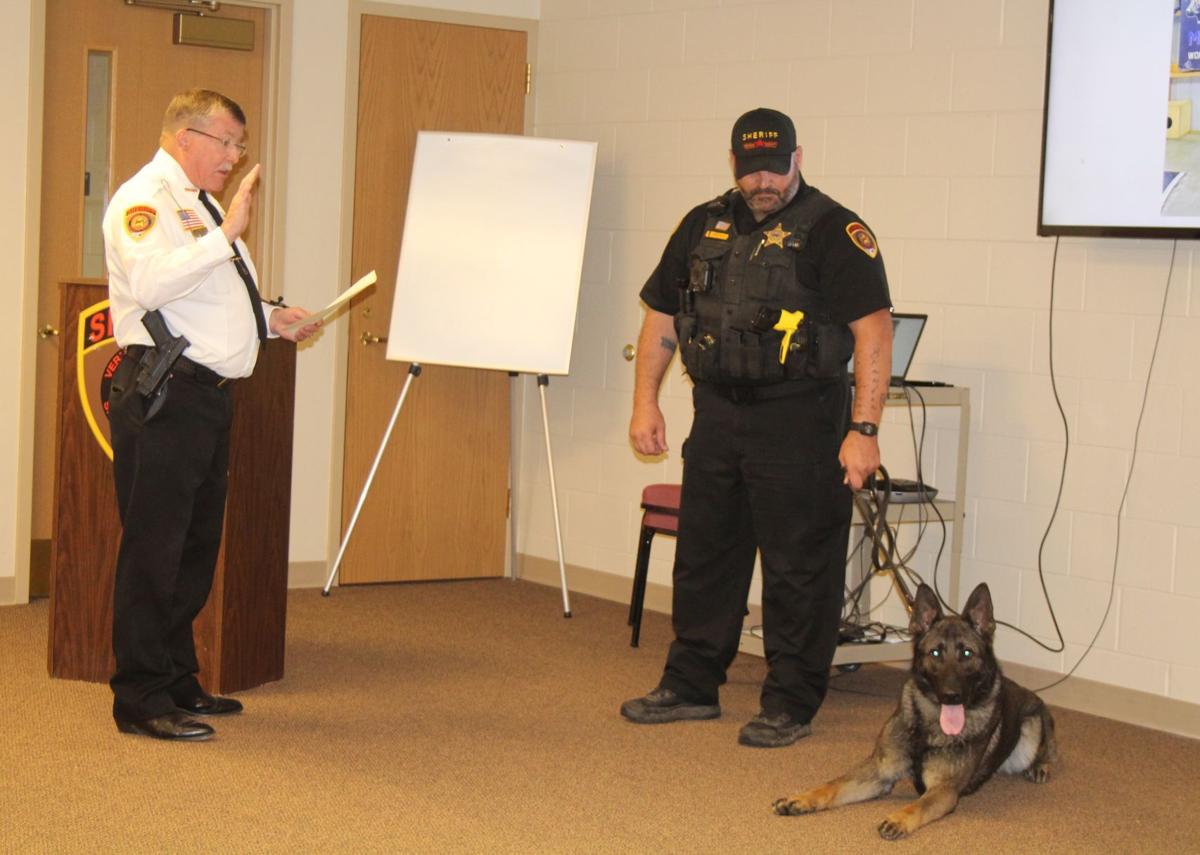 Vernon County Sheriff John Spears swears in K-9 Dax, while handler Sheriff’s Deputy Mark Bellacero looks on. The ceremony was part of a meet and greet held at the Sheriff's Office, Monday, June 7. 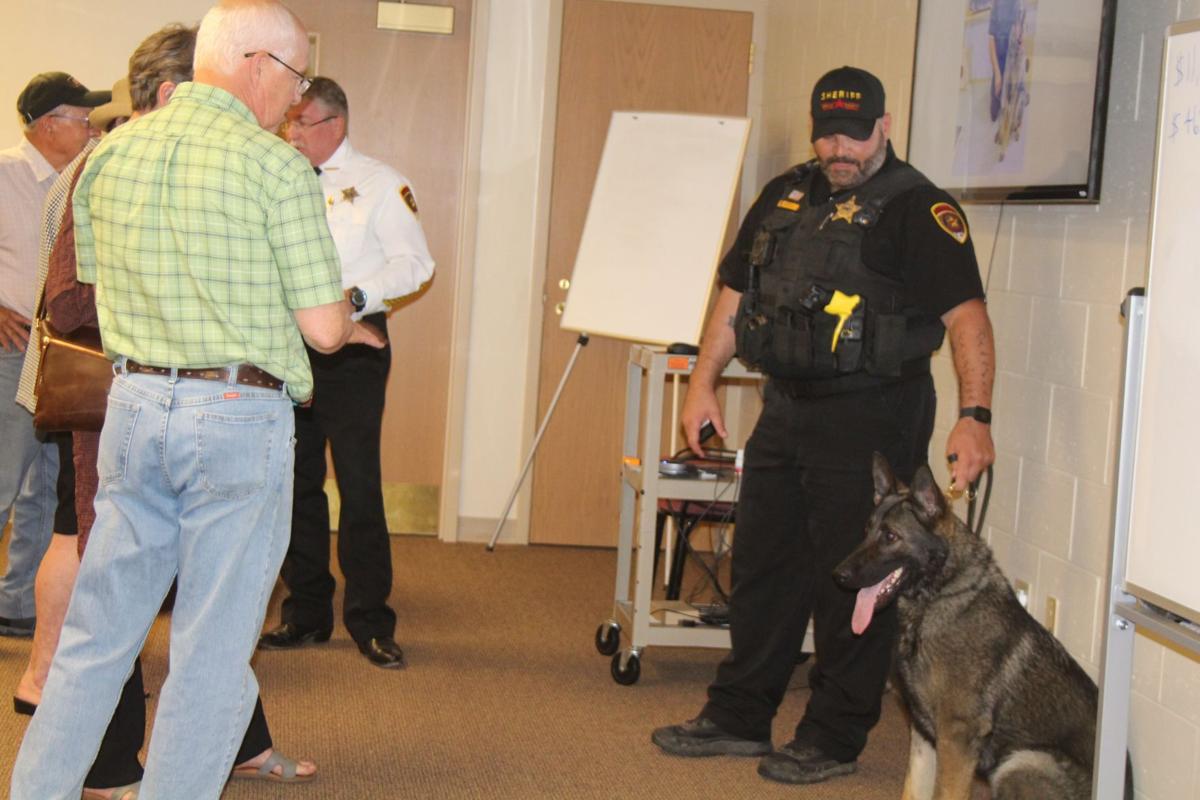