Viroqua firefighters and police officers were recognized Nov. 15 for going “above and beyond” when they responded to the Broadway Court apartment fire in the early morning hours of Oct. 14.

On behalf of the city, Mayor Karen Mischel presented two plaques – one to the police officers and another to the firefighters who responded to the fire at 505 Chicago Ave. The plaques were presented at the fire station.

At 4:32 a.m. Oct. 14, the fire department was called to 505 Chicago Ave. for a 24-unit two-story, wood construction apartment building on a report of smoke and flames showing. One apartment was totally involved in fire that was spreading into the hallway. The fire was under control in 20 minutes and was contained to one unit and the hallway.

No injuries were reported.

Cathy St. John, who manages Broadway Court apartments, said in an email that as of Nov. 18 tenants hadn’t yet returned to their apartments.

She said they are hoping most of the residents can return late Thanksgiving week.

Sheriff John Spears reports the following ongoing activities for the year and narrative excerpts from the week ending Nov. 22.

The Viroqua Community Bell Choir will present a live concert, Sunday, Nov. 28, at 2 p.m. at the United Methodist Church, 221 S. Center St. in …

The Living Faith Food Pantry has opened its new facility in Viroqua, and the public will have a chance to have guided tours following a ribbon…

Get Lost! In Vernon County: Sunsets

Hi. Vern here. So, am I the only one noticing that there’s something about the darkness this time of year that makes the lightness just a bit …

Pleasant Ridge Waldorf School in Viroqua will once again open its doors to the greater community for its annual Holiday Faire, a much-anticipa… 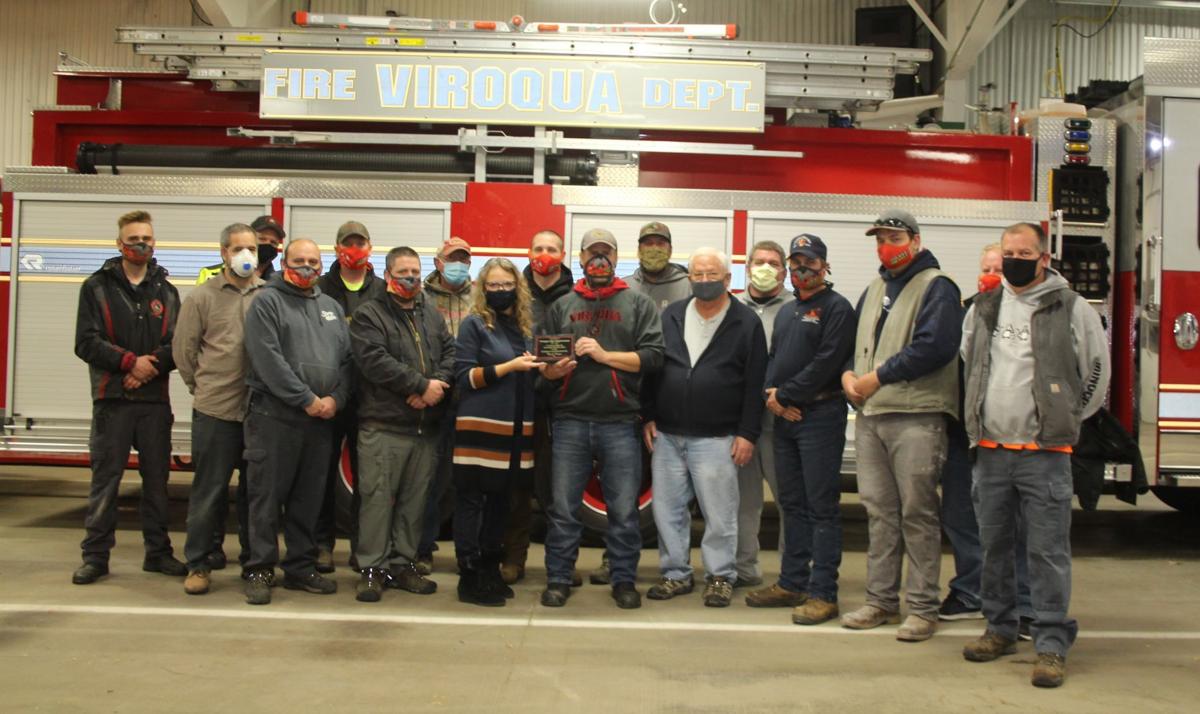 Viroqua Mayor Karen Mischel presents a plaque to the firefighters who responded to the Broadway Court apartment fire on Oct. 14. The plaque presentation was held Nov. 15. 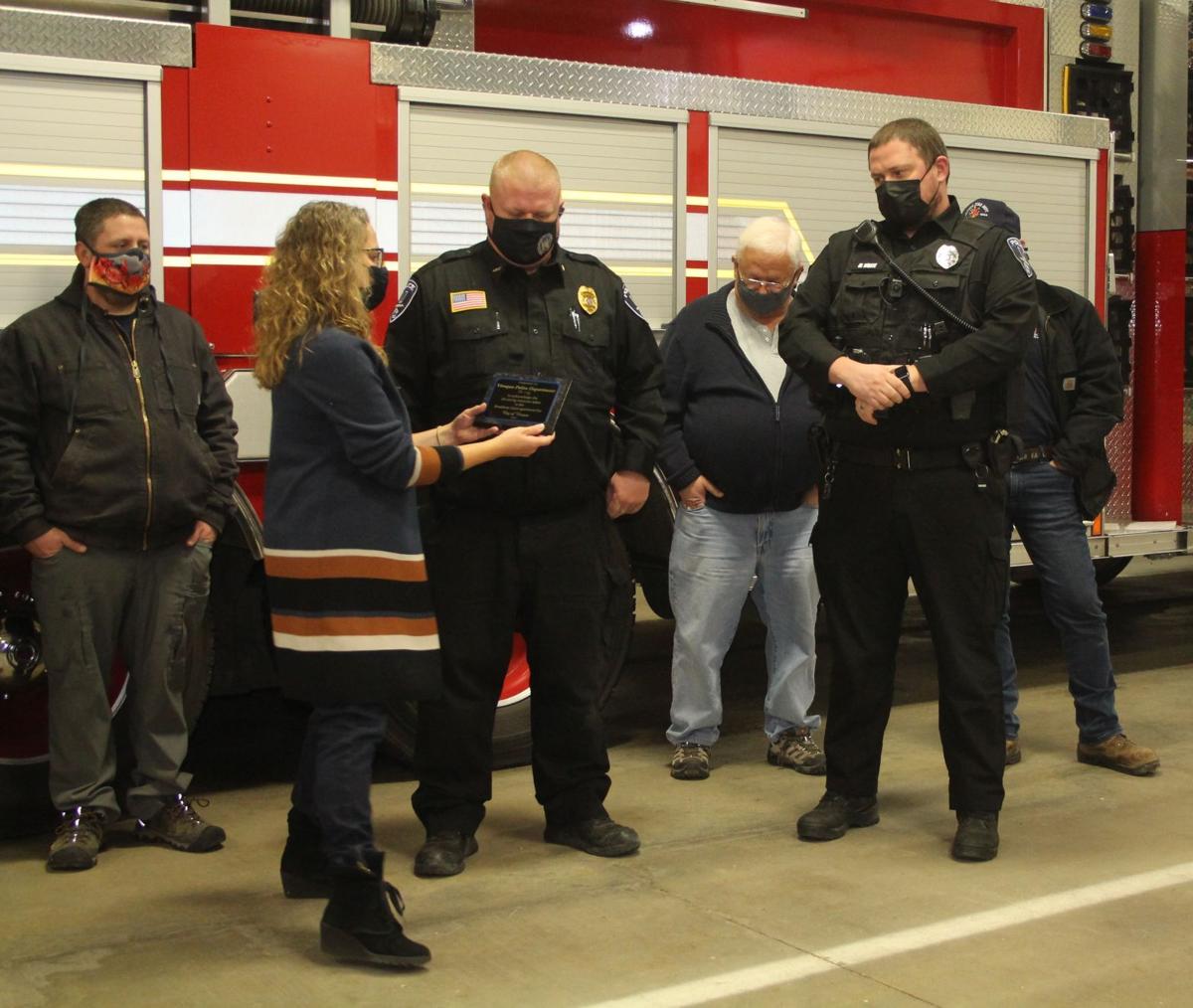