A pinata making workshop offered through McIntosh Memorial Library of Viroqua last summer was the beginning of a yearlong journey that sent a library staff member and volunteer to the Embassy of Mexico in Washington D.C.

Viroqua artist Gabriela Marvan and Library Youth Services Director Laci Sheldon knew each other before teaming up to offer cultural programming through the library. Shelon reached out to Marvan last year to inform her about a volunteer opportunity at the library.

“I reached out to Gaby as an artist to see if she would be interested in offering a pinata making workshop through the library for local families,” Sheldon said. The workshop was offered successfully, and Marvan and Sheldon agreed to work together in the future.

Three months later, Sheldon was at VIVA Gallery attending the opening of a show featuring the artwork of Marvan. It was at that event that Sheldon was introduced to staff from the Mexican Consulate’s Office in Milwaukee, including Norma Sanchez, Cultural Director of the Mexico Consulate in Milwaukee. “Once Gaby and I really committed to the process with the artists and the Consula te’s Office one amazing experience after another has happened,” Sheldon said.

Marvan, a cartonero (paper mache artist), is the founder and United States Director of the Mexican Folk Art Collective. The collective represents Mexican folk artists residing in Mexico and Wisconsin.

“The origin of this idea began when I realized that my artist friends in Mexico were struggling with the pandemic situation,” Marvan said. “I know how talented they are, and I know that the world would be interested in knowing more about their art. Our goal with this Collective is to develop a connection between the Mexican folk artists living in Mexico and the Mexican folk artists living in the USA, empowering our art through sharing our process, our towns, our inspiration. We think that sharing this with you will be a way to give greater value to our work. We deeply believe that by working together we can show a sample of our cultural diversity and demonstrate that the future is better working in Collective. I moved to the USA in 2019, and I feel so happy to be bringing Mexico with me through my art and now through my artist friends’ art.”

Monthly, McIntosh Memorial Library has partnered with the Folk Art Collective to offer programs and workshops featuring Mexican folk artists. During each program Sheldon serves as the program host, Marvan translates for the artist, and a representative from the Mexican Consulate’s office in Milwaukee attends. The work of McIntosh Memorial Library was featured in June on a PBS Milwaukee television show titled, “Adelante.”

This spring, Library Director Trina Erickson and Sheldon traveled to Milwaukee to the Consulate’s office where they were presented with a donation of three cases of Spanish books. “Some of the books are being added to our collection. While others will be given away in October of this year during a special event,” Erickson said.

It was shortly after the in-person meeting Erickson and Sheldon had in Milwaukee that Sheldon received an invitation to travel to Washington D.C. to the Embassy of Mexico. Sheldon was told the Embassy staff were aware of the work McIntosh Memorial Library was doing to place a spotlight on Mexican folk artists. The Friends of the McIntosh Memorial Library funded the airline tickets for Marvan. Sheldon and her family had already made plans to travel to Washington D.C. to celebrate the Independence Day holiday.

On Thursday, July 1, Sheldon, Marvan, and members of Sheldon’s family received a private tour of the Mexican Cultural Institute in Washington D.C. from Beatriz Nava, Deputy Director of the Mexican Cultural Institute. Sheldon and Marvan also met with Ix-Nic Iruegas the Executive Director of the Institute along with Enrique Quiroz the Director of Artistic Affairs. The institute is the cultural and arts department of the Mexico Embassy in Washington D.C. The institute is committed to enriching the relationship between Mexico and the United States by sharing Mexico’s vibrant cultural past and present with the local community.

Marvan said Nava explained the murals by Roberto Cueva del Rio (one of the main muralists in the history of Mexico) that are on the walls of the Mexican Cultural Institute.

“Beatriz gave us a deepest meaning to the art through her explanation, she mentioned for example that one of the most famous Mexican writers, Carlos Fuentes, was one of the children that were painted in the mural,” Marvan said. “On the mural, we could see different parts of the history and places of Mexico. For instance, seeing two of the volcanoes very near of my hometown — Popocatepetl and Iztaccihuatl — brought to my mind memories, people and places where I was born and raised. Seeing the different art and the description of the history of Mexico revitalized me and encouraged me to keep working, making plans for promoting and making folk art. I love folk art because it is related with the roots, the traditions, the history of each place, it communicates that magic of the soul of the towns, the people.”

Marvan said the Institute was still closed to the public and they were lucky to have the cultural tour and the opportunity to meet the Mexican Cultural Institute board. “They were always kind and warm with us.”

Now Sheldon and Marvan are working to plan a celebration through McIntosh Memorial Library for National Hispanic Heritage Month in September and the Driftless Region’s Day of the Dead Celebration: A Mexican Cultural and Educational Event in October. “There will be presentations, and workshops about folk art, dance, music and food,” said Sheldon. The complete schedule of events will be announced soon.

Get Lost! In Vernon County: Valley

Hi. Vern here. So where you at these days? I can tell you are not here because I looked. Whether you are here or you are there, I’m sure you a…

Sheriff John Spears reports the following ongoing activities for the year and narrative excerpts from the week ending Sept. 13.

The 164th edition of the Vernon County Fair drew people of all ages to Viroqua Sept. 15-19, after having been canceled in 2020 because of the …

Sheriff John Spears reports the following ongoing activities for the year and narrative excerpts from the week ending Sept. 20.

Sheriff John Spears reports the following ongoing activities for the year and narrative excerpts from the week ending Aug. 30. 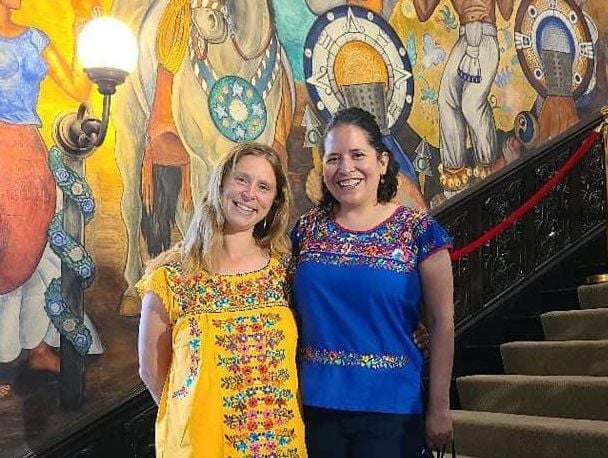 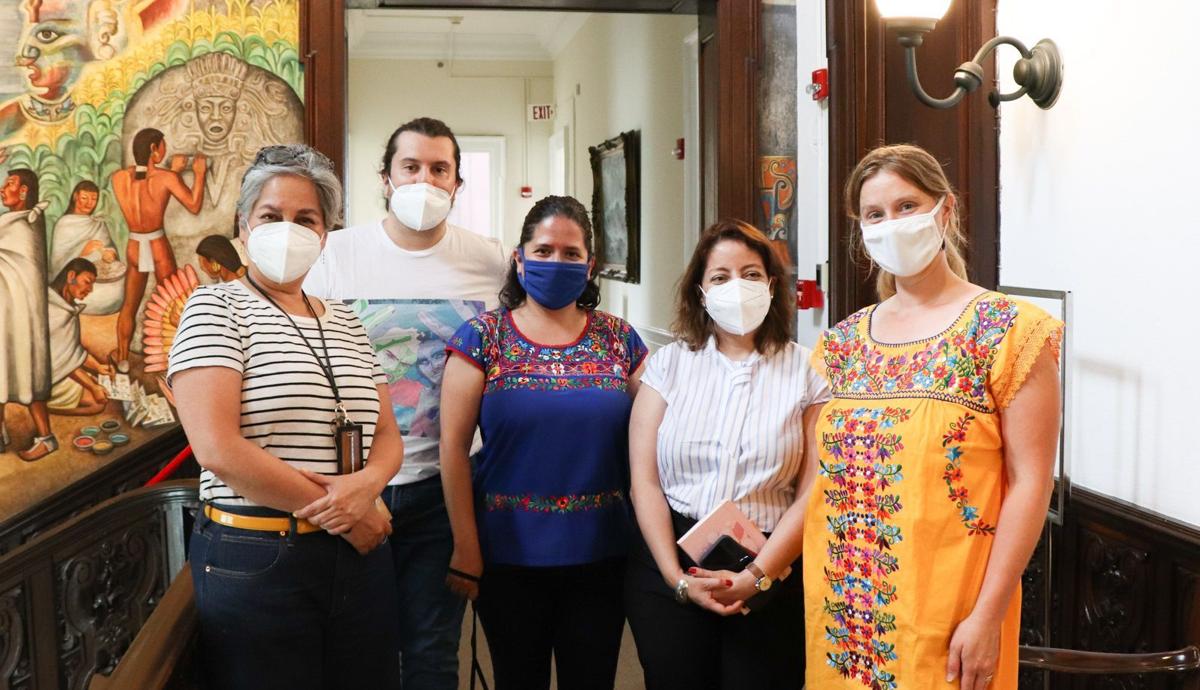