Engebret/Engebright Borgen, commonly known as E.T. Borgen, and Anna Thujord came on the same ship to America in 1900. They were married shortly after and to this union was born a boy, Ralph, and a daughter, Agnes.

E.T. and Anna opened Borgen’s Restaurant in Westby in 1905. That restaurant stood approximately a half block south of this building on the southeast corner of First and Main streets (now Connelly Law Office). They sold this restaurant and rented several other restaurants in Westby before retiring.

Son, Ralph, had married Cathryn Bohrnstedt, a native of Arcadia, Wisconsin, who was an English teacher at Westby High School. To this union was born a son, John, and two daughters, Nancy and Mary.

After E.T. and Anna retired from the cafe business, Ralph and Cathryn rented this building, known as the Westby Cafe for two years from Asia Elversum Krueger. They purchased the building and business in 1952. They decided to rename it to Borgen’s Cafe.

Donna and Le Roy were both educators and had owned Perk’s Drive Inn at the junction of Highways 14 and 27 on the north edge of Westby starting in 1962. Donna and Le Roy have three daughters, Cathryn, Pamela, and Eileen, who are all educators.

Borgen’s Cafe and Bakery, Amish furniture and gift shop were a well-known restaurant with a Norwegian atmosphere that served American and Norwegian foods during their ownership. The legendary Norse gnomes and the inscription on the walls in both dining rooms: “Spis, Erik an ver glad! Maten er god! Men helsen er bedre! (Eat, drink and be glad! Food is good! Health is better) greeted Norwegians and non-Norwegians alike.

Today, Borgen’s Restaurant is owned by Blane and Mary Charles. As they would say, “the coffee pot is always on at Borgen’s Restaurant” and the guests seem to need a made-from scratch piece of pie, a cookie, donut or Norwegian pastry or a complete breakfast or noon dinner.

Some of Santa’s elves, also known as Bethel Butikk volunteers, are gearing up for Operation Christmas by sorting and stocking toys and other i…

Local winners have been announced in the 2020 VFW Voice of Democracy Contest sponsored by Westby Veterans of Foreign Wars Post 8021. The theme…

Westby Jul Weekend is here! This weekend of Christmas cheer includes a Saturday, Dec. 5 event sponsored by the Westby Area Chamber of Commerce…

Westby's 'Tree in the Street' event is Dec. 6

Start the Christmas season by attending the fourth annual re-enactment of an event that occurred in Westby during the 1920s. During those year…

Local winners have been announced in the 2020 VFW Patriots’ Pen Essay Contest sponsored by Westby Veterans of Foreign Wars Post 8021. The them…

Woman injured after colliding with a power pole in Westby

A Westby woman was injured in a single-vehicle accident Tuesday in the city of Westby near Grove Street and Spruce Street.

Westby's Thanksgiving Day meal to be a drive-thru

Westby’s community Thanksgiving meal is a go; however, because of the ongoing coronavirus pandemic it will be a drive-thru event. 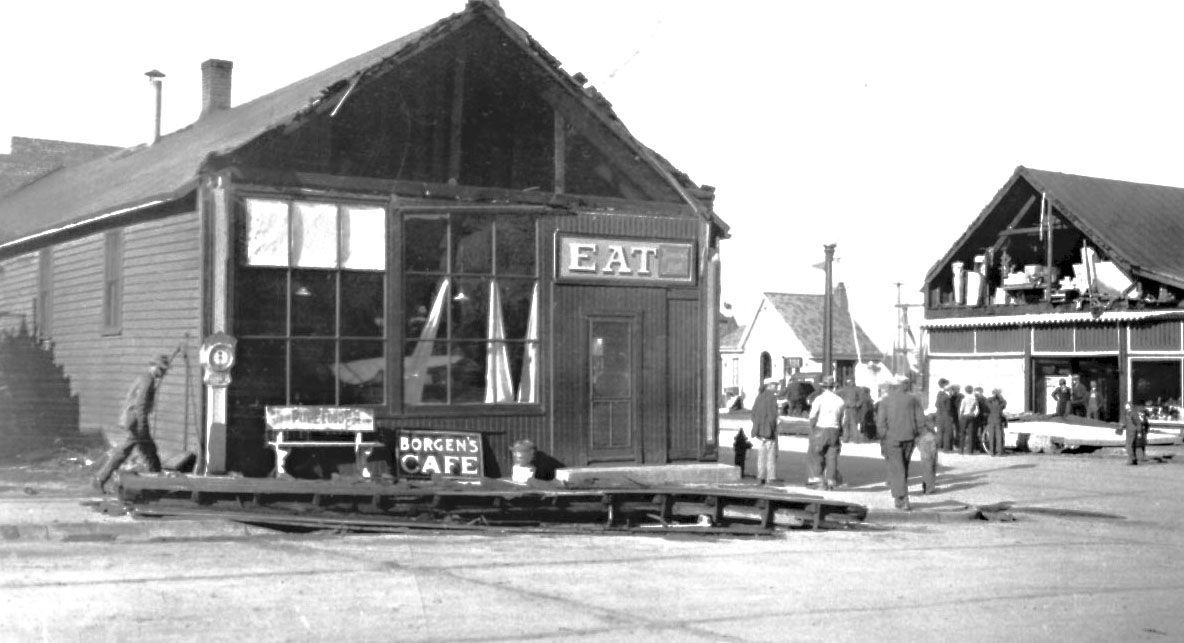 Borgen’s Cafe in Westby at First and Main streets after the 1930 tornado. 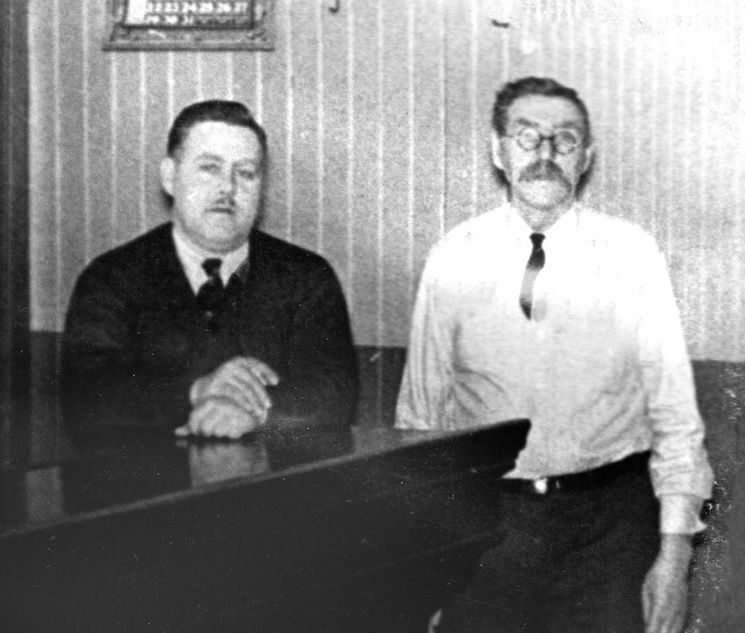 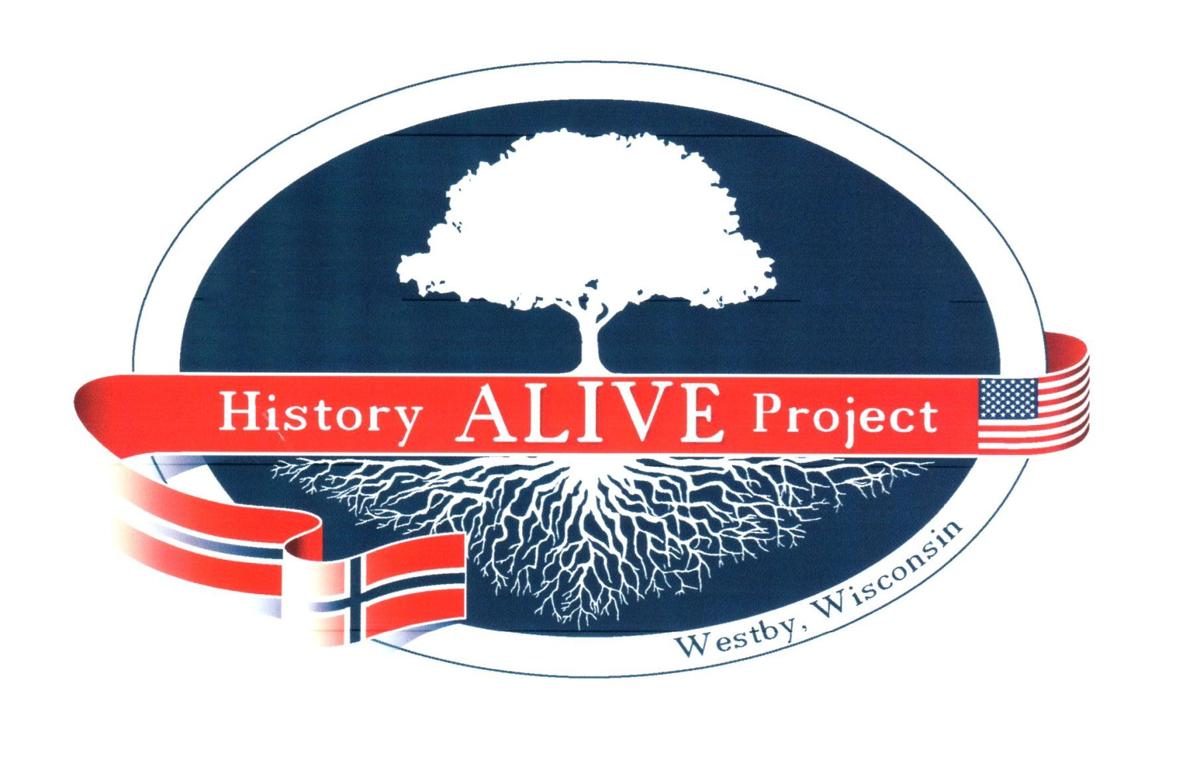