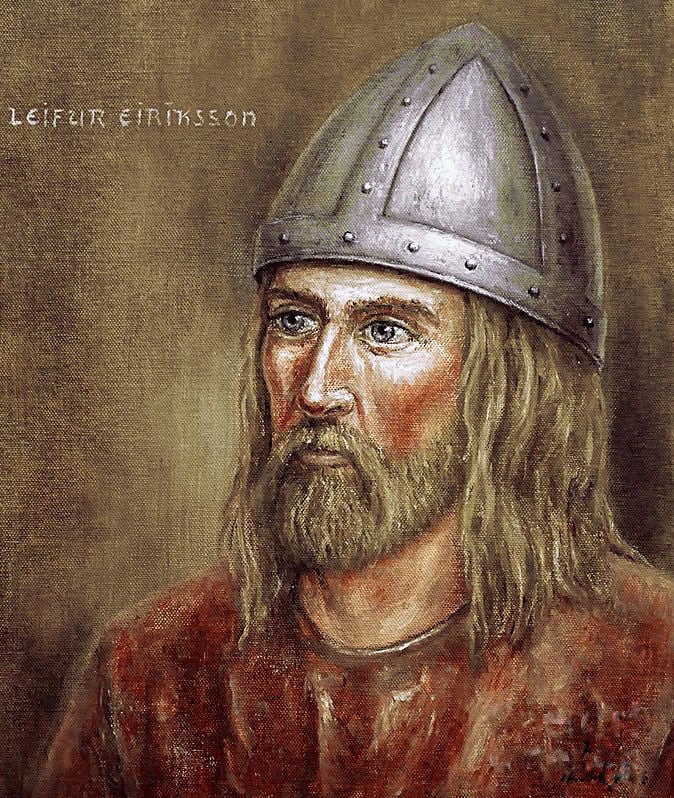 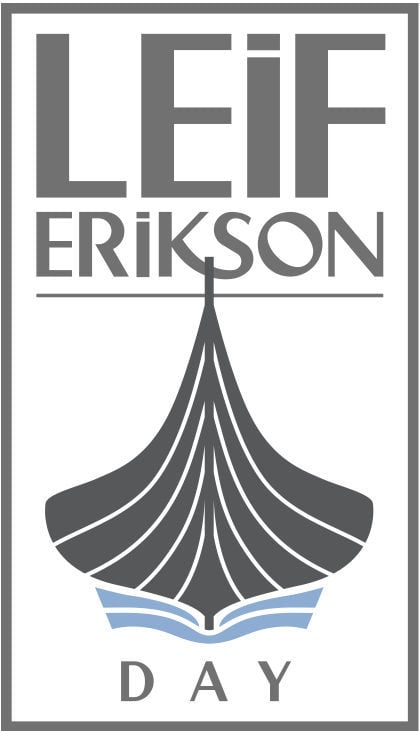 Scandinavian leaders and historians from the Westby area will honor Leif Erikson, with a special two-day celebration on Oct. 9 and 10.

Who the heck is Leif Erikson?

Leif Erikson, was the first European known to have sighted America in the year 1000, almost five centuries before the famous voyages of Christopher Columbus. Erikson sightings resulted in several Norse attempts to settle in L’Anse aux Meadows in Newfoundland, and other locations.

Beginning in the late 19th century, many Nordic Americans began celebrating Leif Erikson as the first European explorer of the New World. In honor of the 100th anniversary of the arrival of the first official group of Norwegian immigrants in the United States, then President Calvin Coolidge proclaimed while speaking to a crowd of people in Minnesota in 1925, that Erikson was actually the first European to discover America, not Christopher Columbus.

The same year, President Coolidge along with Ludvig Hektoen (a Westby native) started a national movement to celebrate “Leif Erikson Day” in America. According to an article in the Westby Times, the city of Westby even held its own celebration in 1935.

Decades later in 1964, congress approved a public resolution that authorized President Lyndon B. Johnson to officially proclaim Oct. 9 as “Leif Erikson Day” which is now celebrated annually in many communities across the United States.

Who is heck is Ludvig Hektoen?

Hektoen, the son of Peter P. and Olave (Thorsgaard) Hektoen was born in Westby on July 2, 1863. He attended the Monona Academy in Madison and graduated with a B.A. degree in 1883 from Luther College in Decorah. He entered the College of Physicians and Surgeons in Chicago, receiving his M.D. degree in 1888. Between 1890 and 1895, he studied abroad in Uppsala, Prague and Berlin.

In 1898, Hektoen became professor of Pathology at Rush Medical College and in 1889, he was appointed as pathologist in the Cook County Hospital. In 1901, he was appointed as the professor and head of the Department of Pathology at the University of Chicago and named president of the American Association of Pathologists and Bacteriologists. He served in these dual capacities until 1932-1933, when he became professor emeritus. Hektoen was very influential in his profession. He died on July 5, 1951.

As a point of interest: Ludvig’s parents lived in the house that was torn down for construction of Bekkum Memorial Library. Some people might still remember his sister, Marie, who raised Collies and would walk them evenings along the railroad tracks on the east side of Westby.

The city currently hosts two annual community festivals, the Snowflake Ski Jump in February and Westby Syttende Mai in May. Renewed interest in bringing back a fall festival sparked plans to celebrate “Leif Erikson Day”. For a number of years Westby hosted “Host Fest” during October, an event that fizzled out due to a lack of support. Area historians are now hoping that if the “Leif Erikson Day” event is successful, that it will become an annual celebration bringing people to the community and keeping history alive at the same time.

Within a month of the first meeting a logo was designed by Westby Area High School graduate Rachel Johnson and a banner was ordered, which provided the committee an opportunity to promote the new event along community parade routes in other communities. Soon after, a decision was made to incorporate the organization; Westby Mayor Dan Helgerson was invited to attend meetings and regular articles began appearing in the Westby Times to generate more community involvement.

The committee also ordered limited edition T-shirts and buttons to be sold generating money for current expenses and to help fund a 2016 event.

Stop by the VFW and purchase books, jewelry, hats and Scandinavian merchandise from noon to 8 p.m. Enjoy an old-fashioned fish fry at area dining establishments and afterwards stop by Bekkum Memorial Library for free movies and popcorn from 6-9 p.m. The Viking double feature movies shown will be a documentary, “Vikings Journey To New Worlds” and “The Vikings”, starring Kirk Douglas, Tony Curtis, Janet Leigh and Ernest Borgnine.

Begin your day bright and early (7:30 a.m.) with the arrival of Leif Erikson (surprise guest) in his Viking ship at Central Express on the north end of Westby. Erikson will be welcomed to the community by the mayor and other community members. Upon his arrival a Viking breakfast will be served from 7-11 a.m., with Central Express providing a special menu of Scandinavian food served throughout the day. 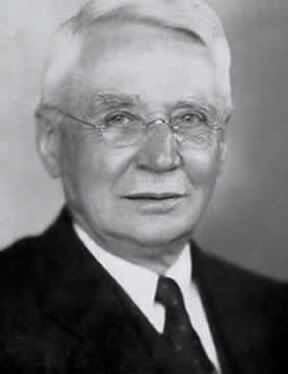