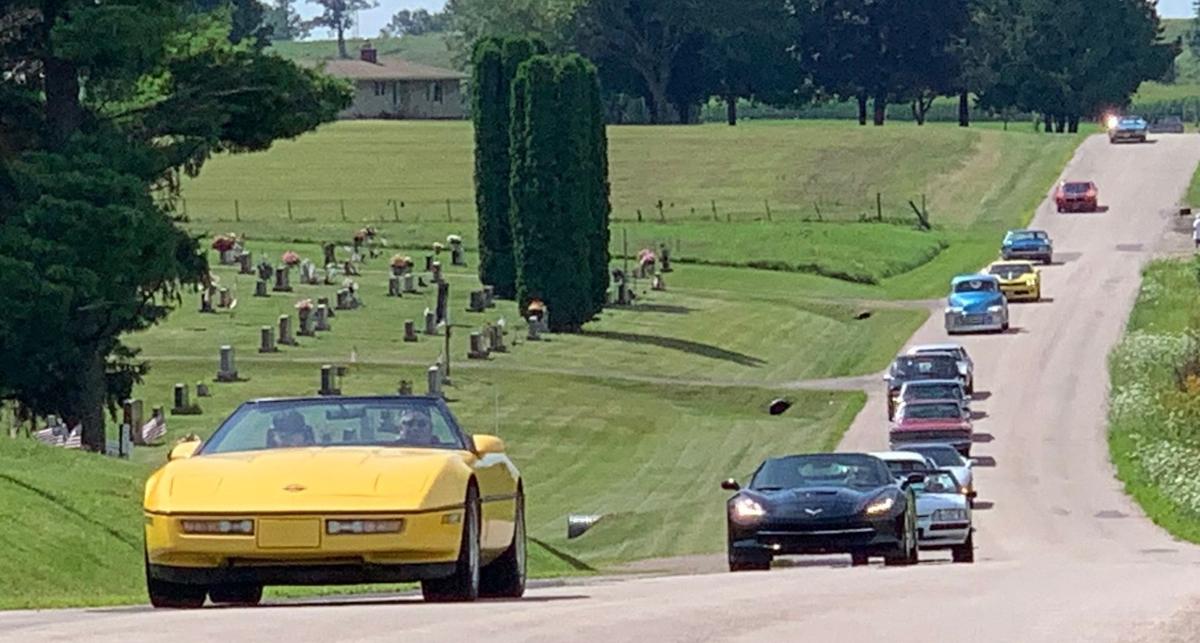 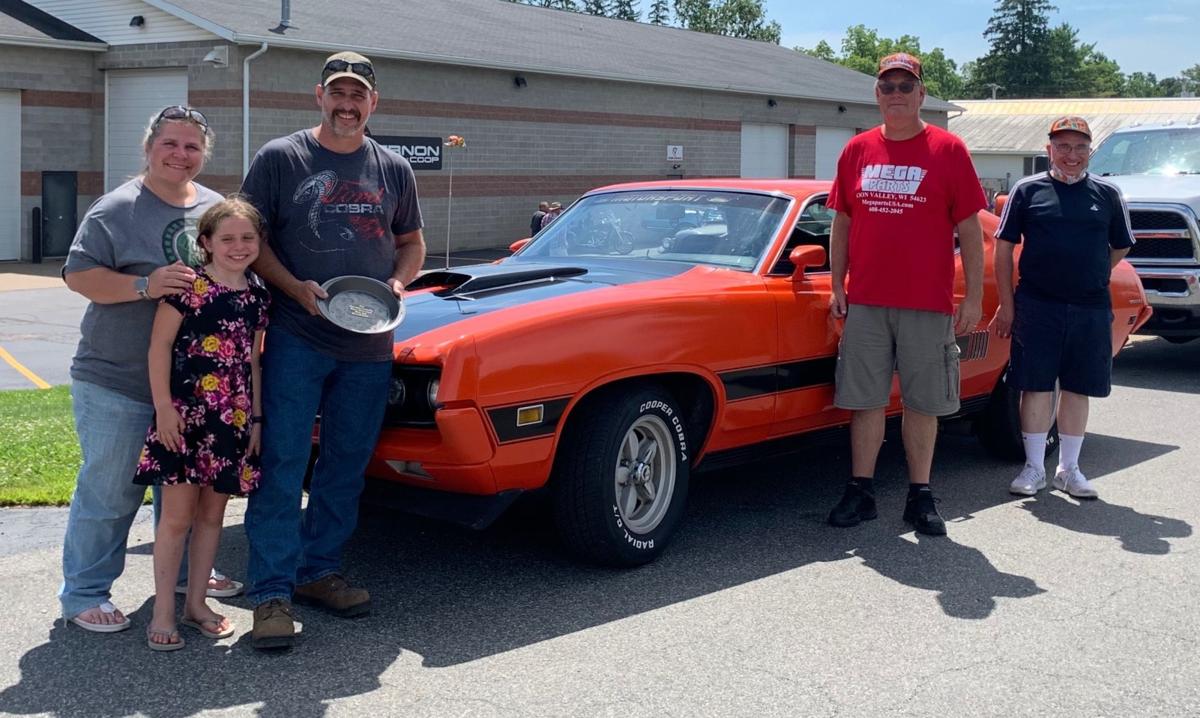 On Saturday, July 25, more than 40 vehicles participated in the Westby Area Historical Society’s fifth annual Sweet Rides & Sweet Pies. Cars, trucks and motorcycles lined up at the Thoreson House Museum to start a 19-mile tour through Bloomingdale, Avalanche and the streets of Westby. Although there weren’t any pies this year due to COVID-19, there were plenty of rides and lots of good food at the local restaurants.

In prior years, the Sweet Rides & Sweet Pies event has been held as a car show on the Thoreson House Museum grounds and down several blocks of Bekkedal Avenue, as Vernon Communications has allowed the use of their parking lots. Pies with ice cream have been sold at the museum and lunch plates have been sold from the VFW. Even lefse polse has been available. The Thoreson House Museum was also open to visitors throughout the day. All that has now changed because of the pandemic. This year’s event was limited to a tour with vehicles of all sorts and a WAHS request that participants get their lunch, maybe some pizza pie, and dessert pies at local eateries.

While planning the event, SR&SP Chairman and WAHS Board Member Garland McGarvey checked with activity director Angie Kaye at Norseland Nursing Home and Jan Steenberg at Old Times to be sure the timing of the tour would coincide with their residents’ schedule. Involving members of the community was one of his priorities in planning the route. Because activities have been curbed in our community for the past several months, Garland wanted to include as many people as possible while still respecting social distancing guidelines. The tour route was published so that people could stay on their porches or in their yards and all the great vehicles would be brought to them. WAHS Grandmother of the Year Susan Salek, with her grandson David, who sent the nomination letter, and the rest of her family even participated in the tour, waving to people along the way.

Awards were limited compared to the previous four Sweet Rides events when more than 50 prizes were given each year. This year, O’Reilly’s sponsored two trophies and WAHS gave another. Roger Bailey, who came the farthest, traveling 60 miles with his ‘64 Pontiac GTO, and the Coulee Classics Car Club, for having the most representation, won the two O’Reilly’s trophies. The prized WAHS People’s Choice Award was given to Todd Pellett, who drove his 1970 Ford Torino GT with a 351 Cleveland engine. Kevin Barker was the winner of the pre-registration drawing gift card donated by Rock Auto.

Although sponsors were not solicited due to the financial hardships faced by most businesses this year, Mega Parts, O’Reilly Auto Parts, Coon Valley Telephone, Westby Syttende Mai, George’s Auto, Rock Auto, and Todd and Shelly Holen donated finances, efforts and hours to this year’s event. WAHS also appreciates the loyal support of our many past sponsors and promises that Sweet Rides will be back on course, bigger than ever next year.

Westby School Board approves start of school plan; face-to-face instruction will be 5 days a week

The Westby School Board approved the 2020-21 start of school plan at a special meeting, Monday night.

Birthday party to celebrate Westby's 100th year as a city

The History Alive Project picked the Aug. 22 date, ordered the cake, received the official OK from the Westby City Council to hold a Westby as…

Antique engine show near Westby offers a glimpse of agriculture's past

A cloudy, gloomy Sunday didn’t stop people of all ages from stepping back in time by visiting the Coulee Antique Engine Club’s 49th annual sho…

Because 2020 marks the 100-year anniversary of Westby becoming a city, this year is the perfect time for the Westby Area Historical Society to…