The costs of the project to improve the city’s flooding infrastructure have gone up more than $1 million than originally planned and budgeted, partly due to the pandemic’s impact on construction material costs, as well as needing to increase the size of pumps. 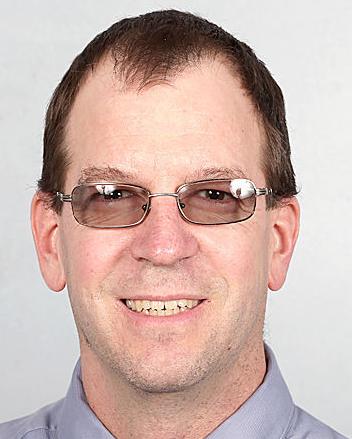 The grant, offered by the Economic Development Administration, will cover 80% of the additional costs, lending $853,920 of federal dollars to the project. Locally, the city will then only need to take on 20% of the cost, or $213,480.

“The original plan, because we didn’t know if we’d get the grant or not, was to budget for 100% of the additional funds on utility money,” said utility manager Bernie Lenz.

“That remaining money will go back in cash balance and we can get additional stormwater projects done, which is good news,” Lenz told the board.

This new grant is on top of existing federal assistance for the project. Previously, the EDA had approved $3,677,920 for the improvements.

Specifically this new project includes improvements to three of the city’s stormwater lift stations, mechanisms and infrastructure that help collect and pump out excess rain water to prevent flooding.

The increased costs and the additional process with the new grant are expected to increase construction times a bit, according to documents, with a start date likely to be pushed back an additional eight months.

The entire project is still expected to take just over two years, as originally estimated. 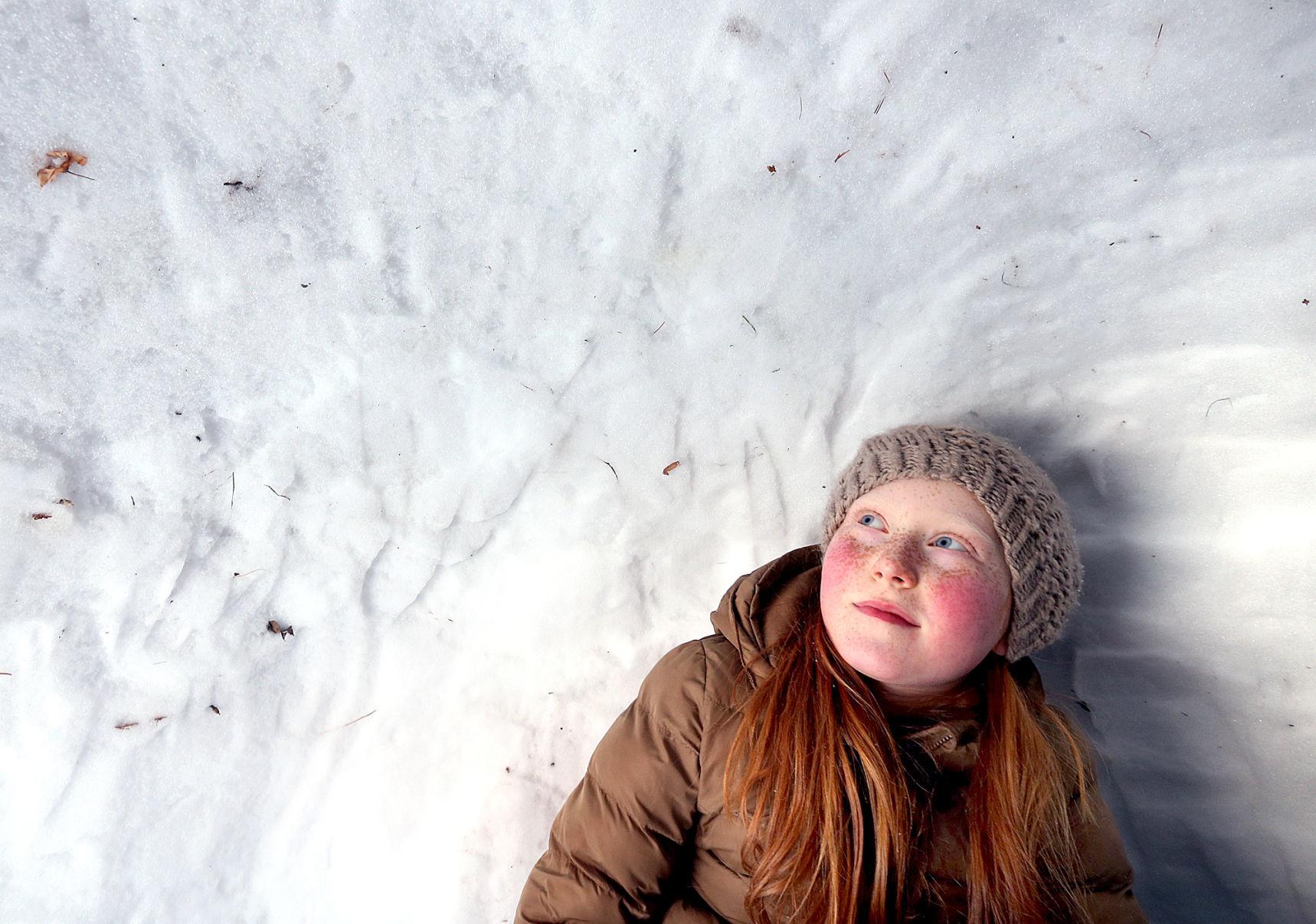 Silvia Reich, 8, spends time in the igloo she and her brother, Eli, 10, built in the backyard of their home in the town of Shelby, by making a pile of snow and hallowing it out. “It’s always warmer in here than outside,” said Reich. 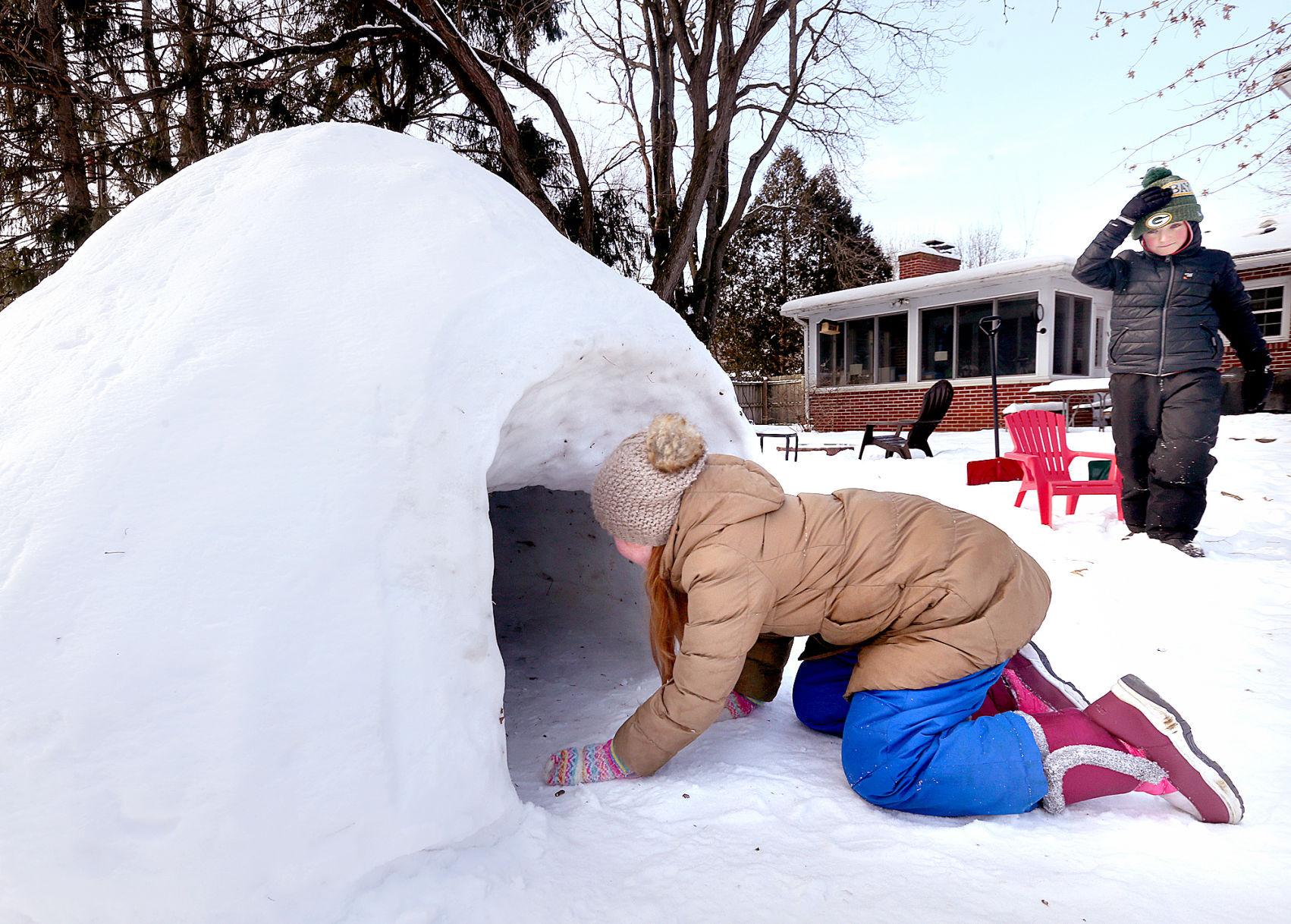 Silvia Reich, 8, and her brother Eli, 10, head into their backyard igloo at their home in the Town of Shelby. The siblings built the igloo in January and have been playing in it ever since.

MADISON — Gov. Tony Evers on Monday proposed spending $2.4 billion on Wisconsin building projects over the next two years, with nearly a half of that going toward projects across the University of Wisconsin System.

Projects include $163 million for a new state office building in Milwaukee, relocation of the state historical society museum to a new location near the Capitol and a new juvenile prison in Milwaukee County.

The state building commission is slated to vote on Evers’ proposals next month, which would then send the plan to the Legislature’s budget committee. The Republican-controlled Legislature will ultimately decide what to fund in the budget it passes and sends to Evers later this year.

Of the nearly $2.4 billion proposed for projects across 31 counties, $1 billion will be for the UW System. That mirrors his capital budget proposal from two years ago, when roughly $1 billion of the $2.5 billion was for projects on UW campuses. The Legislature ultimately approved $1.9 billion in building projects.

Republican co-chairs of the Legislature’s budget committee were slow to embrace Evers’ plans, without going into specifics. Sen. Howard Marklein called it a “wish list” with some necessary projects and others that he said “require careful consideration.” Rep. Mark Born said investments will be made in building projects but “it won’t be at the levels the governor has proposed.”

The vast majority of the projects would be paid for through long-term borrowing, an attractive option given current low interest rates.

“A new facility provides a once-in-a-lifetime opportunity for the community to re-envision the Museum and its exhibits,” the governor’s budget proposal said.

In his budget, Evers said the four-story building known as GEF1 has outlived its life expectancy with critical mechanical systems including plumbing and electrical starting to fail and in need of replacement. The current building also does not have a fire sprinkler system.

The proposed redevelopment project would provide a new home for the historical society museum, a popular stop for school field trips that is currently located where State Street dead ends into the Capitol. The Legislature previously approved $100 million for a new museum at the current location, but Evers is calling for relocating it along with the newly proposed office building a few blocks away.

Evers’ proposal would pay for beginning planning for such a project, but funding to actually construct it would have to come later. A new museum to replace the current one has been discussed for decades. 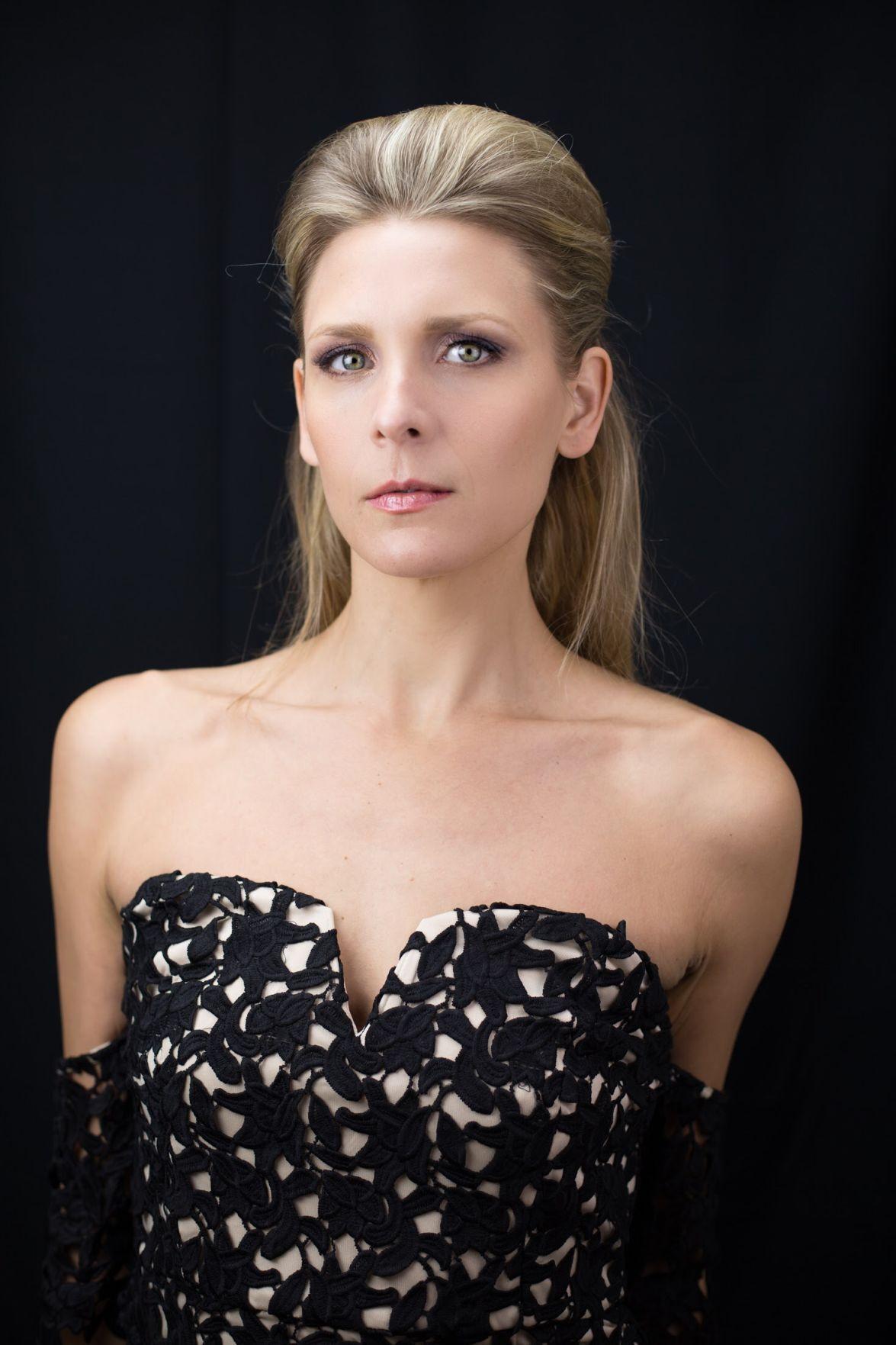 A 40-year-old La Crosse man was charged Monday in La Crosse County Circuit Court after he allegedly lashed out at a person who requested that he wear a mask.

Danny L. Link was charged with felony aggravated assault of a disabled person and misdemeanor charges of resisting an officer, disorderly conduct and bail jumping.

According to the criminal complaint, La Crosse police were called Feb. 20 to Walgreen’s on West Avenue for a report of an assault. An elderly man who uses a walker told police he was standing in the checkout aisle when he noticed the person in back of him, later identified as Link, wasn’t wearing a face covering. The man said he told Link that people who don’t wear masks are why the COVID-19 pandemic persists. He said Link remained silent during the encounter.

The man told police he completed his purchase and exited the store, when Link approached him, punched him in the back of his head and said “I’m going to beat up your sister.” The man said he was perplexed by the comment because he had never seen Link before.

Police found Link walking a short time later on Ferry Street, where he was yelling loudly about the incident. The complaint says Link accelerated his walking pace after police ordered him to halt. Police were able to catch up with Link, place him in handcuffs and transport him to the La Crosse County Jail.