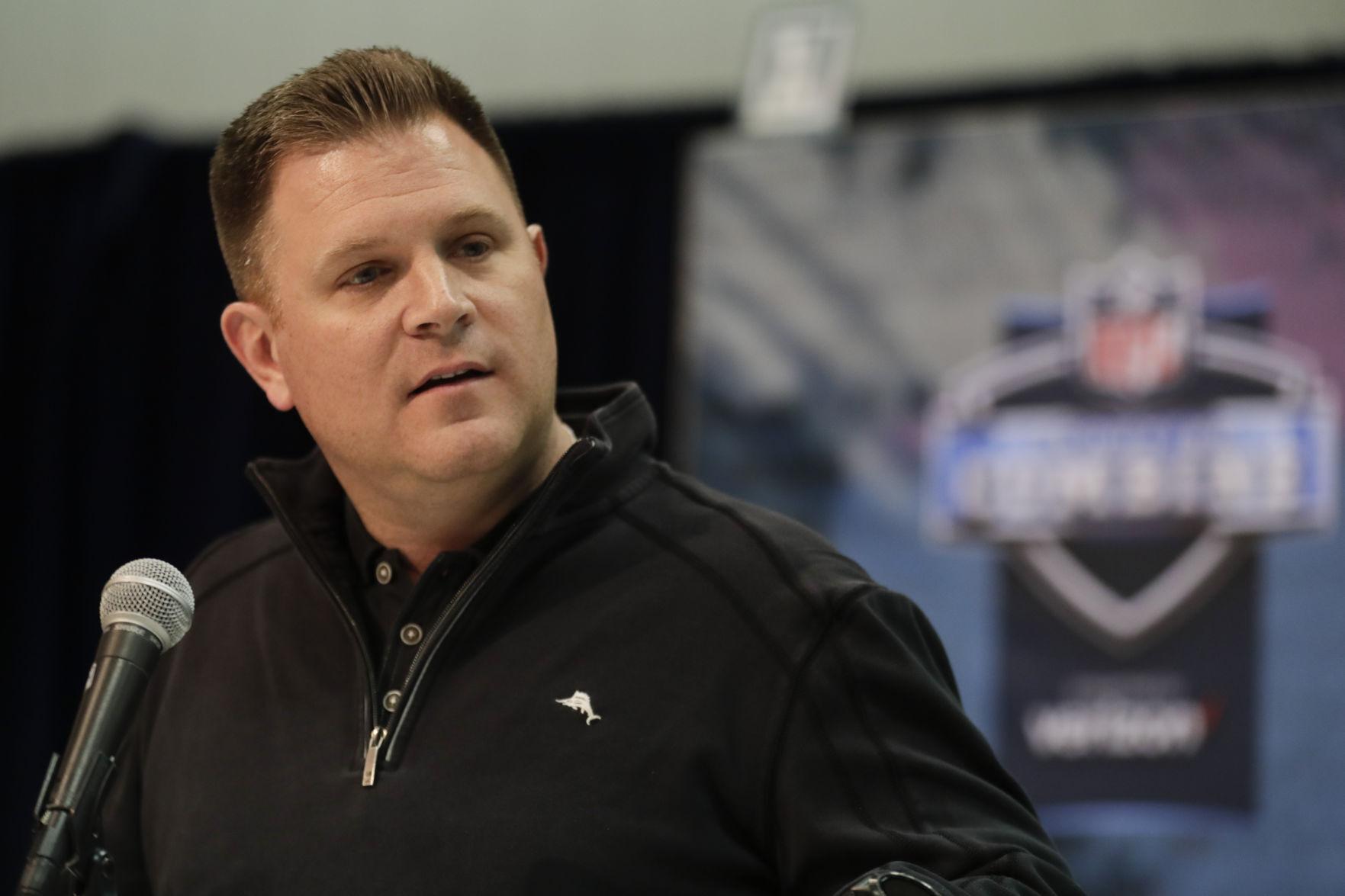 Two newcomers and one longtime politician will face off in the Aug. 11 primary, hopeful to fill the seat that was recently vacated after Democrat Jennifer Shilling left for another job.

The winner will go on to face Republican Dan Kapanke, who is running unopposed in his own party. He has held the seat before, but was voted out of office in the recall elections after Act 10.

Here are the candidates and where they stand on the issues:

“I did not see this opportunity coming,” Pfaff said of his candidacy, adding that he received a lot of encouragement to run after Shilling stepped down.

Pfaff has a long history in politics, including serving under the Obama administration and previously running for Senate in 2004 against Kapanke.

Most recently, Pfaff served as Wisconsin Secretary of Agriculture before Republicans voted him out, unhappy with his plans for farmer’s mental health.

But this candidacy is about the future, Pfaff said, who is passionate about putting the divisiveness behind him, calling his approach to working together his top priority.

“I do not want to divide. I’ve never, ever wanted to divide,” Pfaff said.

“I am willing to stand up and put myself on the line in order to make sure that the greater good and the ideas of the greater good are being considered,” he said. “In my career, I paid a price for doing that. And I’d do it all over again.”

His plans include enhancing farmer’s quality of life, upgrading market prices, putting an emphasis on local products — which he called a “rural renaissance” — and supporting more research within the industry.

“It breaks my heart,” said Pfaff, who grew up on a dairy farm. “Agriculture is a business, but also a way of life.”

“The rolling hills, coulees and valleys of this district, is what makes this district so special and so unique,” he said.

“We have a providers in this area that are some of the best in the nation,” Pfaff said. “Put money in the front end and it will cost us less.”

A practicing nurse, Swiggum launched her campaign just in the knick of time, in early May, saying she was motivated after seeing Kapanke not following COVID-19 guidelines while at a rally.

“I was irritated. I thought, I expect more from the person representing me,” she said.

At the top of her to-do list is health care, saying that America is “the most backwards country ever” in regards to its current health-care system. She said she specifically supports accepting federal dollars to help expand the state’s Medicaid.

Here’s where Swiggum stands on other key local issues:

“We need to try to help farmers be stewards of the land, like they used to be,” Swiggum said.

She said she supports protecting water resources from developments and farming pollution, and that climate change is a “marathon we have got to get started on.”

“We need to do the same thing with broadband. Broadband needs to be a utility for every single person in the world,” Swiggum said.

A longtime La Crosse resident, Weber said he is running for the people of the district he’s come to know so well.

“I’m only doing this for the people. I’m not doing this to fill somebody’s shoes or rise from the coat tails,” Weber said.

In 2012, Weber was charged with threatening to blow up an IRS office inside the La Crosse post office and threatening Rep. Ron Kind and his staff. He was found not guilty due to mental illness.

Weber declined to comment on the matter and said the charges were not relevant to his campaign.

Here’s where Weber stands on the issues:

In the Senate, Weber said his hands were tied to address climate in the area, but that he would help the district prepare for the changes to come, and would support more clean energy and green jobs for the area.

“Flooding is an important issue and I’m going to take it head-on. I’m not going to be able to change the way the earth spins and what direction we’re headed on, all we can do is prepare,” Weber said.

“I see health care as more of a right than a privilege,” Weber said.

Polls will be open from 7 a.m. to 8 p.m. on Aug. 11 for the primary. All voters must vote within one party or else the votes will not be counted.

Political experience: Worked under former state lawmakers Virgil Roberts and Herb Kohl, spend 12 years with Rep. Ron Kind's office, served as the state's director of the USDA under the Obama administration, and served as the Secretary of Agriculture and on the Department of Administration under Gov. Tony Evers.

Hometown: Grew up in Mindoro, Wis., but currently lives in Onalaska with his wife, with whom he has two children.

Occupation: Was a teacher for seven years, and has now been a nurse for 20 years, currently at a clinic in Prairie du Chien

Education: Bachelor of Arts from Viterbo University and a Bachelor of Science from UW-Milwaukee

Hometown: Is from Gays Mills, where she now currently lives with her husband and her father, whom she cares for

Hometown: From La Crosse, has raised five children with his wife Suzanne 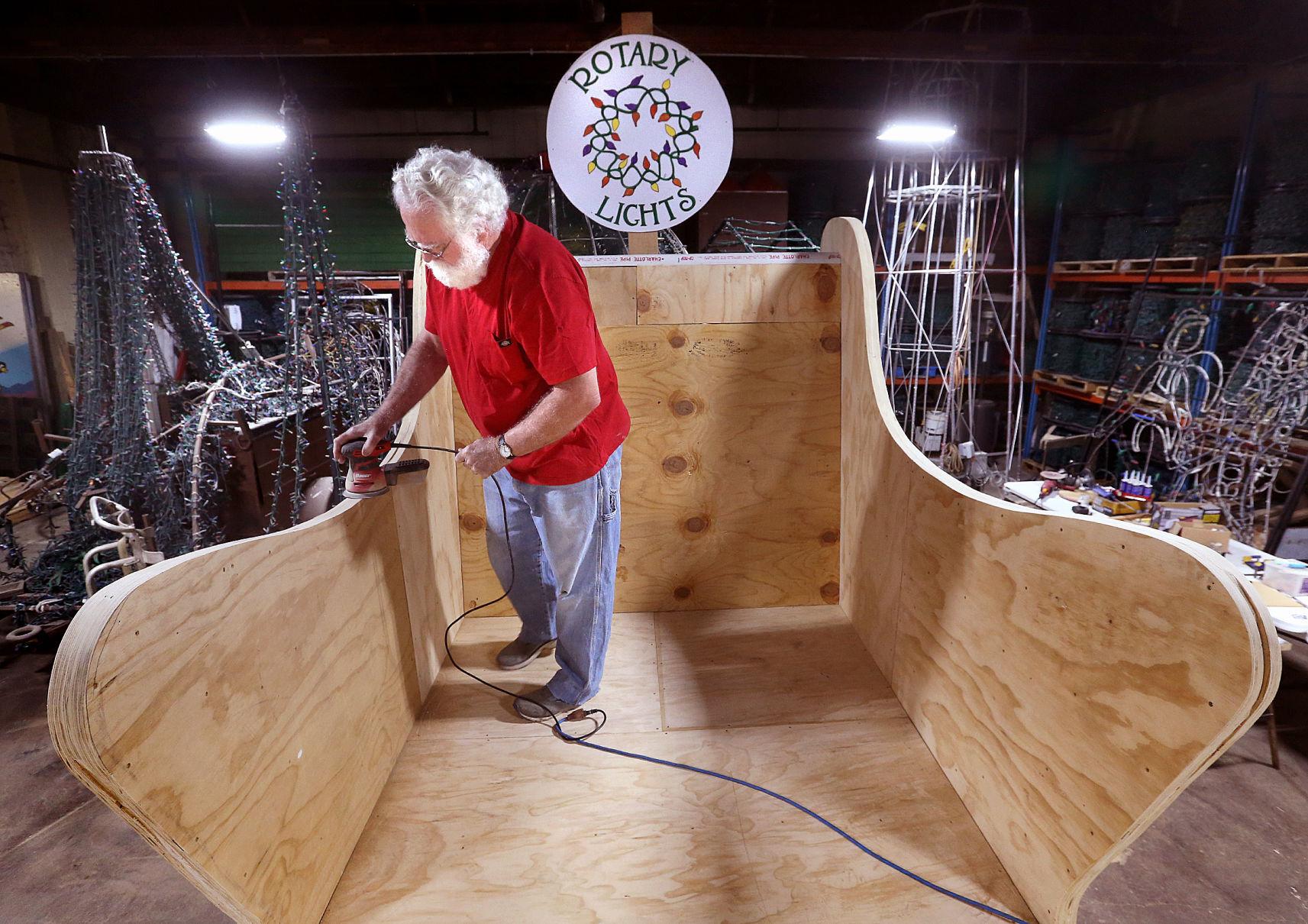 Rotary Lights volunteer, Gary Brauer, sands a sleigh Monday that’s currently under construction at the holiday display’s headquarters downtown. After construction, the 13 foot-long sleigh will be sent to FAST Fiberglass in Sparta for a colorful coating. Finally it will be decorated with lights by volunteers for its inaugural use in the coming holiday season. Brauer himself will be one of about a dozen Santas to volunteers at this year’s display. 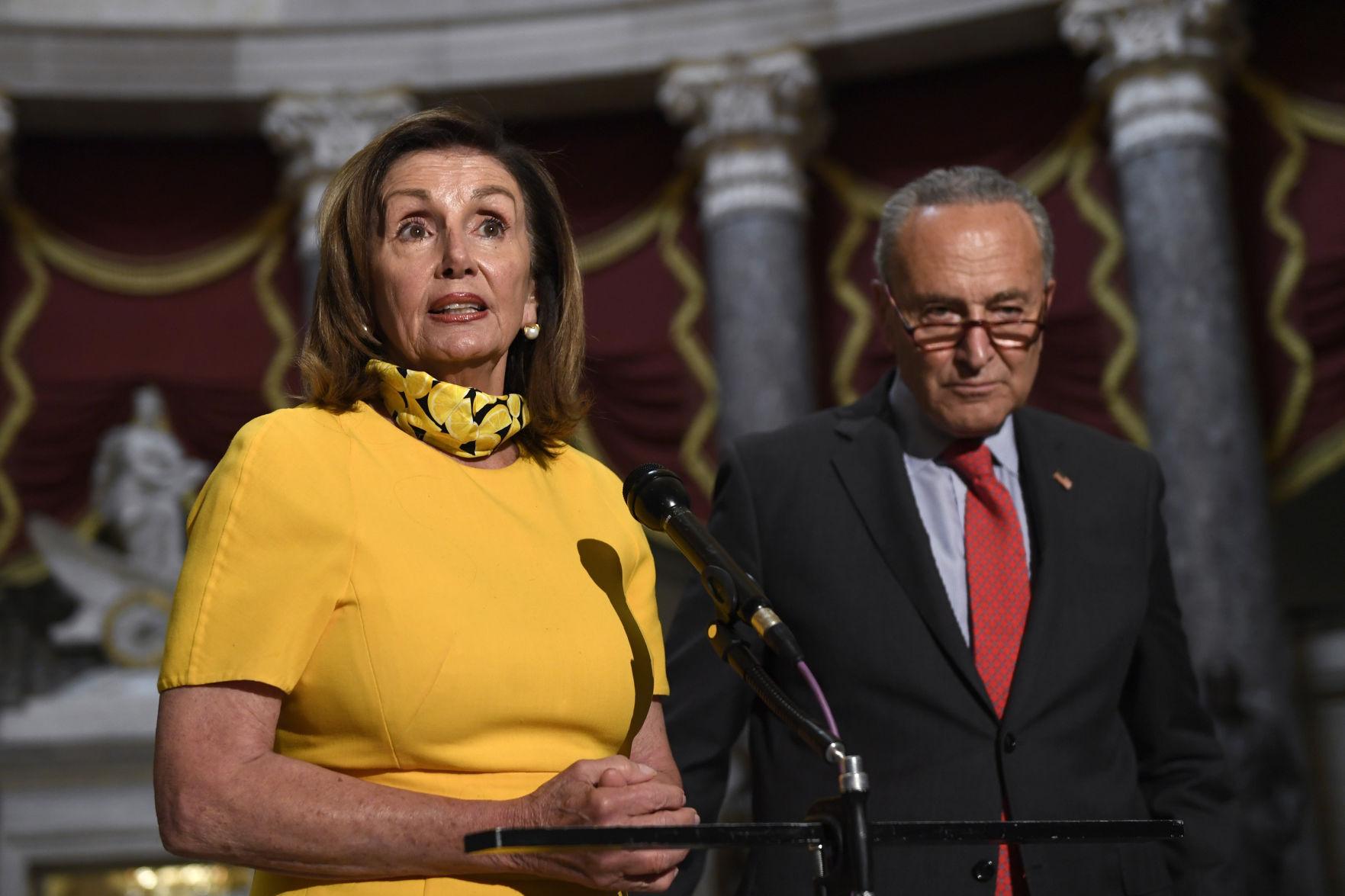 Four individuals remained hospitalized during the weekend — 37 have ever been hospitalized — and there remains one death related to the virus in the county.

On Monday, 79% of all tests came back positive.

In the last seven days, 604 total tests were completed in the county, and 80 cases were confirmed, with an 11.7% total positive.

Thirty of the 42 new cases are in individuals 30 and under.

There have been a total of 16,654 total negative test results in La Crosse County.

Currently, 685 of all cases are considered recovered, and 149 are still active.

Monroe County reported 16 new COVID-19 cases during the weekend and one more on Monday.

The county reported nine new cases on Saturday and seven more on Sunday, in addition to one more on Monday.

Monroe County has 49 active cases (three are currently hospitalized), 175 recoveries and one death.

Monday’s case involves a woman in her 30s.