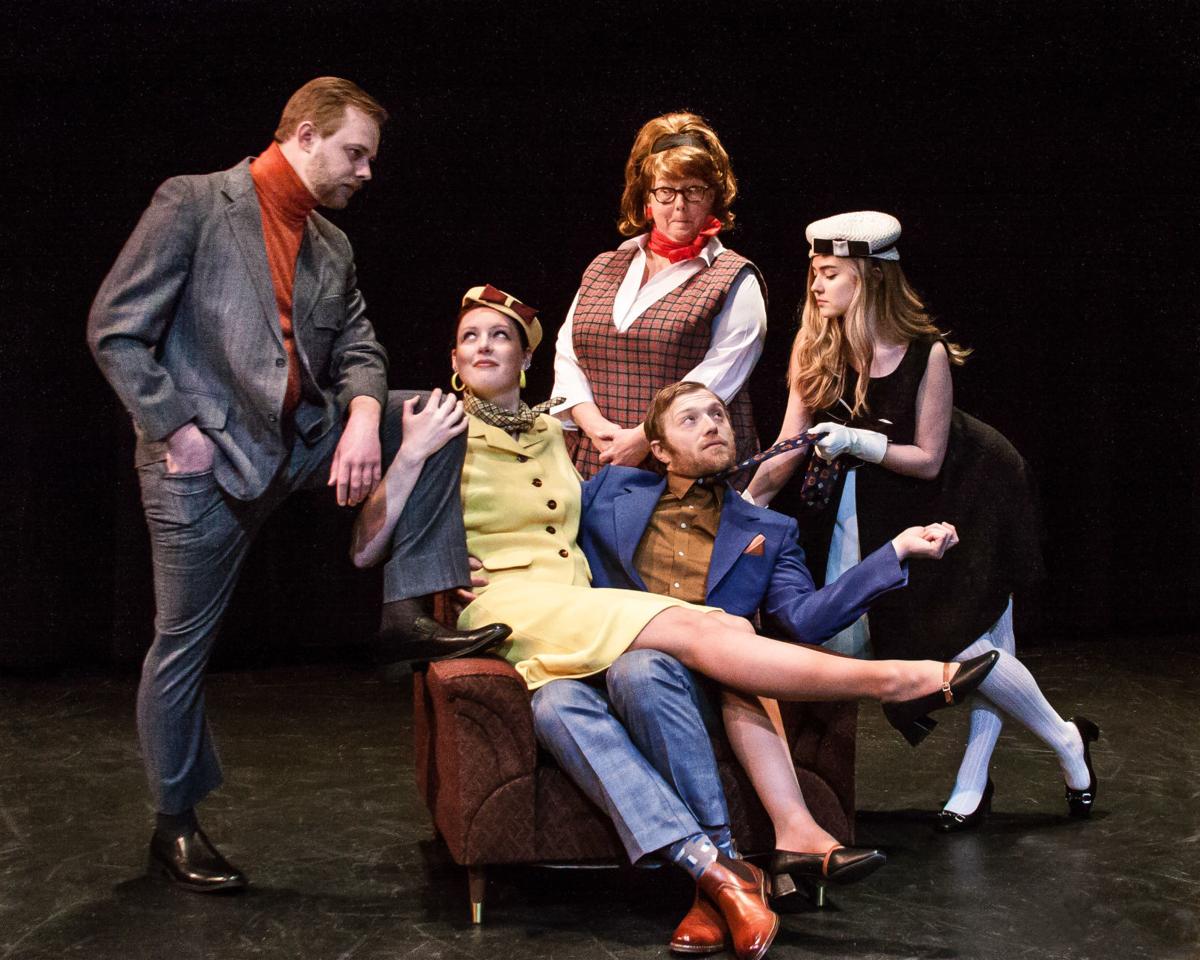 From left, Jake Leis as Robert, Tegan Blank as Jacqueline, Stacy Bruemmer as Suzette, Colin Thelen as Bernard and Macy Privet as Suzanne in LCT’s comedy "Don’t Dress for Dinner." 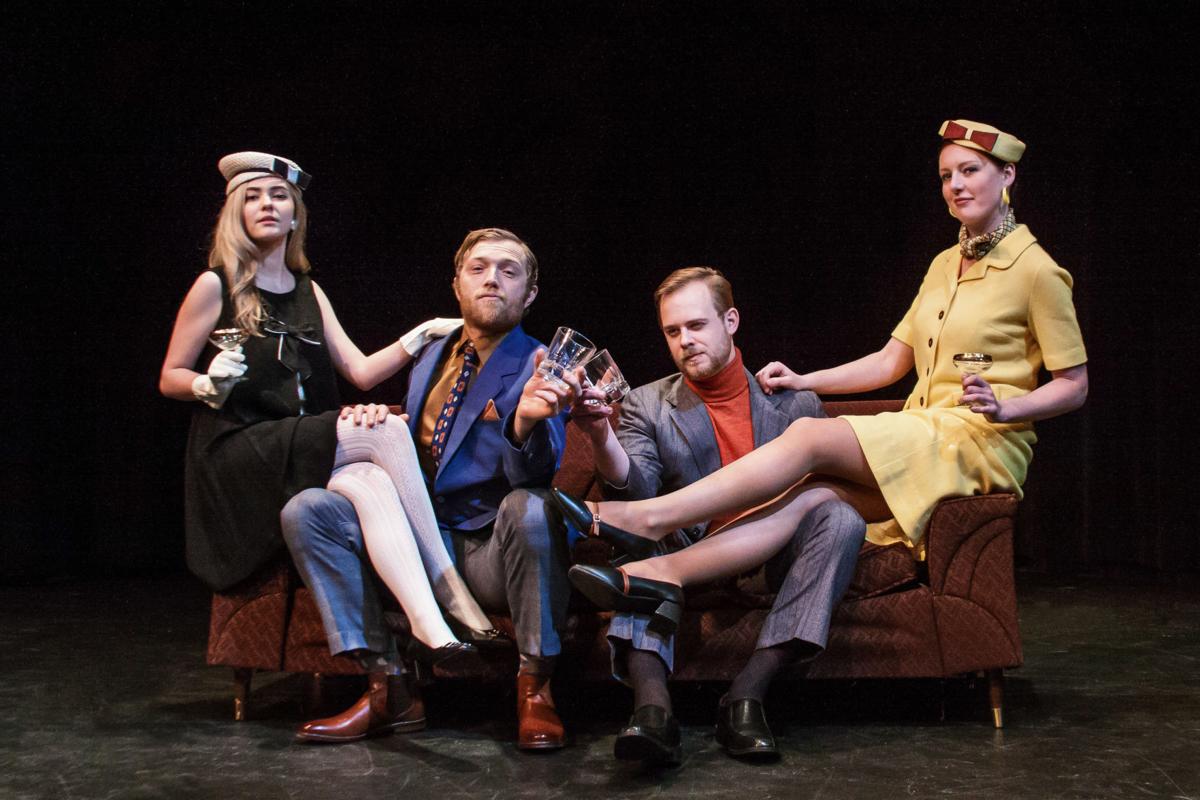 When asked why LCT chose “Don’t Dress for Dinner” to produce during its 2019-2020 season, producing artistic director Grant Golson said, “Why not? I think we could all use a little fun right about now.”

“We had great success with “Boeing Boeing” in our 2015-2016 season. Audiences seemed to really love the hilarious farce, and the actors and crew had a great time presenting the show. We wanted to bring that sort of exuberant joy back onto the LCT stage,” Golson said.

“Don’t Dress for Dinner” by Marc Camoletti is the loose sequel to Boeing Boeing and sees the return of the two male leads, Robert and Bernard.

“After his successful 1960s farce “Boeing Boeing” was listed in the Guinness Book of World Records as the most performed French play throughout the world, Marc Camoletti was looking for another hit. It would take 30 years to create the same kind of popular play, but he found it by revisiting the two goofballs at the center of “Boeing Boeing.”

He devised a very loose sequel that would bring back Bernard and Robert, now presumably older and wiser, in a different locale with a similarly ridiculous premise. His new play, “Pyjama Pour Six,” premiered in Paris and ran for several years before being translated into English and brought to the West End in London as “Don’t Dress for Dinner.” There it ran for six years to sold-out crowds and rave reviews,” Golson said.

However, it’s not just the audience who will have a great time. The volunteers who make up the six-member cast say that it is as fun to perform as it is to watch. Colin Thelen, who plays Bernard, describes the action as a comedic workout.

“‘Don’t Dress for Dinner’ is like (a) cascading waterfall of comedy, bouncing from one sex-capade cover-up to the next,” Thelen said. “We get to watch as the characters are forced to come up with wild excuses and make up stories to hide their illicit affairs.

“The process of creating these characters is a blast. Under normal circumstances, these are all people doing things that are horrible. But under the circumstances put forth by the fast-paced, screw-turned environment in which these characters exist, we get to see them in a hilarious light and watch as they all struggle to keep up and keep one’s own head above water. It’s like a series of small sprints that combine to make a hilarious race of wits, where the audience ends up being the winner,” said Thelen.

The show will also see the return of some familiar faces from the LCT stage, including Stacy Bruemmer. Audiences will recognize Bruemmer from a myriad of shows, including “Calendar Girls,” “Noises Off,” “Almost Maine,” “The Game’s Afoot” and “Boeing Boeing.” Bruemmer, who delighted audiences as the snarky maid in “Boeing Boeing,” will take on a very different role this time around.

When asked how she would describe “Don’t Dress for Dinner,” Bruemmer said, “Have you ever had a really ridiculous dream where even after you wake up, you are still wondering ‘What in the world?’ Maybe you have had a moment in your life that was really surreal, and later you just laughed at how nuts life can get.

“’Don’t Dress For Dinner’ is a crazy, surreal dream of a show,” she continued. “There is no way anything this complicated would or could happen, right? Wrong! It’s happening to these six people and it’s hilarious. Sexual innuendo. Mistaken identity. Little omissions that blow up into colossal misdirections. Best friends, mistresses, cooks, nieces, models, actresses, wives, husbands — no one is immune! Just as they get out of one sticky situation, they stumble, head over tinker, into another one. It’s non-stop funny ... it’s non-stop.”

Liz Golson, who directs the piece, sees it as a lot of fun, but admits, “Comedy is hard work. What seems like frivolous fun onstage is, in actuality, the result of weeks of intense rehearsals.”

“In any comedy, but particularly farce, timing is everything,” she said. “The actors need to not only know their lines but every other character’s lines as well. If they don’t, the jokes fall flat. How can you fly over the back of a chair if you don’t know to prep the second before your scene partner takes a swing? How can you keep secrets from the other characters when they’re all running in and out of the room? How do you survive a night with your wife, your mistress, your best friend, and a couple of kooky cooks all trying to outsmart each other? It’s all in the timing.”

However, that’s the actors’ problem to work out. As for the audience, it is chance to come out for a great time and a lot of laughs.

“There is no grand message here, no subtext, no commentary on politics or world views,” Grant Golson said. “This is simple, pure and fun escapism. We hope that you will leave your troubles at the theatre door for two hours, sit back, and laugh heartily. We all deserve it!”

TICKETS: $24-$32 (based on seats and performance time). Military and student discounts available with ID. Tickets may be purchased online at www.lacrossecommunitytheatre.org or by calling 608-784-9292 Monday-Friday from 11 a.m. – 5 p.m.

"Parasite" took Hollywood’s top prize at the Oscars on Sunday night, along with awards for best director, best international film and best screenplay. Here's the full list of winners.

Renewed TV shows 2020: Find out which series will return for another season

Get a full rundown of all of the series returning for new seasons this year.

Blues with an Australian twist coming to Leo & Leona's

We’ve had to say goodbye to some beloved musicians, athletes, actors and more. Here's a look at the stars we've lost so far in 2020.

Tonight's episode of "Wisconsin Foodie" with host Luke Zahm, the James Beard-nominated chef and owner of Driftless Cafe in Viroqua, focuses on…

BEVERLY HILLS, Calif. (AP) — Brad Pitt, tux still on but tie gone and best supporting actor Academy Award stowed away somewhere, stepped out of a car with a few friends at the quiet back entrance to Vanity Fair's annual post-Oscars party.

Legends live on at Heider show in West Salem

Anyone who enjoyed the Ken Burns’ PBS “Country Music” documentary this fall might want to check out what’s going on in West Salem next Friday.

NASHVILLE, Tenn (AP) — Country singer Darius Rucker couldn’t quite believe it when he was surprised this week with the news that his song “Wagon Wheel” was certified eight times platinum, making it one of the top five most popular country singles ever.

From left, Jake Leis as Robert, Tegan Blank as Jacqueline, Stacy Bruemmer as Suzette, Colin Thelen as Bernard and Macy Privet as Suzanne in LCT’s comedy "Don’t Dress for Dinner." 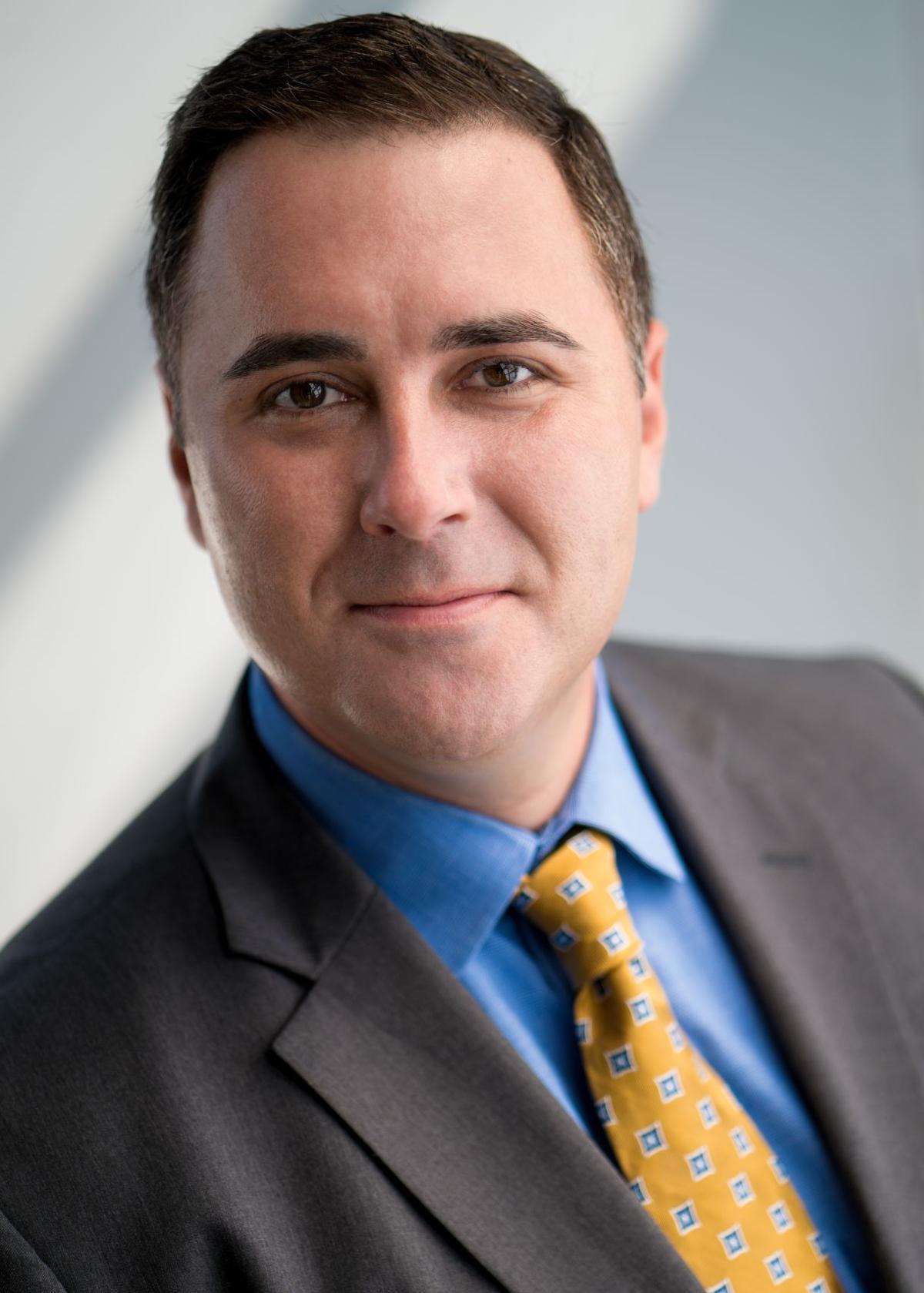 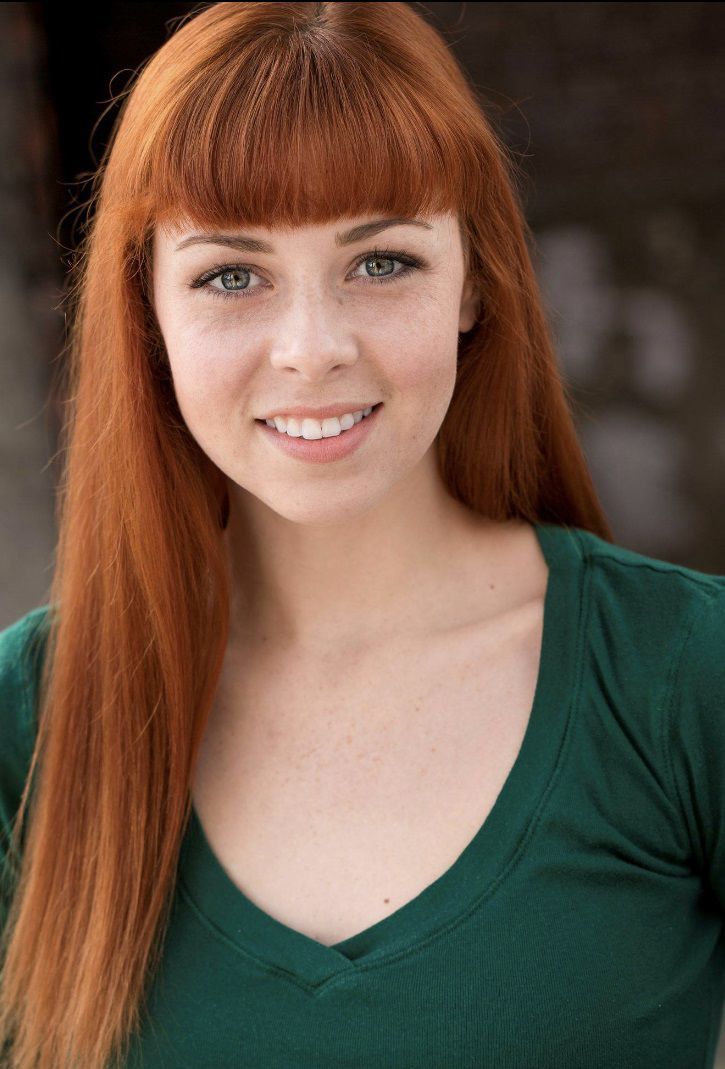