Months of rehearsal for 65 young dancers will come to fruition this week at the Weber Center for the Performing Arts when Ballet La Crosse stages performances of a new full-length ballet based on the novel “Heidi.”

This is the kind of production more common in larger cities, and the preparation mirrors that of a professional ballet troupe that works with top-notch choreographers.

Ballet La Crosse was created by Misty Lown — owner and director of Misty’s Dance Unlimited in Onalaska — and its aim is to provide a place for young people in the area to explore and develop their dance skills by receiving the kind of training that typically offered to just professionals.

Kennet Oberly, Ballet La Crosse's artistic director, and his Russian-born wife, Larissa, have devoted their lives to ballet and have the resumes to prove it.

Oberly met Larissa — who danced for 20 years in Russia before coming to this country — in Vermont. The beauty of the La Crosse area, he says, reminds them both of Vermont. Larissa also teaches at Misty’s Dance Unlimited.

“My wife and I enjoy smaller places and the kind of focus you can have there,” Oberly said. “You can do good work anywhere.”

Another factor in moving to La Crosse is that in some of the bigger cities where he worked, he spent more time as an administrator than a dancer. What he enjoys most is working with young dancers and sharing his knowledge of what it takes to become great.

Oberly emphasized that the point of the pre-professional program at Ballet La Crosse is to give young people a professional ballet experience.

“It gives them a chance to get their feet wet, an opportunity to grow and think of both the characters and technique so that the two can come together,” Oberly said. “‘Heidi’ is exactly the kind of ballet that I would do with a professional group.”

Ballet is a calling, Oberly says, and the discipline involved to become great is not the sacrifice it might seem from the outside.

“You don’t choose it — you are chosen,” Oberly said. “When you are willing to live it and breathe it, that’s when miracles happen. To those who love it, it’s not a sacrifice. In fact, to not do it is a sacrifice.”

Dancers Olivia Key of West Salem and Sarena Young of Holmen have spent three weeks of eight-hour days in July rehearsing for “Heidi.” Now that the school year has begun, they meet for five or six hours on Saturdays and sometimes after school during the week to refine their performance.

“I love it!” said Key, a ninth-grader at Seven Rivers Community High School, who has been dancing since she was 3. “You can escape everything and be yourself.”

Key, who plays a goat in the production, said her goal is to become a professional dancer one day. She also has an interest in providing physical therapy for someone like herself.

“I have back issues,” she said, “so I could see helping other dancers.”

Young, a seventh-grader at Holmen Middle School, will play the role of Clara in one of the performances (she is a goat in the other). “I’ve always loved to dance,” Young said, “and when I tried out and found out I got Clara, I was so excited.”

Clara spends much of the ballet in a wheelchair, so Young had to learn to express herself with her hands.

“I use my arms a lot,” she said, “but I do have a solo where I’m dreaming and the last scene is me getting up and walking.”

Like Key, Young said she wants to become a professional dancer or perhaps a choreographer. All the work involved doesn’t faze her a bit.

“There’s a lot of discipline and exercise, but I love it all so it’s kind of a package deal,” Young said.

Ballet La Crosse performed in the Weber Center for the first time last year, and Oberly was impressed. “It’s a great theater,” he said. “We are very lucky in this town to have that — it’s a real gem.”

Oberly also said receiving professional-level training and performing on a stage like the one at the Weber Center is an invaluable experience for youngsters like Key and Young. “It’s an opportunity that few kids get anywhere,” he said.

WHAT: Dance production of “Heidi” by Ballet La Crosse

Of all the amazing things Mozart accomplished in his lifetime, he saved one of the most remarkable for the end. He wrote his own requiem. 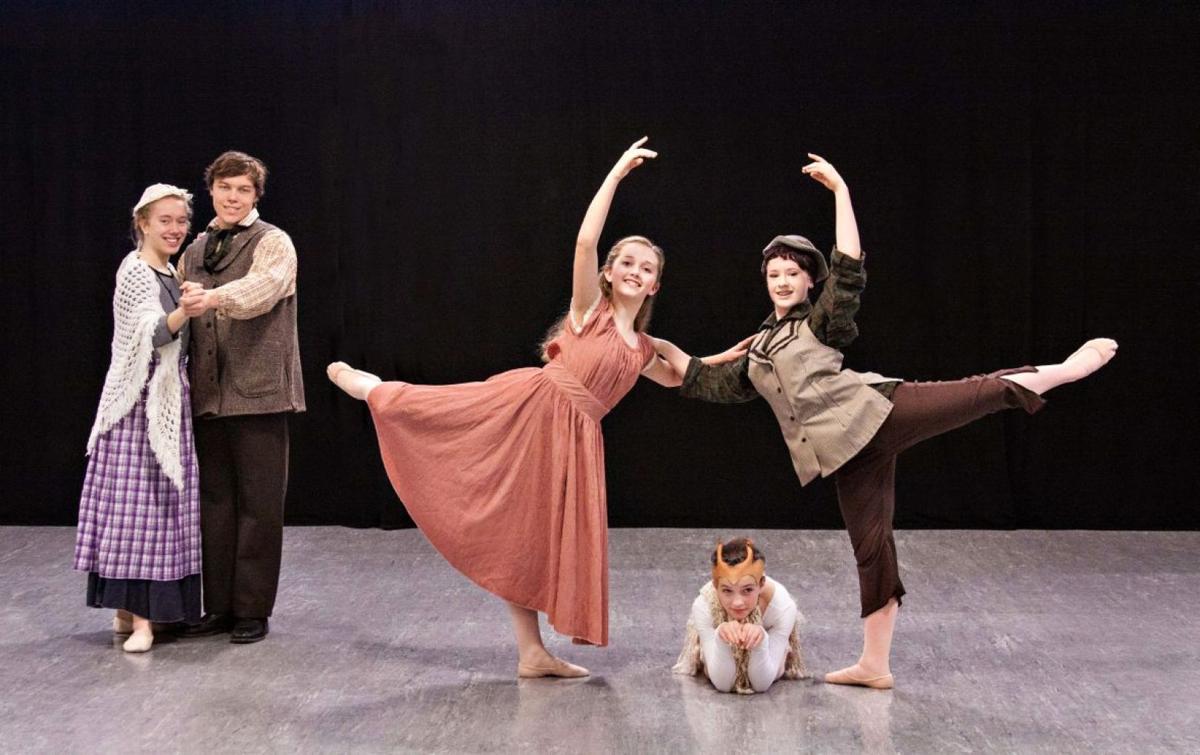 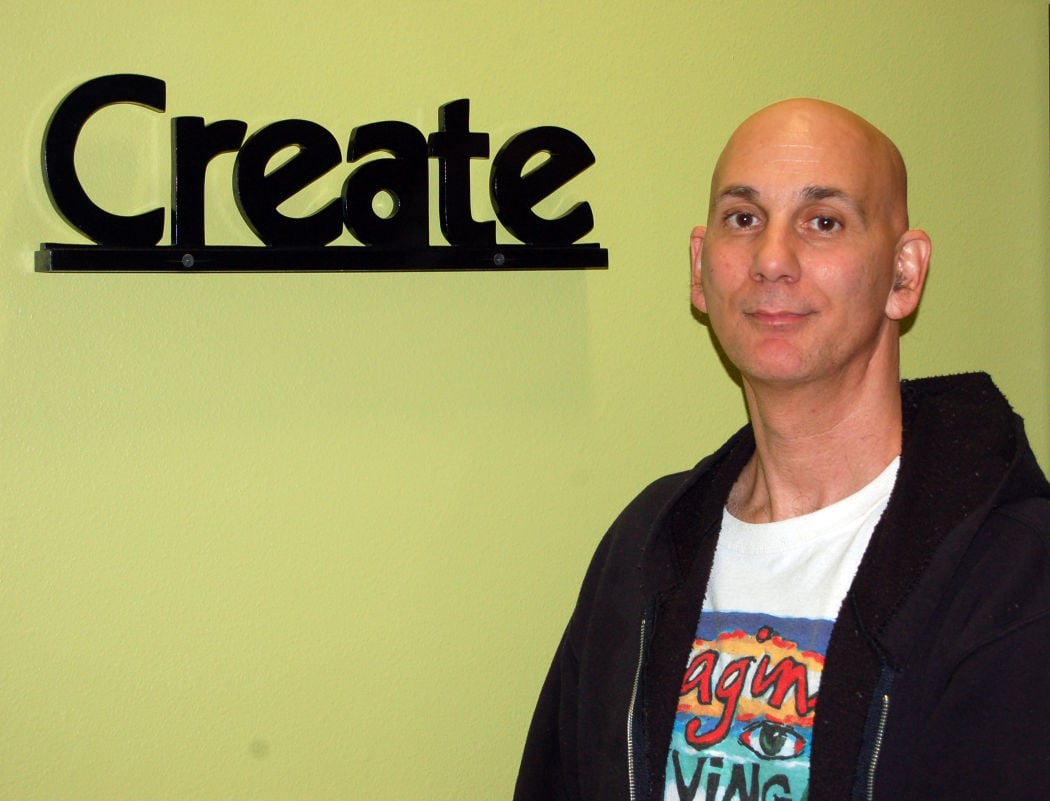