Ballet La Crosse will open its seventh season this month with “Cinderella,” a full-length classical ballet with a storied past, global roots ranging from Asia to Africa and Europe to North America, and timeless themes of kindness, forgiveness, bravery and hope.

Oberly based the ballet on “Cendrillon,” the French tale penned by Charles Perrault in 1697, in which, upon her mother’s death, a young woman is subjected to the cruelty of her father’s new wife and stepdaughters. Forced to sleep in cinders, the stepsisters nickname her Cinderella, and they, along with their mother, treat her as a slave until her fairy godmother magically intervenes.

While Perrault’s wasn’t the first telling of the story (some scholars trace it back to ancient Egypt and China), it added unique new elements such as glass slippers in place of a magic ring or slippers and a fairy godmother in place of Cinderella’s dead mother, sometimes appearing in the form of an animal.

It became the most famous version when Disney released it as an animated film in 1950. But before it became a universally known tale, “Cinderella” was performed as a ballet in 1893 led by “the father of classical ballet” Marius Petipa and renowned choreographers Lev Ivanov and Enrico Cecchetti.

At the time, it was set to a score by Baron Borish Fitinhoff-Schell that was never published. With the score unpublished and the choreography since lost, librettist Nikolai Volkov and Russian composer Sergei Prokofiev came together to create a lasting score in “Cinderella, Op. 87,” first performed by Bolshoi Ballet in 1945 and now used by Ballet La Crosse.

Like the music that inspired it, Ballet La Crosse’s production includes three acts. But the choreography for this month’s performance is uniquely Oberly’s. Inspired by Danish ballet master and choreographer August Bournonville, known for his bravura and expressive mime, Oberly was more than a choreographer, he was, at heart, a master storyteller.

“Kennet was a genius not only with highlighting the most beautiful yet complex ballet steps but also with pure emotional pantomime in storytelling,” said Schams. “His Cinderella shows the raw feelings this young girl goes through with the simplest of movements, leading into the awe and magic of one grand evening. “

Ballet La Crosse stems from Misty’s Dance Unlimited’s pre-professional ballet program, a training ground for aspiring professional dancers. Misty Lown created the ballet company as a means to increase local exposure to and appreciation for classical performance arts as well as to provide opportunities for area youth to gain training that mirrors that of the professional world.

TICKETS: $22 for orchestra seats, $18 for balcony and $8 for people younger than 19; tickets can be purchased at the Weber Center box office in person, call 608-784-9292 or at webercenterfortheperformingarts.com

Louie Anderson, whose four-decade career as a comedian and actor included his Emmy-winning performance as mom to twin adult sons in the TV series "Baskets," has died.

The French actor portrayed the young Hannibal Lecter in 2007's "Hannibal Rising" and is in the upcoming Marvel series "Moon Knight."

Betty White's assistant shares one of her final photos

"She was radiant and beautiful and as happy as ever," the post read. See how Betty White was celebrated on what would have been her 100th birthday.

Betty White would be 100 today. Here's how to watch her tribute movie

A film meant to celebrate White's birthday still will screen in 900 theaters across the country. Find out how to see it. Plus, watch a Betty White blooper reel here.

Rizzo shared memories about who her husband was — with a common theme being how incredibly loving he was to everyone he met, making sure to tell everyone he loved them.

LONDON (AP) — Prince Harry has filed a claim for a judicial review against the British government’s decision not to let him personally pay for police protection while in the U.K.

A follow-up to “How I Met Your Mother” might have happened a lot sooner. “This Is Us” just got in the way.

When We Were Young festival: My Chemical Romance, Paramore to headline

NEW YORK (AP) — For the first half of one of his rare news conferences as president, Joe Biden stuck to an organized plan, calling on reporters from a list in a binder.

Out of this world: 555.55-carat black diamond lands in Dubai

DUBAI, United Arab Emirates (AP) — Auction house Sotheby’s Dubai has unveiled a diamond that’s literally from out of this world. 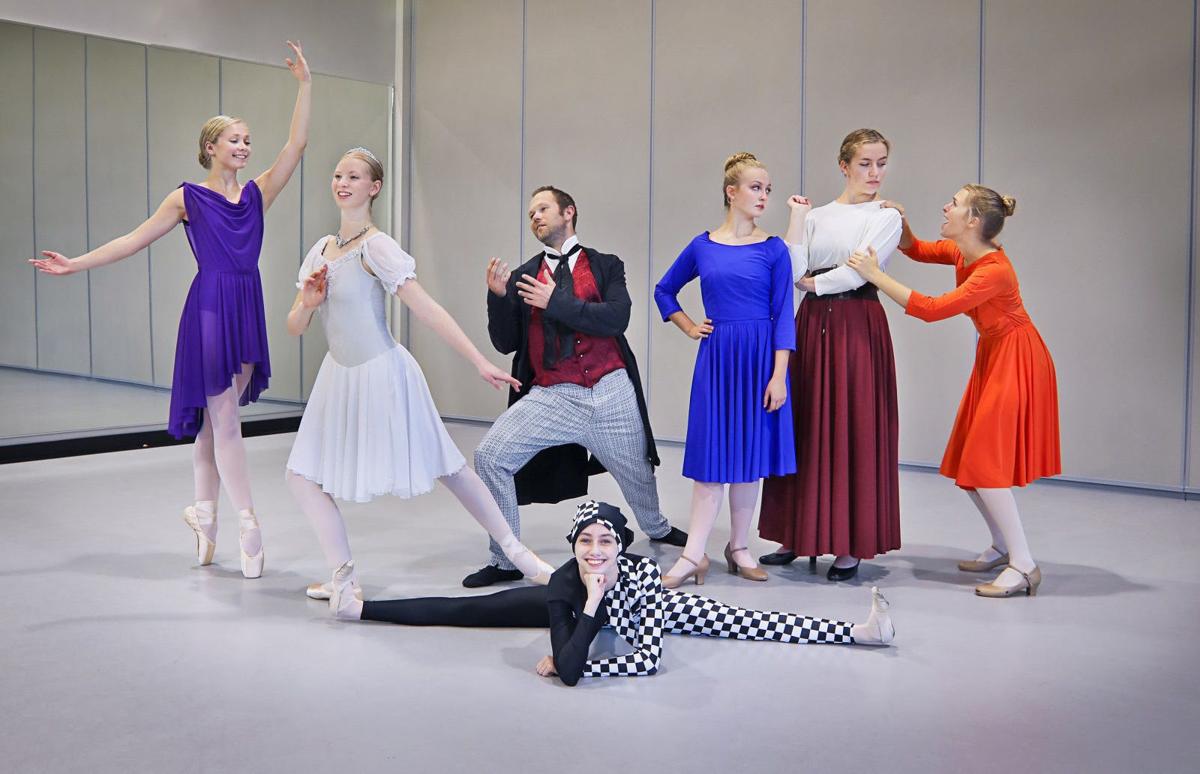 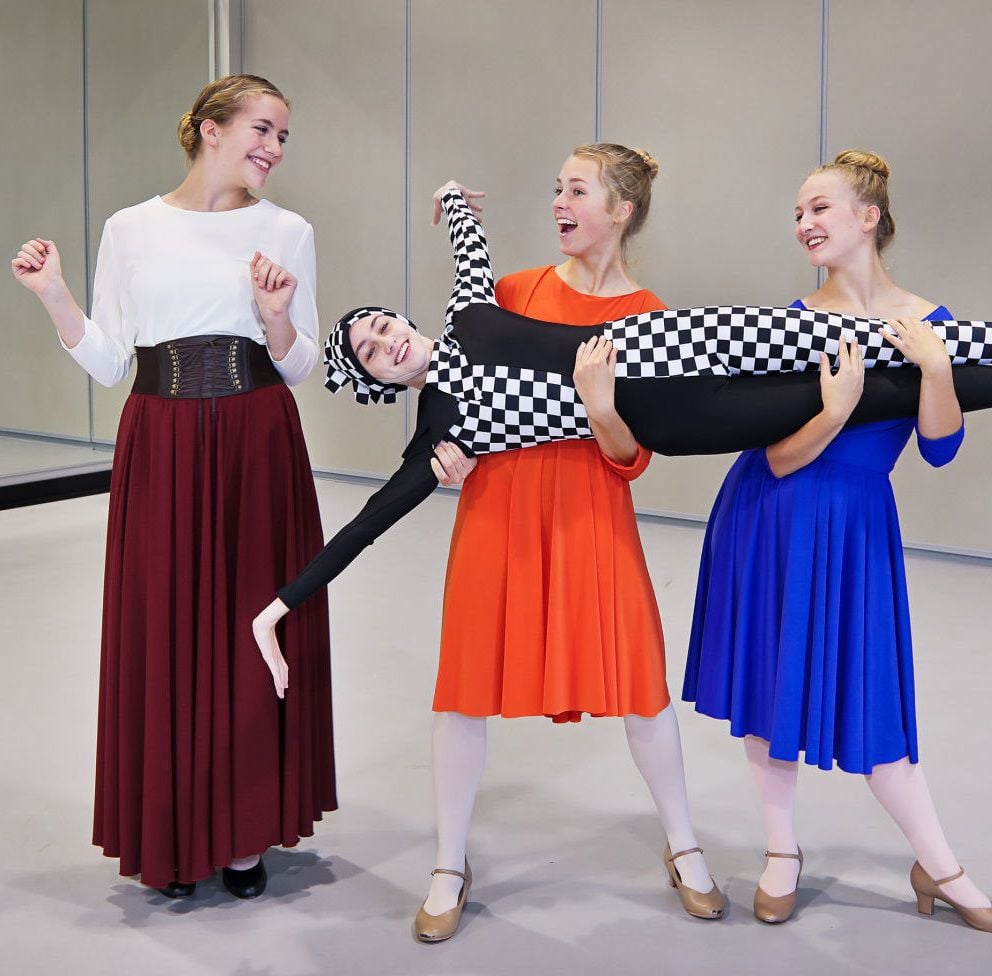