The Australian bluesman — who will be returning to Leo & Leona’s with his band, “Harper and the Midwest Kind” for a Valentine’s Day concert — believes his music comes from somewhere beyond categorization.

His successful integration of the didgeridoo into seemingly traditional blues is a prime example of that — but it’s not the only one.

Critics have noted that Harper’s music has elements of ’50s rhythm and blues, along with a message of love and unity from the ’60s and funky soul from the ’70s.

Add in Harper’s soulful voice and a deep mystical approach, and it’s easy to see why Harper defies easy classification.

Despite his unique approach — or perhaps because of it — Harper has won 14 blues or roots music awards in the U.S., Australia, Canada and the United Kingdom. “Show Your Love” the group’s last album went to #3 on the U.S. Billboard charts in 2016 and stayed in the Top Ten for more than six months.

Harper performs more than 200 shows a year worldwide and although he says he absolutely loves both the process of performing and songwriting, he doesn’t consciously aim for any particular style.

“Obviously there are going to be influences from what I listened to as a kid,” Harper said. “It just comes in and becomes a part of you. I don’t want to call it anything, but the radio stations do. I guess ‘world blues fusion’ is a pretty good tag because my music is a kind of fusion.”

Born in England, Harper’s family moved to Australia when he was 10. “My grandfather was a big blues fan and he gave me a harmonica,” Harper said. “I took to it quickly — even though I never had any lessons.”

Harper’s next instrument was the euphonium (essentially a miniature tuba). There’s not much call for miniature tubas in today’s music world, but the lessons Harper took provided him with a skill he now regards as priceless for a songwriter — the ability to read music.

Although Harper began playing with blues bands in the ‘90s, there was little thought of music as a career. “My dad insisted I learn a trade so I was working as a bookbinder during the day and performing at night,” he said. “Eventually I didn’t need the day gig — it was just a natural progression.”

The next step in Harper’s career came when his band caught the attention of a General Motors executive who was working in Australia at the time. He invited Harper to bring his band to Detroit and check out the music scene there. When Harper did so he liked what he saw. “When we first got there in 98 the city was kind of sad, but the music scene was still humping,” he said.

Not long after that Harper moved to Michigan. Today he lives in a rural area near Ann Arbor and owns a home with his own music studio. “It worked out great,” he says. “After we started touring around and did some little gigs we thought to ourselves, ‘These Michigan people are so friendly — they’re just like Aussies.’ Plus, the area is central for touring.”

Harper’s use of the haunting drone of the didgeridoo is probably the most unusual aspect of his music. Aborigines taught him how to play the instrument and he counts them among his friends. “They are wonderful people,” he said. Still, Harper admits that he had doubts about whether a didgeridoo could work in a blues setting. Fortunately the record company he was with at the time (Blind Pig) was very encouraging.

“Now when we perform it seems like the people who come to see us always want to hear more didgeridoo,” Harper said.

Another pivotal moment in Harper’s music came at a festival in Colorado where he met a musician from the Hopi tribe who played the Indian flute. “We had a lot in common and ended up talking for hours and hours,” Harper said. “He inspired me to write more songs about treating people with respect.”

This will be the band’s second appearance at Leo & Leona’s and Harper has nothing but praise for the venue. “The people who are running it are fantastic and it has such a great vibe,” Harper said. “I wish there were more venues like this. It’s not the kind of place where people are drinking with their back to you and watching TV — they’re there because they want to hear the music.”

The Valentine’s Day show should have a special vibe because the group’s latest album will have a Feb. 11 release. It’s called “Rise Up” and it carries a message of hope for those troubled by the divisiveness in the world today. “People who love our music can get the new CD at the show,” Harper said.

Asked what he’d tell people not familiar with his music, Harper said this: “Tell them to come see how rambunctious we are.”

WHAT: Harper and the Midwest Kind

In case you missed it: Music to look forward to this summer in the La Crosse area

This summer is shaping up to be a great one for local music lovers. A couple of announcements last week created even more anticipation ahead o…

The three-day music festival will be held at former golf course Maple Grove Venues in West Salem from July 9-11.

Bullied at school for his dwarfism, 9-year-old Quaden Bayles sobs uncontrollably in the back of his mother's car — saying to the camera: "Give me a knife, I want to kill myself."

La Crosse Community Theatre heads back into the Veterans Studio Theatre for its next offering, “Proof.”

The La Crosse Community Theatre will hold auditions for the spring musical, Sondheim's "Sweeney Todd," at 6 p.m. March 2 and 3 at the Weber Ce…

With artists hailing from Minnesota, Iowa, Oregon and Wisconsin, the upcoming show at the Pump House Regional Art Center definitely draws from…

Harry is still permitted to use his royal titles — Sir or His Royal Highness — for a few more weeks, but has agreed to give up the descriptors when he officially steps back from the family on March 31. 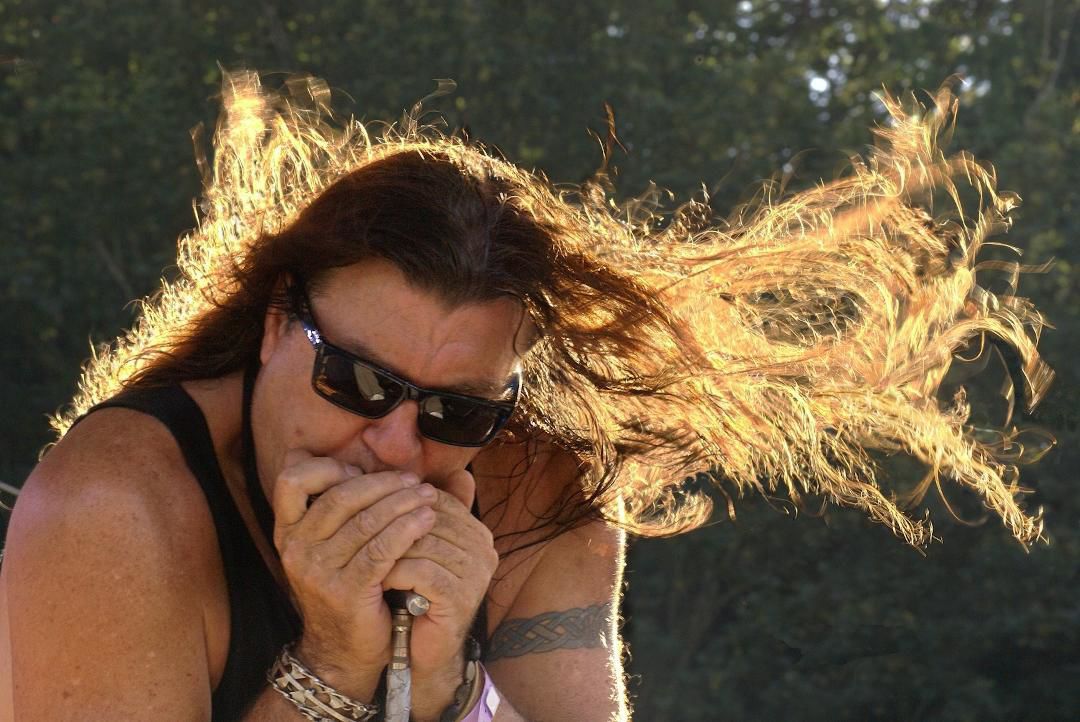 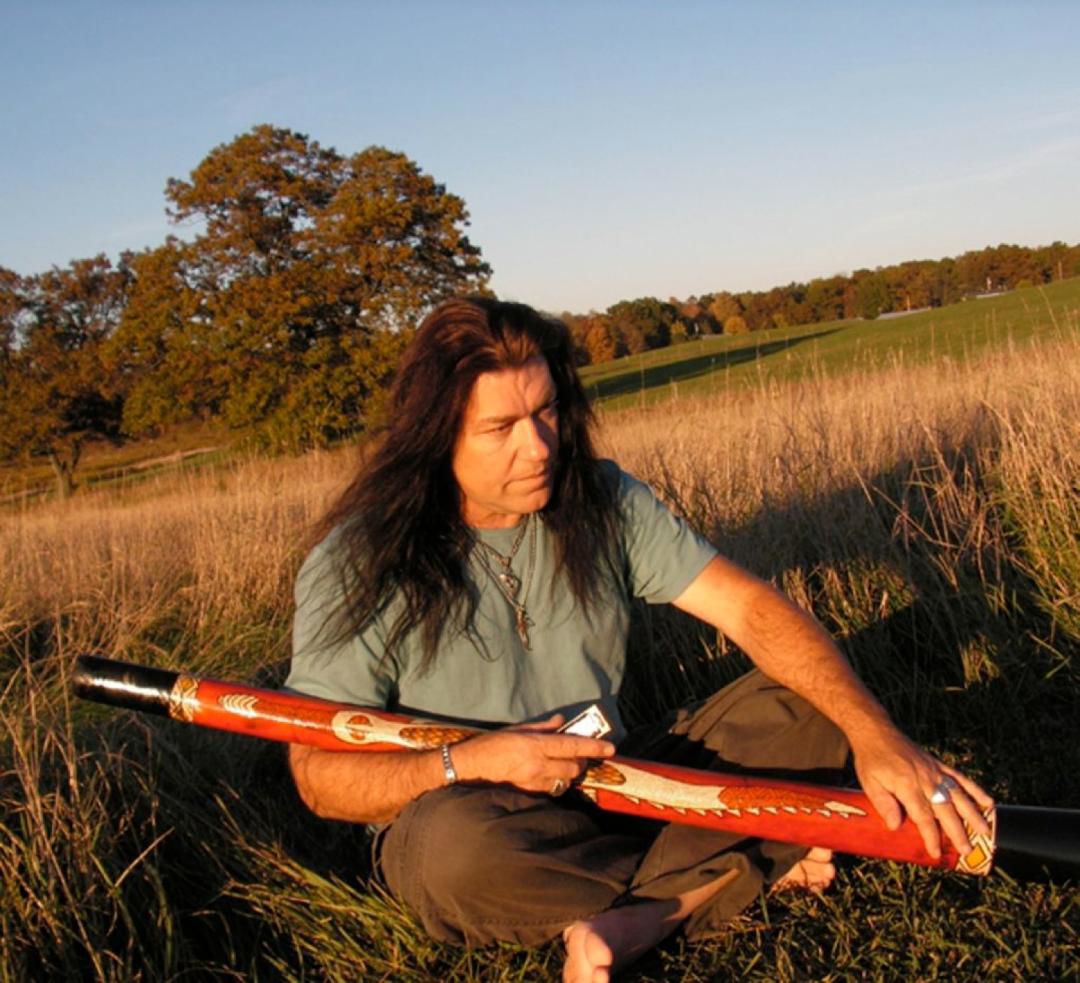 Australian bluesman and singer/songwriter Peter Harper, who will perform at Leo & Leona's on Valentine's Day, was taught to play the didgeridoo by Aborigines and uses that haunting sound in some of the songs he writes.