Become a Member
Read Today's E-edition
Share This
Hand-penned vintage Bob Dylan lyrics, a 1961 tribute to 'Wisconson,' up for auction
0 Comments
Share this

Bills vs. Patriots: Updates and scores from MNF 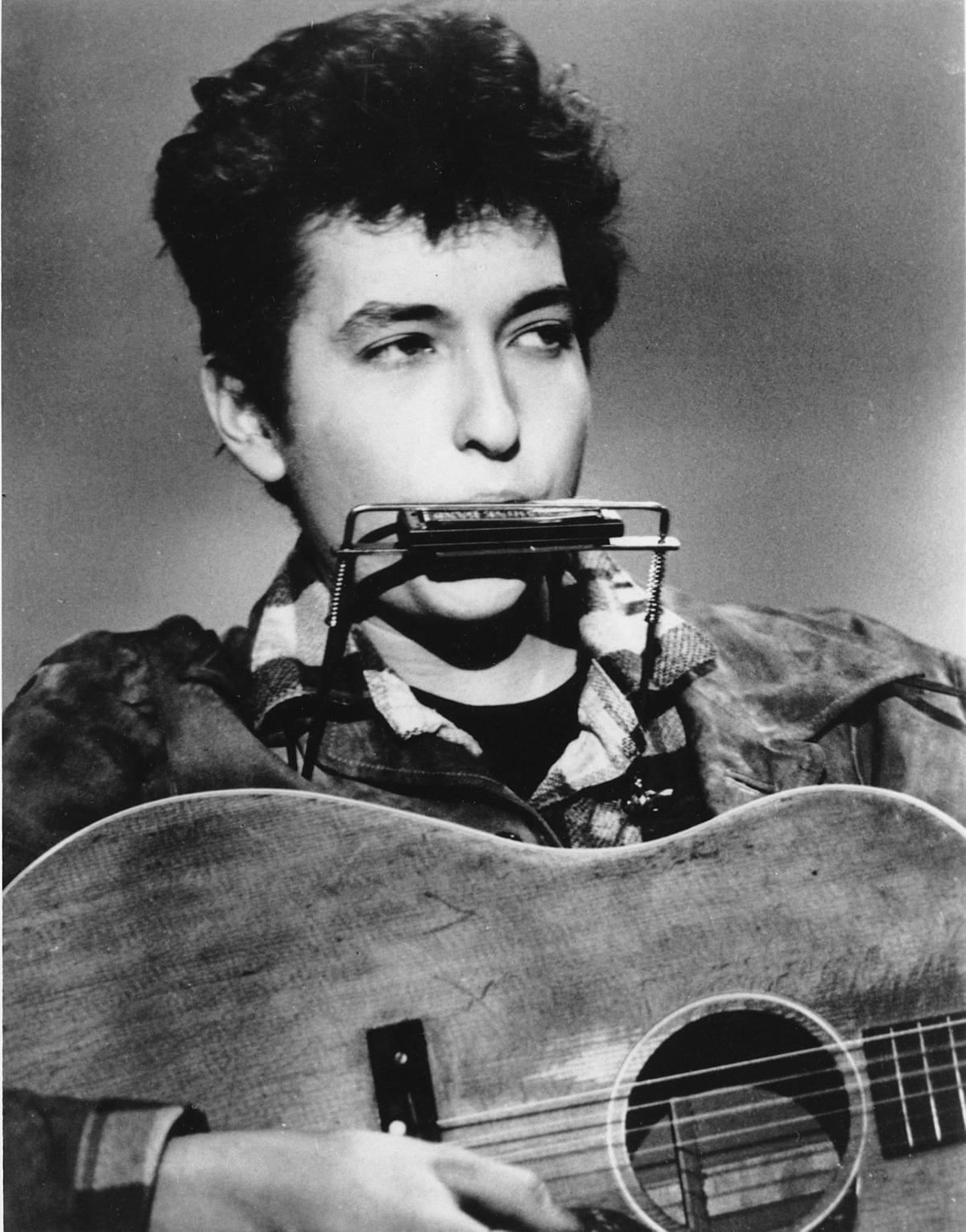 Folk singer and songwriter Bob Dylan plays the harmonica and guitar in March 1963. 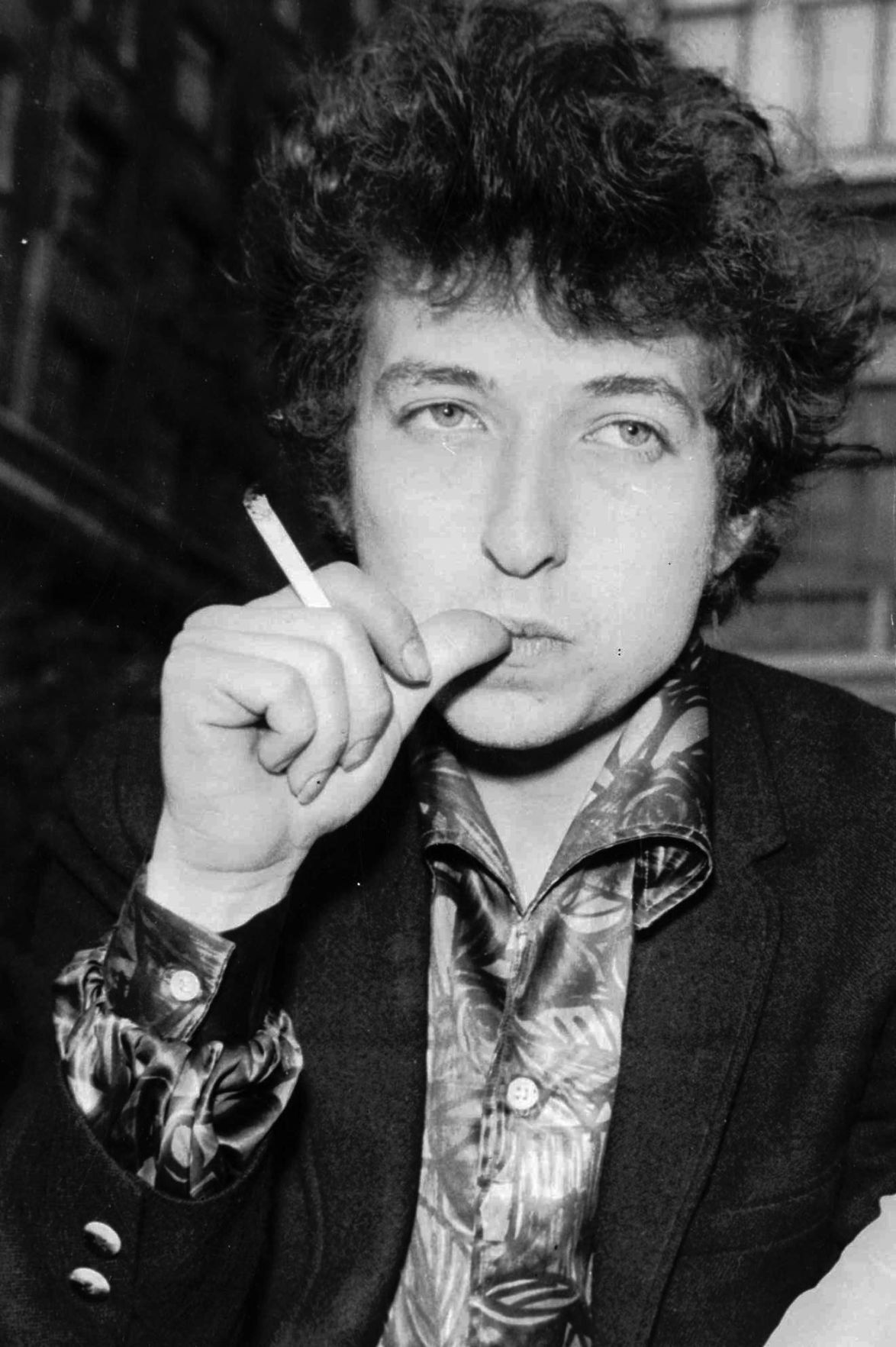 If “On, Wisconsin” is a bit too sporty, and you prefer your state song written by a legend — in his own hand, of course — and you have tens of thousands of dollars to spare, a Los Angeles auction house may have what you’re looking for.

Starting Thursday, Nate D. Sanders Auctions is offering an untitled tribute to Wisconsin penned in 1961 by then-20-year-old Bob Dylan, who was at that time a virtually unknown folk singer living in New York City.

The hand-written song lyrics, which were never published, set to music or performed, were given to Dylan’s roommate and fellow musician Peter Crago, who is offering the lyric sheet for sale through Sanders.

The lyrics are a love song to the Dairy State, told from the point of view of someone who sees the state as a milky, cheesy paradise, where troubles are soon forgotten.

Twice it mentions “Wow Wow Toaster,” which Kirk said stumped them at the auction house. Wisconsin natives, however, recognize it as a whimsical reference to the Milwaukee suburb of Wauwatosa.

“It’s in pretty good condition,” said Michael Kirk, an auction manager for Sanders. “I’m a music fan, and there’s a sort of energy when you hold a piece like this. It’s powerful to hold.”

The lyric sheet is being offered by Crago and his family, Kirk said.

There’s no title to the song, though there’s a tear at the top of the sheet where a title might have been, he said.

The auction house says Dylan, a native of the northern city of Hibbing, Minnesota, went to camp in Wisconsin as a child named Robert Zimmerman.

In 1960, Dylan briefly lived in Madison, which gets a shout-out in the song, after he dropped out of the University of Minnesota.

Dylan moved to New York City in January 1961, and later that year signed a recording contract with Columbia Records. The lyrics to the Wisconsin song were written in November 1961, according to the auction house.

The auction item can be viewed at go.madison.com/dylanwis.

This review of a Bob Dylan concert in Madison appeared in the Feb. 20, 1964, edition of the Wisconsin State Journal.

This review of a Bob Dylan concert in Madison appeared in the Feb. 20, 1964, edition of The Capital Times.

Martha Stewart confirms she has a boyfriend

Martha Stewart confirms she has a boyfriend

Folk singer and songwriter Bob Dylan plays the harmonica and guitar in March 1963.