It’s a tradition embraced by the symphony as two La Crosse area dance companies have performed portions of ballets at holiday concerts each of the past four years.

In its fifth year of collaboration, Misty’s Dance Unlimited will present its interpretation of “Coppélia” by Léo Delibes at its concert Friday, Dec. 16 with the La Crosse Dance Centre performing its own version at the Saturday, Dec. 17 concert.

“It has been magical to create these semi-staged productions of some of the great romantic ballet masterpieces,” said Alexander Platt, the orchestra’s conductor and music director. “The musicians love it. It’s an experience they can’t get anywhere else.”

Most symphony-goers love the collaboration and ballet music, he said.

The orchestra and dancers will perform the greatest moments from the ballet’s first two acts during the second half of the concert.

This year’s ballet, rounding out a five-year cycle that began with Tchaikovsky’s “The Nutcracker,” is really the work that began the romantic ballet tradition, Platt said.

“Léo Delibes is a composer Tchaikovsky really worshiped when writing his great ballets,” Platt said. “‘Coppélia’ really is like the mountain spring from which a great river flows – it’s gorgeous, flowing music from the frothy atmosphere of 19th century Paris, and what’s not to like about that?

“’Coppélia’ is a work every music lover should hear live, just once,” Platt continued. “If you do, your appreciation of everything that followed, from all those late-romantic French and Russian composers, will be even deeper.”

Platt said the ballet is one of the greatest comic ballets of the 19th century, and links two historical periods of ballet, the French Romantic style and the Russian Classical style.

The ballet story begins with the romance between two villagers, Franz and Swanilda, and the curious workings of Dr. Coppélius, a mad inventor who creates life-like automatons. After Franz becomes enraptured by one of the dolls, Swanhilda and her friends sneak into Dr. Coppélius’ workshop and mayhem ensues.

The orchestra opens the concert with holiday classics including “The Christmas Song” and “Sleigh Ride,” along with Christmas music arrangements by Chip Davis and Mannheim Steamroller.

By tradition, the orchestra will conclude the evening with a Christmas sing-along by John Finnegan.

Princess Diana left quite an inheritance for her sons

Princess Diana left quite an inheritance for her sons

Selena Gomez says her past relationships were cursed

Selena Gomez says her past relationships were cursed

Britney Spears asks judge to free her from conservatorship

Britney Spears asked a judge Wednesday to end court conservatorship that has controlled her life and money since 2008.

Those fitness gurus from the 1980s: What happened to them?

Sure, you remember Jack LaLanne, moving vehicles with brute force. But who else got the heart pumping during the 1970s and 1980s?

Some new faces on "Sesame Street" are bringing more diversity as the children's show released an episode featuring a family with two gay dads.

Check out photos from celebrity weddings in the 1950s and '60s

Wedding gowns like those worn by Grace Kelly and Jacqueline Bouvier were endlessly copied, as were the choices of pearl chokers, veils, and flowers in the bouquets of countless others.

Frank Bonner of 'WKRP in Cincinnati' dies at 79

Frank Bonner, who played a brash salesman with an affection for polyester plaid suits on the TV comedy "WKRP in Cincinnati," has died. He was 79.

Billie Eilish addresses video of herself 'mouthing a racist slur'

'Bad Guy' hitmaker Billie Eilish has responded to an old video of herself mouthing a racist slur.

Frank Bonner, Herb on 'WKRP in Cincinnati,' dies at 79

LOS ANGELES (AP) — Frank Bonner, who played a brash salesman with an affection for polyester plaid suits on the TV comedy “WKRP in Cincinnati,” has died. He was 79.

Rose Byrne has a good idea how actors playing Marvel superheroes must feel.

Beer Baron: Lakefront Brewery has a hit on its hands with Riverwest Stein NA

Michael B. Jordan apologized and vowed a rebrand of his line of rum J'Ouvert, a name with ties to Caribbean culture and emancipation from slavery. 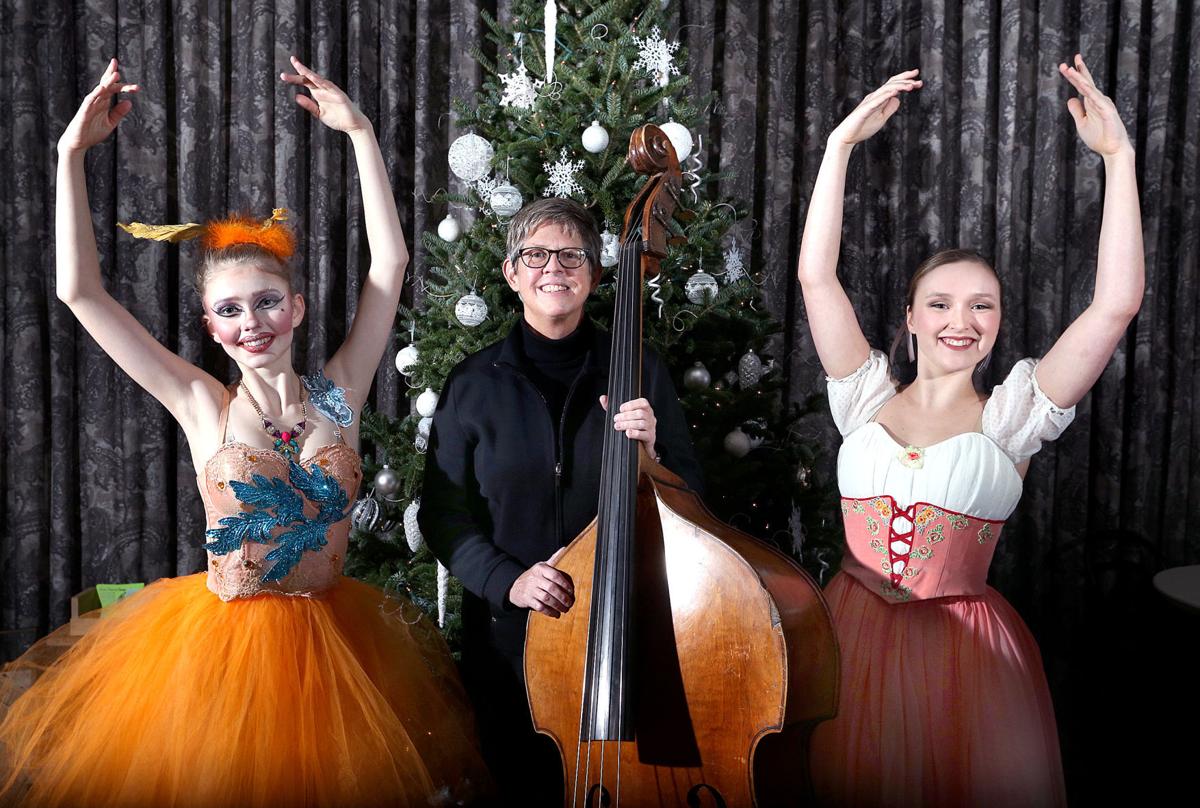 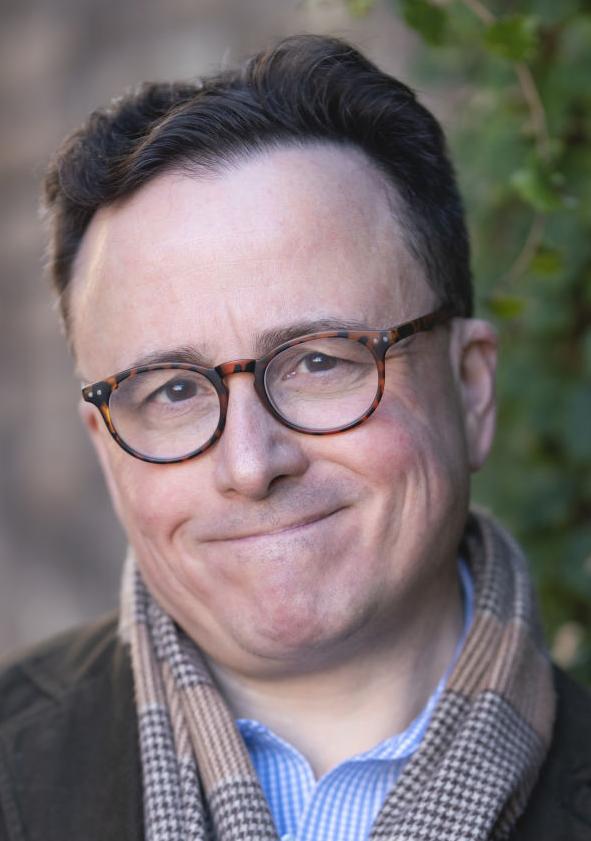