The movie, directed by Sean McNamara ("The Miracle Season," "Soul Surfer") and filmed on location in Kentucky, tells the story of a young runaway girl (Alexa Nisenson) who hides out in the barn of a retired horse trainer (Voight). The girl forms a bond with the trainer's troubled filly (and eventually the trainer, too).

Hefti said he was pleased with the way his script was made the transition into the movie.

“Sometimes with films, the final products don’t always turn out the way I might imagine them when I write the script," Hefti said. "However, with 'Orphan Horse,' I think the director did a nice job of keeping the spirit screenplay. The performances are really nice as well. Jon Voight was great and a pleasure to work with as always”

"Orphan Horse" is available at Walmart, online through Amazon, iTunes and Google Play and on cable and satellite TV systems.

Meanwhile, Hefti has an adaptation of Jack London's "White Fang" in pre-production and at least three other scripts in the works, including one called "April Snow." Hefti traveled to Italy last year to scout out locations for shooting "April Snow."

Randy Erickson: Chatting with ‘the Champ’ — the one and only Jon Voight

La Crosse to get taste of Michael Perry's many talents

He was 20 years old and enjoying the success of his sophomore mixtape, which was released last week.

Dance lessons will be available.

Here's a look at a few beloved musicians, athletes, actors and other stars we've said goodbye to so far in 2020.

Enjoy an evening of swinging jazz with Two and the Night and the Music: An Evening of Jazz with Dave Marck and Tim Harrison at 7:30 p.m. Thurs…

Blues with an Australian twist coming to Leo & Leona's

Tonight's episode of "Wisconsin Foodie" with host Luke Zahm, the James Beard-nominated chef and owner of Driftless Cafe in Viroqua, focuses on… 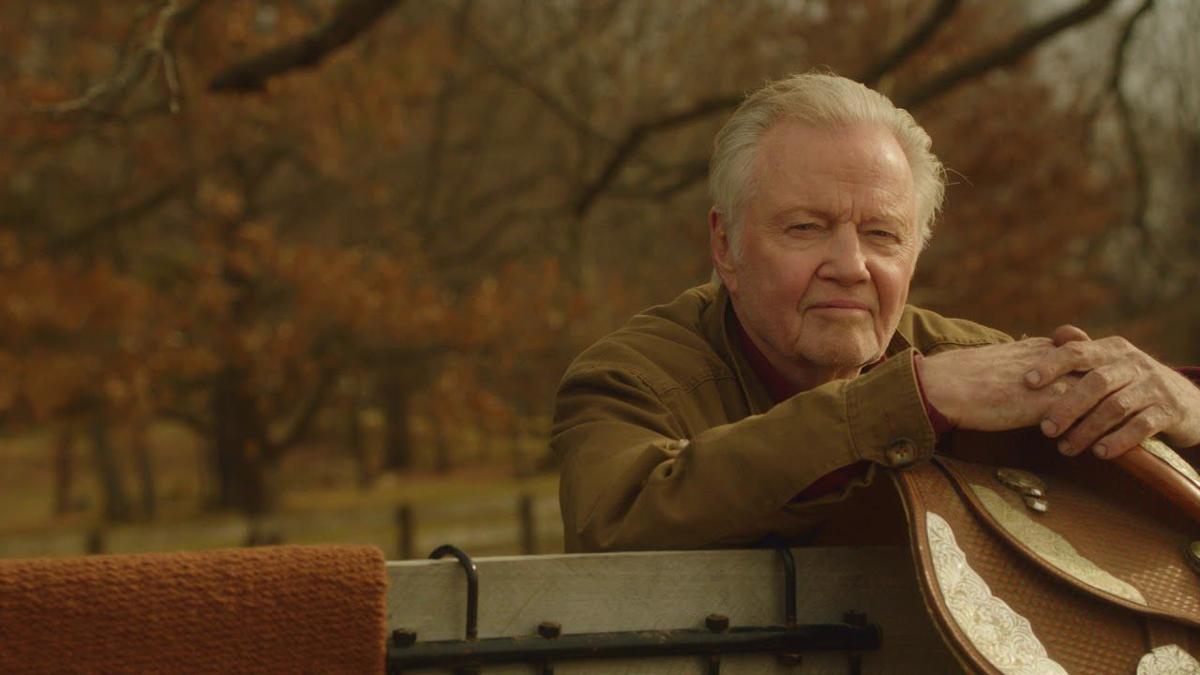 In "Orphan Horse," a movie released on DVD this week that was written by Onalaska native Mark Hefti, Oscar-winning actor Jon Voight plays a retired horse trainer who takes a runaway girl under his wing. 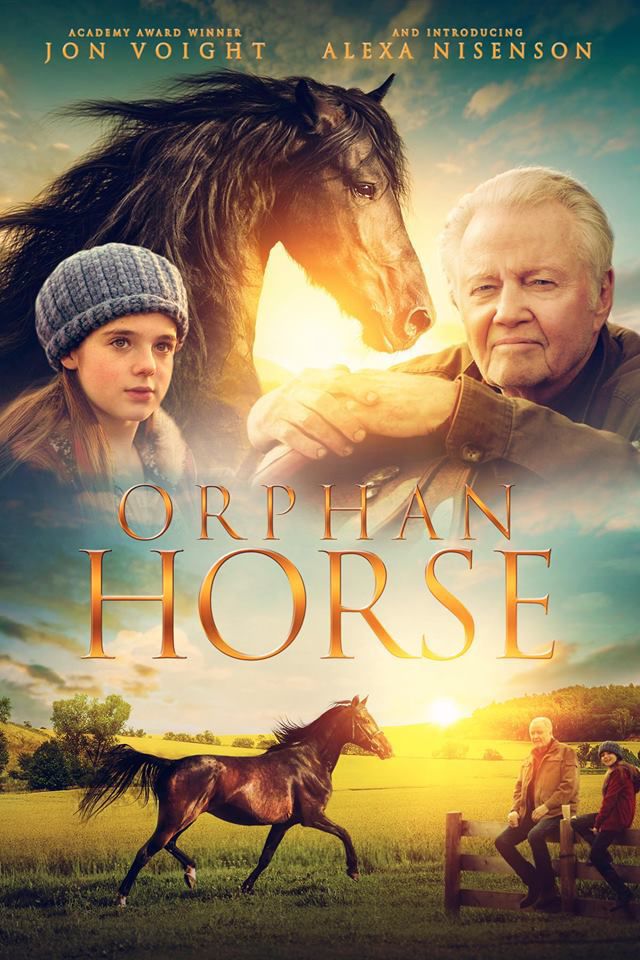 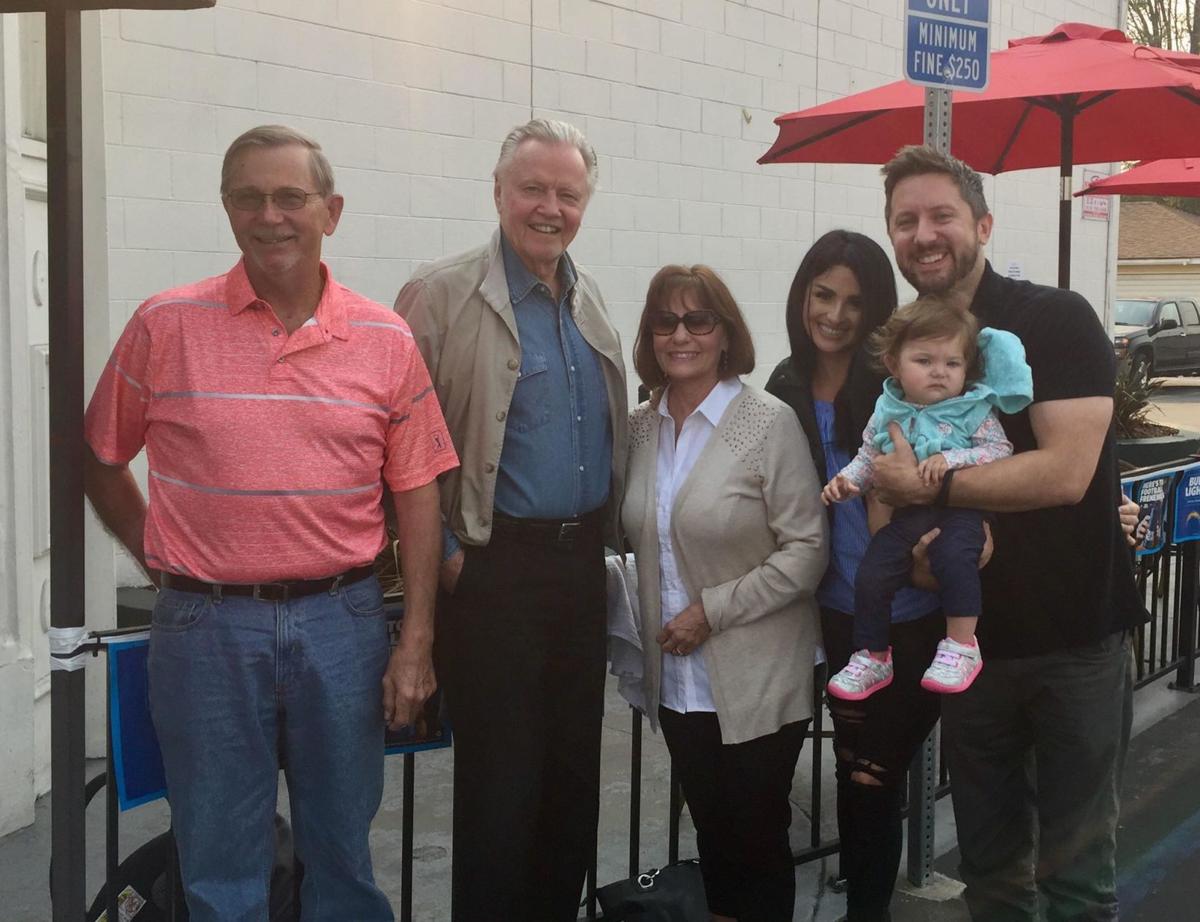 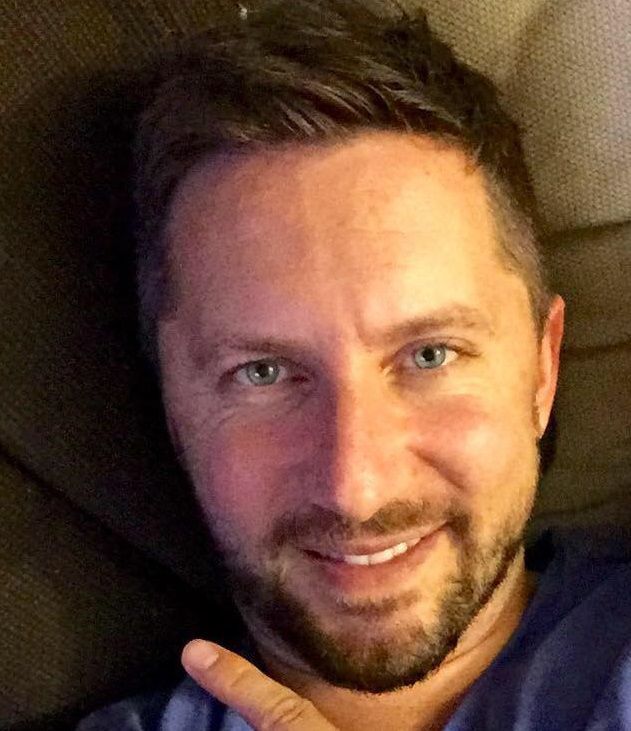